Explore these powerful Talks, each with a big idea for addressing poverty in Chicago. From different perspectives, a policymaker, college chancellor, sociologist, community organizer, and lender express their personal stories and offers solutions. 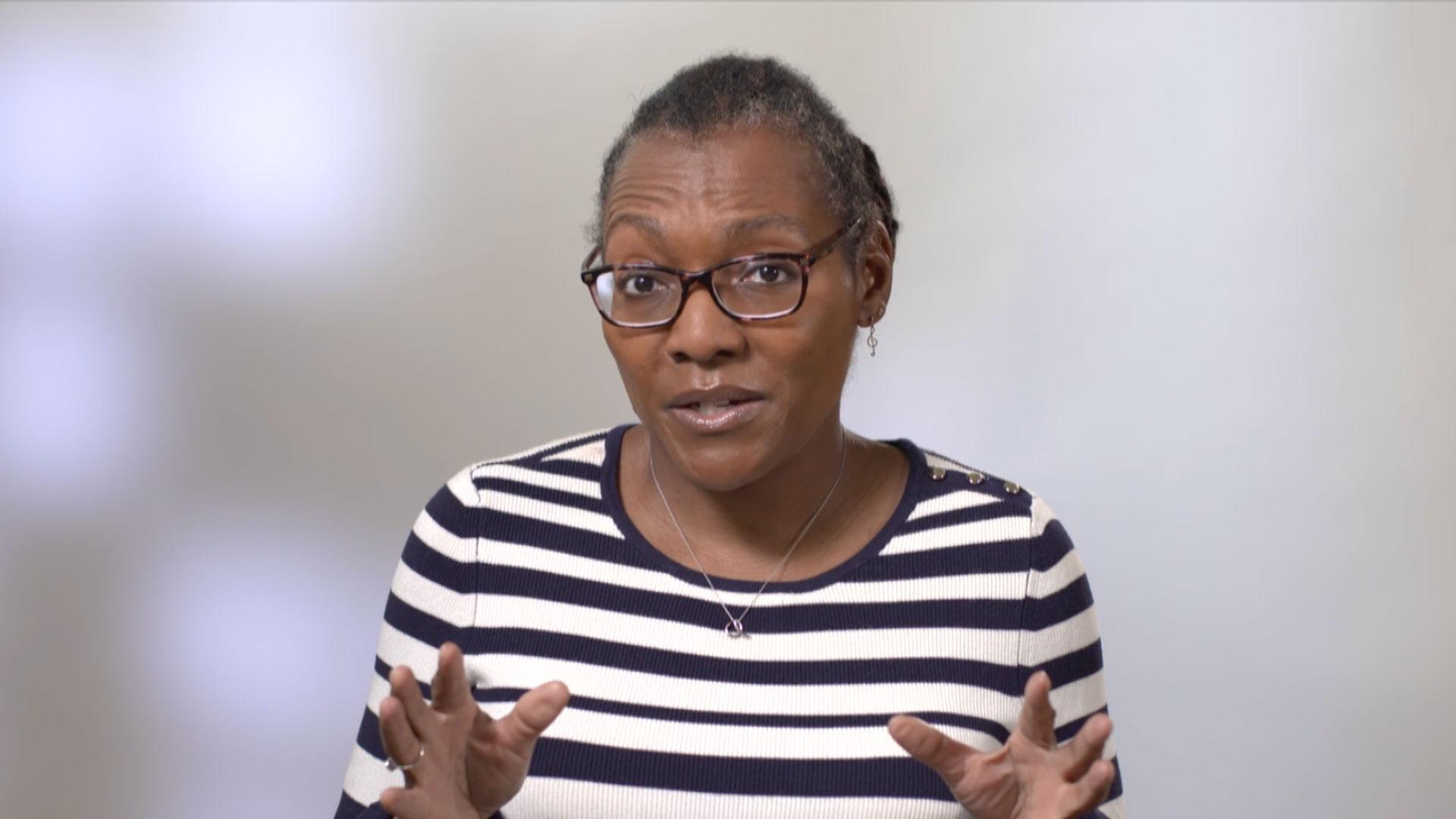 Audra Wilson explodes the myth that people in poverty made personal choices that put them there, and proposes solutions that can help everyone achieve racial and economic equality. 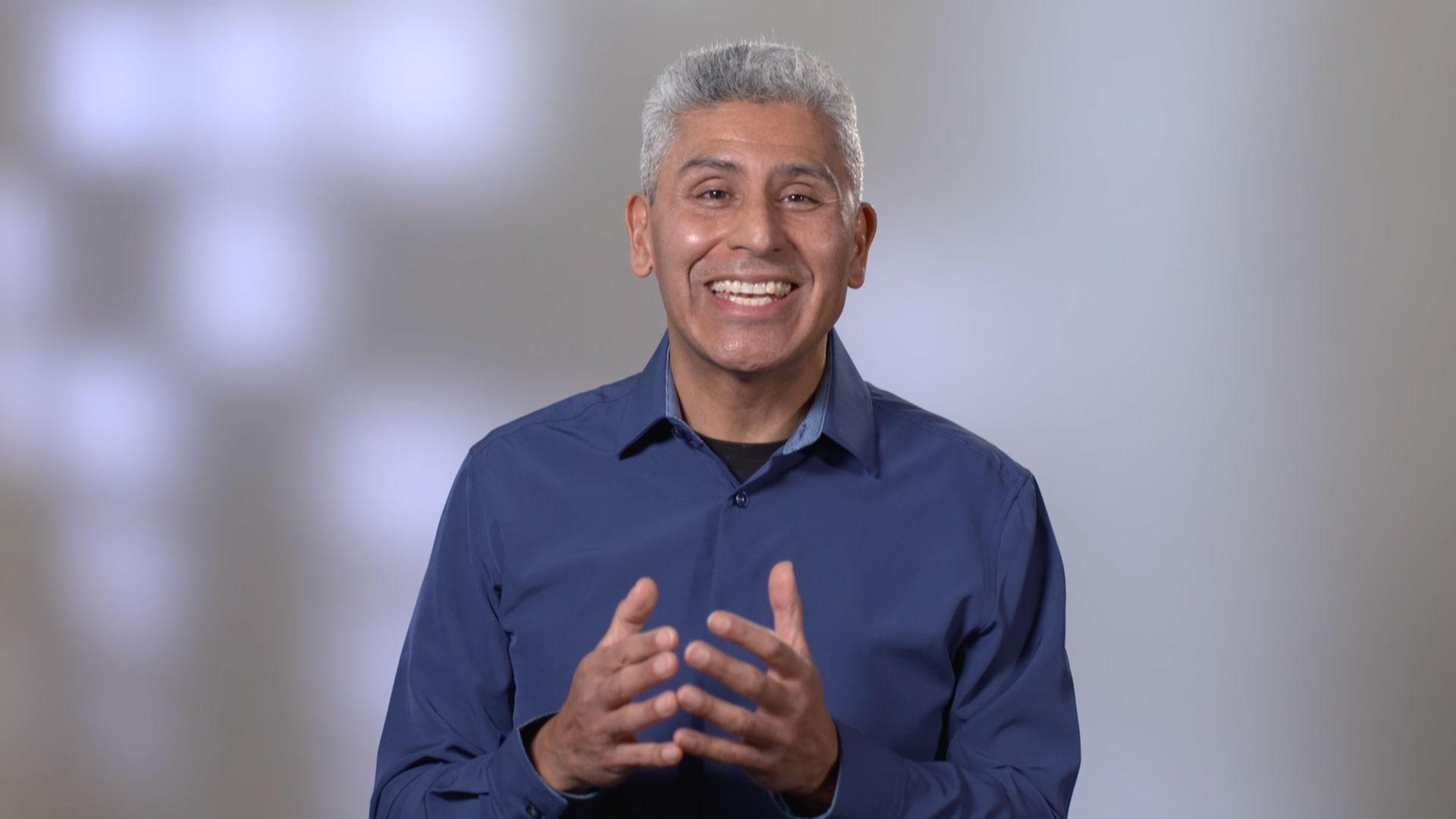 Talent Not to Be Missed

Juan Salgado explores an often-overlooked pathway out of poverty: community colleges and their unique position to meet people where they are. He explains how these under-resourced institutions help students capitalize on their talents. 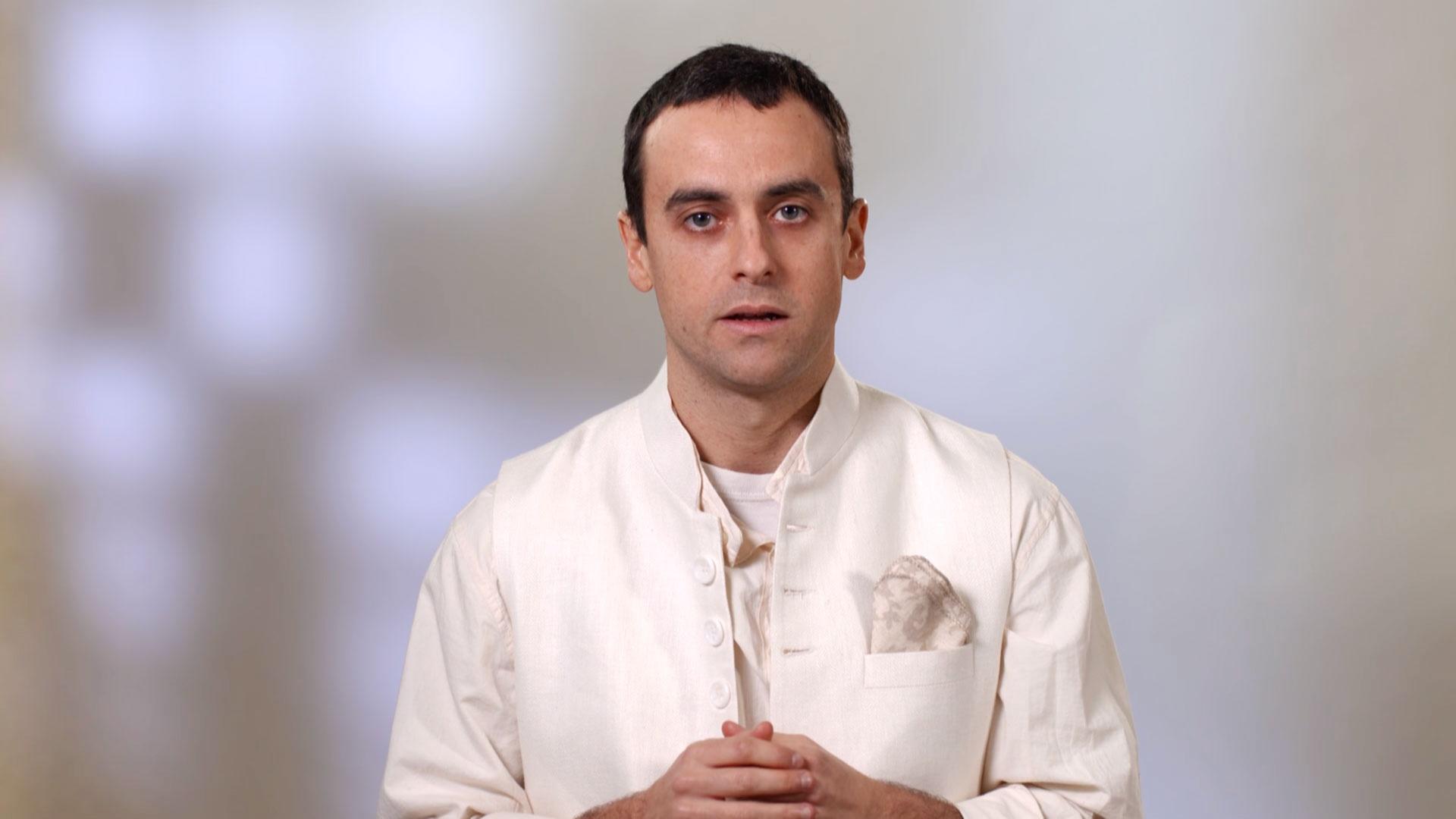 Mark Jay examines how mass incarceration and police violence overwhelmingly target poor people, regardless of race. He suggests that providing resources, especially for those suffering from mental health issues, would substantially reduce those numbers. 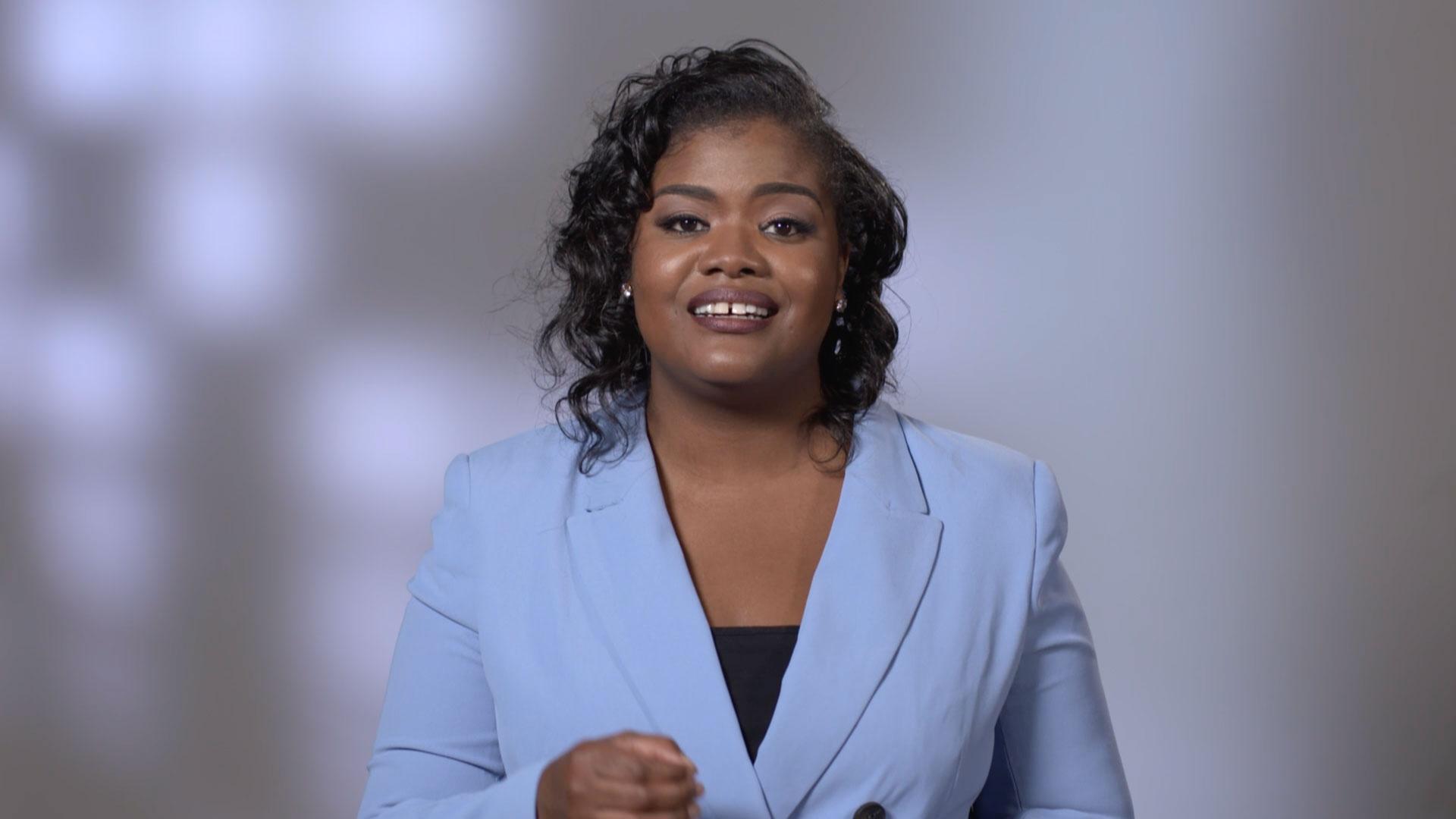 Defund the War on Poverty

Ebony Scott explores why poverty has persisted in spite of the "War on Poverty" launched in 1964 – in Chicago and everywhere else. She explains how “strength-based” cash investments in individuals of color can lift up communities and foster loyalty to the businesses that provide employment. 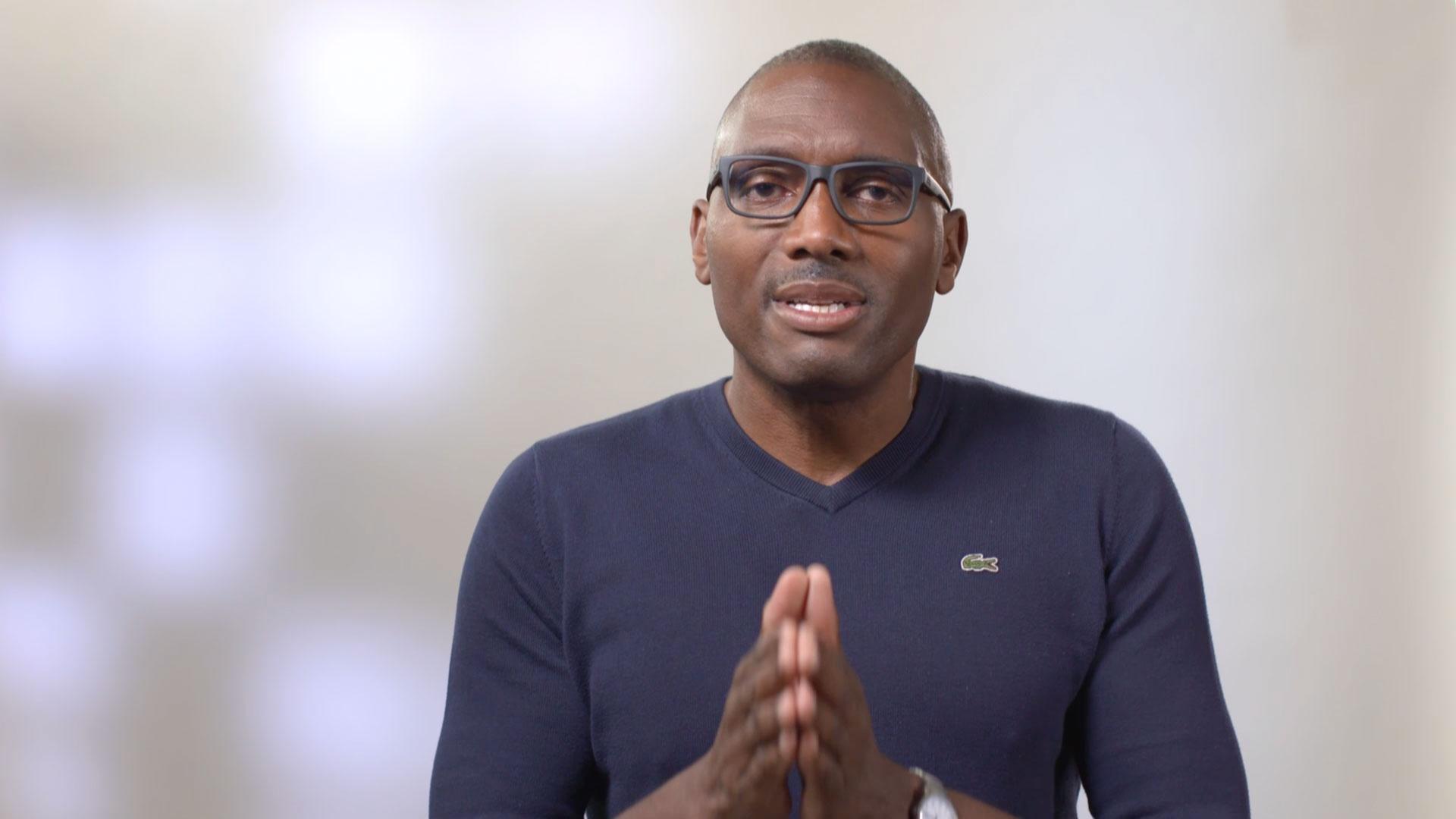 Calvin Holmes explains how the cycle of poverty can be broken with long-term investment aimed at helping families to grow wealth, and how providing “money with the right attitude” to low-income communities can help lift people out of poverty.

Audra Wilson is the President & CEO of the Shriver Center. She has been a champion for racial and economic justice for more than 20 years as a public interest lawyer and teacher, policy shaper, community mobilizer, and experienced executive manager. Audra began her career as a Welfare Advocacy Staff Attorney at the Shriver Center, and has worked with then-state-Senator Barack Obama, at Northwestern University School of Law, as Chief of Staff for Congresswoman Robin Kelly, and as Executive Director of the League of Women Voters of Illinois. Throughout her career, she has focused on the voices and experiences of communities of color and communities most impacted by injustice.

Juan Salgado’s 20-year career has been dedicated to improving education and economic opportunities for residents in low-income communities. He oversees Chicago's community college system, serving more than 80,000 students. From 2001 to 2017, he served as CEO of Instituto del Progreso Latino, where he worked to empower residents of Chicago’s Southwest Side through education, citizenship, and skill-building programs. Juan attended Moraine Valley Community College prior to earning his B.A. at Illinois Wesleyan University and his M.A. from the University of Illinois at Urbana-Champaign, and in 2015, he was named a MacArthur Fellow, one of the most prestigious innovation prizes in the United States.

Mark Jay received a PhD in sociology from UC Santa Barbara in 2020, where he taught several courses on issues of crime and poverty. He is the co-author of A People's History of Detroit, and has written many related articles in publications such as Race and Class, Historical Materialism, Social Justice. In 2018-2019, he was the lead professor for two courses at UC Santa Barbara - Cultural Method, focused on the culture of inequality; and Critique of Global Capitalism. Before receiving his PhD, Mark worked with PCAP, a Michigan-based organization that sends activists into local prisons and juvenile detention centers to facilitate poetry and theater workshops.

Ebony Scott has 20 years of experience partnering with families, communities, and organizations to build a stronger Chicago. Prior to joining the Family Independence Initiative (FII), she most recently served as the Director of Community Engagement for a Charter School network on the far South side, and as the Statewide Coalition Director for an education policy group that helped improved access to quality education for Illinois kids. Ebony has also served at Teach for America, where she co-led their alumni engagement strategy for diversity initiatives and career services; and as the Executive Director of Public Allies in Chicago where expanded opportunities for more young people.

Since 1998, Calvin Holmes has served as the President of the award-winning Chicago Community Loan Fund (CCLF), a nonprofit, certified Community Development Financial Institution (CDFI) that provides financing and technical assistance for community stabilization and development efforts and initiatives that benefit low-to-moderate income neighborhoods throughout metropolitan Chicago. Calvin currently serves as an advisor to the Community Development Advisory Board (appointed by President Barack Obama), Bank of America National Community Advisory Council, and others, and serves in leadership positions on several boards. Among his many community leadership awards, he was one of Crain’s Chicago Business’s 40 Under 40 young leaders, and a 2002-2003 Leadership Greater Chicago fellow.