Event Chairs Renée and Lester Crown and the Board of Trustees invite you to On Broadway: A Celebration of WTTW and WFMT. This enchanted evening is inspired by WTTW’s 10 Streets that Changed America, which highlights Broadway, the birthplace of American musical theater.

Our celebration will feature spectacular performances by:

“Heather Headley is among the top singers with a vocal that absolutely astounds with its intensity... This woman is one of the great entertainers of the day, on record and on stage.”—Billboard

Tony Award and Grammy Award Winner Heather Headley considers her multi-faceted career a blessing. She was born and spent most of her childhood on the beautiful Caribbean island of Trinidad. The family moved to the United States in the early ’90s where Heather’s love for the arts continued. In 1997, Heather won the role of Nala in the original Broadway cast of Elton John and Tim Rice’s hit Tony-winning musical The Lion King. While still in The Lion King, Heather was asked to audition for the title role in the writing duo’s next Broadway venture together, Elton John and Tim Rice’s Aida. Her portrayal of the Nubian princess, Aida, won her the praise of critics and the prestigious Tony Award for Best Actress in a Musical.  In addition to other awards, she also received the coveted Drama Desk Award for Outstanding Actress in a Musical. That year she was listed as one of People’s "50 Most Beautiful People" and Essence’s "30 Women To Watch." In 2016 Heather made a triumphant return to Broadway playing Shug Avery in The Color Purple. 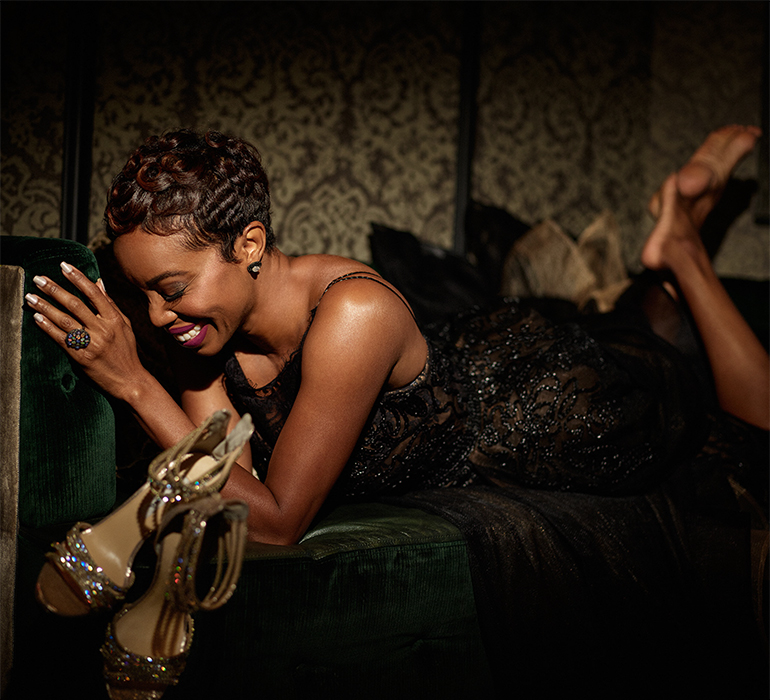 Robyn Hurder is thrilled to return to one of her beloved cities after performing in Drury Lane’s award-winning production of Crazy For You as Polly Baker, playing opposite her husband (and Jeff Award-Nominee) Clyde Alves. She has performed in numerous Broadway shows, including Nice Work If You Can Get It (Jeannie Muldoon), Grease (Marty), Chicago (Mona, Roxie u/s), Wedding Singer (Holly u/s), and Chitty Chitty Bang Bang (Violet). She has also had the pleasure of performing on the prestigious New York City Center stage as part of the “Encores!” Series: The New Yorkers (Lola McGee), and Paint Your Wagon (Cherry Jourdell). First National Tours include A Chorus Line (Cassie), Spamalot, and Starlight Express (Pearl). She comes straight to Chicago from Seattle where she reprised her role as Lois Lane/Bianca in 5th Avenue Theatre’s production of Kiss Me Kate. She first performed the role at the Shakespeare Theatre Company in Washington DC, for which she was awarded the 2016 Helen Hayes Award for Best Supporting Actress and the 2016 Emery Battis Award for Excellence in Acting. Her favorite and most challenging role to date is being mother to 4-year-old Hudson. 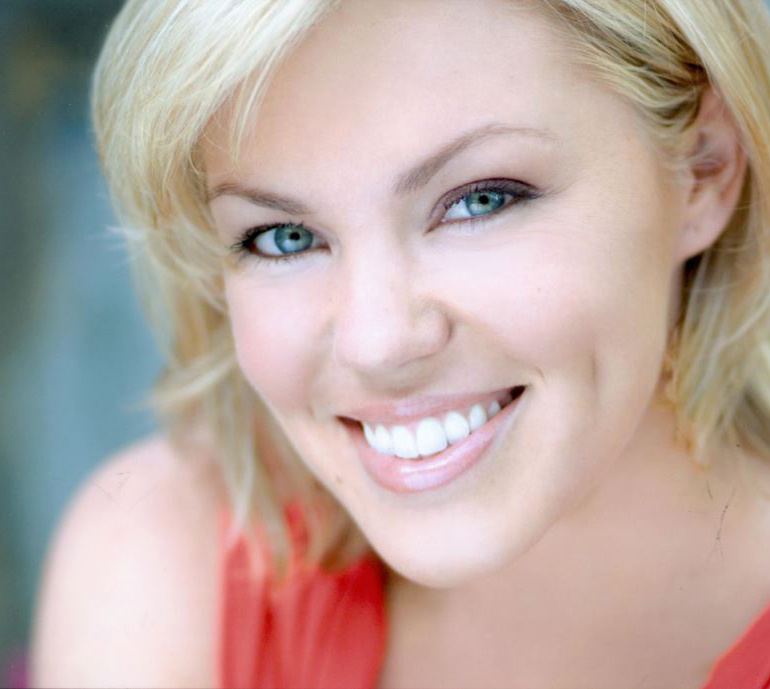 Originally from Buenos Aires, Argentina, Lucas started dancing at age 16. Three years later, he joined Ballet Argentino as a soloist under Julio Bocca's direction. By the end of the second season, he was promoted to Principal Dancer, being the only dancer, along with ballet star Manuel Legris, to perform a solo piece in Bocca’s farewell performance for over 300,000 people and broadcast on national TV.

Lucas has also been part of The Washington Ballet and Morphoses/The Wheeldon Company and with residency in both New York and London. He has danced with The Joffrey Ballet for six seasons. Lucas has appeared in Drury Lane's production of West Side Story, starring as Bernardo. He has also toured with the Broadway production of An American in Paris, and was recently seen in the New York City Center production of Brigadoon, both directed and choreographed by Christopher Wheeldon. 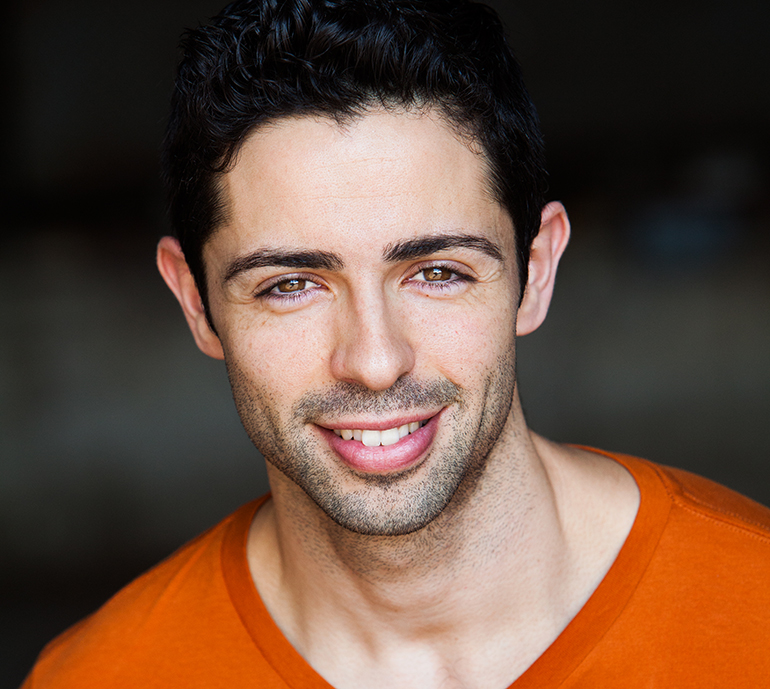 Geoffrey Baer hosted the 2016 national primetime PBS series 10 that Changed America, which featured parks, towns, and homes, and the 2013 PBS program 10 Buildings that Changed America. In 2018, he will host the next installment of 10 that Changed America, which will include episodes featuring streets, monuments, and modern marvels. He is the host and writer of WTTW’s extraordinarily popular feature-length TV specials about Chicago architecture and history, including Chicago’s Loop: a New Walking Tour, Biking the Boulevards, Chicago’s Lakefront, Chicago by Boat: the New River Tour, and Chicago by ‘L’: Touring the Neighborhoods, as well as six programs covering virtually all of Chicago’s suburban areas. Geoffrey also appears regularly on WTTW’s flagship nightly public affairs program Chicago Tonight, answering viewers’ questions about Chicago architecture and history in a segment called “Ask Geoffrey.” 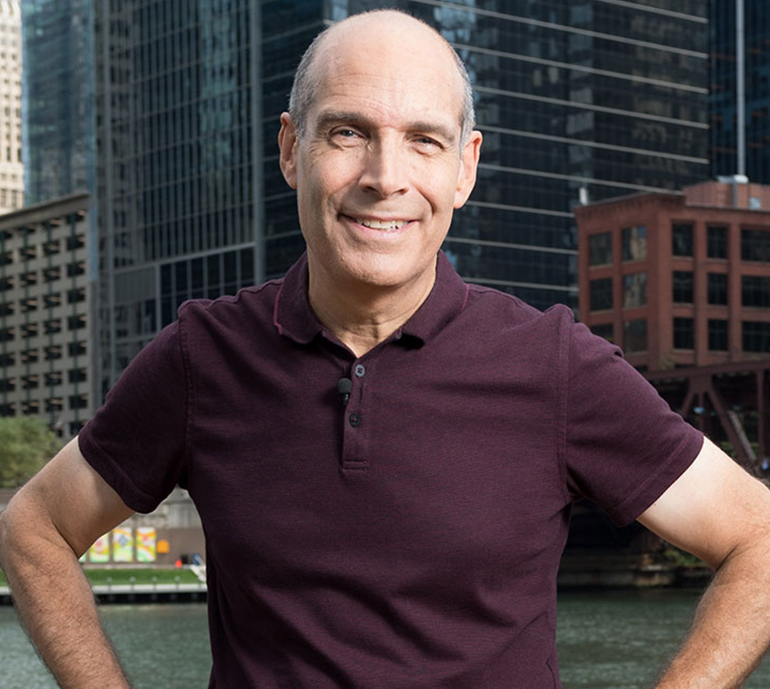 The production is created by:

Rachel Rockwell is a Chicago-based director and choreographer. Some of her recent credits include: Ride The Cyclone at MCC (Lortel and Drama League nominated); October Sky at the Old Globe, which won the Craig Noel Award for Best Musical; the World Premiere of Something Wicked This Way Comes at Delaware Theatre Company; and the World Premiere of Diary of A Wimpy Kid for the Children’s Theatre Company of Minneapolis. Other Chicago directing/choreography credits include: Ride the Cyclone (Jeff Award for Best Director); Shakespeare In Love at Chicago Shakespeare Theatre; Brigadoon (Jeff Award - Best Musical and Best Choreography, Goodman Theatre); Billy Elliot (Jeff Award for Best Choreography); Ragtime (Jeff Award - Best Musical and Best Director) at Drury Lane Theatre; and Enron (Jeff Award nomination - Best Play, mid-size, TimeLine Theatre Company). Rachel was named Chicagoan of Year in Theatre by the Chicago Tribune in 2012, and Best Director by Chicago magazine in 2011. 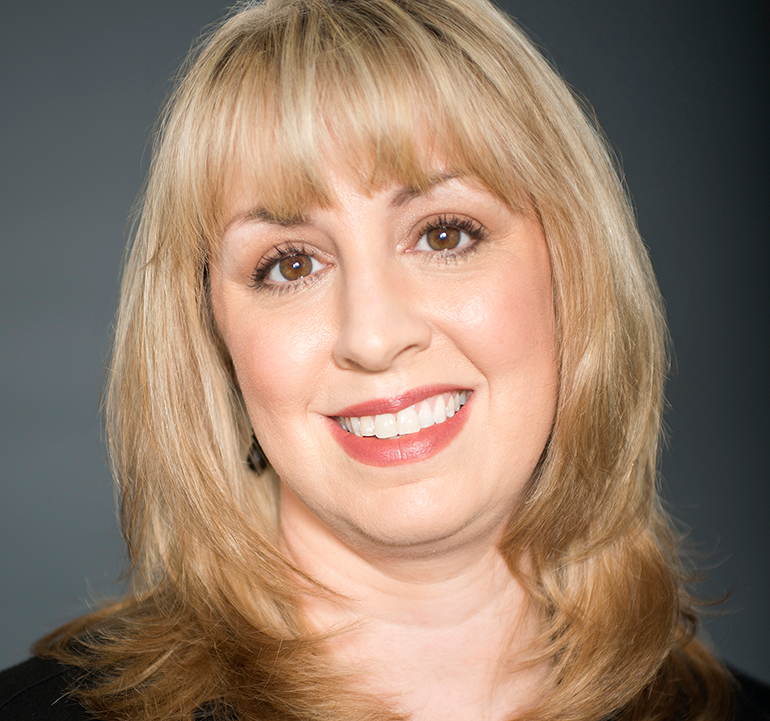 Roberta Duchak is a veteran of the Broadway stage as well as several national tours. Roberta is also an accomplished musical director and vocal coach. Her work on Drury Lane's Ragtime earned her a Jeff Award for Best Musical Direction. 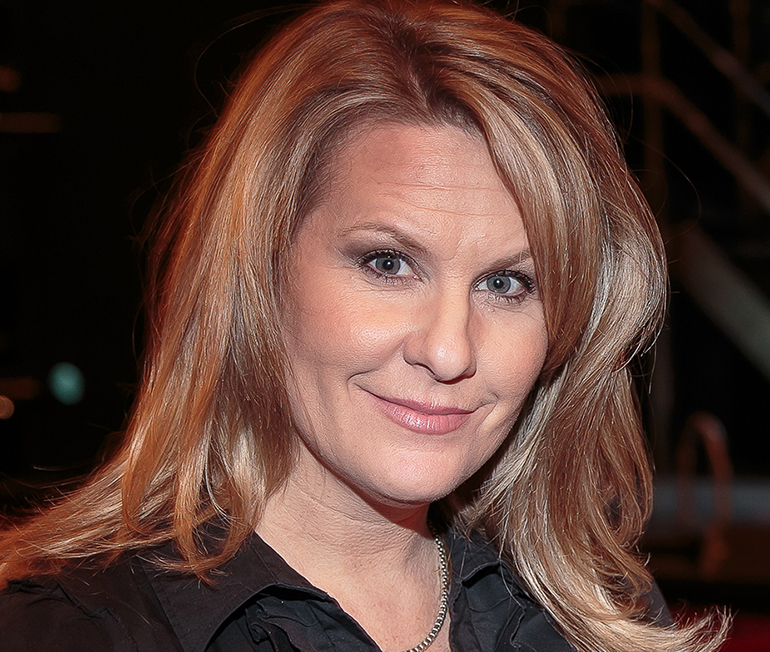 Space is limited; please make an early commitment to ensure your reservation. Please respond to [email protected] or to (773) 509-5591.

Individuals, corporations, and foundations wishing to support WTTW and WFMT may reserve tables at On Broadway or, if you cannot attend, make a fully tax-deductible donation. We are pleased to offer a number of unique ways to acknowledge your generous support. Learn more about the levels of sponsorship and related benefits by contacting the WTTW and WFMT Development Office at (773) 509-5579 or by email at [email protected]. All proceeds benefit WTTW and WFMT.

To make a gift of support, please contact us at [email protected]