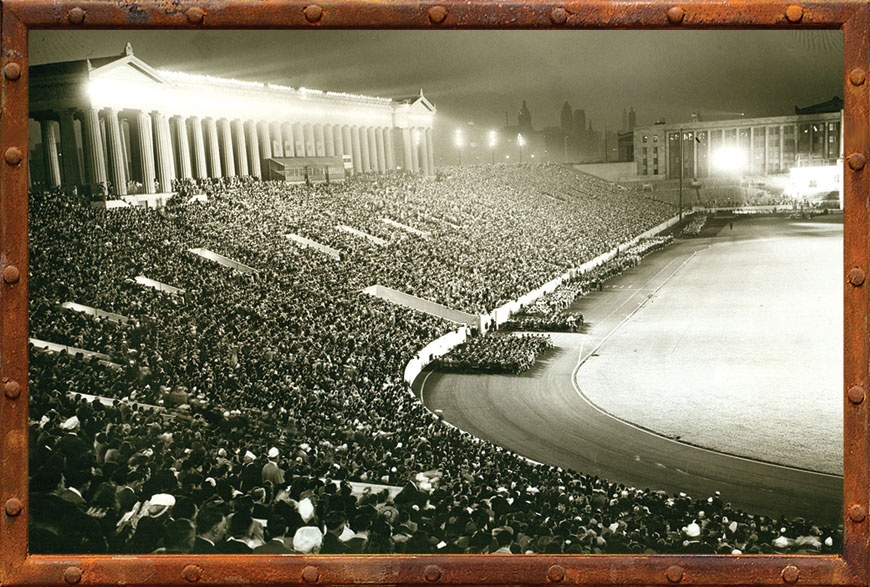 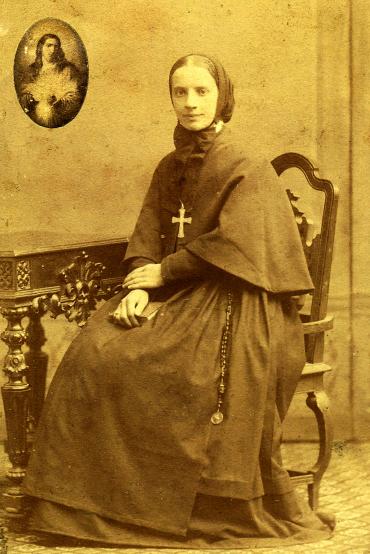 Mother Cabrini immigrated to the United States from Lodi, Italy, near Milan. She was the first U.S. citizen to be canonized and is considered the patron saint of immigrants. Photo Credit: National Shrine of St. Frances Xavier Cabrini

It’s an old shrine surrounded by a new condo tower – a history mystery, as it were.

St. Frances Xavier Cabrini, or Mother Cabrini as she is commonly known, was a missionary nun whose good works helped the poor and sick in Chicago and well beyond. She founded the Missionary Sisters of the Sacred Heart of Jesus, a religious order that built 67 hospitals, schools, and orphanages around the world, including two hospitals in Chicago.

She herself was an Italian immigrant. On the pope’s instructions, she left her native country to come to America to help the poor. In 1946, she was also the first U.S. citizen to be canonized a saint by the Catholic Church; for these reasons, she is revered not only by Chicagoans, but also by Catholics throughout the U.S., and especially by Italian-Americans.

When the old Columbus Hospital closed, after a long period of uncertainty, her religious order negotiated with the developer who was building a condo tower on the property to preserve the chapel and create a small museum that celebrates her life and works. The arrangement was unlikely from the outset, and when it came to pass, nothing short of miraculous. 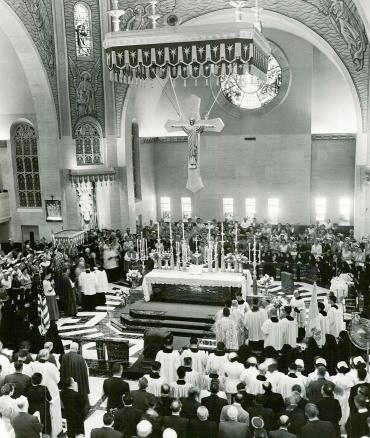 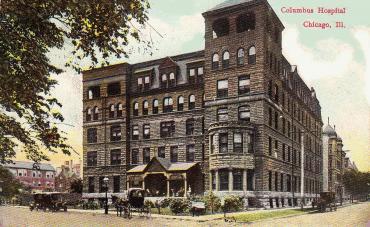 The now-demolished Columbus Hospital, in which the chapel once sat. Photo Credit: chuckmanchicagonostalgia.files.wordpress.com 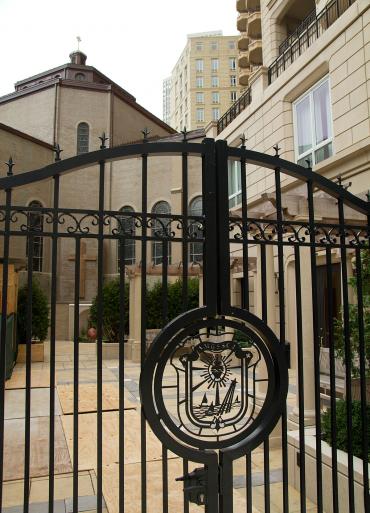 The restored chapel has its own entrance. Photo Credit: Alan Brunettin 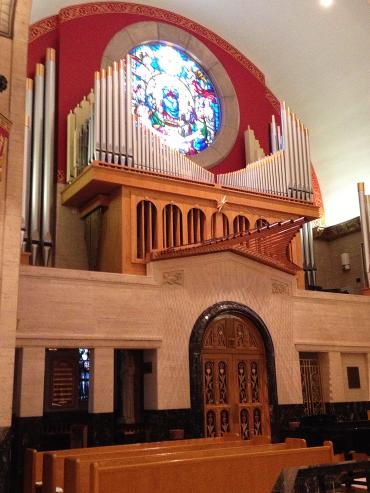 The interior has been beautifully restored.