Then and Now: Wolf Point

Wolf Point is where the three branches of the Chicago River come together near the Merchandise Mart. Slide the Time Machine slider bar to see just how much Wolf Point has changed since 1830. 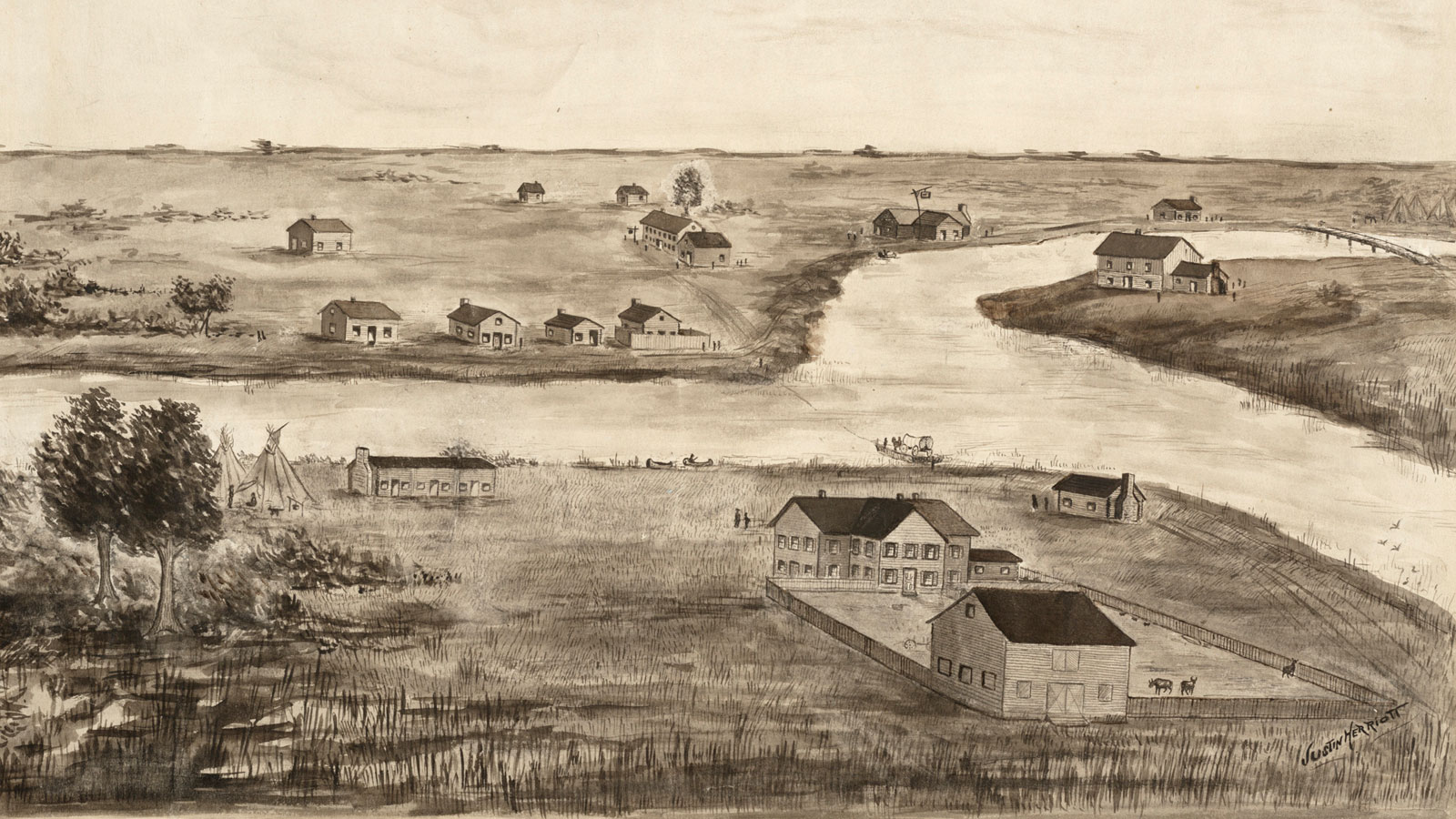 Then
Some of the earliest Chicagoans settled at a then-bucolic Wolf Point, which was the water equivalent of a major intersection then. Fur traders were likely to pass through here on their way through the Chicago Portage. Wolf Point’s inland position, away from Lake Michigan, provided some protection from the elements.
Photo Credit: Chicago History Museum 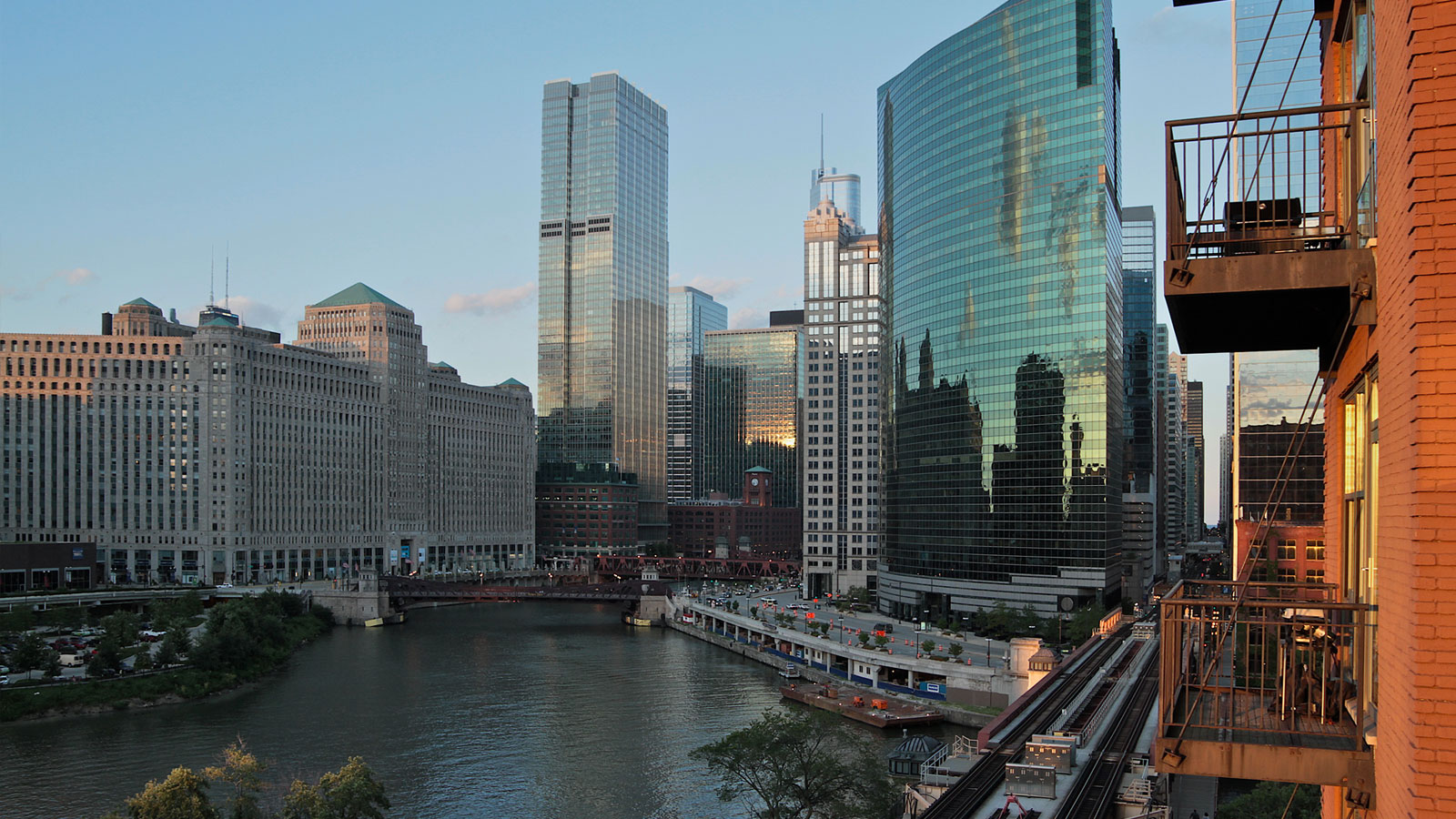 Now
The Chicago River and its waterfront today have been cleaned up and turned into a shiny, tourist-friendly zone. Architecture fans ogle Chicago’s skyscrapers from boat tours year-round.
Photo Credit: Alan Brunettin

Then and Now: Wolf Point