Chicago is unique among the world's great waterfront cities because almost its entire lakeshore is public land – it belongs to all of us. But we didn't get it without a fight! The story of Chicago's Lakefront spans 10,000 years, from the formation of Lake Michigan at the end of the last ice age to the conquest of that lake and its shoreline by frontier fortune-hunters. It's a story of scoundrels who scarred the landscape for personal gain, and heroes who fought selfless (and thankless) battles to win back the lakefront for the public.

Highlights from the Show

What's New on the Lakefront 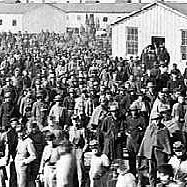 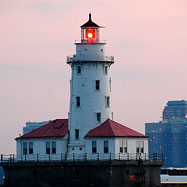 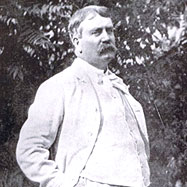 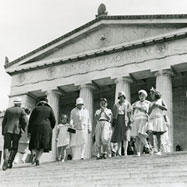 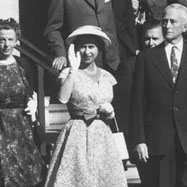 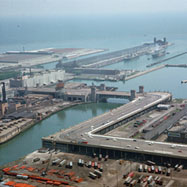 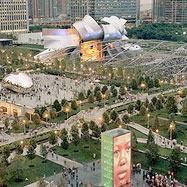 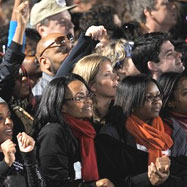