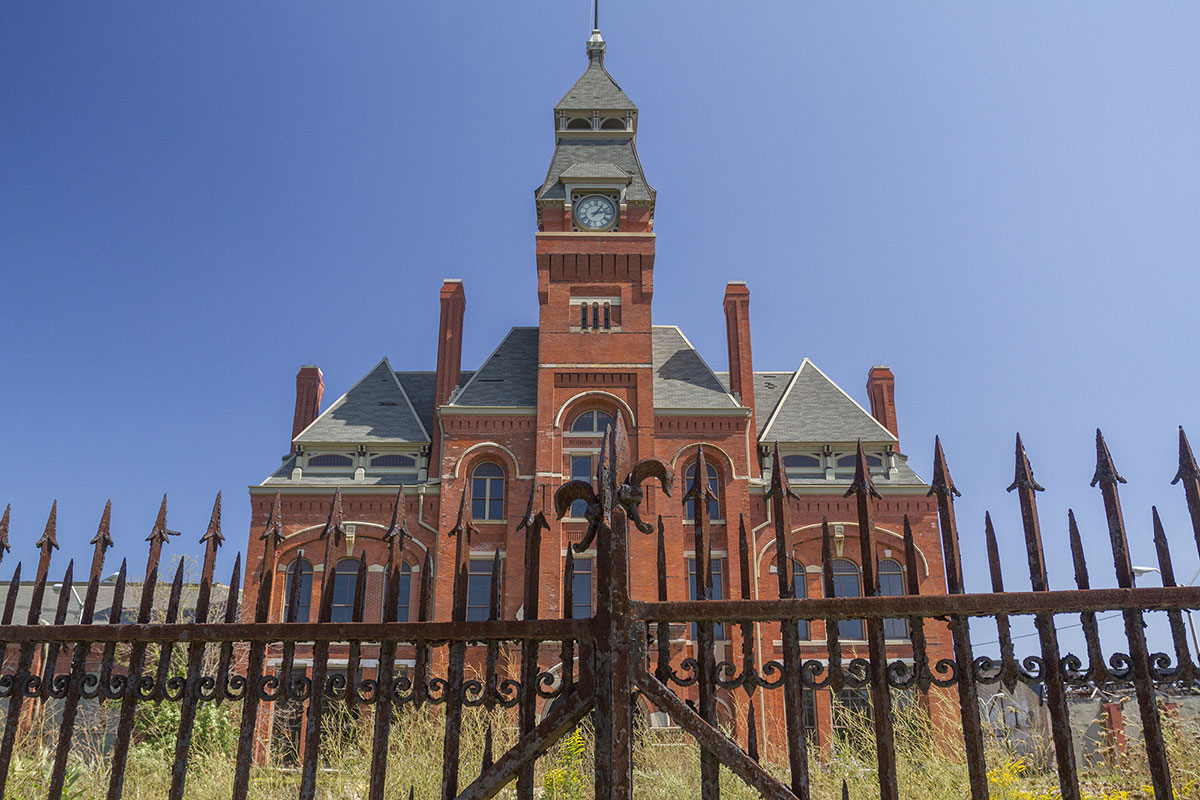 In the 1870s, a young Chicago entrepreneur named George Pullman, who had already made a fortune building luxury rail cars, bought 4,000 acres of land 14 miles south of Chicago. He built not only a plant, but an entire town – with hundreds of houses for workers and executives, a factory, an administration complex, and even a hotel.

He called his town Pullman, and it was a grand experiment. Pullman intended to provide an orderly, clean, and desirable place to live, away from the chaotic city center. He also hoped to “exclude all baneful influences.”

The town was beautiful. But it wasn’t long before workers complained about the oppressive rules governing life in this company town. Resentments seethed, and George Pullman became increasingly unpopular.

The breaking point came after workers’ wages were cut by 25 percent, while their rents stayed the same. A labor walkout in 1894 grew into a violent series of demonstrations that spread across the country. George Pullman was ultimately forced by the U.S. Supreme Court to sell the town he had named for himself.

The State of Illinois bought the Pullman complex in 1991 and turned it into a state historic site. In 2015, Pullman became a National Monument and part of the National Parks Service. You can visit Historic Pullman and see an ambitious architectural and urban planning vision – but one that didn’t quite make it for the long haul.

Pullman today is not only a fascinating historic site, but also a living community. Historic homes and commercial structures are seeing reuse and restoration, while brownfield industrial sites are attracting new uses. 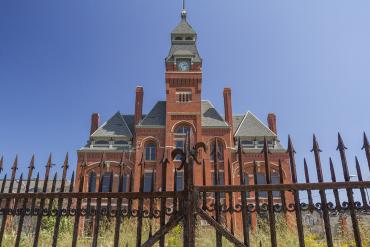 George Pullman’s planned industrial town was praised for its Victorian architecture. The Pullman Clocktower and Administration Building, at 111th Street and South Cottage Grove Avenue, was constructed in 1880. 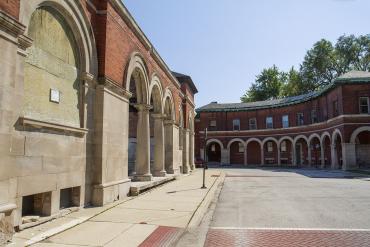 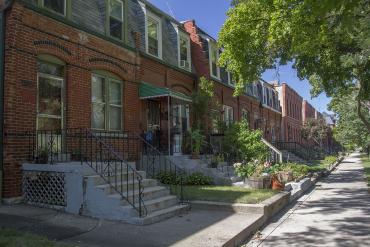 Workers rented homes (or “cottages”) such as these near 111th Street and South Langley Avenue from the Pullman Company. They were nicer than much of the housing in downtown Chicago. But when wages were cut, rents stayed the same – and workers grew angry. 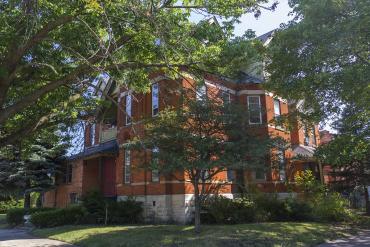 Homes increased in size and amenities in proportion to employees’ salaries. This home on 111th Street housed a Pullman executive. 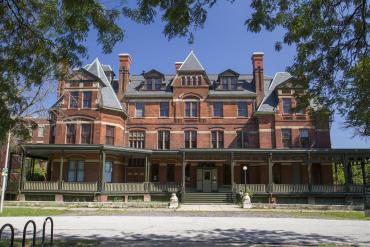 The 50-room Hotel Florence, at 11141 South Cottage Grove Avenue, was named for George Pullman’s daughter. It cost $100,000 to construct in 1881. Hotel Florence held the community’s only bar, available to hotel guests but not to Pullman residents. Today, the building houses the Historic Pullman Foundation. 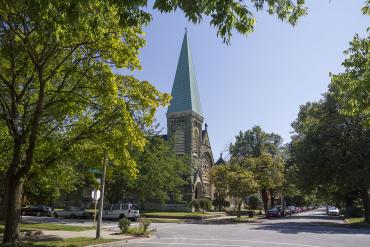 The Green Stone Church, at 112th Street and South St. Lawrence Avenue, was constructed of serpentine stone mined in Pennsylvania. The building was intended to serve as a Unitarian church, providing for all faiths. George Pullman declined to allow other churches in his town, but workers preferred to congregate in their own denominations, creating yet another bone of contention between Pullman and his employees. 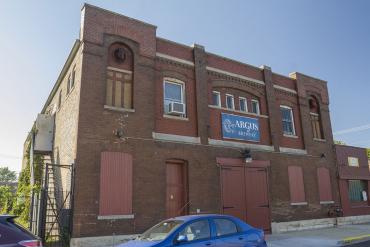 Today, the Pullman area is experiencing restoration and reuse of its historic properties. Argus Brewery at 11314 South Front Avenue has restored a former Schlitz facility – a stable that housed horse teams and carriages for beer distribution in the early 1900s. 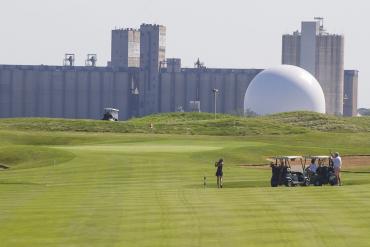 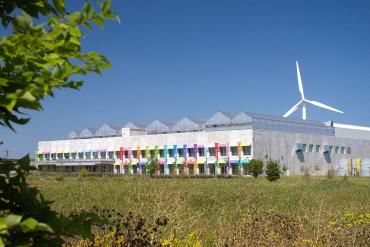 A new factory opened in Pullman in 2015. San Francisco-based Method Soap opened a 75,000-foot plant that gains half its power from a 230-foot wind turbine. 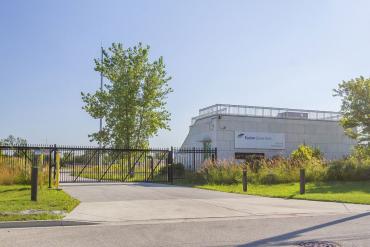