Get to know Navy Pier!

Navy Pier: A Century of Reinvention

Join Geoffrey Baer as we explore iconic Navy Pier’s story. Since it opened as Municipal Pier in 1916, Navy Pier has been evolving in response to the changing needs of a city on a Great Lake — Chicago. Originally, Navy Pier was a port for steamer and shipping traffic. It promoted Chicago’s progress to the world, presented concerts and conventions, and once hosted a trade fair that enticed a visit from the Queen of England. The Pier’s history spans the terms of 17 United States presidents, including one who trained as a fighter pilot there; 18 Illinois governors, including one who went to college there; and 15 Chicago mayors, including its first African-American mayor, who held his inauguration there. The Pier served as a training center in both world wars, and was the one-time Chicago home of the University of Illinois. In the late 1970s and early 1980s, Navy Pier launched the city’s signature ChicagoFests. And since the mid-1990s, the Pier has drawn crowds as an amusement destination, tour boat embarcadero, and home to a children’s museum and Shakespearean theater. As it has from the beginning, the Pier provides Chicago’s city dwellers and visitors alike the chance to stroll over half a mile near Lake Michigan, and view the majestic Chicago skyline from a unique, and very close-up, perspective. In 2016, to coincide with the celebration of its 100th birthday, Navy Pier underwent a major renovation and embarked on an ambitious program to ensure a greener, more sustainable urban landscape. 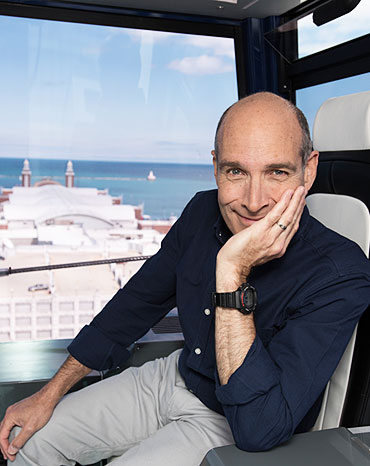 Timeline: A Century of Reinvention

Navy Pier has a rich and storied history that reaches back over 100 years. Take a trip on our timeline to learn why the pier was built, and discover how it evolved through the decades to where it is today. 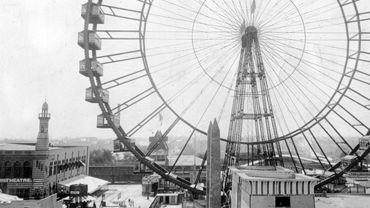 The Future of Navy Pier 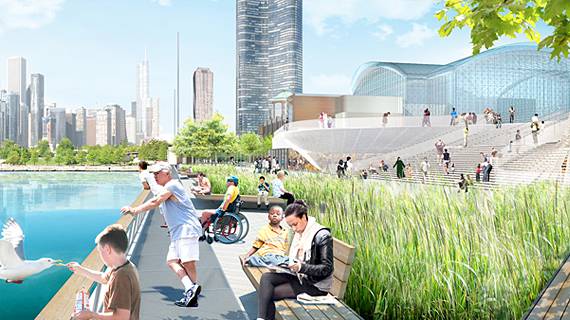 How does a 100-year-old Pier adapt to modern standards of environmental responsibility? And what’s ahead for a greener, more sustainable Pier? 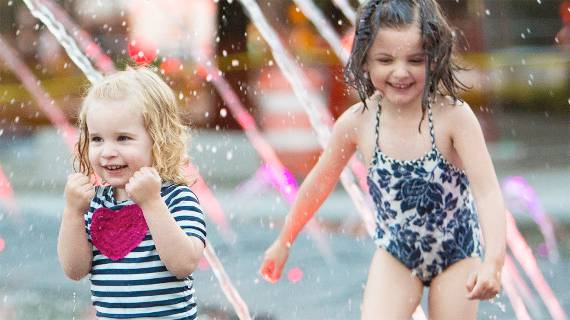 Your Ideas for the Pier

The Pier has been evolving for over a century. It has been a Naval training base, a university, a place for pleasure and cargo, and more. We bet you have some good ideas for what might happen in the next 100 years. 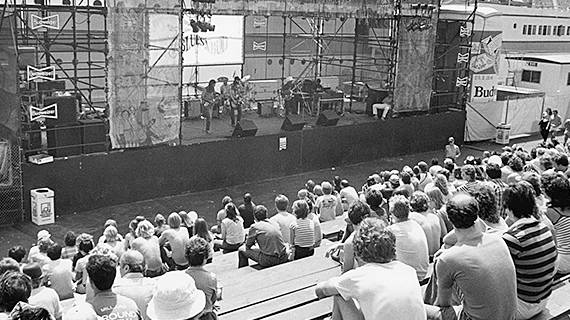 How much do you know about Navy Pier’s storied history? Take our quiz to test your knowledge. 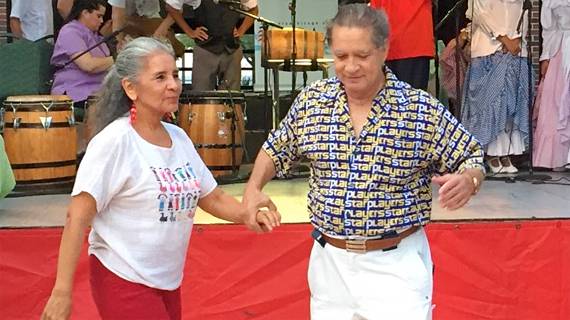 Your Photos and Memories

Navy Pier has been a place for making memories since it was built in 1916. We invite you to share some of your favorite stories and images, and enjoy photos and memories shared by others.

Thanks to our Sponsors | Credits 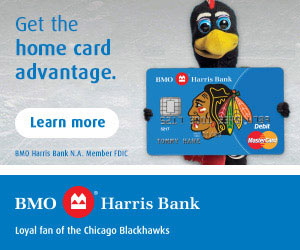 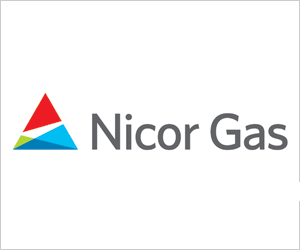 Major funding for Navy Pier: A Century of Reinvention is provided by: BMO Harris Bank and Nicor Gas.