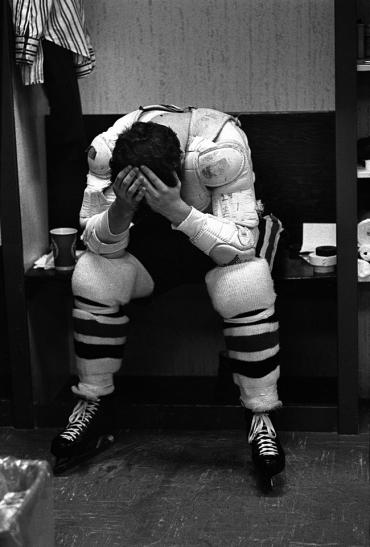 The Chicago Blackhawks entered the 1971 battle for the Stanley Cup after a six-year absence from the finals. The team had been consistently strong that season and fans held their breath in hopeful anticipation of again securing the trophy.

The Montreal Canadiens put up quite a fight and the two teams entered a seventh game showdown. At first it seemed as though Game Seven would be an easy win for the Blackhawks, as they held a 2-0 lead  into the second period. Unfortunately, the Canadiens snuck up from behind and won the Cup.

The Canadiens reprised their win when they faced-off against the Blackhawks in the Stanley Cup finals of 1973. These losses still weigh heavily on the hearts of Blackhawks fans who remember these bitter defeats.