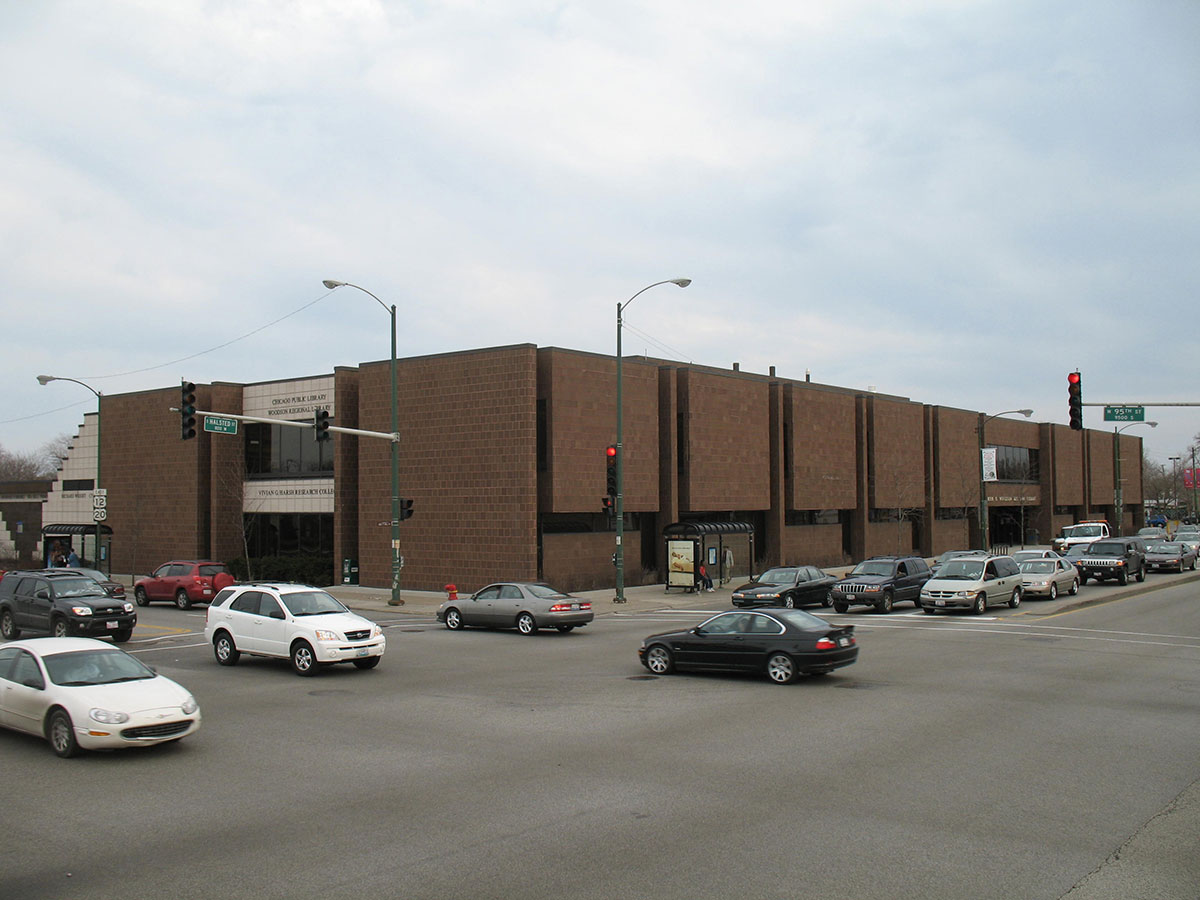 An aerial or map view of Washington Heights reveals an important part of this neighborhood’s history – and it’s all about transit. The community was first made possible by rail lines that connected the area with downtown Chicago in the middle of the 19th century, bringing early German, Swedish, and Irish residents.

A century later, Washington Heights was literally and physically divided – losing many of its homes and residents – when the Dan Ryan Expressway’s West Leg (aka Interstate 57) came through in the late 1960s. Around the same time, as African Americans moved southward from the expanding Black Belt, white flight changed the racial makeup of Washington Heights dramatically in just a couple of decades, establishing the majority-black middle-class neighborhood of today.

An important storehouse of black history can be found in Washington Heights. The Carter G. Woodson Regional Library, at the corner of 95th Street and South Halsted Street in Washington Heights, is known for its Vivian G. Harsh Research Collection – the largest collection of African-American history and literature in the Midwest, housed in an 11,000-square-foot addition built in 1998.

The library itself, which opened in 1975, is named for historian Carter G. Woodson, who in 1926 proposed a celebration of “Negro History Week.” The week grew to become a month, officially recognized by President Gerald R. Ford in 1976 and today celebrated nationwide every February. 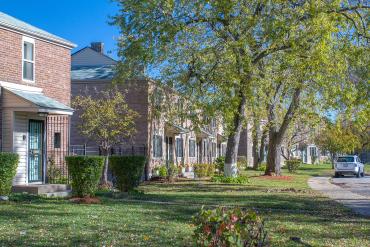 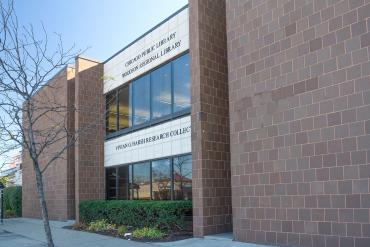 The Carter G. Woodson Regional Library, at the corner of 95th Street and South Halsted Street in Washington Heights, houses the largest collection of African-American history and literature in the Midwest. The library is named for a historian who in 1926 proposed a celebration that later grew into today’s nationwide annual celebration of African American History Month. 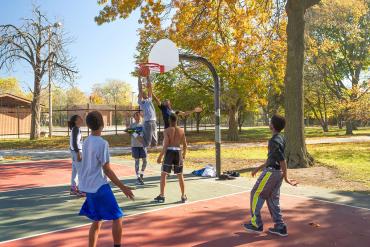 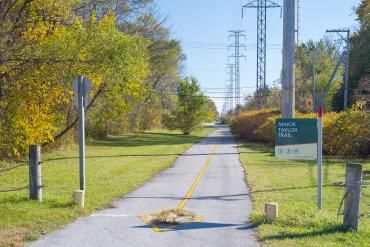 The Major Taylor Trail, a six-mile pedestrian and bike path that runs along an old railroad right of way, is named for an African-American bicyclist who was one of the most celebrated racers of the late 19th century. The trail connects the Dan Ryan Woods in Chicago with Whistler Woods in Riverdale, and runs through Brainerd, Gresham, Beverly, Morgan Park, Roseland, West Pullman, and the Village of Riverdale. 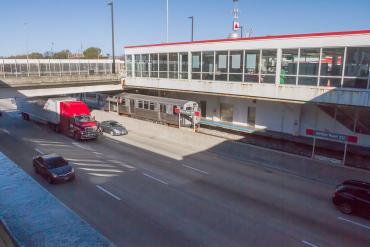 The Chicago Transit Authority (CTA) Red Line travels 22 miles and 32 stops, from the Howard Street stop at the city limit on Chicago’s far north side, to the city’s southernmost L station at 95th Street (in the center of the Dan Ryan Expressway). 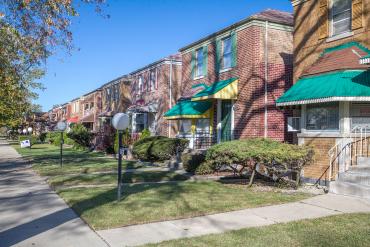 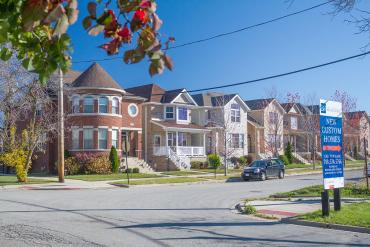 New homes are filling in the former brownfields where industrial developments once stood in Washington Heights.