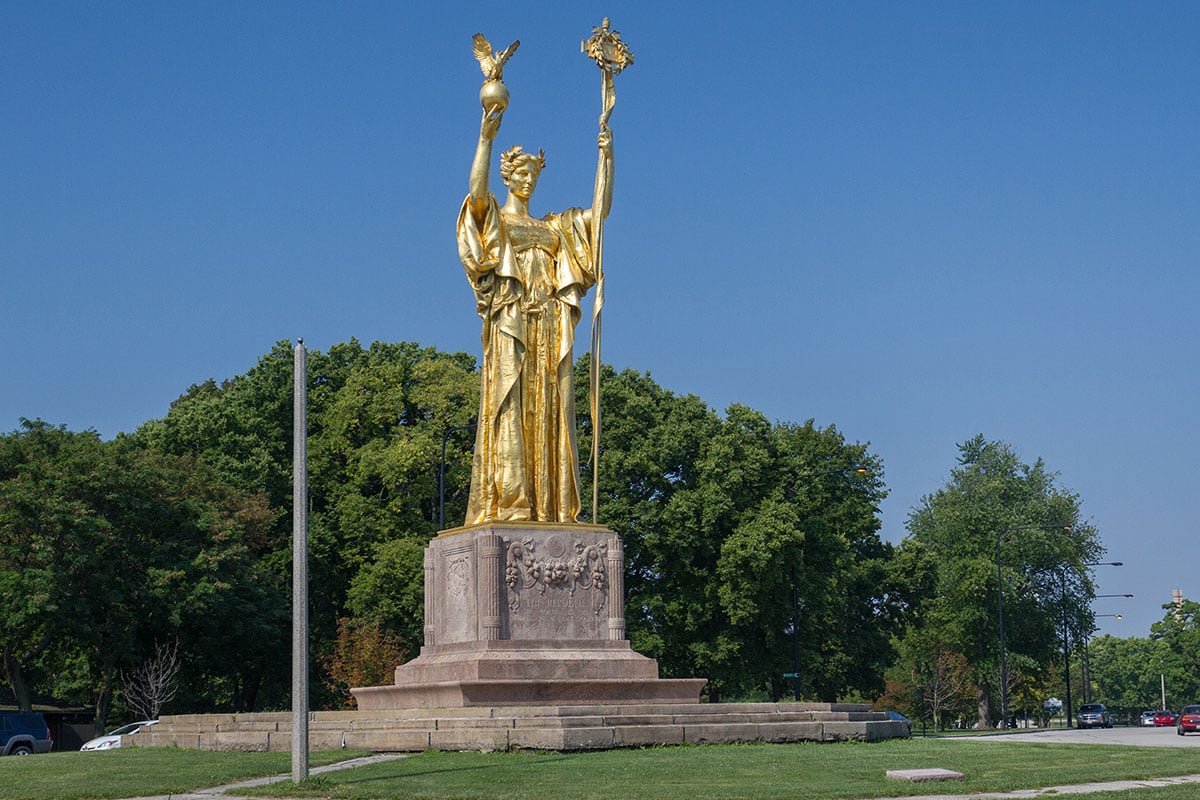 The World’s Columbian Exposition of 1893 drew an estimated 27 million people to Chicago from all over the world. The fair attracted thousands of workers and created a boom for neighborhoods surrounding the Jackson Park fairgrounds – including Woodlawn.

The fair provided early momentum that helped to establish Woodlawn as a place where families, many of them immigrants, could make a good life. However, in the coming decades, equal opportunity for some families would be hard-won.

Lorraine Hansberry was seven years old in 1937 when her family moved to Woodlawn in violation of a racially restrictive covenant dictating that homes could not be “sold, leased to, or permitted to be occupied by any person of the colored race.”

A judge ordered the family to leave its home, but the Hansberrys appealed the case all the way to the U.S. Supreme Court and ultimately won. The landmark case inspired Hansberry’s play, A Raisin in the Sun, which became the first Broadway play by an African-American woman. A Raisin in the Sun went on to become a Hollywood movie starring Sydney Poitier and Ruby Dee.

The Hansberrys’ fight opened doors for many black families. Unfortunately, the integration victory was followed by redlining and white flight, and the Woodlawn community has since been challenged with unemployment, slumlords, arson and other crime. Woodlawn’s population declined from 80,000 in 1960 to 27,000 in 2000. 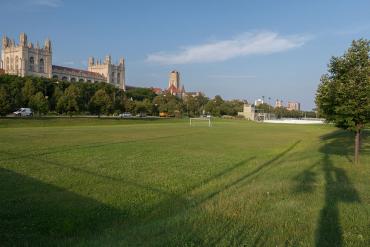 The Midway Plaisance, a park that runs along 59th and 60th Streets, connects Jackson Park on the east with Washington Park on the west, and separates the Hyde Park neighborhood to the north from the Woodlawn neighborhood to the south. During the 1893 World’s Columbian Exposition, the Midway Plaisance was the site of amusements small and large, including George Ferris’ engineering marvel, the very first Ferris Wheel. 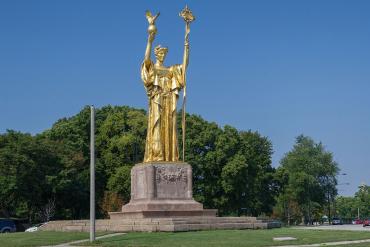 The Statue of the Republic, aka the “Golden Lady,” is a one-third scale replica of a sculpture by Daniel Chester French that stood in front of the Court of Honor at the 1893 World’s Columbian Exposition. The 24-foot statue today stands in Jackson Park. 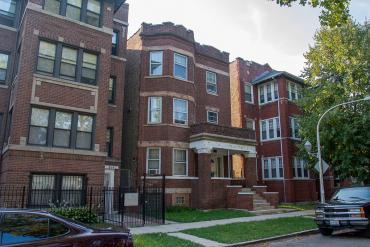 Author Lorraine Hansberry moved into this Woodlawn home in 1937, when she was seven years old. Her father’s struggle against restrictive covenants in the neighborhood went to the Supreme Court and inspired her play, A Raisin in the Sun. 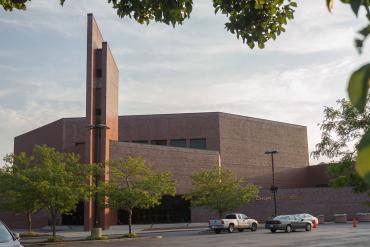 The Apostolic Church of God was founded in 1931 on the third floor of a building on 57th Street. Today the church has a 3,000-seat sanctuary at 6320 South Dorchester and broadcasts its services via live television. 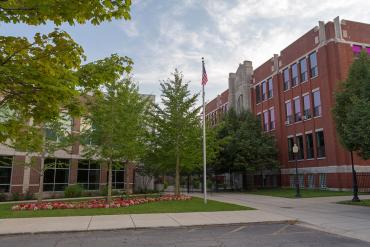 Mount Carmel High School, at 6410 South Dante Avenue, is an all-boys’ Catholic school founded by Carmelite monks in 1900. It has one of the most historically successful football teams in Illinois. 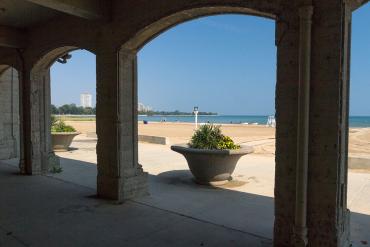 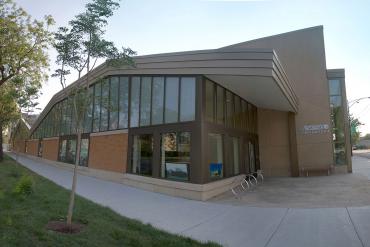