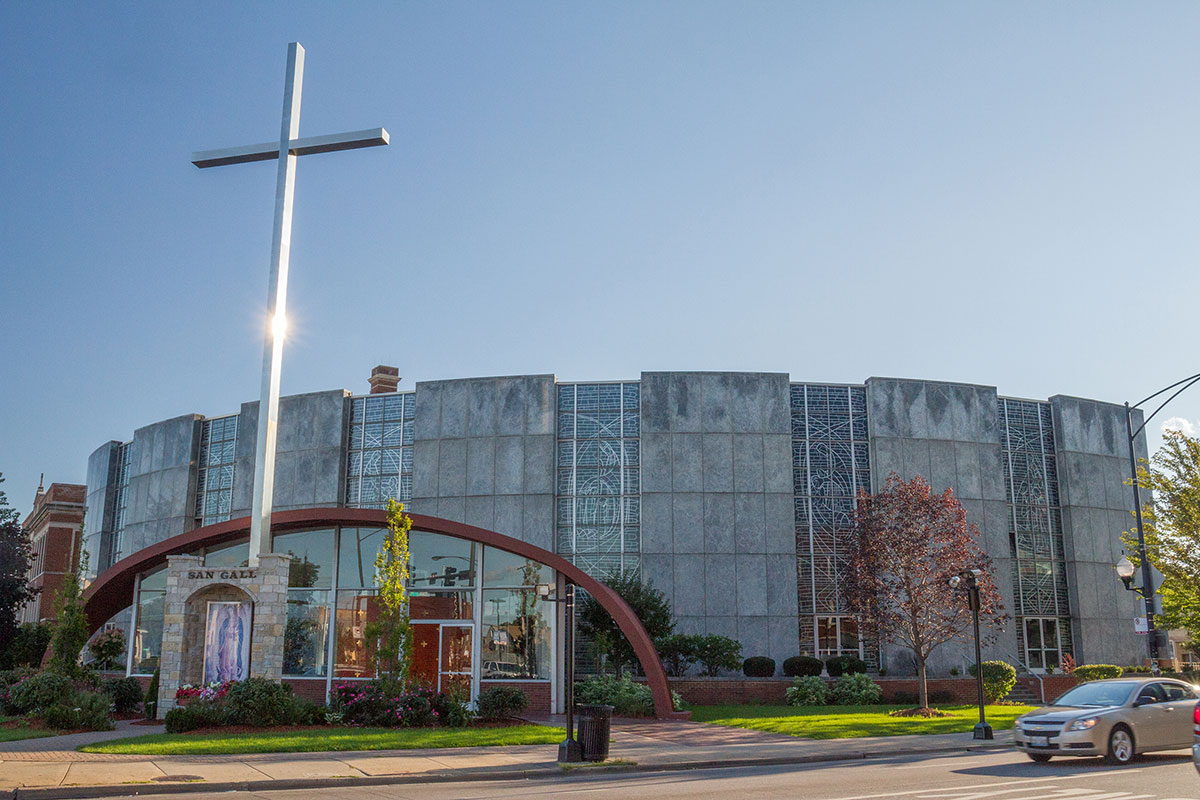 At one time, the Polish community in Chicago was the largest outside of Warsaw. Recognizing this large Polish population, Pope John Paul II visited a heavily Polish parish in Brighton Park in 1979. It was the first visit by a pope to Chicago, and only the second time a pope had come to the United States.

Archer Heights, whose name belies its flat topography, is known for its modest, well-kept homes, along with an active industrial base that provides manufacturing jobs.

Today, continuing the tradition of creating a welcoming home for immigrants, St. Gall Catholic Church in Gage Park is dedicated to serving and uniting the immigrant and non-immigrant communities. Many St. Gall parishioners are immigrants from Mexico, now the fastest-growing segment of the area’s population. 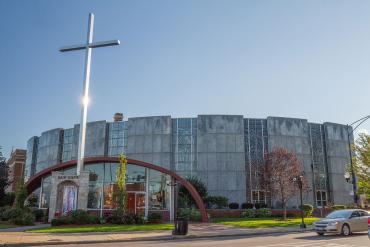 St. Gall Catholic Church, at 5511 South Sawyer Ave in Gage Park, established in 1900, has seen waves of immigrants build Gage Park over the last 115 years. The parish places focus on serving the needs of immigrants. 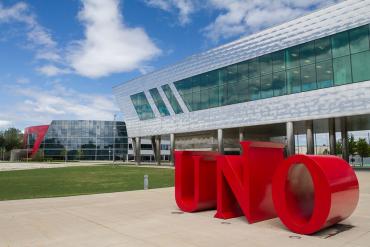 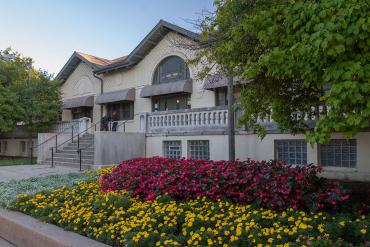 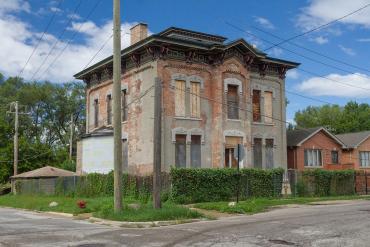 The DuPont-Whitehouse mansion, an Italianate house at 3558 South Artesian Avenue in Brighton Park, has a past steeped in gunpowder. Built in 1875 as a home to the superintendent of the DuPont de Nemours & Company explosives plant near 36th Street and South Western Avenue, the house once stood adjacent to the plant. It was moved to this address from its original site in 1920. 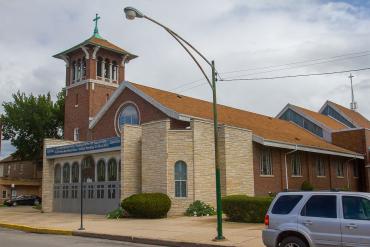 On October 5, 1979, Pope John Paul II visited Chicago; due to its large Polish congregation, he made Brighton Park part of his itinerary. At Five Holy Martyrs Catholic Church, 4327 South Richmond Street in Brighton Park, the Pope conducted an open-air mass in Polish.