The U.S. and the Holocaust 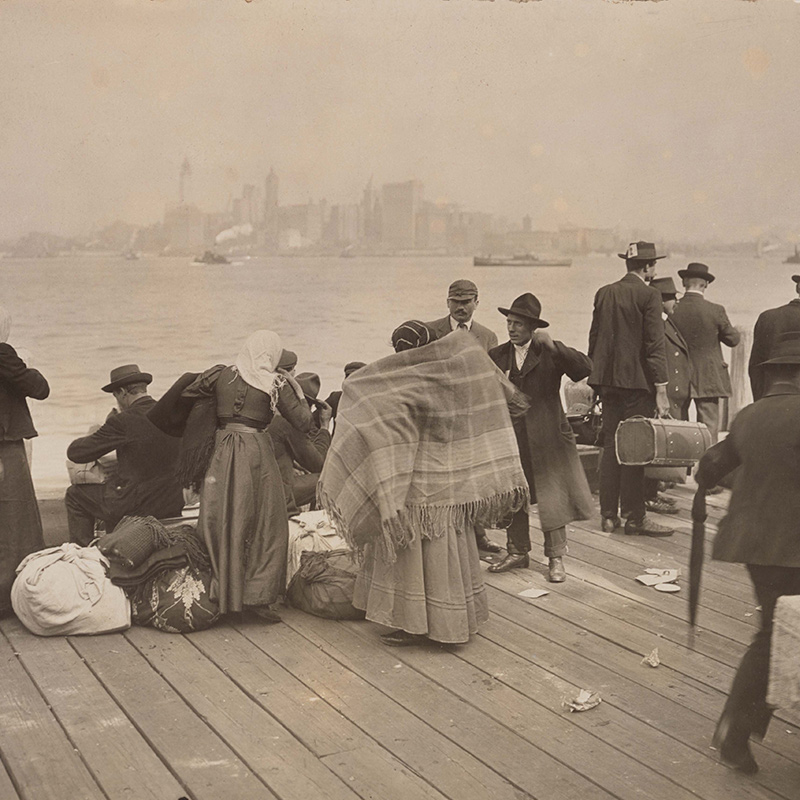 Reversing a history of open borders, a xenophobic backlash prompts Congress to restrict immigration. Hitler and the Nazis persecute German Jews, forcing many to seek refuge. FDR is concerned by the growing crisis but unable to coordinate a response. 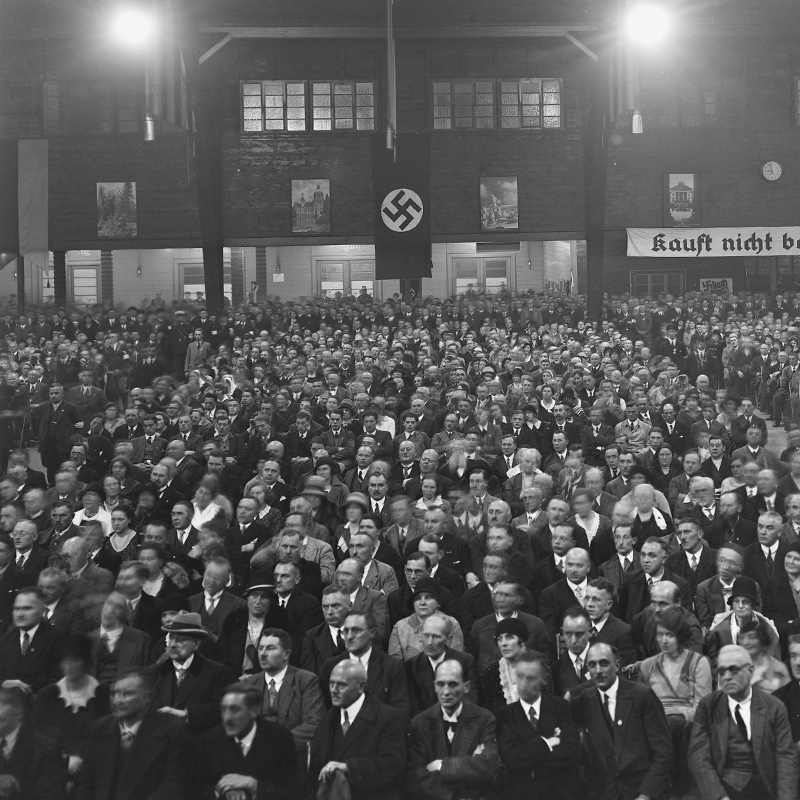 As World War II begins, Americans are divided over whether to intervene against Nazi Germany. Some individuals and organizations work tirelessly to help refugees escape. Germany invades the USSR and secretly begins the mass murder of European Jews. 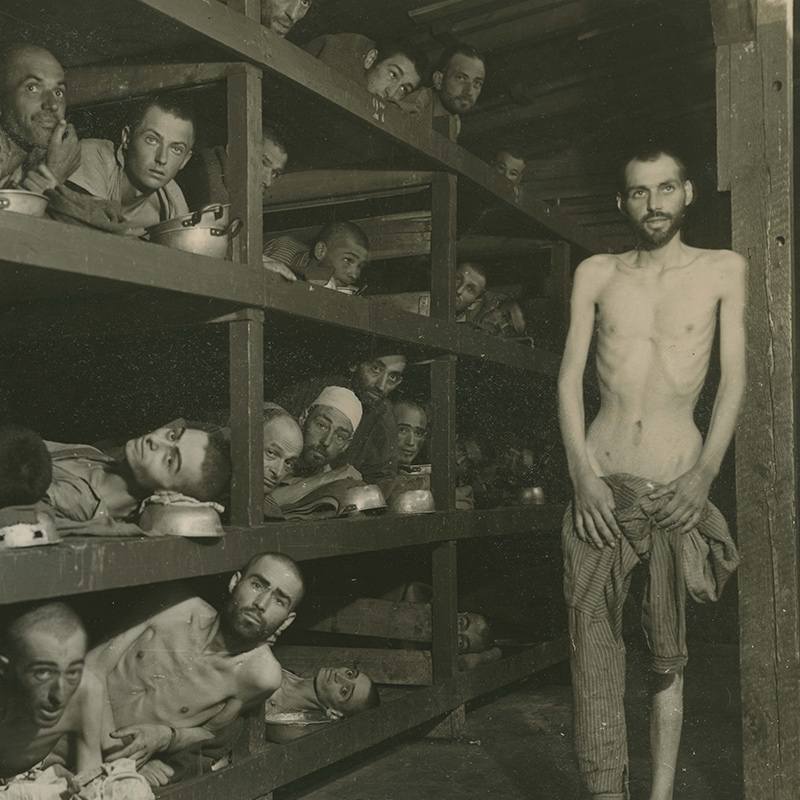 The Homeless, the Tempest-Tossed

A group of dedicated government officials fights red tape to support rescue operations. As the Allies liberate German camps, the public sees for the first time the sheer scale of the Holocaust and begins to reckon with its reverberations. 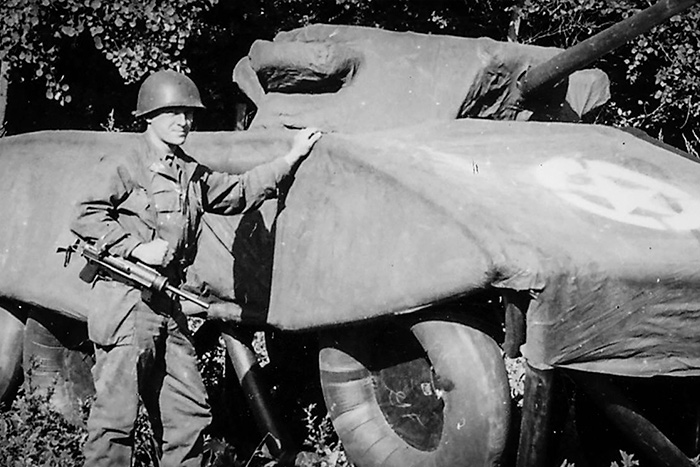 An ongoing exhibition at the Illinois Holocaust Museum & Education Center in Skokie tells the story of how a unit of artists, engineers, and other soldiers deceived German troops using inflatable tanks, weaponry, phony radio calls, and other artistic effects. 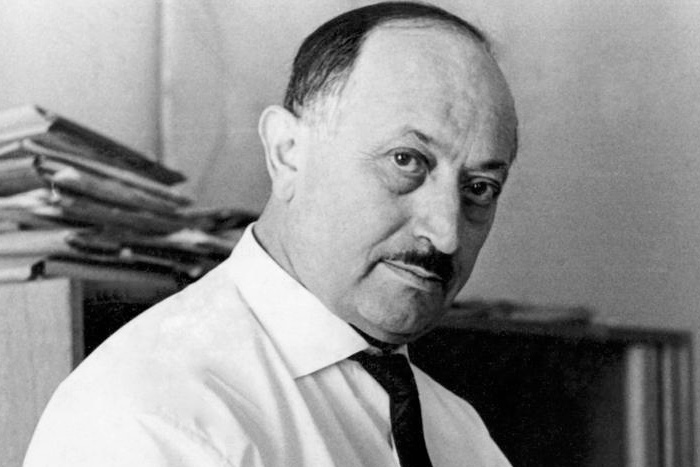 Austrian Holocaust survivor Simon Wiesenthal discusses his advocacy work and the publication of his book The Sunflower: On the Possibilities and Limits of Forgiveness with Studs Terkel. 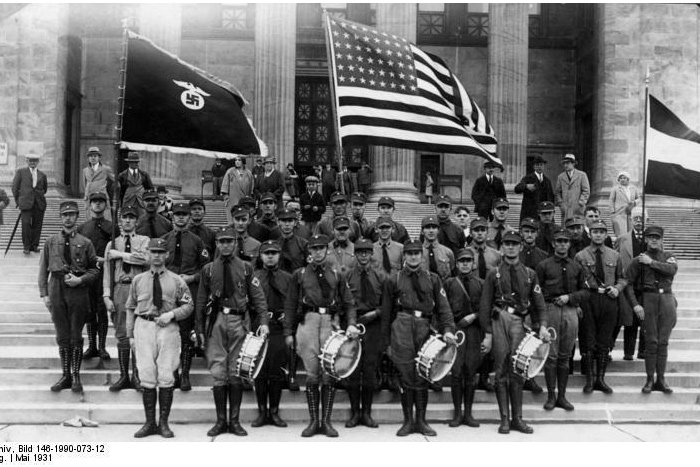 Learn about incidents involving fascism in Chicago, including the infamous attempted neo-Nazi march in Skokie that indirectly led to the establishment of the Illinois Holocaust Museum and Education Center.

From the WTTW Archive 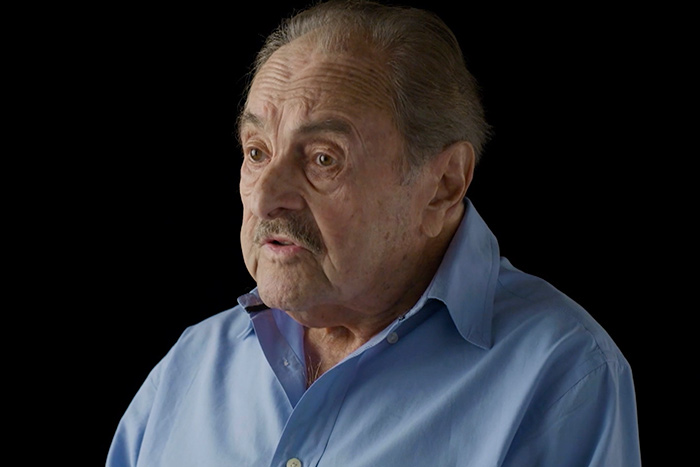 In the summer of 1944, at the height of the deportation of Hungarian Jews, Magda Brown and George Brent arrived as teenagers to the notorious Auschwitz-Birkenau concentration camp. Through Magda and George's eyes, see the human aspects of survival, resistance, chance, and luck in the face of Nazi tyranny, in this story produced by the Illinois Holocaust Museum and Education Center. 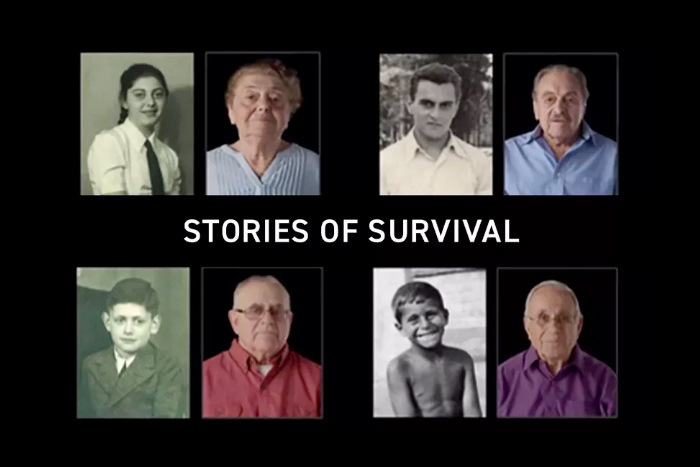 George Mueller and Steen Metz had their lives engulfed by war within hours of the Nazi invasion and occupation of Western Europe. Learn about their gripping fight for survival inside the Nazi concentration camp system, and the enduring power of family, courage and hope, in this story produced by the Illinois Holocaust Museum and Education Center. 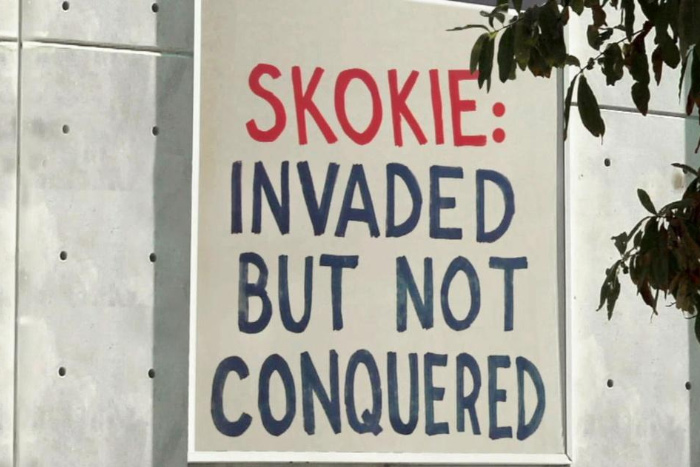 Skokie: Invaded But Not Conquered

A comprehensive and engaging look at the personalities and issues connected to the threatened neo-Nazi march in Skokie, Illinois in the late 1970's. 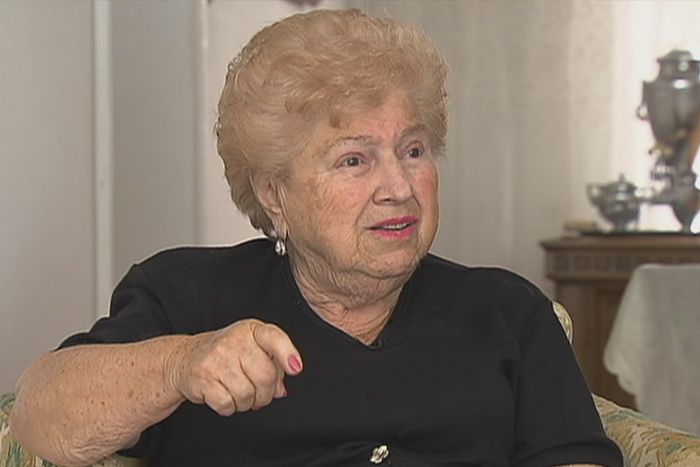 The Opening of the Illinois Holocaust Museum and Education Center

On the opening of the Illinois Holocaust Museum and Education Center in 2009, Chicago Tonight’s Jay Shefsky hears from two Holocaust survivors in the Chicago area and revisits the beginning of the museum in the controversy over a proposed neo-Nazi march in Skokie in the 1970s. 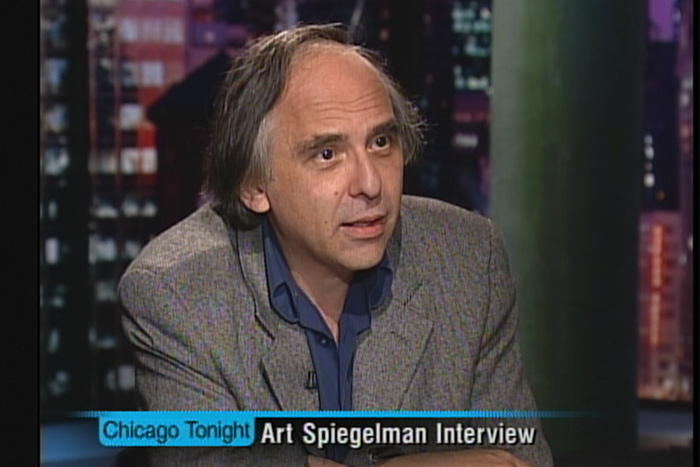 An Interview with Art Spiegelman, author of Maus

The author of the Pulitzer Prize-winning graphic novel Maus speaks to Chicago Tonight’s Phil Ponce in 2002 about the book and his father’s survival of the Holocaust, which inspired the novel. He also reads an excerpt of the novel and plays an excerpt of tape of his father’s narration of his experiences. 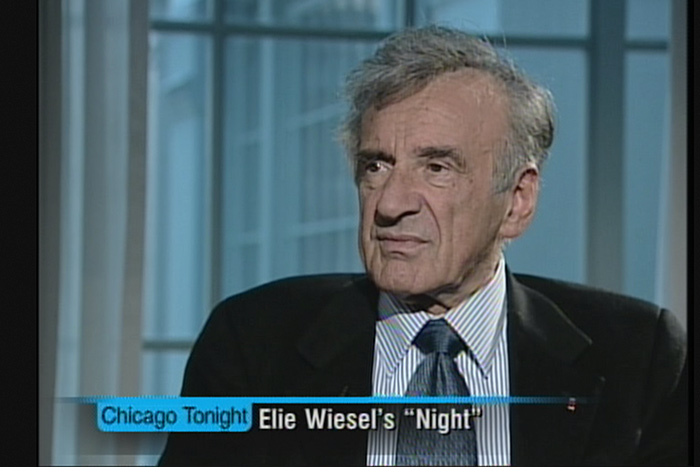 The writer, Nobel laureate, and Holocaust survivor Elie Wiesel speaks to Chicago Tonight’s Phil Ponce in 2002 about his book Night, antisemitism, and more. 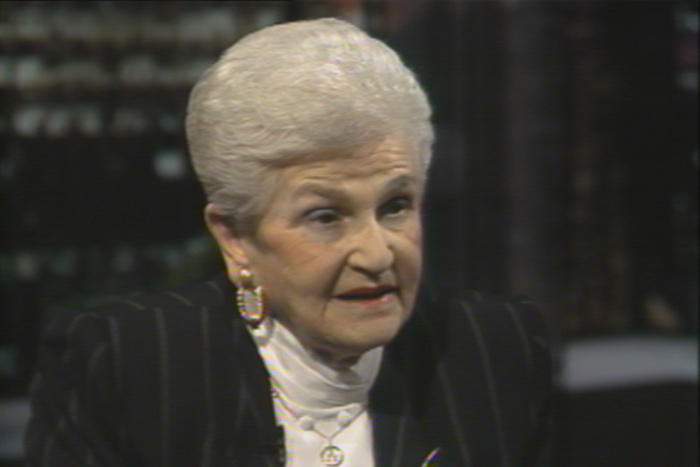 An Interview with Chicagoans Saved by Oskar Schindler

Chicago Tonight’s Elizabeth Brackett speaks to two Chicagoans who survived the Holocaust in large part because they worked at the factory of Oskar Schindler, whose actions are dramatized in the film Schindler’s List.