Perhaps the most elegant encapsulation of Robert Adam’s work is his Millennium Pavilion on the slope of a country estate in Hampshire. At first glance, this simple garden structure seems to conform to the basic classical concept of a dome resting on columns. But look again: the dome appears to float above its supports, a feat only possible with modern engineering and materials. To Adam, this pavilion celebrates the possibilities of classicism in the contemporary world.

This combination of classical design with modern technique is at the essence of Adam’s output. He does not slavishly recreate past styles, but instead, revives them. He embraces the exciting possibilities of new technology, yet does so in the service of traditional buildings. The ideals and rules of classicism still apply to him, but are achieved by modern means.

Adam’s devotion to classicism and traditionalism stems from a belief that they allow for direct, unambiguous communication with the observer of a building. Whereas modernists use what Adam characterizes as a relatively new, unfamiliar visual language, a traditionalist has at his or her disposal a whole range of recognizable symbols whose meaning has been defined and internalized by a culture over centuries. Essentially, in Adam’s view, a traditional building can easily be understood and accepted by the public, while a determinedly modern building requires extra education before it can be appreciated.

Adam also believes that traditionalism can help preserve local character in the face of globalization. As countries compete to build the highest skyscraper and modernize their cities, traditional architecture is often bulldozed to make way for indistinct towers of glass and steel, so that Shanghai, Dubai, and London all begin to look similar. For Adam, traditional architecture preserves distinctness in the regions of the world by tapping into their history and using their local materials. 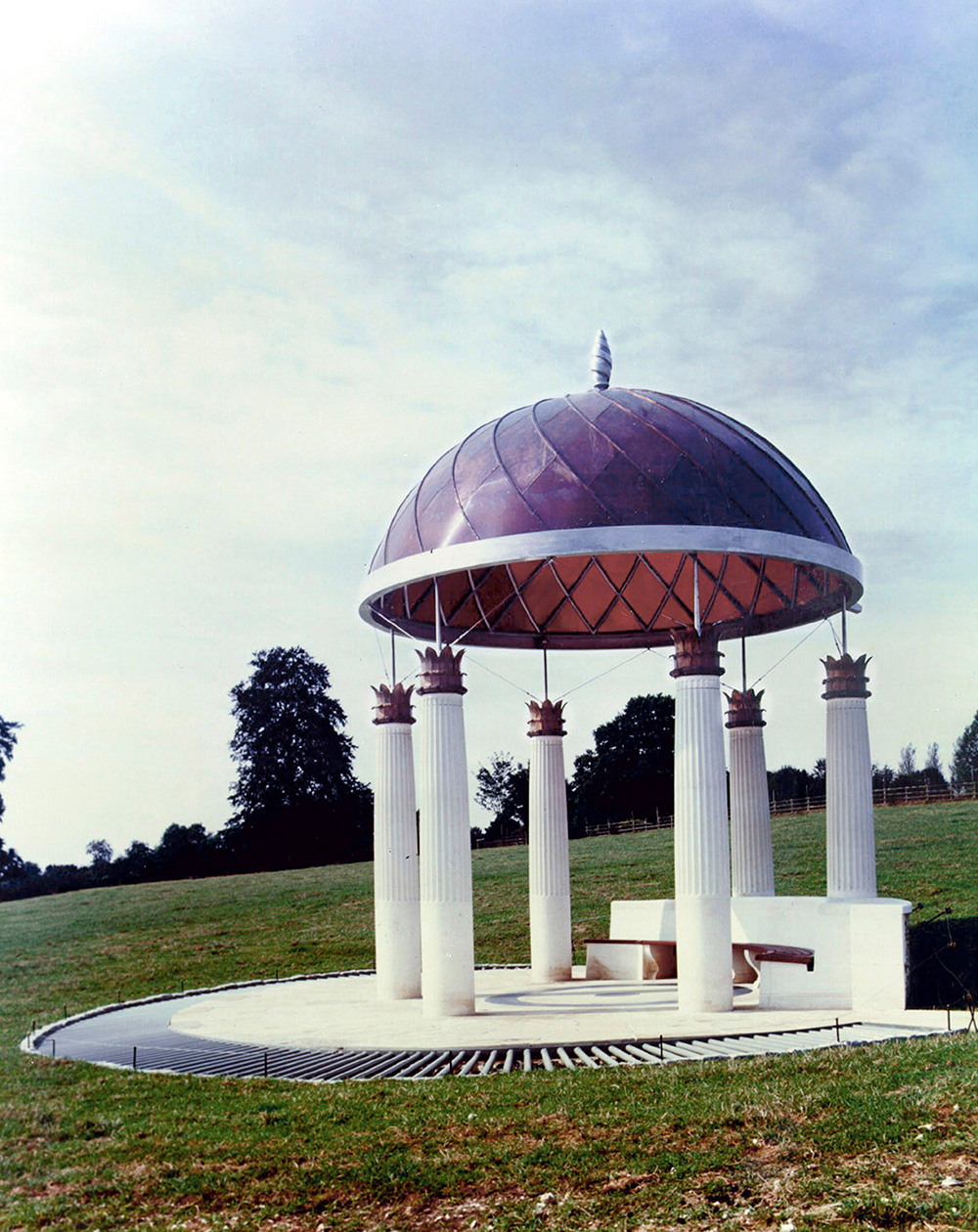 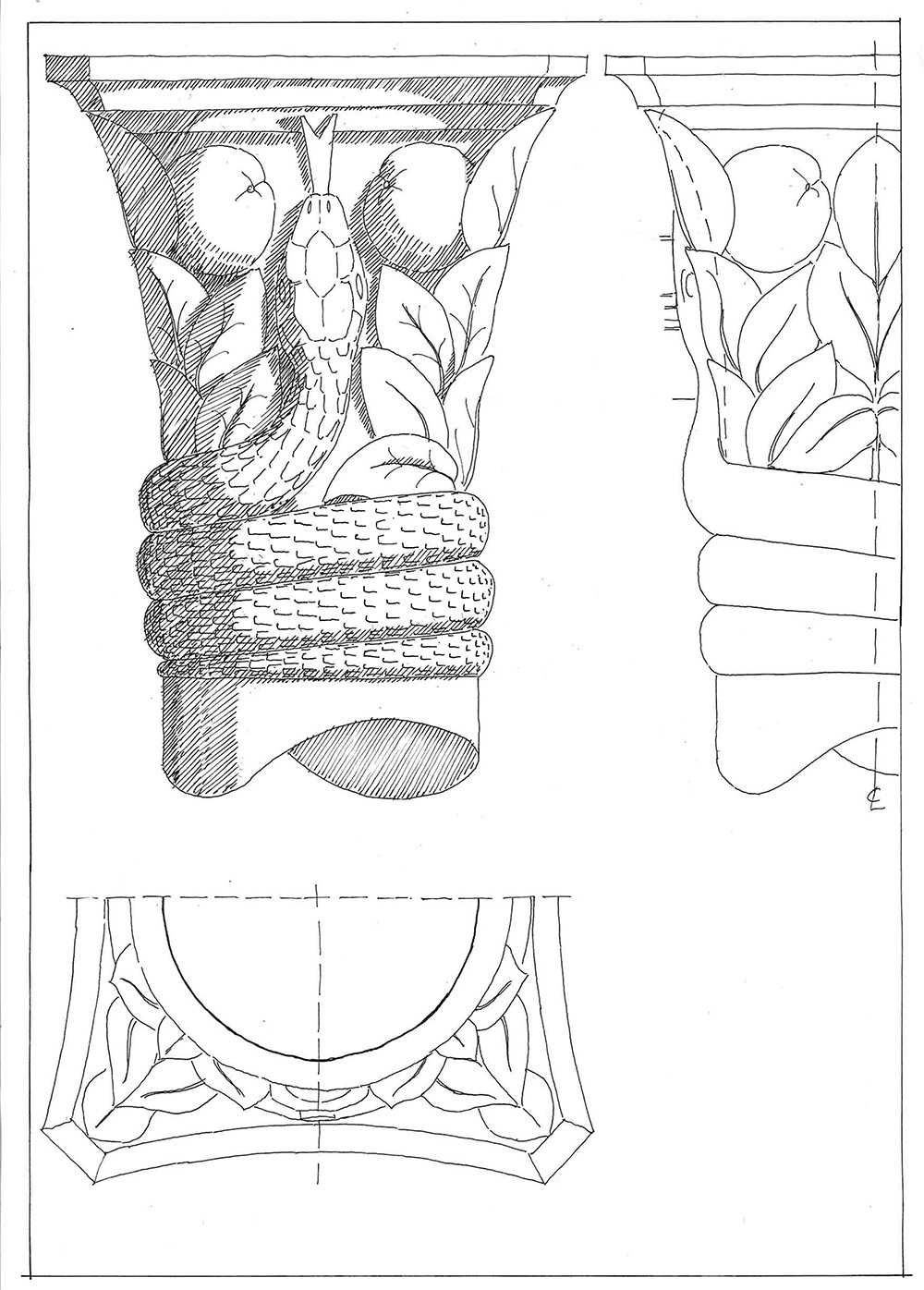 Classical tradition allows for easy communication, as in these column decorations in the Adam Architecture office that reference Adam and the Garden of Eden. Courtesy Robert Adam. 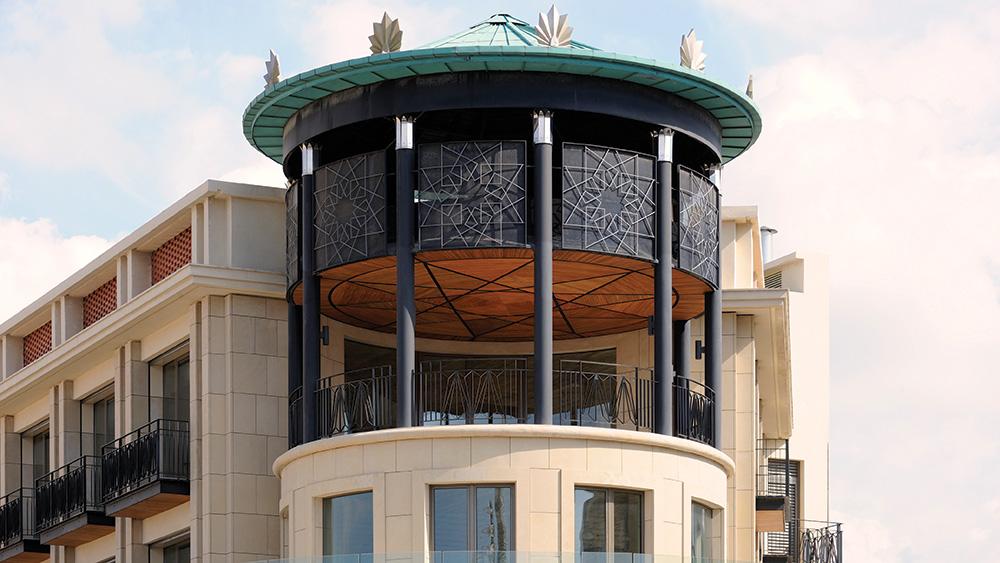 Yet Adam does not wholeheartedly denounce modernism. While confident in his own style, he does not reject outright a modernist building simply because it does not adhere to his own tastes. He acknowledges if a building is successful, regardless of style. He sat on the review board that approved such non-traditional buildings as Norman Foster’s “Gherkin” and Renzo Piano’s “Shard” in London. He understands the arguments and philosophies of modernists, and is friends with many of them. Through his affability, knowledge, work, and willingness to see beyond his own opinions, Robert Adam has bridged the gap between modernists and classicists, and won a place at the table for traditional architecture.