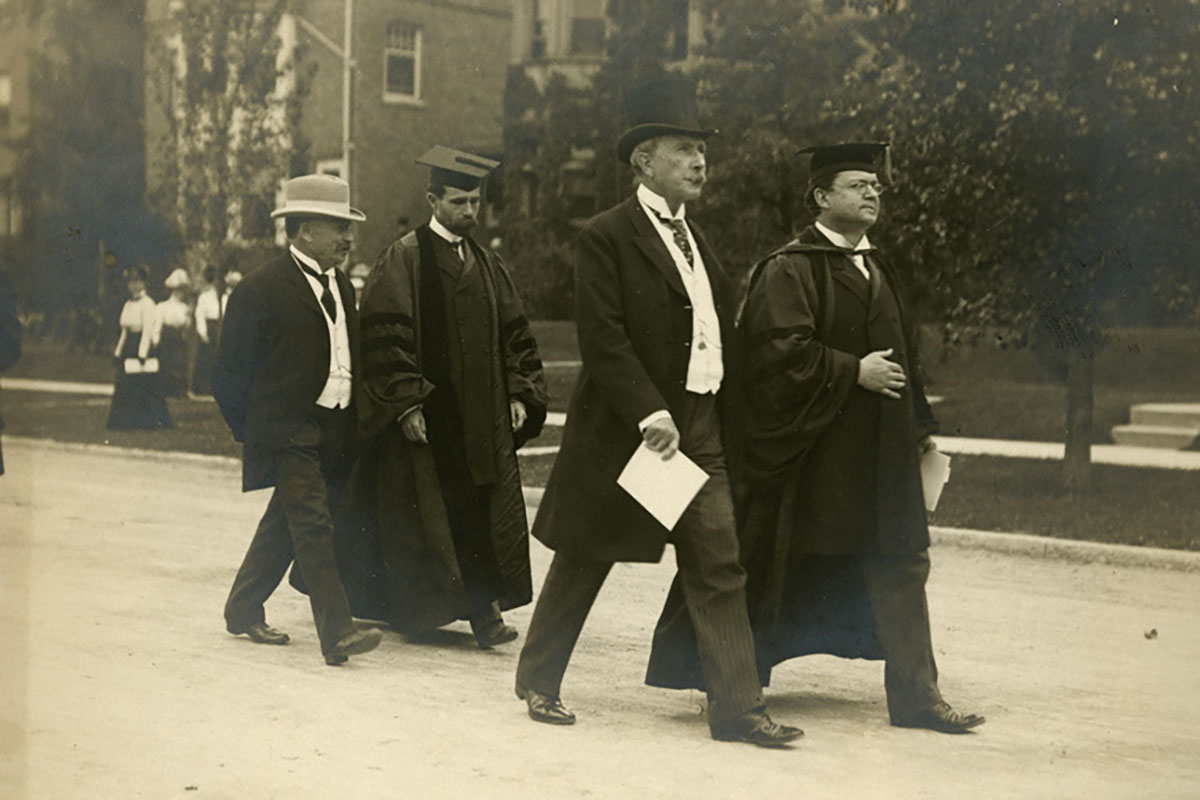 In 1853, Paul Cornell – businessman, real estate speculator, and abolitionist – purchased 300 acres of marshland seven miles south of Chicago on the advice of Stephen Douglas, who had developed the area that would later become Bronzeville. Cornell was hoping to attract others to join him in a resort-like haven from the dirty, crowded streets of downtown Chicago. To ensure access to this then-remote area, he negotiated with the Illinois Central Railroad to ensure daily rail service to and from downtown Chicago.

Interest in the area was sparse in the early years. Just before the Civil War, Cornell opened a hotel, the Hyde Park House, that hosted locals and visiting VIPs alike, including Ulysses S. Grant’s wife, Julia; Mary Todd Lincoln and her children (who lived there for a time after Abraham Lincoln’s assassination); and even the Prince of Wales.

After the Great Fire of 1871, many of Chicago’s elite chose Hyde Park as their permanent home. Momentum for the area grew steadily, and in 1890, the University of Chicago was founded in Hyde Park with a $600,000 pledge from the richest man in America, oil magnate John D. Rockefeller. (In 2008, that gift was dwarfed when alumnus David Booth awarded the school $300 million.)

Also in 2008, the university gained attention when one of its law school faculty members, Barack Obama, was elected President of the United States. Obama had lived in both Hyde Park and the neighboring Kenwood areas.

Thanks to Obama’s Chicago heritage, the South Side will become home to the Obama Presidential Center, a museum, library, and foundation, after Obama leaves office. 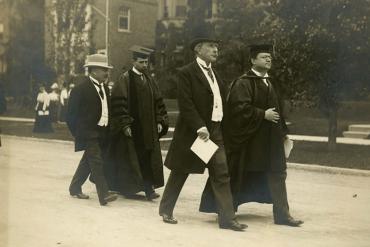 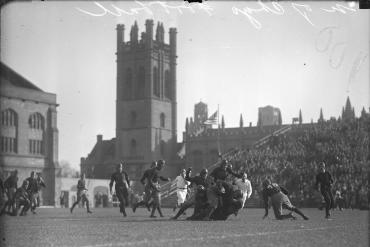 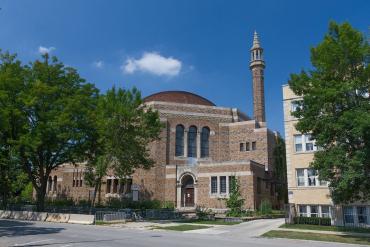 The KAM Isaiah Israel temple at 1100 East Hyde Park Boulevard, designed by Alfred South Alschuler Sr. and completed in 1923, houses a Reform congregation that was founded in Chicago in 1847. 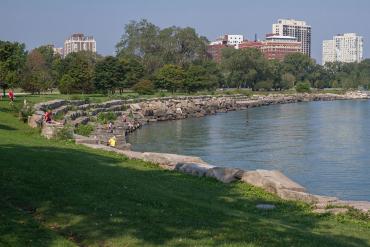 Promontory Point, east of Lake Shore Drive at 55th Street, is part of Burnham Park. The manmade peninsula, built on landfill and with a landscape by Alfred Caldwell, juts out into Lake Michigan and offers skyline views of the city. 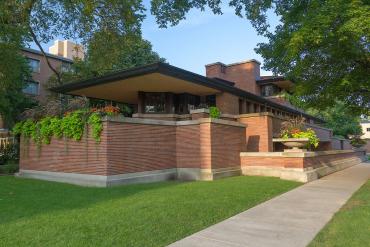 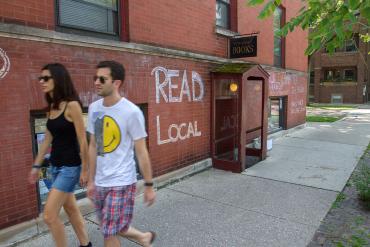 Independent bookseller 57th Street Books, near the University of Chicago Campus at 57th Street and South Kimbark Avenue, is a Hyde Park institution. Barack Obama had signings for his books here. 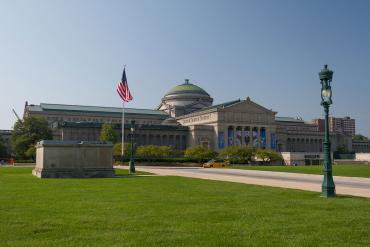 The Museum of Science and Industry at 5700 South Lake Shore Drive occupies the former Palace of Fine Arts building from the World’s Columbian Exposition of 1893. 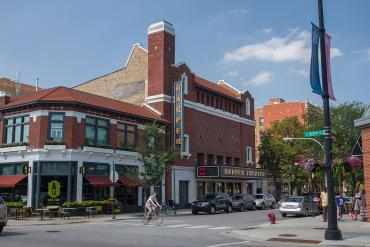 The Harper Theater at 5238 South Harper opened in 1915. It anchors the 53rd Street business district, one of the bustling areas of commerce in Hyde Park. 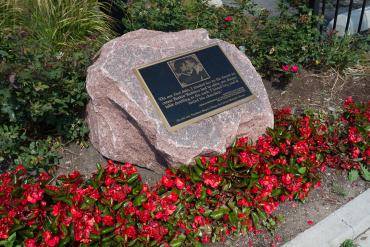 A plaque at 53rd Street and South Dorchester Avenue marks the former location of a Baskin-Robbins ice cream shop where a young Barack Obama kissed Michelle Robinson on their first date back in 1989. 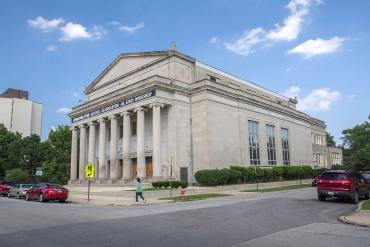 Jesse Jackson founded Operation PUSH (People United to Save Humanity) in 1971 to pursue social justice and civil rights. Its headquarters are at 930 East 50th Street. 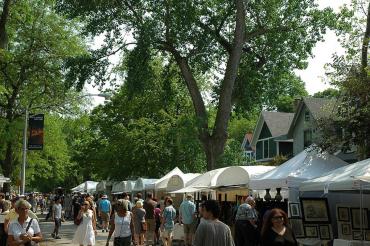