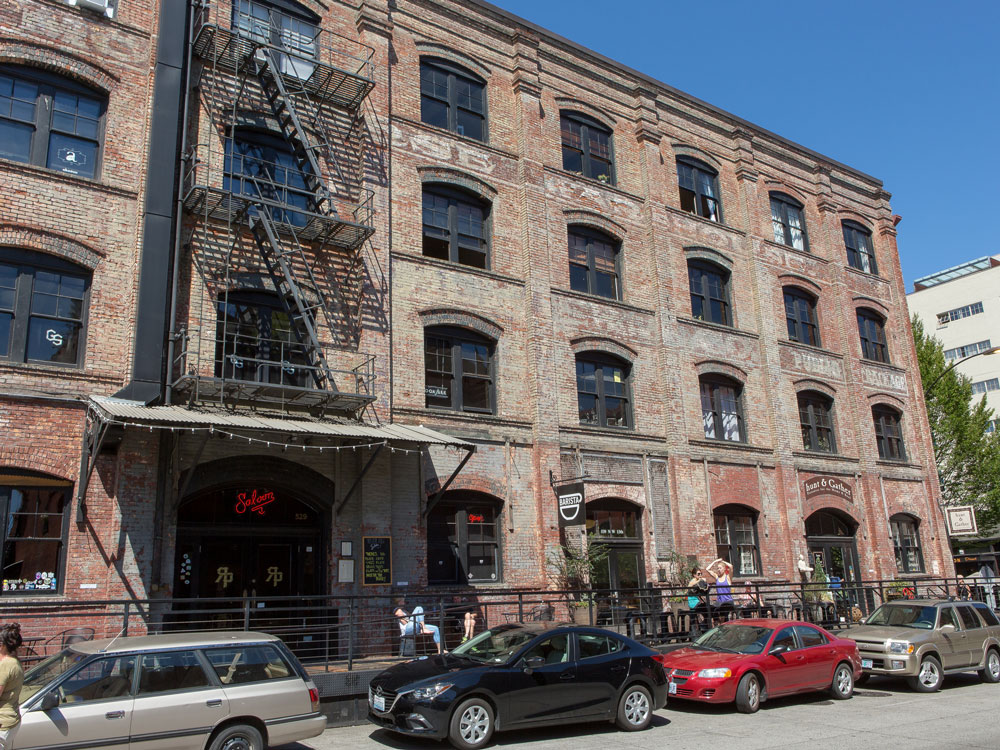 In this lesson, students will create a 30 second Public Service Announcement (PSA) about the environmental benefits of adaptive reuse (reusing buildings for uses different from their original intent)

This Science lesson can be extended to other subjects or paired with other 10 Towns that Changed America lessons to create the following interdisciplinary connections: