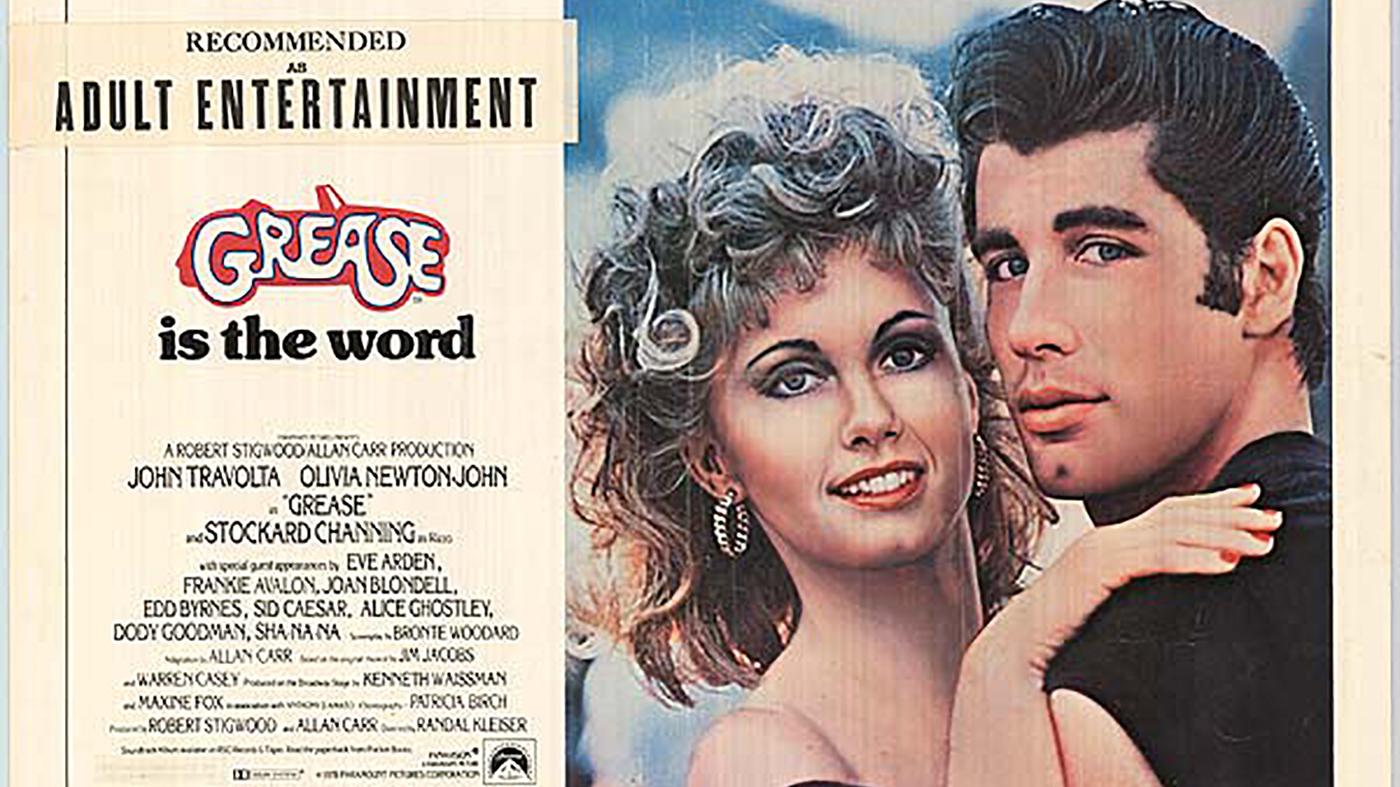 On June 16, 1978, forty years ago, an abiding piece of popular culture roared onto screens with the flare of a hot rod: the film version of Grease premiered. Starring heartthrobs Olivia Newton-John and John Travolta as all-American teens in the 1950s, the film broke records and became a cultural touchstone. But it was already a huge hit before the film, as a Broadway musical that had been running for the previous six years.

The huge success belies its low-key origins as the first play written by the duo of Jim Jacobs and Warren Casey. Jacobs had been a student at Chicago's Taft High School during the '50s, while Casey had been a teacher in New York, and the two wrote a somewhat gritty play, as well as a few rock-n-roll songs, about high school kids of the era. The show premiered in 1971 at Chicago's Kingston Mines Theater Company, and within a year had been noticed by producers who wanted to bring it to New York's Off-Broadway. But first they asked Jacobs and Casey to tame the show down and add more songs, turning it into "a fully exploited rock-n-roll musical," as Jacobs told WTTW's John Callaway in 1978, days before the film was released.

Hear Jacobs discuss the popularizing changes his original work underwent to reach Broadway and the silver screen, as well as some of his difficulties with its success:

From the Archive
John Callaway