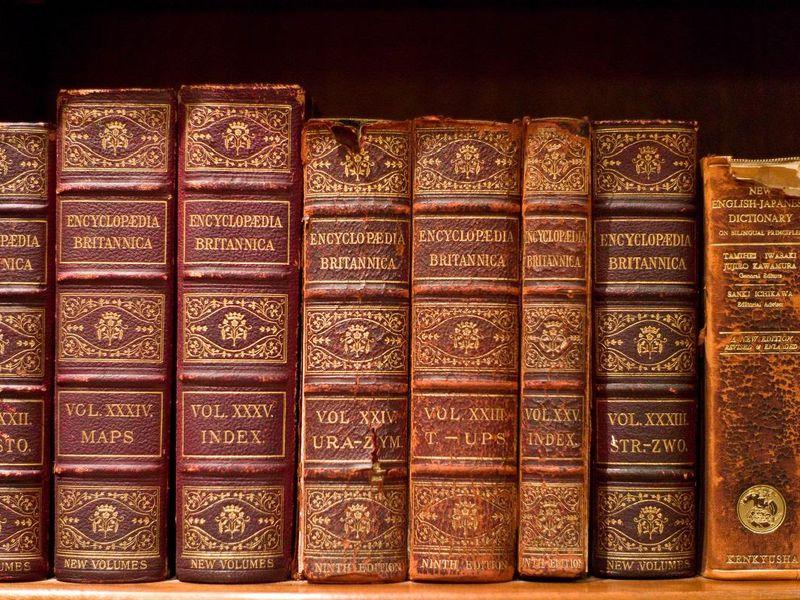 Like a library, Chicago quietly houses some of the greatest sources of the world’s knowledge. Beyond its acclaimed institutions of higher learning, their libraries and presses, and its museums, the city is also home to the respected Newberry Library, the American Library Association, the Great Books Foundation, and two of the most popular encyclopedias of the last few centuries: World Book, which celebrated its one hundredth anniversary last year, and the Encyclopaedia Britannica, which published its first volume 250 years ago.

Although the Britannica is now completely digital and has been supplanted by Wikipedia as the world’s go-to source for information, it was once a revered reference and proud emblem of the American middle class – and its success as an aspirational status symbol was in many ways a result of Chicago figures and institutions.

The city’s involvement with the Encyclopaedia began during World War I, when the Chicago-based Sears, Roebuck & Co. started to sell the volumes through its extensive mail-order retail network. Two years after the end of the war, in 1920, Sears bought the rights outright to save Britannica from bankruptcy; the Encyclopaedia’s mission of disseminating knowledge fit in with the philanthropic beliefs of Sears’s head, Julius Rosenwald, who also founded the Museum of Science and Industry and helped establish schools for African American children in the South. 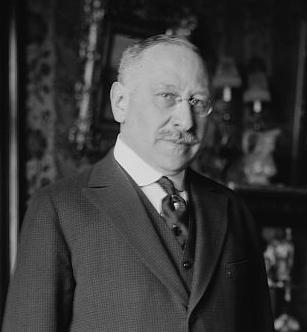 Sears head and philanthropist Julius Rosenwald saved the Britannica from financial difficulties twice. Within three years, ownership reverted to the widow and brother-in-law of the previous publisher, who set about publishing a supplement to the current edition that included such famed contributors as Marie Curie, Albert Einstein, W. E. B. Du Bois, Sigmund Freud, Leon Trotsky, and Harry Houdini. But Rosenwald and Sears once again bought the Encyclopaedia in 1928 in order to provide the significant financial backing that would be required to issue a completely new edition, an update that was badly needed; the previous comprehensive edition dated from 1910 and 1911, before the drastic upheavals of the First World War.

The new edition that resulted was a vast undertaking, with some fifty associate editors and 45,000 articles written by 3,500 contributors, including Rosenwald himself, who wrote part of the article on philanthropy. It also marked significant changes in how the Encyclopaedia was published and sold, and the rise of the Britannica as a middle-class icon.

In 1932, a University of Chicago graduate and Sears corporate leader named Elkan Harrison Powell became head of the Encyclopaedia, despite lacking any publishing experience. He instituted a policy of continuous revision so that up-to-date sets could be bought every year; previously, new information would not be included until another edition came out, which often took about twenty years. A Britannica Book of the Year began to be published every year as well, to keep people abreast of the year’s events and breakthroughs. Powell also started door-to-door sales, sending out traveling salesman to offer the capacious set of volumes to families across America on monthly installment plans.

These innovations helped transform the Britannica into a status symbol akin to a car or television set in the 1950s. A family that owned it demonstrated their education, seriousness, and appreciation for knowledge, as well as their financial security – a full set wasn’t cheap. The intellectual aura offered by the Britannica was further enhanced in the 1940s when it became associated with the University of Chicago. While the University’s trustees rejected an offer to take over the Encyclopaedia, its vice president, former senator and advertising executive William Benton, purchased it instead and the University became involved in the publishing and editing process; the University’s President became chairman of the Board of Editors. 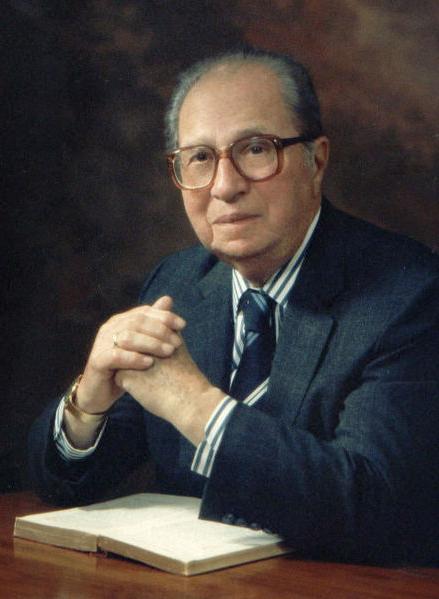 Mortimer Adler was responsible for the unusual structure of the Britannica's final edition, which took the largest single private investment in publishing at the time. He was succeeded by Mortimer Adler, who had long sought to spread education and ideals through his Great Books curriculum. Adler was instrumental in conceiving the unusual organization of the Britannica’s final print edition, which was first published in 1974. It was divided into a Micropaedia of short articles, a Macropaedia of more in-depth articles, and a Propaedia that served as a topical guide and outline. The Britannica 3, as it was called, was the largest single private investment in publishing history at the time, costing more than $32 million before printing and featuring more than 4,000 authors from some 100 countries.

But that massive investment would soon be made irrelevant by the rise of computers and the Internet. In 1981, Britannica created its first digital version; CDs featuring multimedia such as video and audio in addition to illustrations would come out by the end of the 1990s, and the subscription-based Britannica Online appeared in 1994. 1999 saw the launch of a free website, and by 2012 the Britannica discontinued print publishing, making a 2010 version the last printed set. People no longer needed to turn to a book to access the sum of human knowledge; indeed, no set of volumes could ever hope to contain that sum anymore.

When the Encyclopaedia Britannica was first published, however, it was still possible for one person to grasp much of what humans understood about the world. The Britannica originated in the ferment of the Enlightenment, which exalted reason and scientific knowledge and produced such intellectual monuments as Denis Diderot’s Enyclopédie. Inspired by that influential work, several Scotsmen in Edinburgh (including the unfortunately named William Smellie) decided to put out a set of three volumes that would provide information on topics ranging from anatomy to chimney-constructing to law to watch and clock work. The first volume appeared for purchase on December 10, 1768.

By the seventh edition, which appeared in twenty-one volumes from 1830 to 1842, the basic form of the Encyclopaedia had become fixed: a reference work covering everything from general interest to biography to technical knowledge to science to arts and history in indexed articles written by known experts. True to its founding Enlightenment sensibilities, it sought to summarize all branches of knowledge and inform people about the known world. Almost a century later, in the edition put out by Sears in 1928, those goals remained, but several new ideals particular to the age following the devastation of the first World War had crept in: the Encyclopaedia aimed “to promote international understanding [and] to strengthen the bonds between English-speaking peoples.”

And some nine decades on from that? What are the ideals we want our encyclopedias – now, for most people, Wikipedia – to express? Above all, Wikipedia is supremely democratic, as opposed to the elite, expert-based print encyclopedias of yore. Content can be edited by anyone in a collaborative, crowd-sourced enterprise; any distinction between high-brow and low-brow, pop culture and academia, is erased (the Britannica typically did not cover celebrity gossip or cult movie Easter eggs); it’s free to use and available to anyone with access to an unblocked Internet connection, and exists in some 250 languages. Just as the Britannica always reflected the aspirations of its time – to know and understand the world through reason during the Enlightenment, to unify and improve the world in the wake of world war, to evoke middle class stability and prosperity in the 1950s – Wikipedia embodies our own ideals. It’s a vision of how we want the world to be.