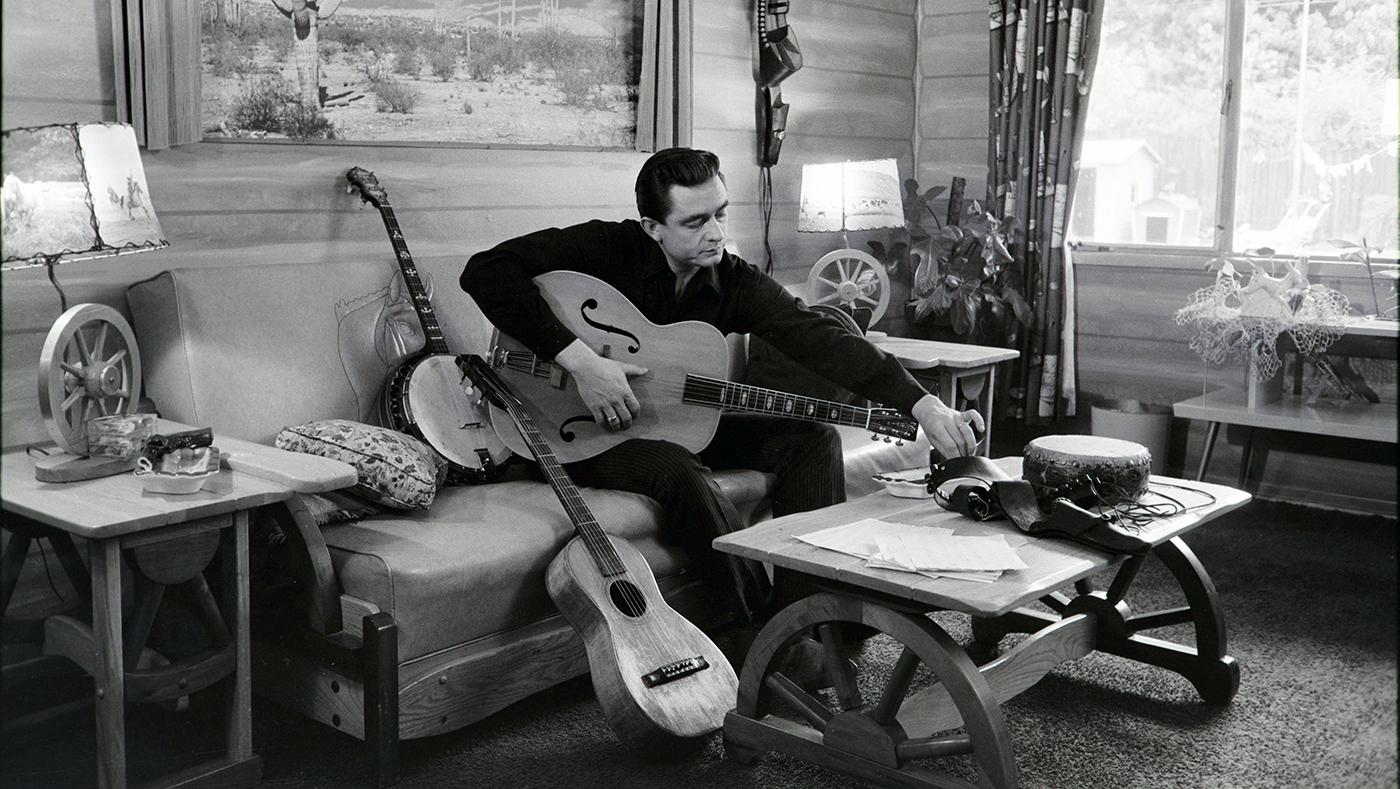 He has already explored the history of jazz, and now Ken Burns turns his lens towards America's other great homegrown music: country. In an eight-part, sixteen-hour documentary premiering September 15, Burns, along with collaborators Dayton Duncan and Julie Dunfey, will cover the stories of the people, songs, and places that have defined country music.

From the roots of country in blues and Appalachian music to its influence on the development of rock and roll through the big business popularization of country in the 1990s with Garth Brooks and others, the documentary narrates the evolution of this American music in Burns's trademark exhaustive manner. It's the product of eight years of research and production that includes interviews with more than 100 people, some 3,200 photographs, and almost 600 songs. Watch a special preview here.

You'll get to hear Dolly Parton discuss the power of country:

Loretta Lynn on what she draws on to write songs:

Wynton Marsalis on black country musicians like Charley Pride, whom you can see profiled on February 22 at 9:00 pm in a new American Masters:

And Marty Stuart on the glory of the Grand Ole Opry: 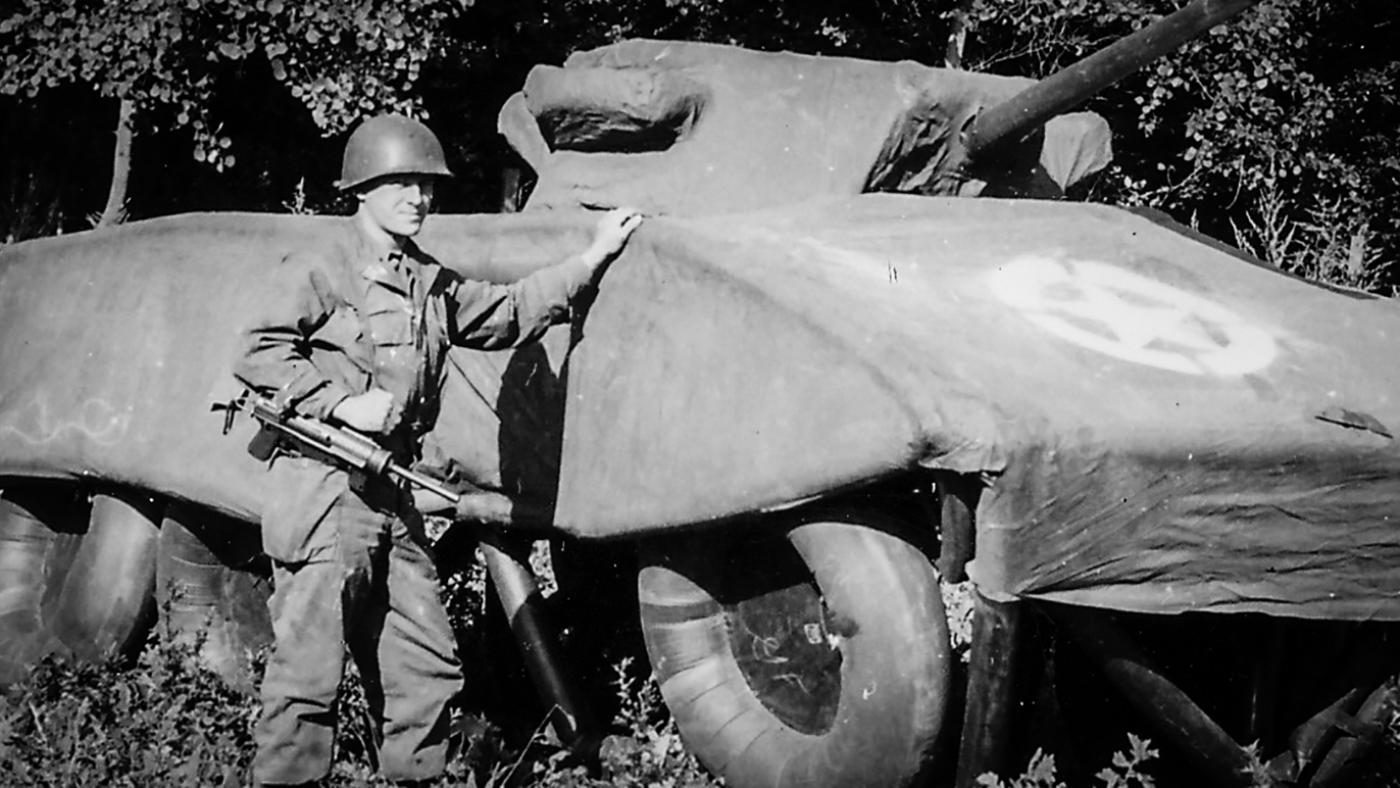