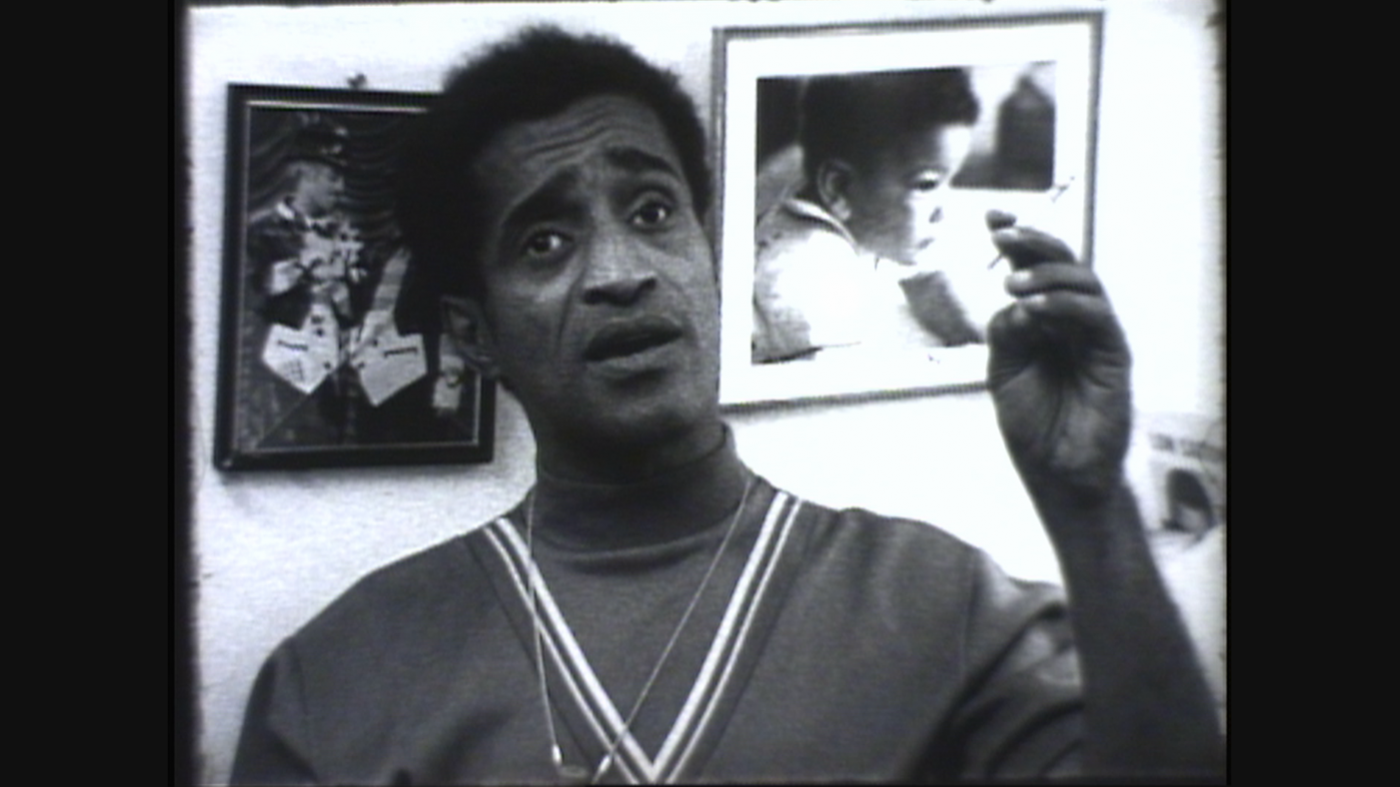 Between 1968 and 1972, Channel 11 broadcast a pioneering show called "Our People," hosted by longtime Channel 5 meteorologist Jim Tilmon. It was the first televised weekly forum for black issues, and featured guests ranging from a young Harold Washington to James Baldwin to Dr. Margaret Burroughs, the artist and co-founder of the DuSable Museum of African American History. In 1968, Tilmon interviewed Sammy Davis, Jr. for a conversation that touched on racial representation in film, the importance of knowing about and being proud of African history, and racism. "Don't let 'em pigeonhole me, man, cuz I will not allow myself as a black individual to be pigeonholed," Davis says in his characteristic voice. "Be aware of your blackness, be conscious of it, and wear it – proudly."

Watch highlights from the interview below.