Chicago's First (And Only) Female Mayor 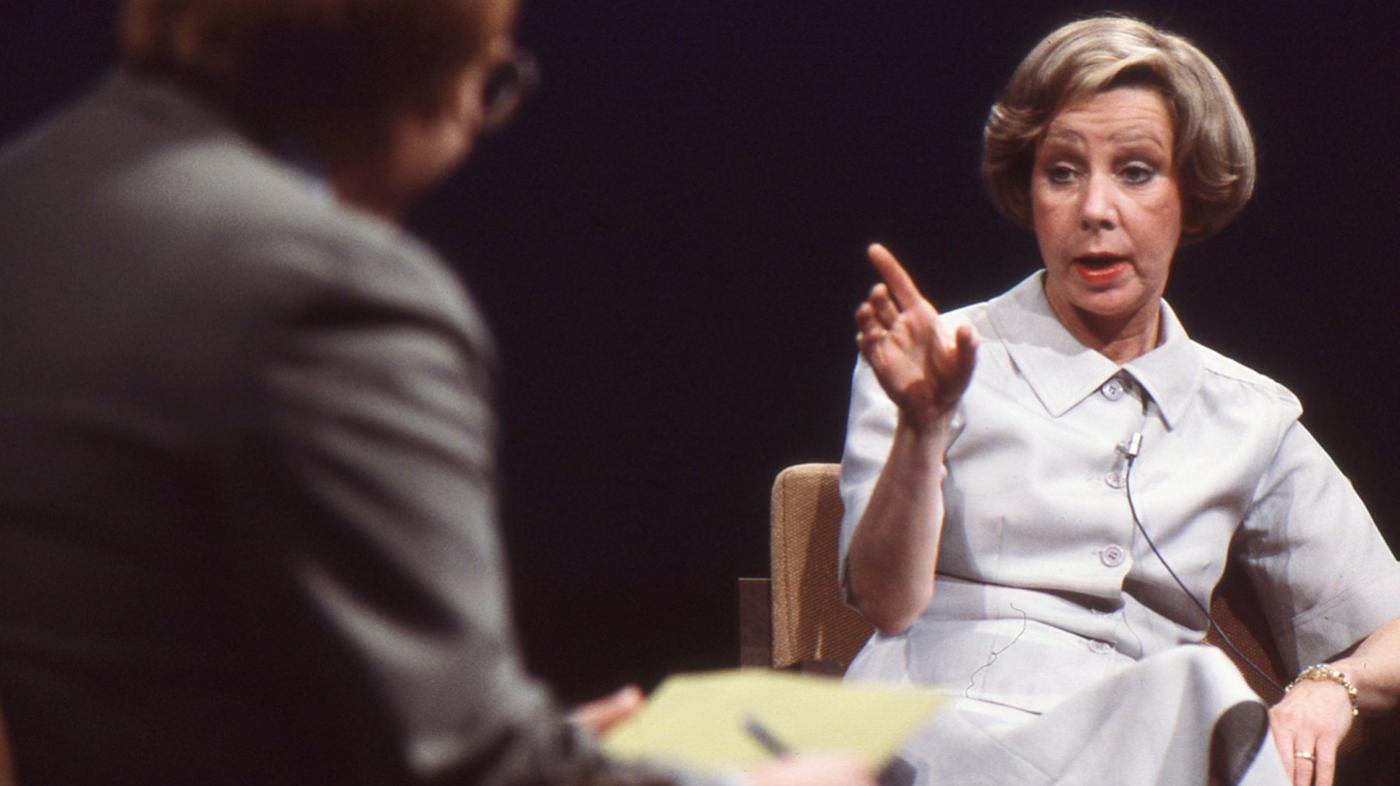 She beat the Democratic machine that dominated Chicago politics and became the city’s first female mayor, but then she was ousted after a single term and largely erased from Chicago history. Jane Byrne not only achieved a stunning upset over Chicago’s entrenched political system, she did so as a woman in an era of stultifying sexism. Her record may have been mixed and her promise largely unfulfilled, but she still deserves to be remembered for her courage in standing up to both the men and the machine of Chicago politics. And now, forty years after Jane Byrne made history, Chicago is poised to inaugurate another first. Whether Lori Lightfoot or Toni Preckwinkle wins the mayoralty in an April 2 runoff election, they will become the first female African American mayor of the city.

Like Lightfoot and Preckwinkle, Byrne ran as a progressive reformer who would change the old style of politics practiced in City Hall. Although she had come up in politics as a protégé of Mayor Richard J. Daley, she became an enemy of his Democratic machine soon after his death in 1976. In her role as Commissioner of Consumer Sales, she publicly accused Daley’s lackluster successor Michael Bilandic of “greasing” the way for a taxi-fare increase. Bilandic promptly fired her.

Byrne responded by launching a longshot campaign to unseat Bilandic. She, who had been co-chairman of the Democratic Party under Daley and knew the workings of the machine well, sensed vulnerability now that Daley was no longer around to mobilize the Party. Not that anyone else believed she could win. “You cannot expect the media to ignore your opponent even if it is only Jane Byrne,” advised a memo apparently written by a Bilandic aide. The mayor himself dismissed her with a snide remark asking what she was running for: “Mayor of what? Peoria?” 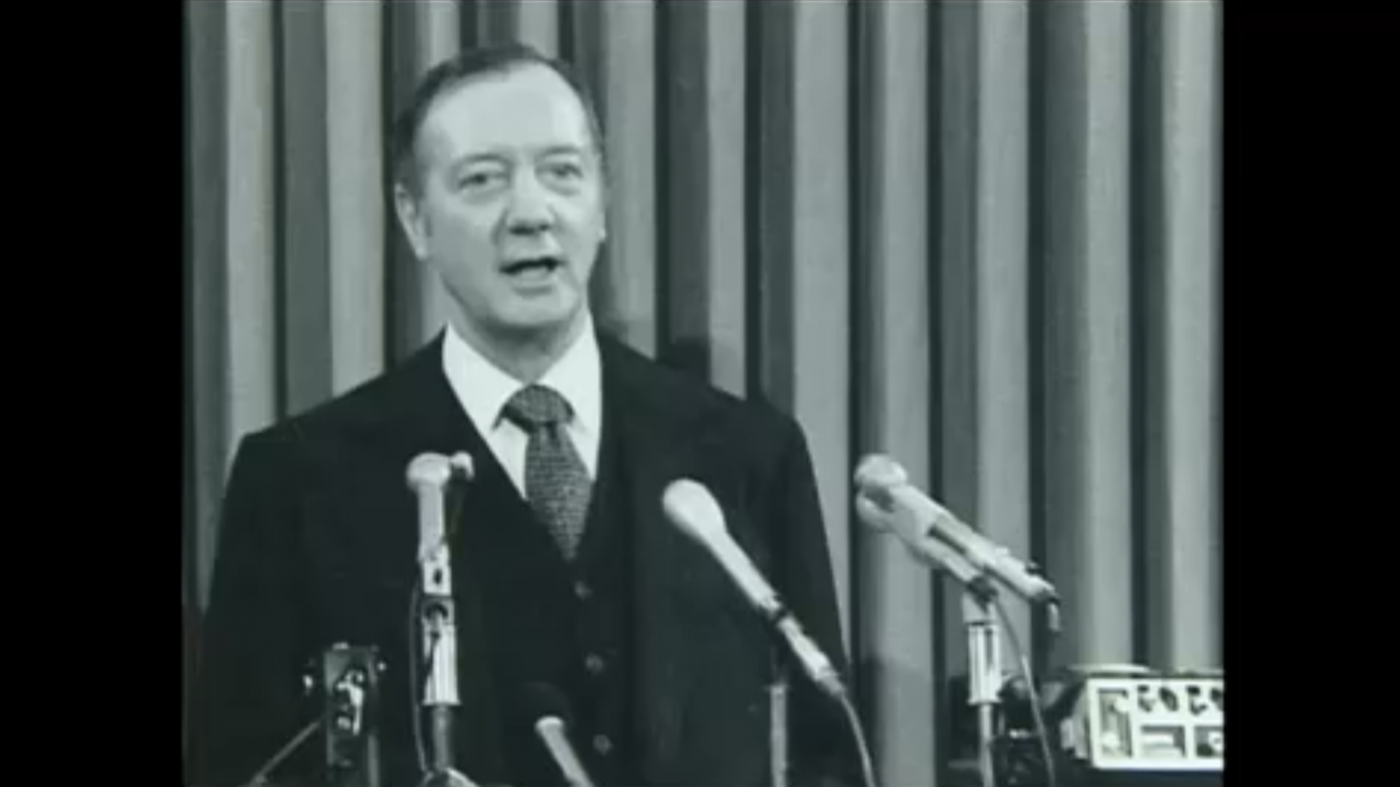 After Jane Byrne publicly accused Mayor Michael Bilandic of corruption, he fired her

She enlisted an unlikely ally as her campaign manager: the progressive political consultant Don Rose, who had worked as press secretary in Chicago for Martin Luther King, Jr. Despite a lack of support or money, she diligently went door-to-door and worked the streets while denouncing the “evil cabal” of men like aldermen Ed Burke and Ed Vrdolyak that ran the government. Rose later wrote that Byrne “might have been the best candidate I ever handled.”

Byrne’s political acumen, her rapport with the media, and her direct way of speaking made her a viable candidate; an act of god pushed her to victory. Popular legend probably overstates the impact of the record-breaking blizzards of early 1979 on the election – there was discontent with Bilandic even before 90 inches of snow piled onto Chicago over the course of the winter – but Bilandic’s mishandling of the unprecedented storms certainly led many Chicagoans to vote against him.

The media continually castigated him for failing to deal with the snow, while mismanagement made him look even worse, as when he announced a plan for people to park their cars in school playgrounds, even though half of them had yet to be cleared. He had already neglected the African American community for much of his term, then further alienated them when he attempted to address the snow by closing L stations – and the majority of them were on the black South and West sides. The black community had been reliable machine supporters; it now broke overwhelmingly to support Byrne. 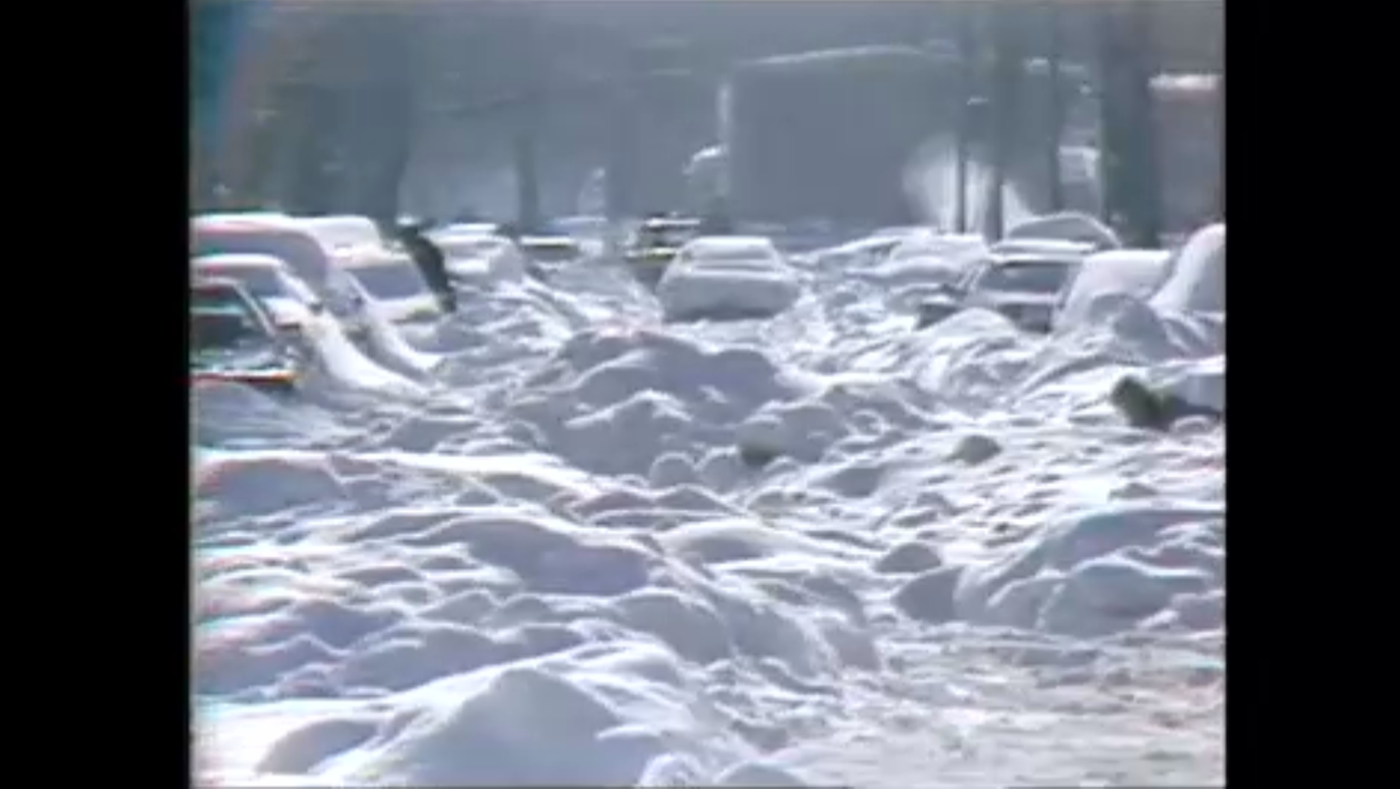 Despite Bilandic’s missteps and Byrne’s tireless efforts, polls still showed Bilandic leading on election day. By the afternoon, exit polls indicated that Byrne had pulled ahead, and, around 10 pm, it became clear that she had won the Democratic primary in the biggest upset in Chicago’s political history. “I beat the whole goddamn machine single-handed,” she famously said. She then easily defeated her Republican challenger in the general election and was inaugurated mayor in April of 1979.

Byrne entered office in a chauvinistic and male-dominated world. Chicago had only elected its first female aldermen, Anna Langford and Marilou von Ferstel (née Hedlund), in 1971. Other major cities had yet to elect a female mayor (New York City and Los Angeles still have not). Reporters described her as “blonde and petite,” a “little lady,” “a blonde who looked more like a harried suburban housewife than a political Wonder Woman.” Don Rose later recalled that Byrne’s “gender was responsible for a tremendous amount of improper and over-criticism.”

That sexist criticism prevented many of her accomplishments from being as celebrated as they might have been had she been a man. She inaugurated many of Chicago’s popular festivals, including the Taste of Chicago and neighborhood festivals. She ended the police practice of raiding gay bars and briefly moved into the Cabrini-Green housing project to spotlight violence there (a move dismissed as a publicity stunt). She brought films like Blues Brothers to Chicago to shoot, expanded O’Hare Airport, and came up with the ideas for a lakefront museum campus and a renovation of Navy Pier. 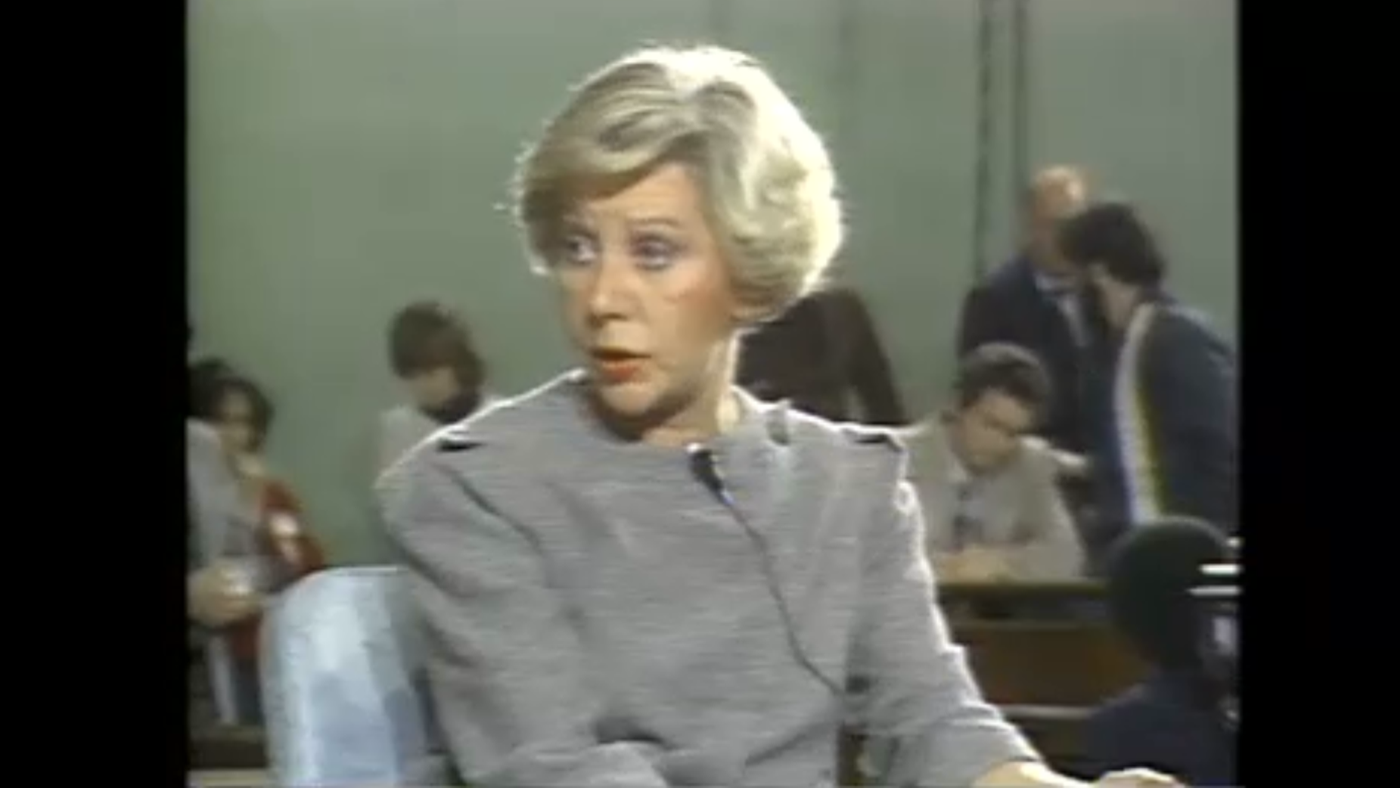 Jane Byrne at City Hall on WTTW's Feedback in 1980

But she also disappointed the hopes of the independents like Don Rose who had helped elect her, by almost immediately cozying up to the same politicians she had called an “evil cabal.” Whether or not she was truly a progressive as she had claimed in her campaign, she also moved away from liberal reform and adopted conservative positions on race. In a Chicago Tonight roundtable after Byrne’s death in 2014, the veteran reporter Fran Spielman opined that, “she could have been mayor literally for life, had she stayed true to her principles, had she not listened to her husband [former reporter] Jay [McMullen], who was a terrible influence on her, who convinced her that Rich Daley was the real threat, that he was going to come and reclaim the throne, and so she had to cut into his white ethnic base.”

Afraid that Richard M. Daley was trying to take back the mayoralty for his family (he would run against her in the primary in 1983), she was convinced by advisers that she could shore up the support of white voters by replacing black members of the school board and Chicago Housing Authority with white ones, some of whom were in favor of racist policies. Instead, Byrne lost the fragile coalition of African Americans and progressive whites, which then helped Harold Washington defeat her in 1983.

When Richard M. Daley did finally win the mayoralty after the death of Washington, and held it for twenty-two years, he ignored Byrne and let her fade into the past, perhaps still bitter over her attempt to keep him out of power. “By the time Rich came in, he did everything possible to help the world forget she existed,” Don Rose said upon Byrne’s death.

In the past few years, Byrne has gained some official recognition, with an expressway circle interchange and a downtown park named after her. Now that she is about to lose her mantle as Chicago’s only female mayor, perhaps more attention is due.