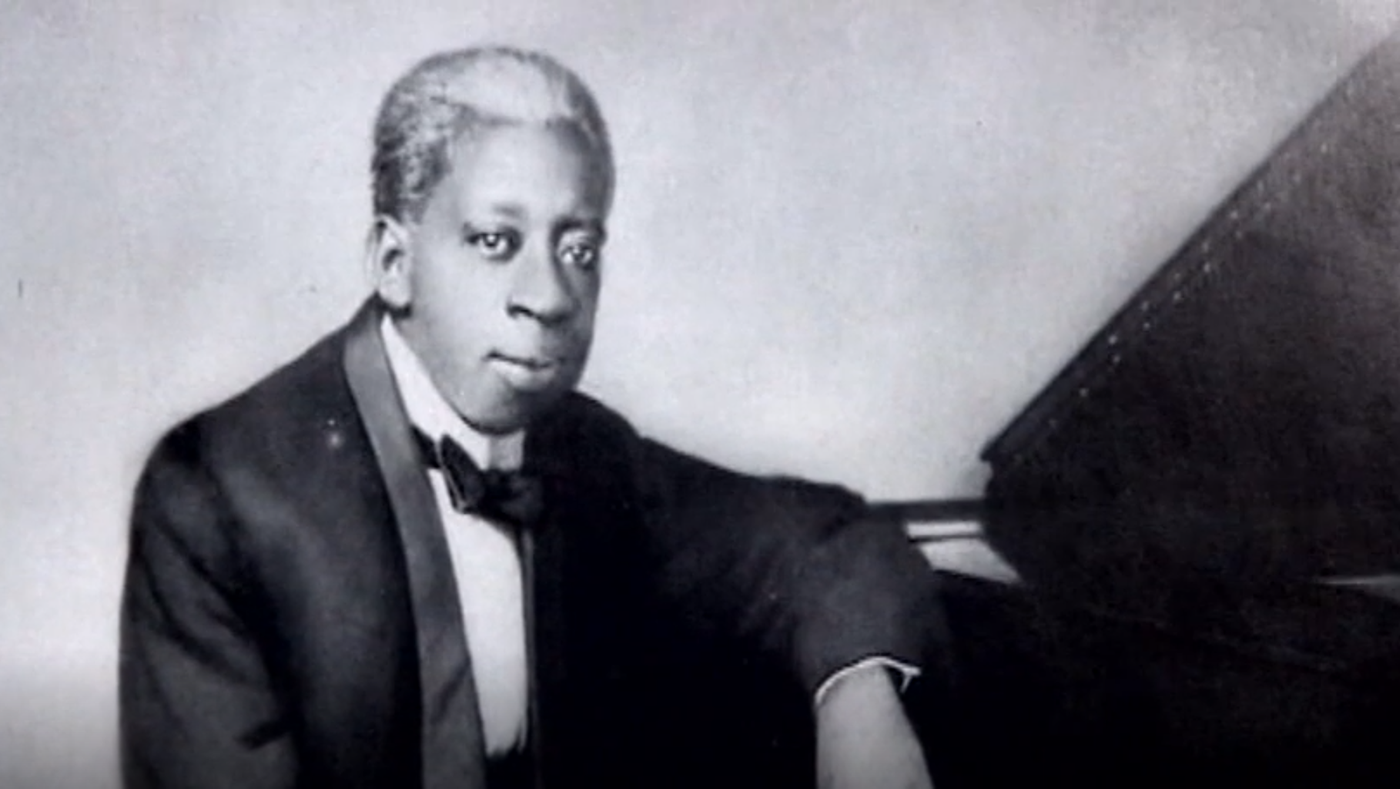 Not only was Tony Jackson a talented entertainer who could play everything from ragtime to opera, he was also openly gay, a rarity in the early twentieth century. Photo: From the William Russell Jazz Collection, courtesy of the Historic New Orleans Collection

Jelly Roll Morton, the legendary early-twentieth century pianist who claimed to have invented jazz, had lots of praise to share – for himself (who else would make the contested brag that they invented the most American of musics?). But there was one performer other than himself whom Jelly Roll was eager to laud, and that was Tony Jackson.

“He was the outstanding favorite of New Orleans,” where Morton also came up as a ragtime pianist, Morton said of Jackson in a recorded interview. “Tony was considered among all who knew him the greatest single-handed entertainer in the world.”  Over the course of his career in New Orleans and Chicago, Jackson built a reputation as a pianist and singer, performing everything from the ragtime tunes that were a precursor of jazz to opera arias.

Besides being a talented musician, Jackson was something even rarer in those days: he was openly gay. “Tony happened to be one of these gentlemens that a lot of people call them lady or sissy,” Morton said.

Born in New Orleans in 1876, Jackson absorbed the innovative, syncopated sounds of that city’s music in the saloons, brothels, and other unsavory establishments of the Storyville district, which many historians believe was integral in the eventual development of jazz. Jackson himself began playing piano in the honky-tonks and brothels in his early teens, quickly becoming one of the city’s best-known entertainers. His mastery of a wide range of performance styles, an impressive vocal range, and an encyclopedic knowledge of songs distinguished him from other performers.

“[Tony’s] memory seemed like something nobody’s ever heard of in the music world,” Morton said. “He was known as the man of a thousand songs. There was no tune that come up from any opera or any show of any kind or anything that was wrote on paper that Tony couldn’t play. He had such a beautiful voice and a marvelous range. His voice on an opera tune was exactly as an opera singer. His range on a blues tune would be just exactly like a blues singer.”

Jackson was so popular that he may have influenced the sartorial style of saloon performers, according to the jazz historian Al Rose. His distinctive dress often included arm garters, a checkered vest, and a derby hat – the stereotypical outfit for a saloon pianist in any number of movies.

Sometime after the turn of the century, despite his success in New Orleans, Jackson left his hometown and came north to Chicago – perhaps to find a place more tolerant of his homosexuality and his race – Jackson was African American. Morton, who was of Creole descent, explained his own subsequent move to Chicago in this way: “In Chicago at that time you could go anywhere you wanted regardless of creed or color. This is why most famous musicians went to Chicago.”

Indeed, the famed stretch of nightclubs along State Street on the South Side of Chicago, known as “The Stroll,” seems to have offered an inclusive and receptive atmosphere: African Americans and whites alike gathered to dance and hear the proto-jazz there, while gay men were relatively free to show off their sexuality.

In Chicago, too, Jackson found success. His biggest moment of fame came with the publication of his song “Pretty Baby,” in 1916. Myth has it that his original lyrics for the song were about a gay lover, but that version – if it ever existed – has been lost. The song was reworked by lyricist Gus Kahn and composer Robert Van Alstyne for a Broadway show and commercial publication, but Jackson did still receive a composer credit. Not that it did him much good: reports say he sold the rights to the popular hit for $45, and other tunes he wrote may have been sold off for as little cash, or been straight out stolen for publication.

“Pretty Baby” remains the only lasting monument to Jackson’s style and legacy. He never made a recording or piano roll, dying in 1921, before the recording era kicked off in earnest. Jelly Roll Morton, in many ways Jackson’s musical heir, did imitate Jackson’s performance style in a recording of “Pretty Baby,” but that’s probably the closest we’ll get to hearing this extraordinary pioneer of both American music and open homosexuality.

Hear a piano roll of Tony Jackson's "Pretty Baby" and Jelly Roll Morton imitating Jackson, plus learn about more of Chicago's LGBT history, in our documentary Out & Proud in Chicago, narrated by Jane Lynch.