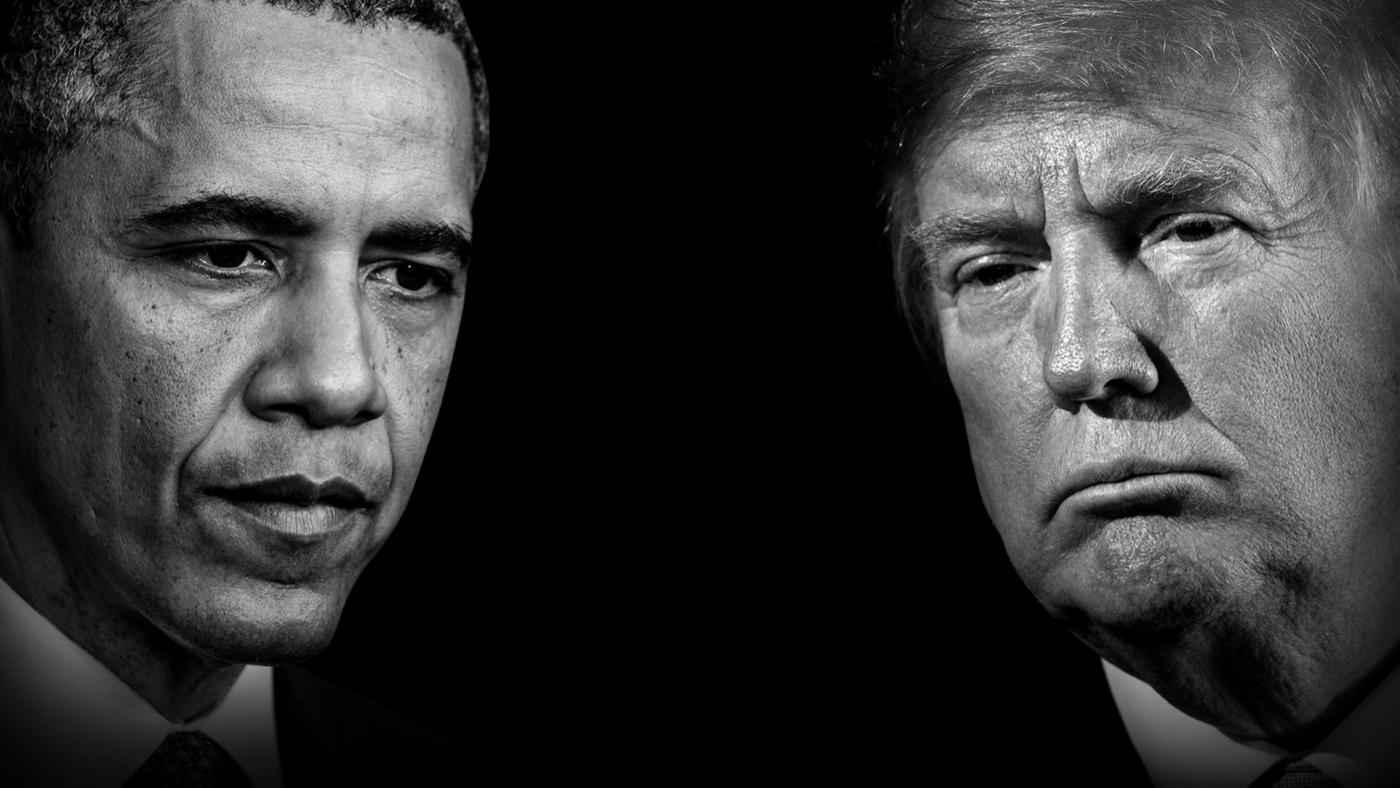 “It’s almost operatic,” says Michael Kirk about the upcoming political year and the 2020 elections. “I thought these films could be a kind of overture as the curtain goes up on the political year: here are the major themes, here’s what the story is, here’s where we stand as we face the voting booth.”

Kirk is a veteran filmmaker for Frontline whose latest documentary, the two-part America’s Great Divide, attempts to trace the origins of the United States’ current bitter politics through the past twelve years or so, from the presidency of Barack Obama through the first term of Donald Trump.

“It’s a precipice moment,” Kirk says. “This is really the most important political year coming that I have ever experienced, in all these years of reporting. I really feel like a tremendous amount of what America is, and who Americans are in the world, and who we are to each other, is in play in 2020.”

One huge question that the 2020 election might settle is whether American politics has shifted to focus only on a narrow base, which essentially precludes most possibilities of bipartisanship or compromise—and would mean a transformation of the two major parties as we know them. Kirk has made the case in previous documentaries that Trump has turned the Republican Party into a party that focuses solely on the base that elected Trump. Now it remains to be seen whether the same shift will occur in the Democratic Party.

“People tell me that [Trump] is the first president in their lifetimes who won and then didn’t immediately start to do things to broaden his base so that he can be re-elected. [For previous presidents], getting re-elected meant you had to not only keep the people who voted for you, but go get some people on the other side, too.”

The election will show whether Trump’s strategy of playing to the base will be successful. “This is the great unknown now: is base politics all you really need now?” Kirk says. “You just need to win the Electoral College, and then whatever train brings you to the big show, you ride that train?

“If that’s true, then Bernie Sanders could get elected and not reach out to anybody, especially Republicans,” Kirk says, explaining a possible scenario of what base politics for Democrats might look like “Then he could do everything he could to get things through the government, and then get re-elected by the strength of the anger and the division that would necessarily need to be created, because, in order for the Trump strategy to work, these people have to be vehemently on your side.”

It also remains to be seen whether the Democratic Party will accept another shift inaugurated by Trump: an emphasis on the presidency as almost a form of entertainment, being played out on cameras and directly via Twitter.

Kirk looks back at the 2016 Republican primary as an example: “I think [Ted] Cruz and [Marco] Rubio and certainly Jeb Bush just didn’t have the equipment or the wherewithal or the stomach for fighting [Trump]. The appetite out there among the base was for somebody who was going to become a wrecking ball. I don’t know how long America wants elect leaders who are essentially wrecking balls, who are good on TV, but maybe they have to be [now].”

Kirk subtly demonstrates that emphasis on entertainment in politics throughout America’s Great Divide by including short interludes featuring media babble. In the first part, which covers Obama’s presidency, the voices come from right-wing talk shows, while in the second part, which covers Trump’s presidency, they are jokes from late-night hosts. “I wanted to bring the cultural force, the voices of the opposition that are not formal people across the aisle in Congress or even protest marchers,” he says.

Why use late-night hosts instead of, say, MSNBC shows? “Who is the voice of opposition to Trump?” Kirk says he asked himself and his team. “That sort of formal, entertainment-driven establishment cultural force really resides in lots of ways in those late-night comedians. They have gone from jokes to real anger. And it didn’t take very long to get there.” That anger-fueled commentary then matches some of the right-wing media that Kirk includes in the first part of America’s Great Divide: “You’ve got that angry voice that represents that other side of the Republican Party that [Steve] Bannon [the former chairman of Breitbart News and a former adviser to Trump’s White House] and others made the calculation was the future, was where they wanted to get.”

That angry right-wing voice sometimes had racist undertones, as in its disputing Obama’s citizenship in the birther movement, which helped bring Donald Trump to prominence politically. Kirk says that, retrospectively, the “fundamental driver” of division during Obama’s presidency “is racism.”

“Yes, it was his decision to continue to fund the banks [during the Great Recession]. Yes, it was Obamacare passing without a single Republican vote, and a number of those kinds of things” he says. But racism “is the original American sin that hasn’t been addressed in any way, and certainly has not been addressed by this administration. In fact, you could say they are, if it’s the right use of the word, beneficiaries of the racism and the fear, whether it’s about immigration as an issue, or almost all the things that related to Obama: guns, crime, all of it. This is at the heart of the fear and anger that Trump tapped into and actualized.