What the Chicago Humanities Festival Can Offer In This Unprecedented Year 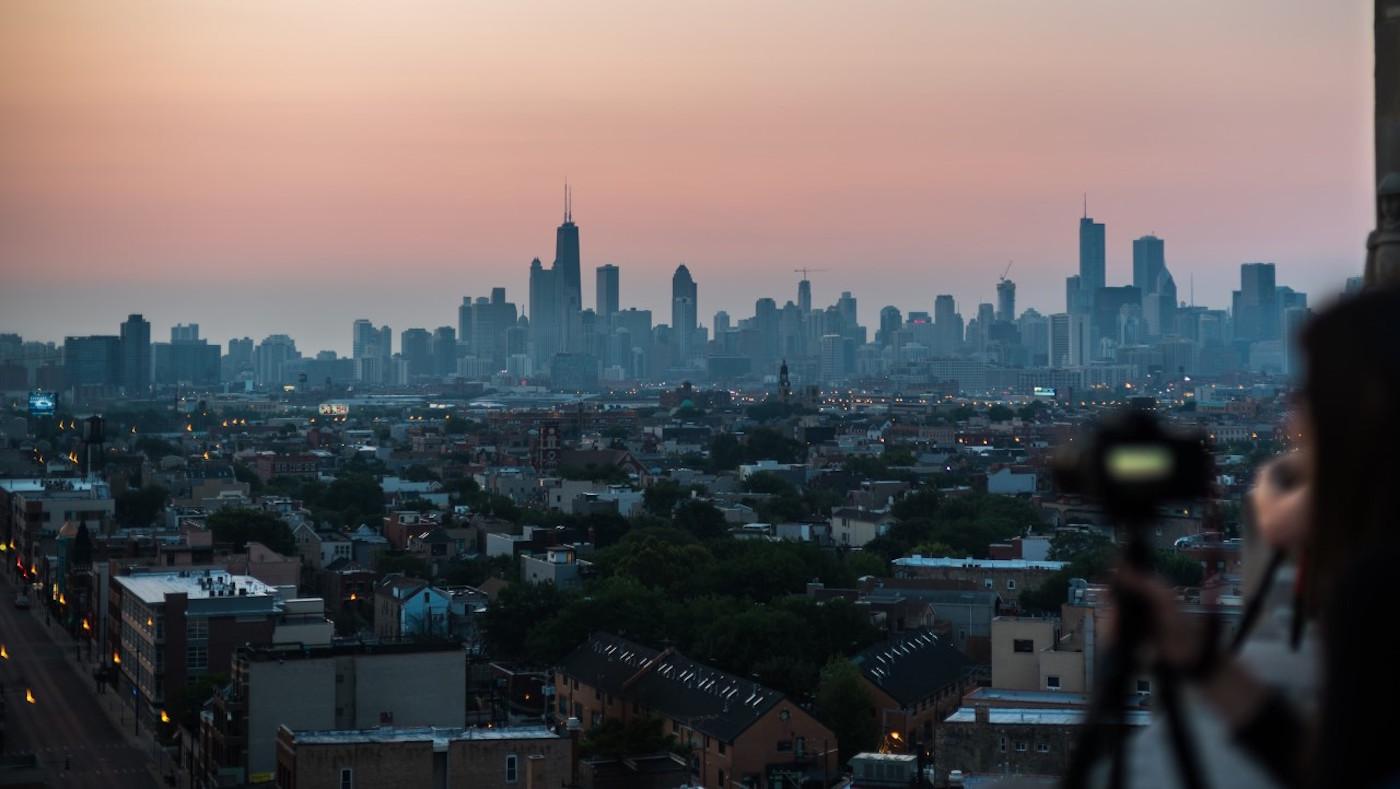 The theme of the Chicago Humanities Festival in 2020 is “Vision.” In this unprecedented year, what that term might mean in terms of the Festival’s programming has shifted. “I’ve come to think about vision as being this much smaller, quieter kind of process,” says Alison Cuddy, the artistic director of the Festival. “And I'm hoping that going through some of these programs helps people think about vision—not this capital “V” vision, but these sort of everyday acts that people undertake in their communities in order to help one another. That, to me, is much more the mode of what vision needs to look like right now.”

That’s not to say “capital ‘V’ vision” isn’t on display as well in the Festival’s slate of programming for September, all of which will take place on YouTube and is open to anyone. (Attendees should register in advance for each digital event.) From Rabbi Jonathan Sacks’ plea for a shared sense of morality in order to preserve democracy (September 11 at 12:00 pm) to the poet Claudia Rankine’s conversations about race (September 24 at 7:00 pm), there are plenty of speakers boldly grappling with enormous issues.

But there are also more intimate and localized meditations: Latino USA’s Maria Hinojosa’s reflections on her life as an immigrant (September 21 at 7:00 pm), the playwright Ayad Akhtar’s conversation about his new novel based on part on his life as the child of Muslim immigrants (September 23 at 7:00 pm), a discussion about the future of independent film in Chicago (September 18 at 12:00 pm). (The Future of Independent Film in Chicago event, another on September 17 at 5:00 pm featuring CNN Chief Correspondent Clarissa Ward, and a third on September 16 at 7:00 pm with the historian Jill Lepore are all presented with the support of WTTW.)

“What we’ve been trying to do since moving to digital space is to immediately connect the theme to the current moment in as many different ways as we could,” says Cuddy. “What are some of the hot-button topics where we do need vision, where we need new perspectives?”

September’s programming kicks off right away with those hot-button topics, with a program focusing on free speech in higher education on September 9 at 7:00 pm and another about monuments and memorials on September 10 at 7:00 pm. Cuddy believes that, for such engrossing issues, one valuable thing that the Festival can offer is time to slow down and engage with a topic.

“I think people are yearning for that right now,” she says, citing the increased amount of people exploring the Festival’s digital archive of programs. “Whether they’re listening to a podcast or watching one of our programs, long-form seems back in vogue. Maybe that’s just that feeling people have for wanting to be focused on or plunge into something for a period of time and really escape into it.

“I hope one of the powerful effects of the Festival is that people take this opportunity to really think about things beyond the sound bites and the headlines and have a sustained engagement, which is so critical to our time.” 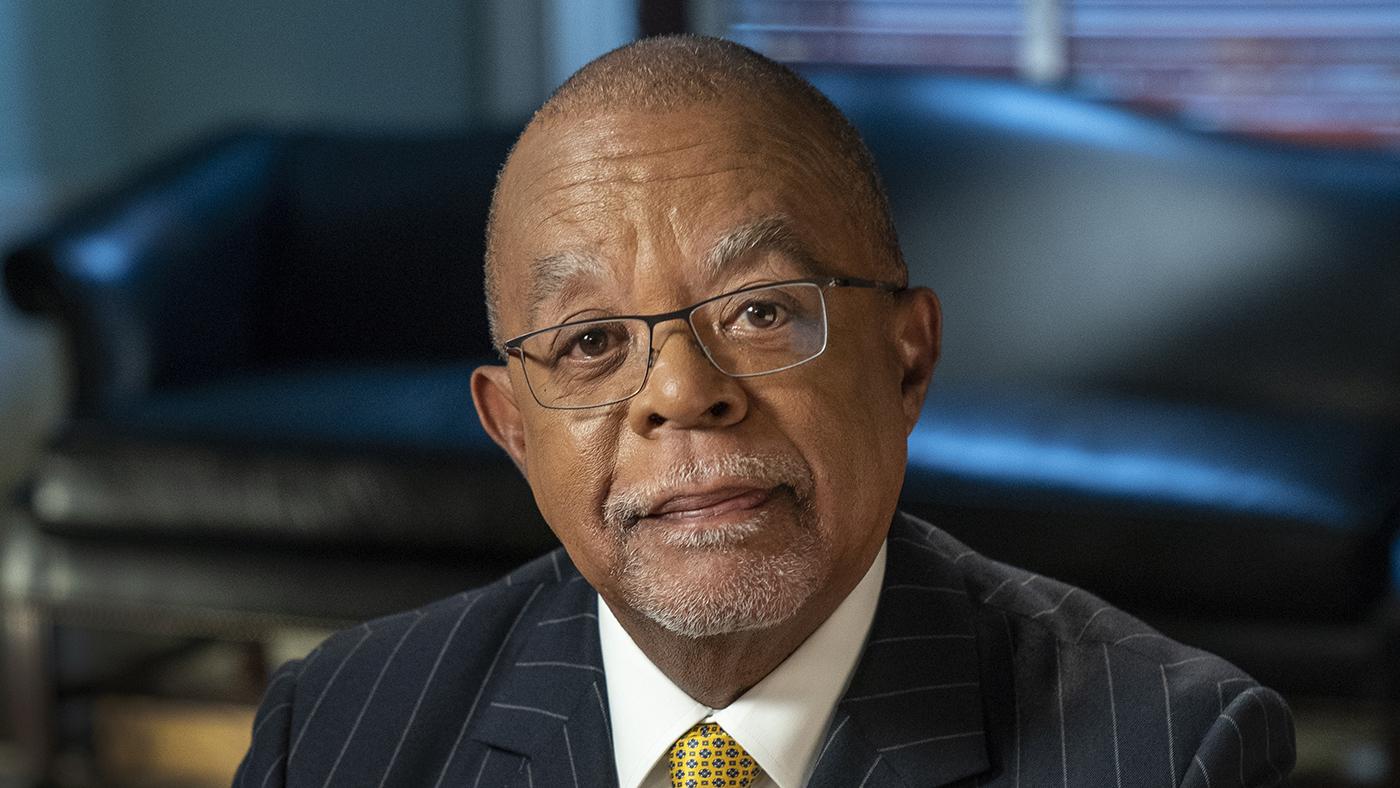 WTTW at the Chicago Humanities Festival 2019