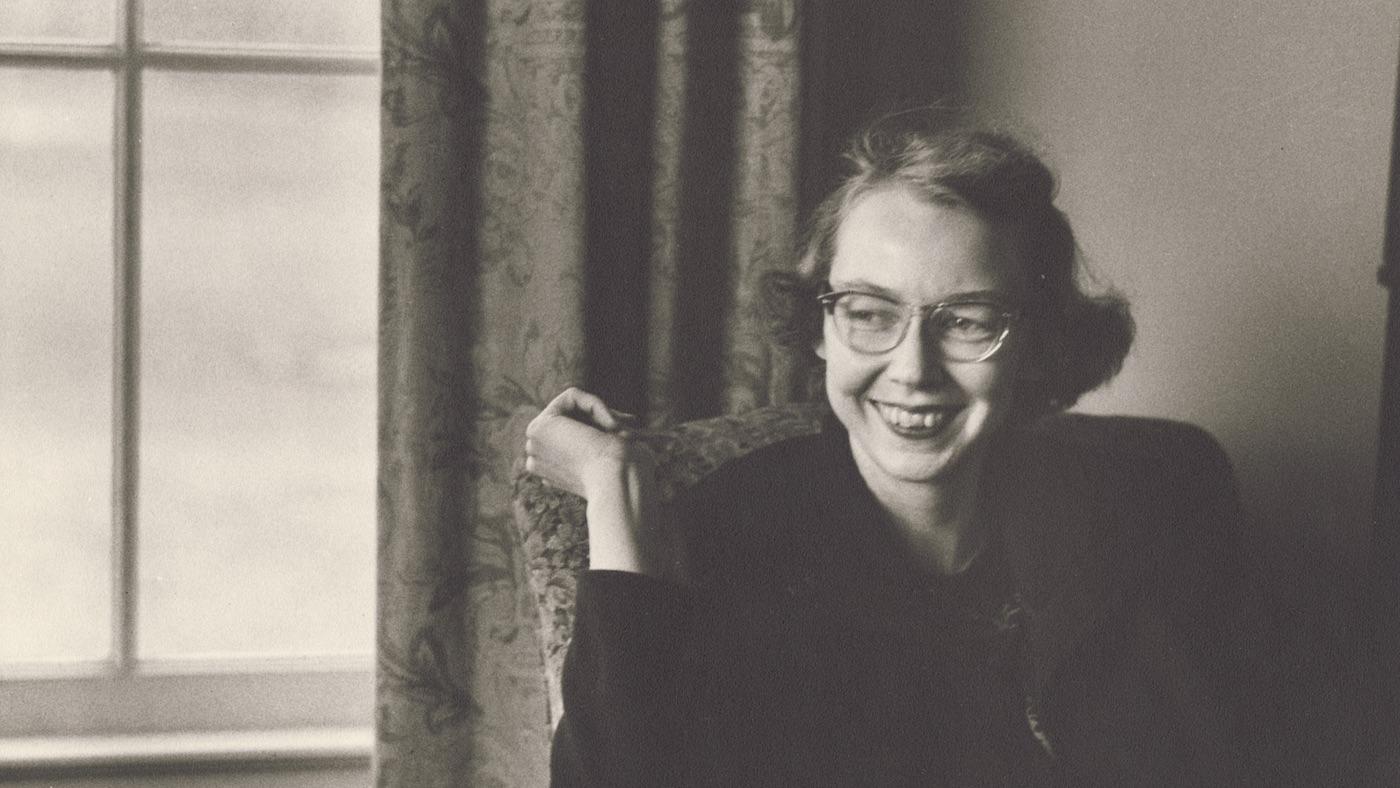 This March, celebrate Women's History Month with a variety of programming from WTTW featuring profiles of artistic women, looks into the past at trailblazers and rulers, stories of contemporary women working to reshape society, and more. Plus, find more stories and content at WTTW's Diversity, Equity, and Inclusion hub.

Dolly Parton celebrates 50 years at the Grand Ole Opry by delivering some of her biggest hits on one of the most iconic stages in the world. Featuring new interviews with Parton and guest appearances by Dierks Bentley, Emmylou Harris, Chris Janson, Toby Keith, Margo Price, Hank Williams, Jr., and more.

Secrets of the Six Wives

Travel with historian Lucy Worsley back to the Tudor court to witness some of the most dramatic moments in the lives of Henry VIII's six wives, each of whom found a method of exerting influence.

Join Lucy Worsley on a journey across Europe to visit the incredible locations where royal history was made. From Elizabeth I to Marie Antoinette, learn how royal history is a mixture of facts, exaggeration, manipulation and mythology.

In 2000, Tina Turner's final UK concert was filmed at London's Wembley Stadium with a state-of-the-art stage set, 18 cameras, and one of the world's top directors. Turner's inspiring, powerful performance made it an unforgettable event.


This adaptation of the classic novel by Louisa May Alcott is from the award-winning creator of Call the Midwife, Heidi Thomas. Don't miss American Master.'s profile of Alcott later in the month.

A look at Mary Tyler Moore's career features great clips and interviews with the actress's co-stars.

The career of the comedy legend is celebrated with great clips and memories from iconic stars.

Examine the literary double life of this celebrated author, who wrote scandalous works under a pseudonym. Discover some of her writings beyond Little Women.

Chart the last five years of the women's movement and its intersectional fight for equality.

POV: And She Could Be Next

And She Could Be Next tells the story of a defiant movement of women of color, transforming politics from the ground up by fighting for a truly reflective democracy.


Explore the life of Flannery O'Connor, whose provocative fiction was unlike anything published before. Featuring never-before-seen archival footage, newly discovered journals, and interviews with Mary Karr, Tommy Lee Jones, Hilton Als, and more.

Lucy Worsley traces novelist Jane Austen's life and career as she explores the homes and holiday apartments Austen lived and stayed. The Pride and Prejudice author used houses and property as central themes in her work, and was very much influenced by where she lived. 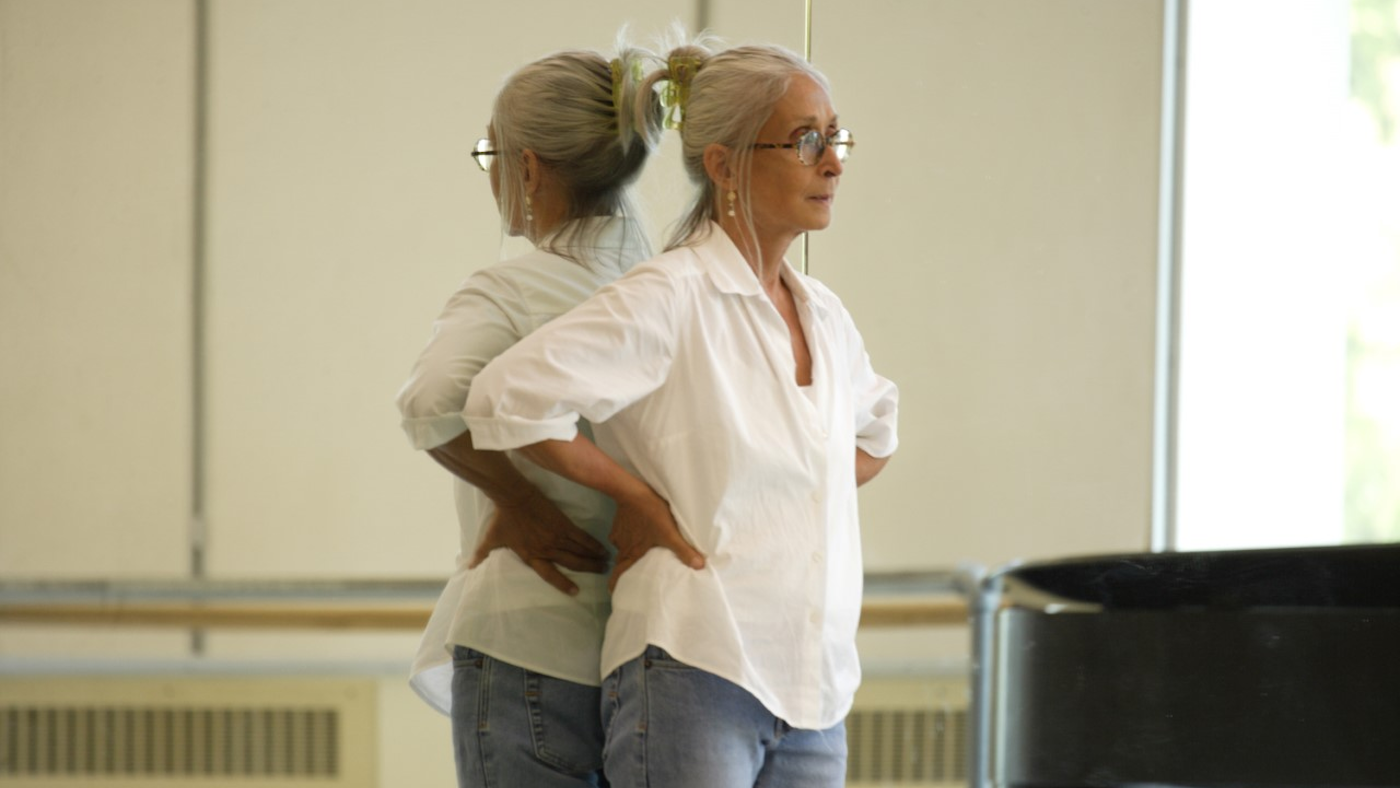 Explore legendary choreographer Twyla Tharp's career and famously rigorous creative process, with original interviews, first-hand glimpses of her at work, and rare archival footage of select performances from her more than 160 choreographed works.

Discover the story of the most beautiful woman in the world, an actress who was also an ingenious inventor. Her pioneering work helped revolutionize modern communication, including WiFi, GPS, and Bluetooth.

Dive into the life and career of groundbreaking writer, performer, and subversive star Mae West. Over a career spanning eight decades, she broke boundaries and possessed creative and economic powers unheard of for a female entertainer in the 1930s.