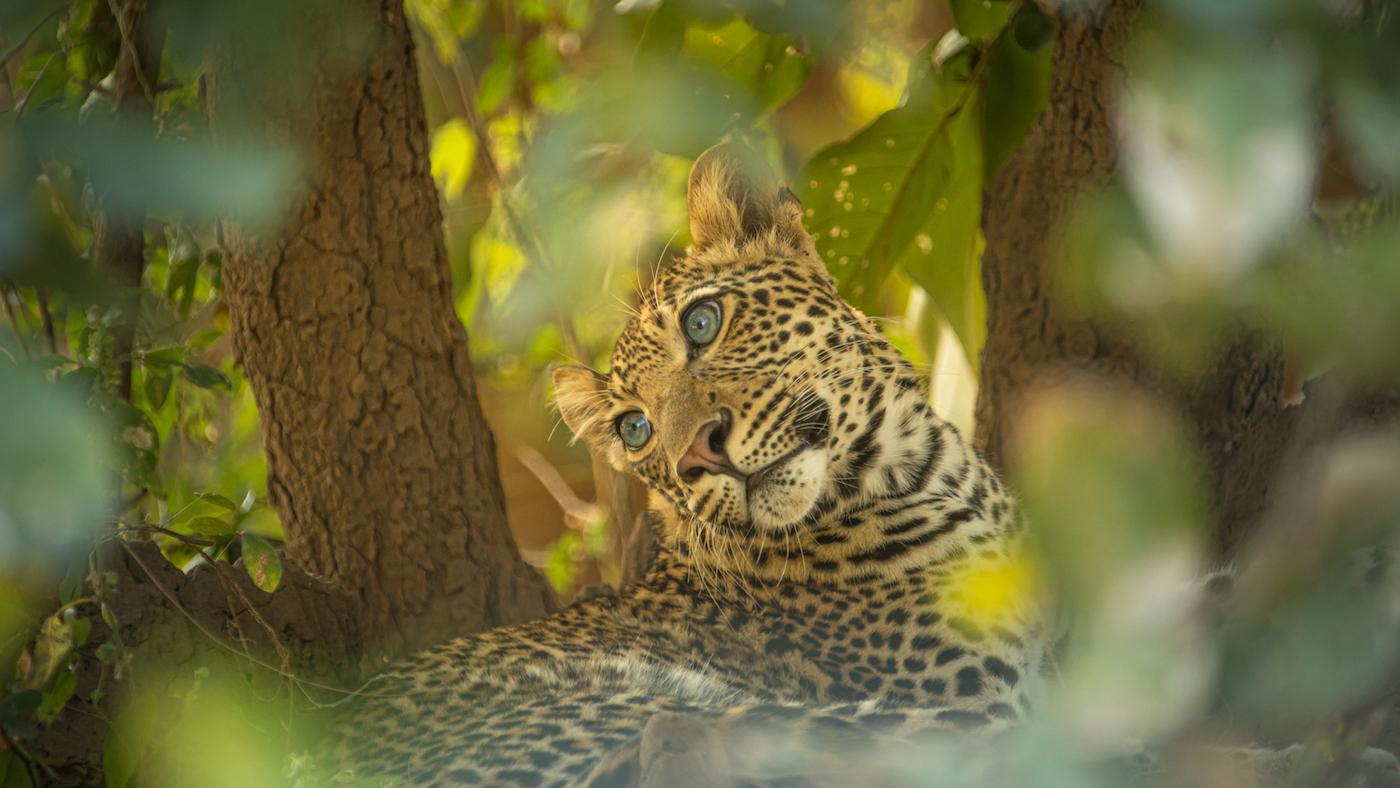 Spring officially starts on the equinox on March 20, and WTTW has a slate of exciting programming coming with all the soon-to-bloom plants and budding trees (as well as the rain). It's the perfect time to focus on nature and science programming, with Earth Day on April 22, when we'll air a special about Greta Thunberg. David Attenborough also tackles humans' effect on the planet and the resulting extinctions of species, while other programs explore everything from bias in science to sharks and leopards.

Nature and climate change are also integral to public health, and Frontline and PBS NewsHour look in-depth at public health crises facing the world and America, including, of course, the COVID-19 pandemic. Other public affairs programming follows a district attorney trying to reform the system from within as well as the rise of extremism in America.

He has become one of the most visible and watched figures in the United States over the past year, and he continues to offer guidance on the COVID-19 pandemic as President Biden's chief medical advisor. Discover the life, crises, and discoveries that made Dr. Fauci.

As digital technology permeates our society ever more, this documentary examines the threat to civil liberties posed by automated technologies and facial recognition programs, which are less accurate for dark-skinned people and women.


With a million species at risk of extinction, Sir David Attenborough explores how this crisis of biodiversity has consequences for us all, threatening food and water security, undermining our ability to control our climate and even putting us at greater risk of pandemic diseases. 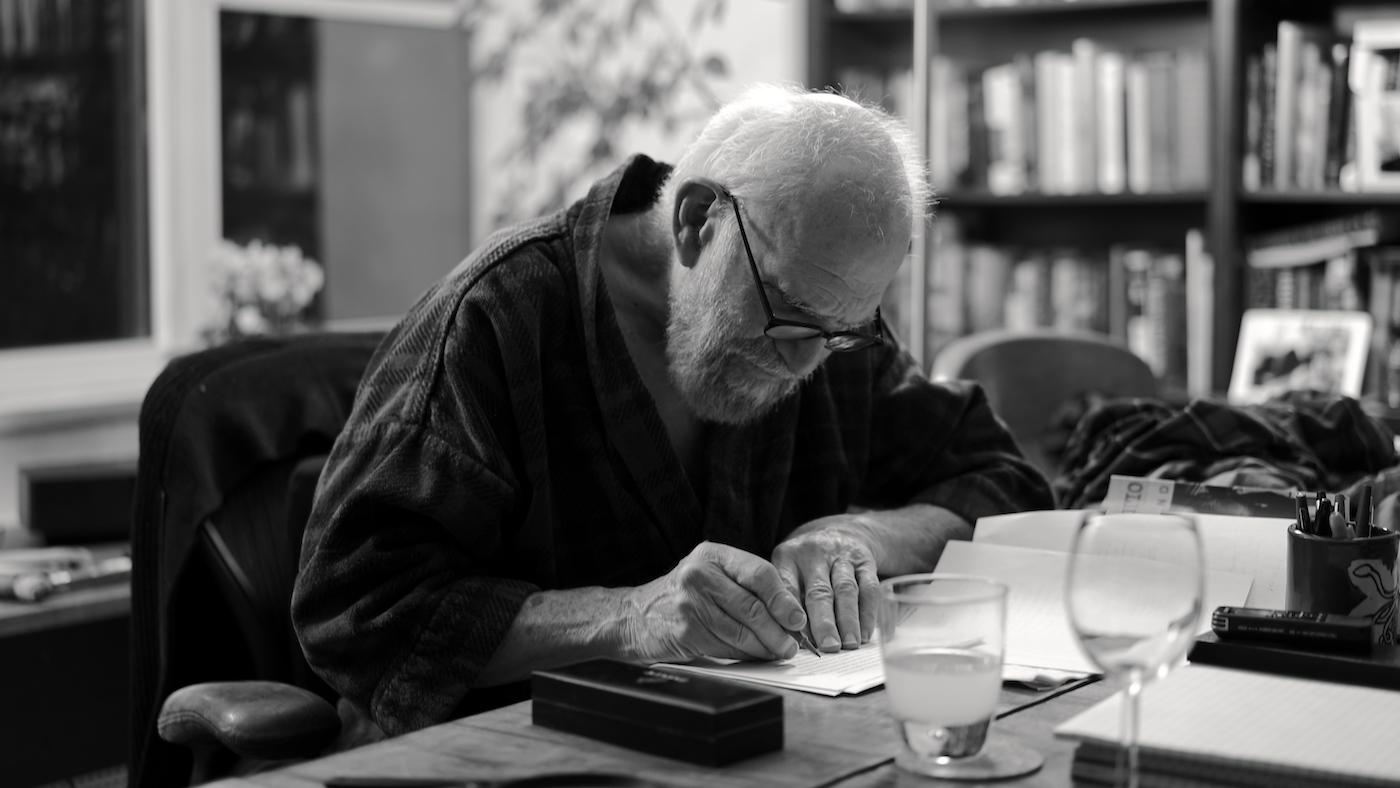 Dive into the life and work of the legendary neurologist and beloved author, who was a fearless explorer of the brain and mind. Sacks redefined our understanding of the diversity of human experience, and of our shared humanity.

Independent Lens: Down a Dark Stairwell

On a fall day in 2014, Peter Liang, a Chinese American police officer, shot and killed an innocent, unarmed black man named Akai Gurley. Unfolding in the dark stairwell of a Brooklyn housing project, the shooting inflamed the residents of New York City and thrust two marginalized communities into the uneven criminal justice system together.

Frontline investigates the rising threat of far-right violence in America and exposes the individuals and ideologies behind a wave of crimes that culminate in the attack on the Capitol. 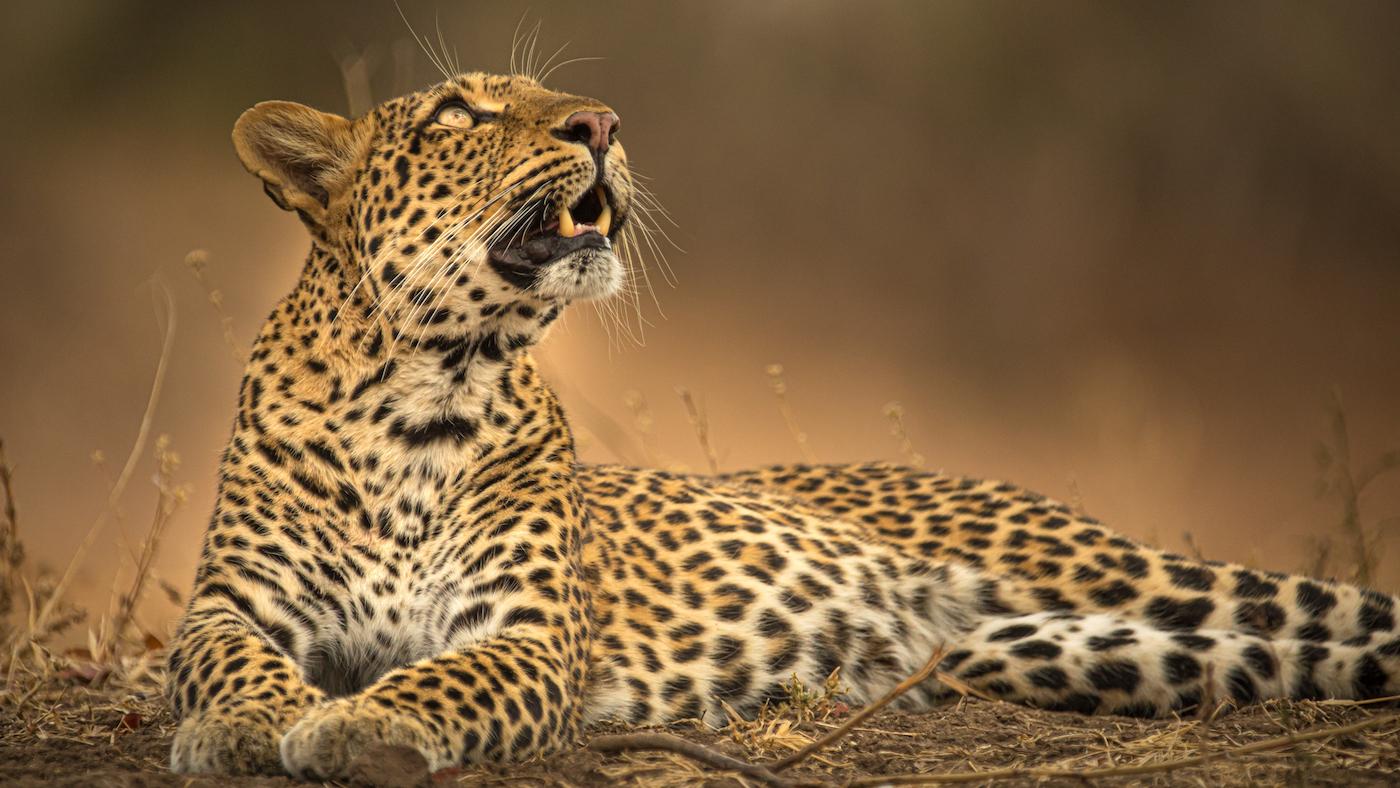 Follow the story of a leopard mother as she raises her cubs near the Luangwa River, facing a constant battle to hunt successfully, defend her territory and protect her cubs against enemies.

Women make up less than a quarter of STEM professionals in the United States, and numbers are even lower for women of color. But a growing group of researchers is exposing longstanding discrimination and making science more inclusive.


Go inside the emotional, high stakes work that Philadelphia District Attorney Larry Krasner and an ensemble of idealistic outsiders from different walks of life take on as they attempt a fundamental overhaul of an entrenched criminal justice system.


One predator reigns supreme in the biodiverse ocean landscape around Hawaii's islands: the shark. With almost 40 species of sharks calling these warm waters home, scientists are seeing new animal behavior around every corner.

As climate change warms the oceans, coral reefs are dying, putting marine ecosystems and the billions of humans that rely on them at grave risk. To counteract this catastrophe, scientists are scrambling to find new ways to save the reefs.

PBS NewsHour examines the highs and lows of America’s health care system and travels to four other nations to see how they provide health coverage affordably and thoroughly, even in the face of the pandemic.

Greta Thunberg: A Year to Change the World 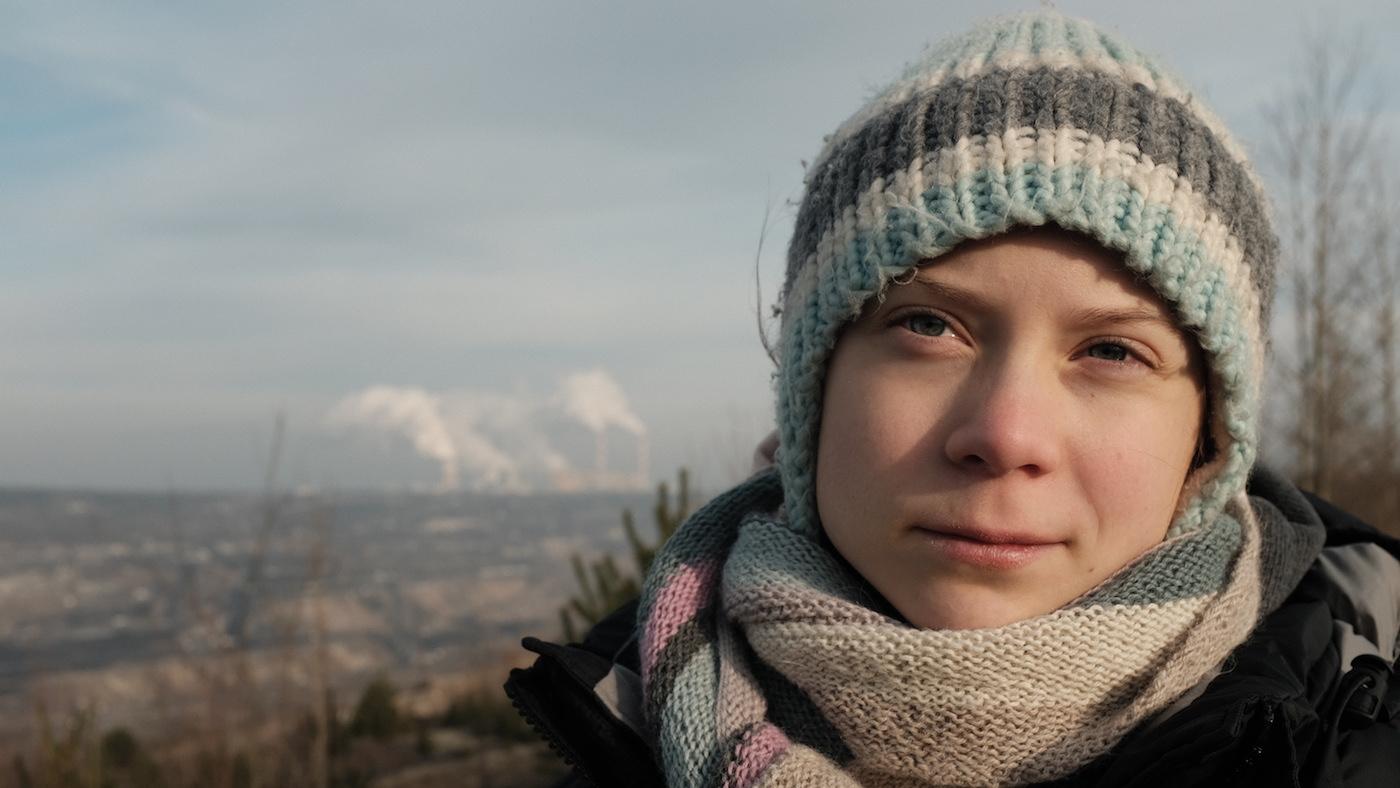 This three-part series airing on Earth Day follows the young activist Greta Thunberg’s international mission as she steps out from behind the podium and takes us to the front lines of climate change to understand the science behind her words.

Frontline: The Virus That Shook the World

Frontline looks at the impact of the COVID-19 pandemic not just in the United States but across the globe.

In the United States, some 10% of people struggle with infertility. It’s especially common in the African American community, and fertility perseveration can be difficult for transgender individuals as well. Why? And what can be done about it?

Human: The World Within

This series takes a deep-dive into the universe that’s inside each and every one of us, by exploring a shared biology that we often don’t take the time to appreciate or understand.

POV: Through the Night 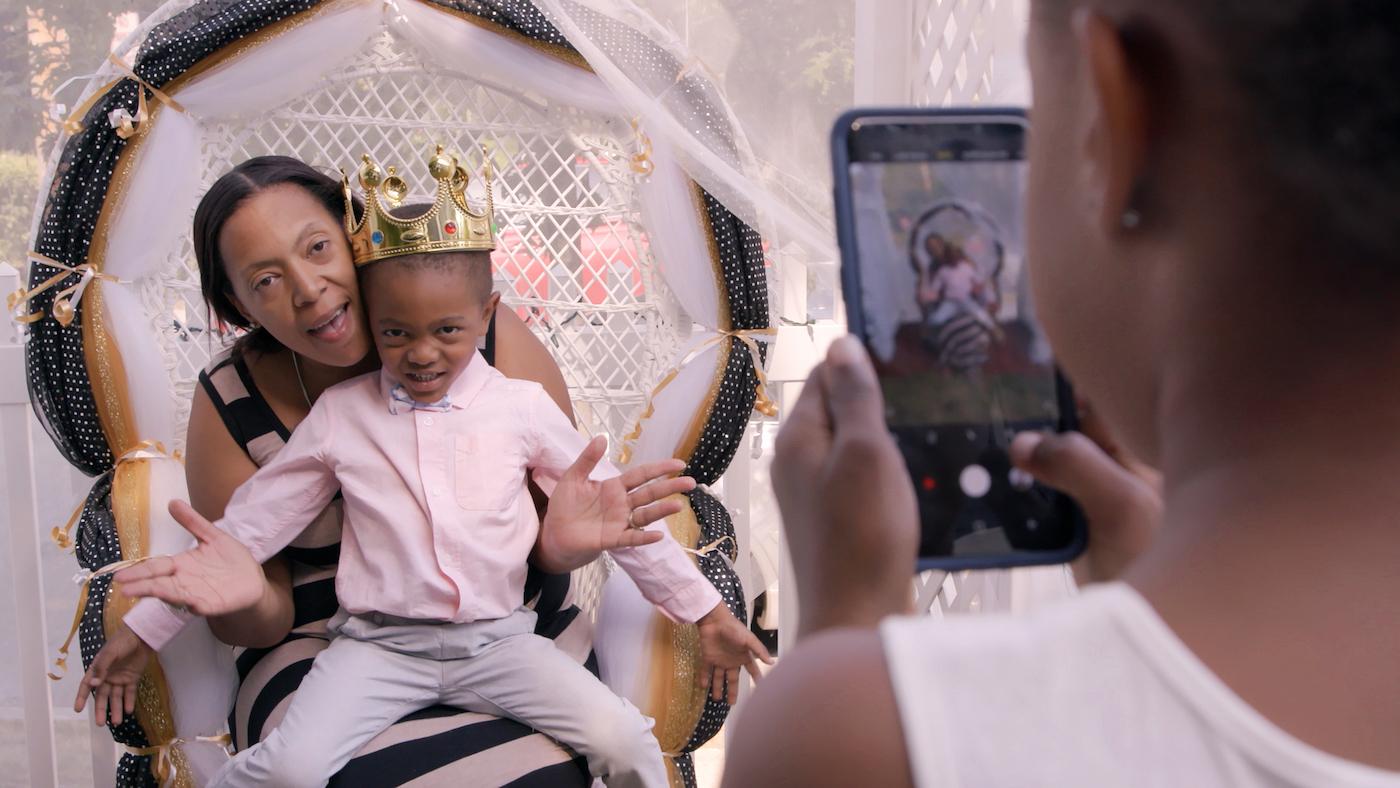 Through the Night is a vérité documentary that explores the personal cost of our modern economy through the stories of two working mothers and a childcare provider whose lives intersect at a 24-hour daycare center.

Discover the little-known story of the innovations in science and medicine that doubled the human lifespan in less than a century, and celebrate the unsung heroes of public health who believed change was possible and acted on it.

Life at the Waterhole 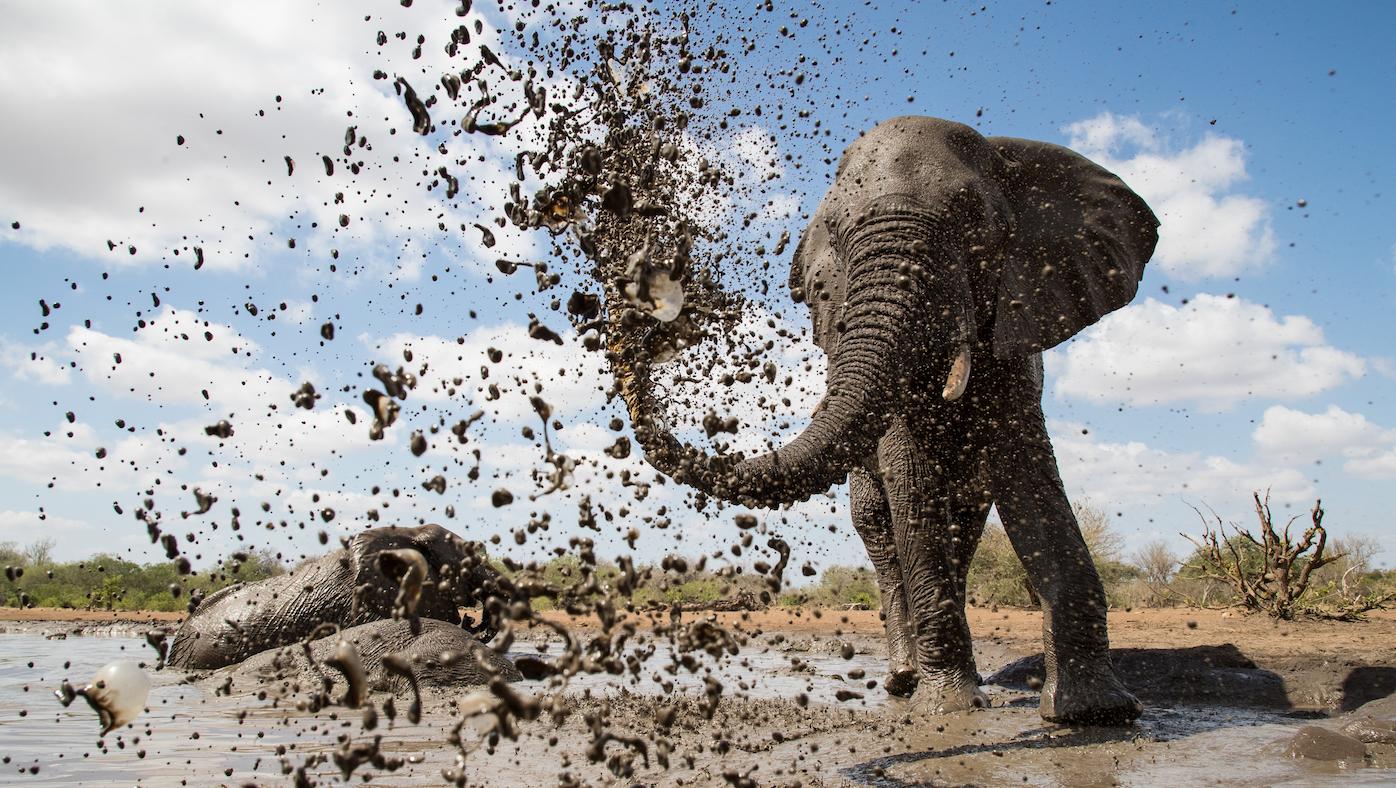 Explore the daily drama as African wildlife flock to a manmade waterhole rigged with cameras. Dr. M. Sanjayan and his team uncover the complex dynamic of this bustling oasis where elephants, lions, leopards and more meet and compete for water. 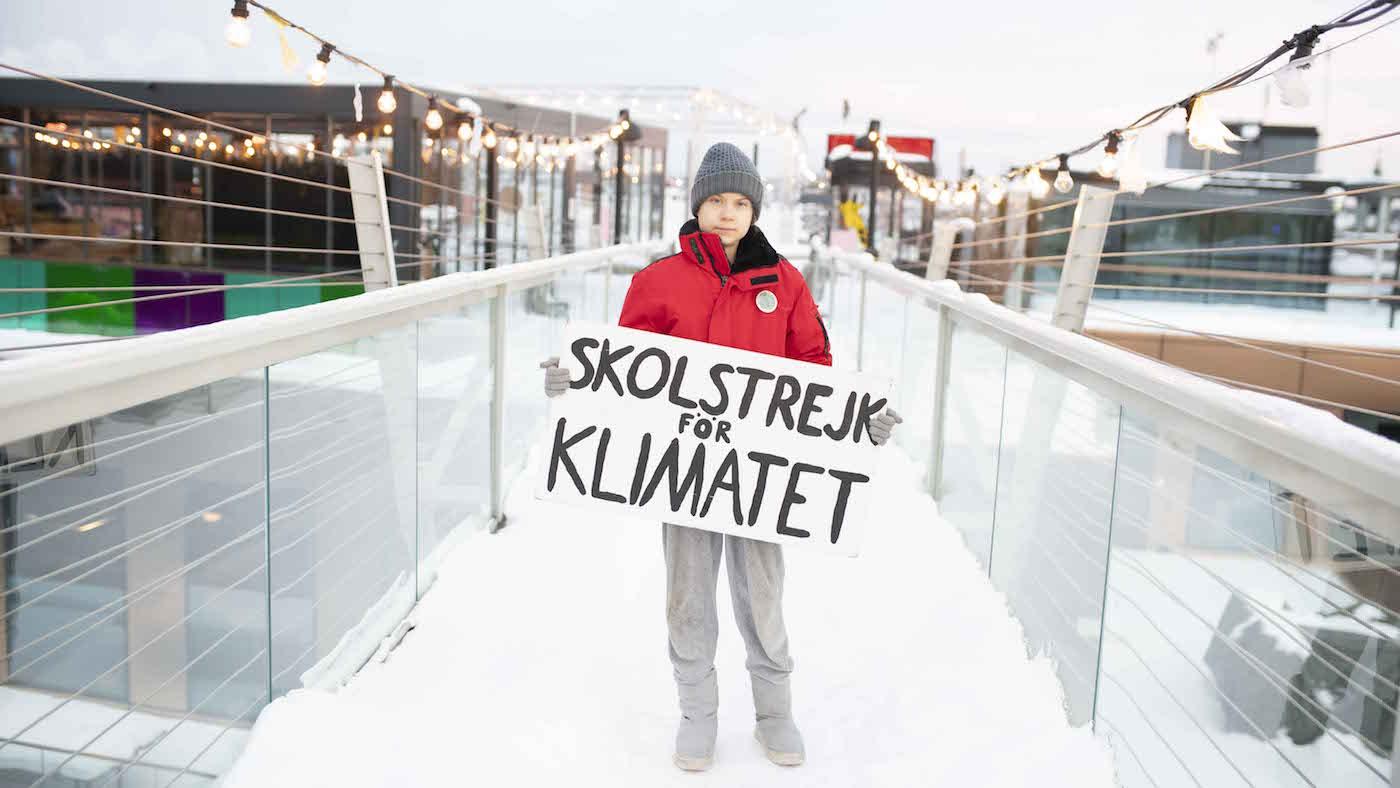 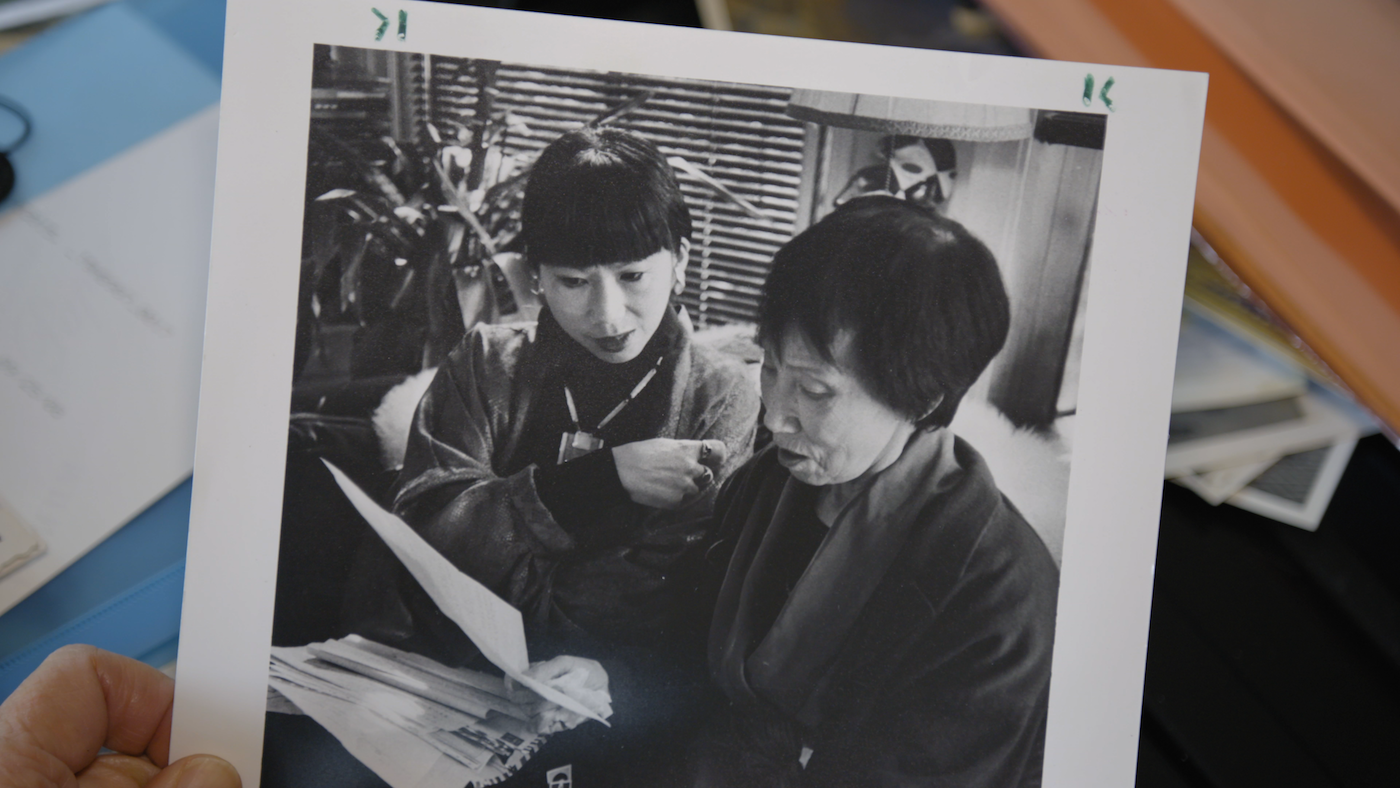 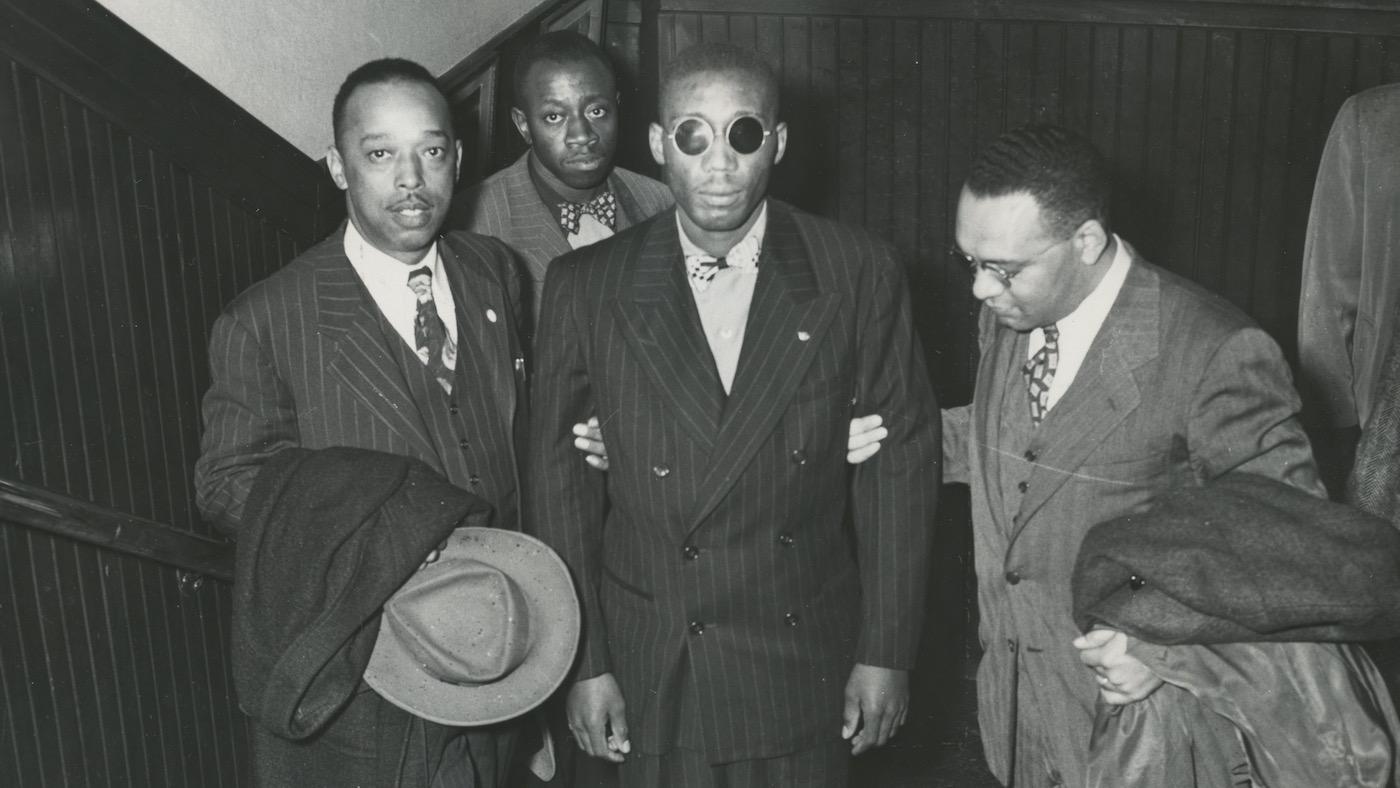 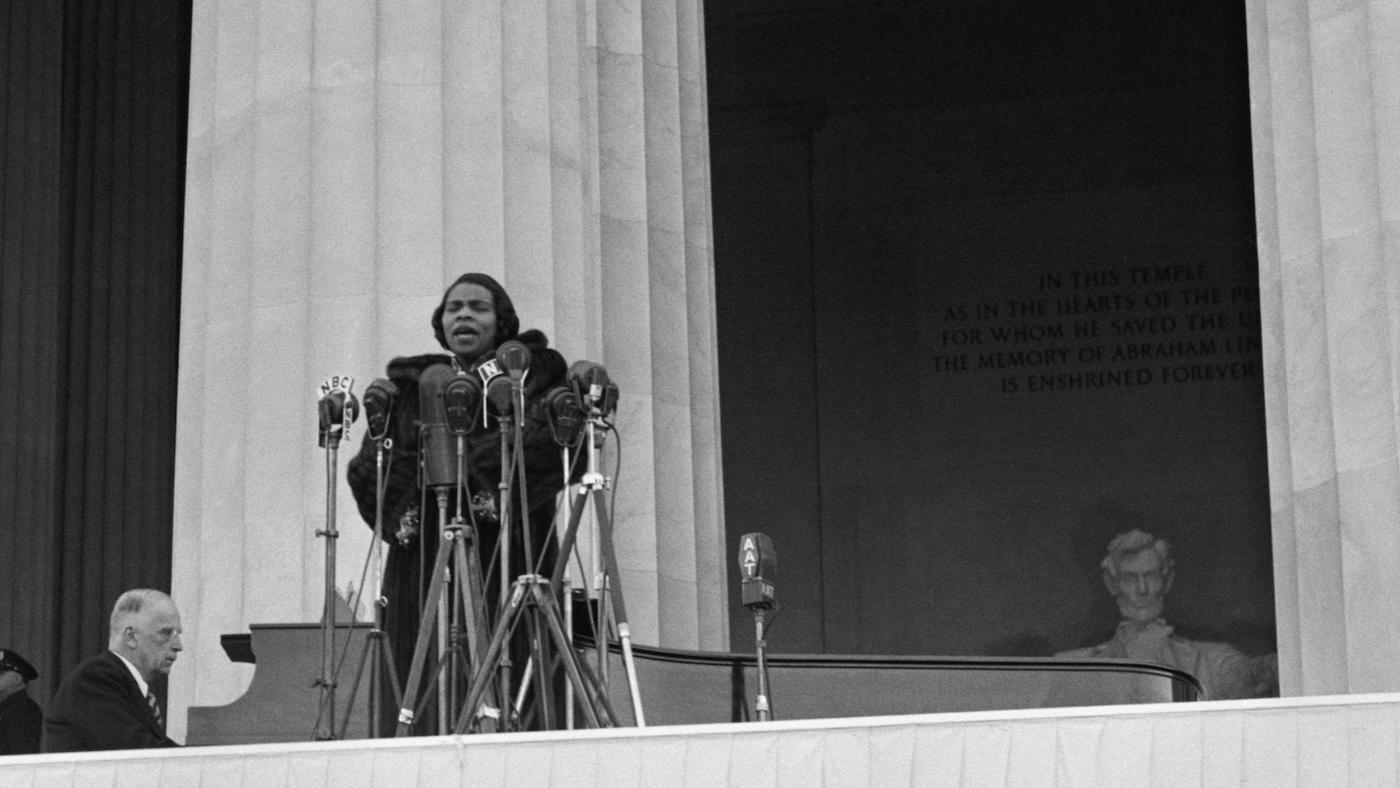 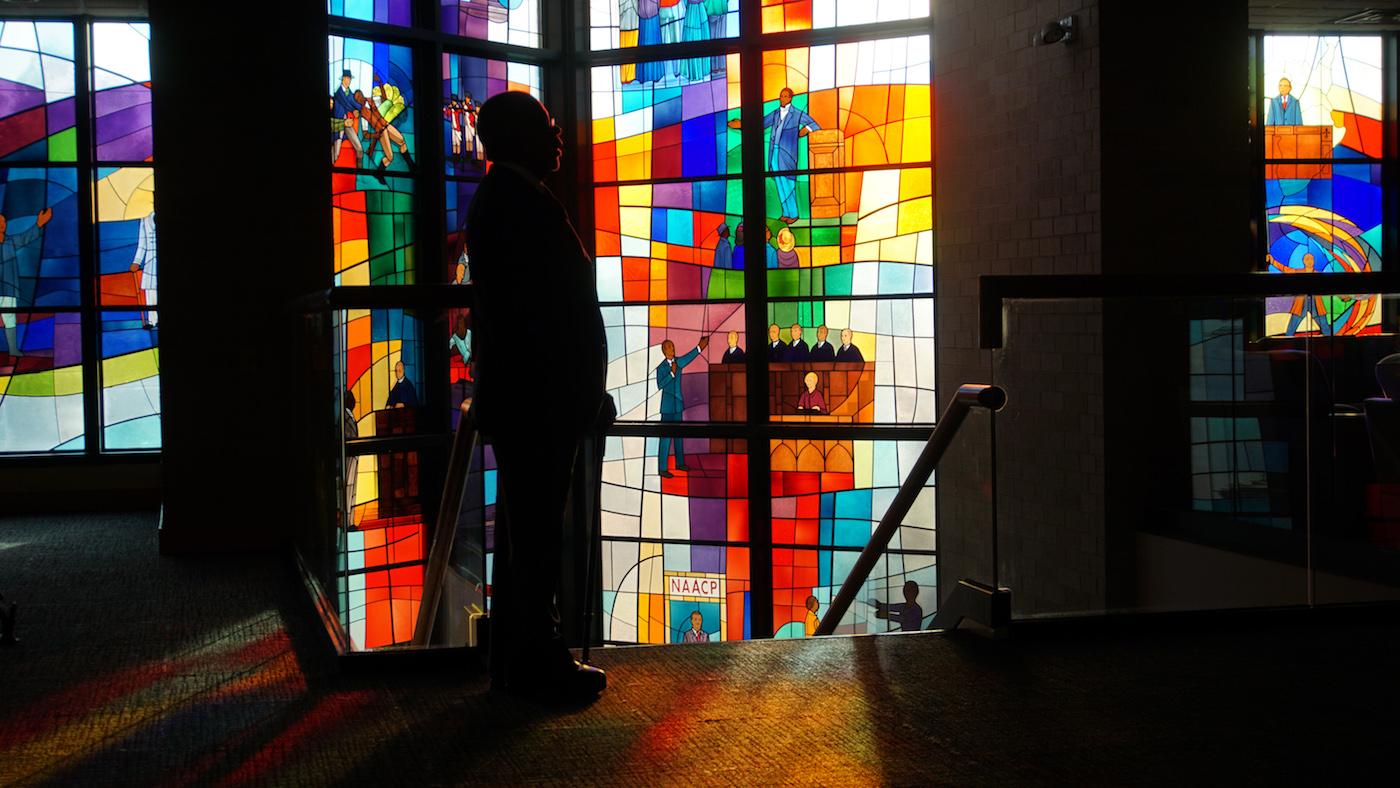 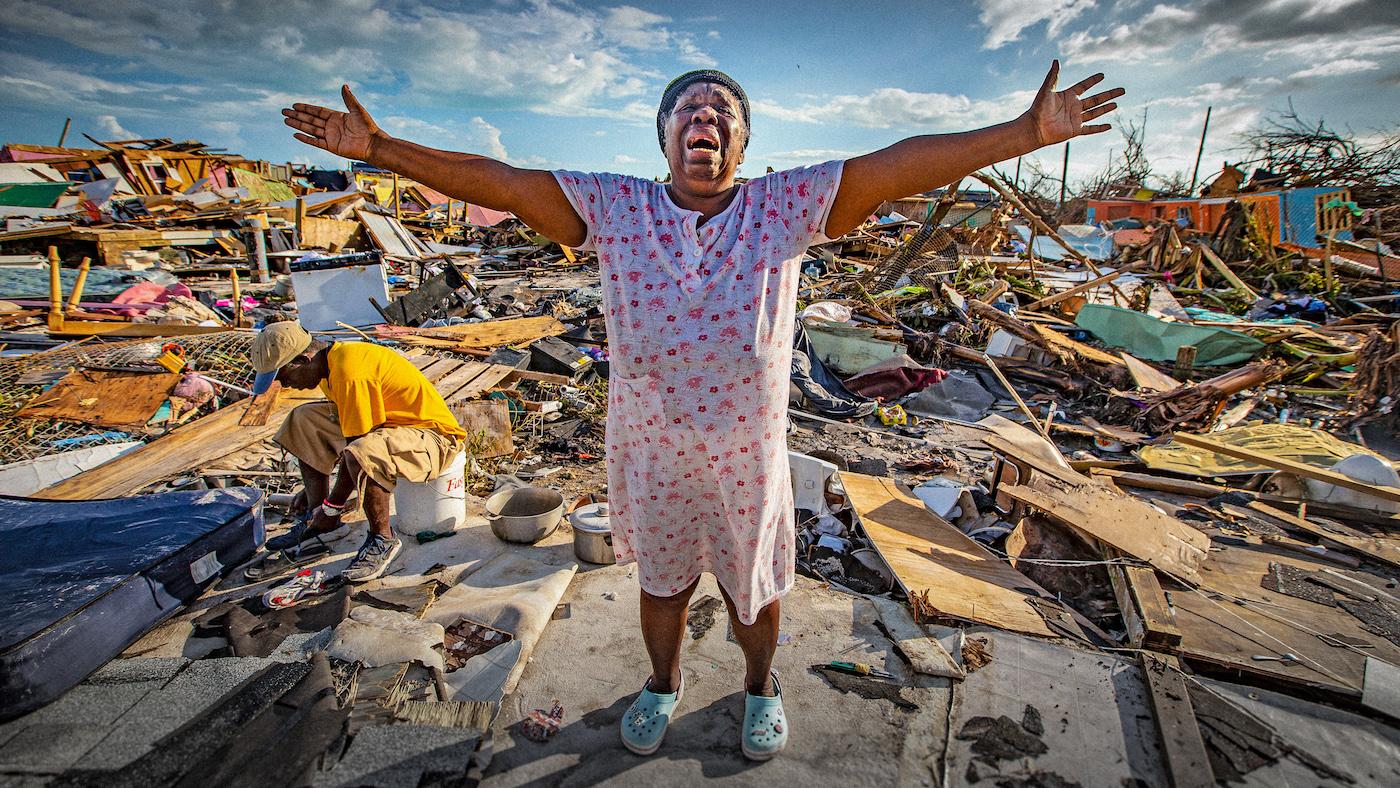