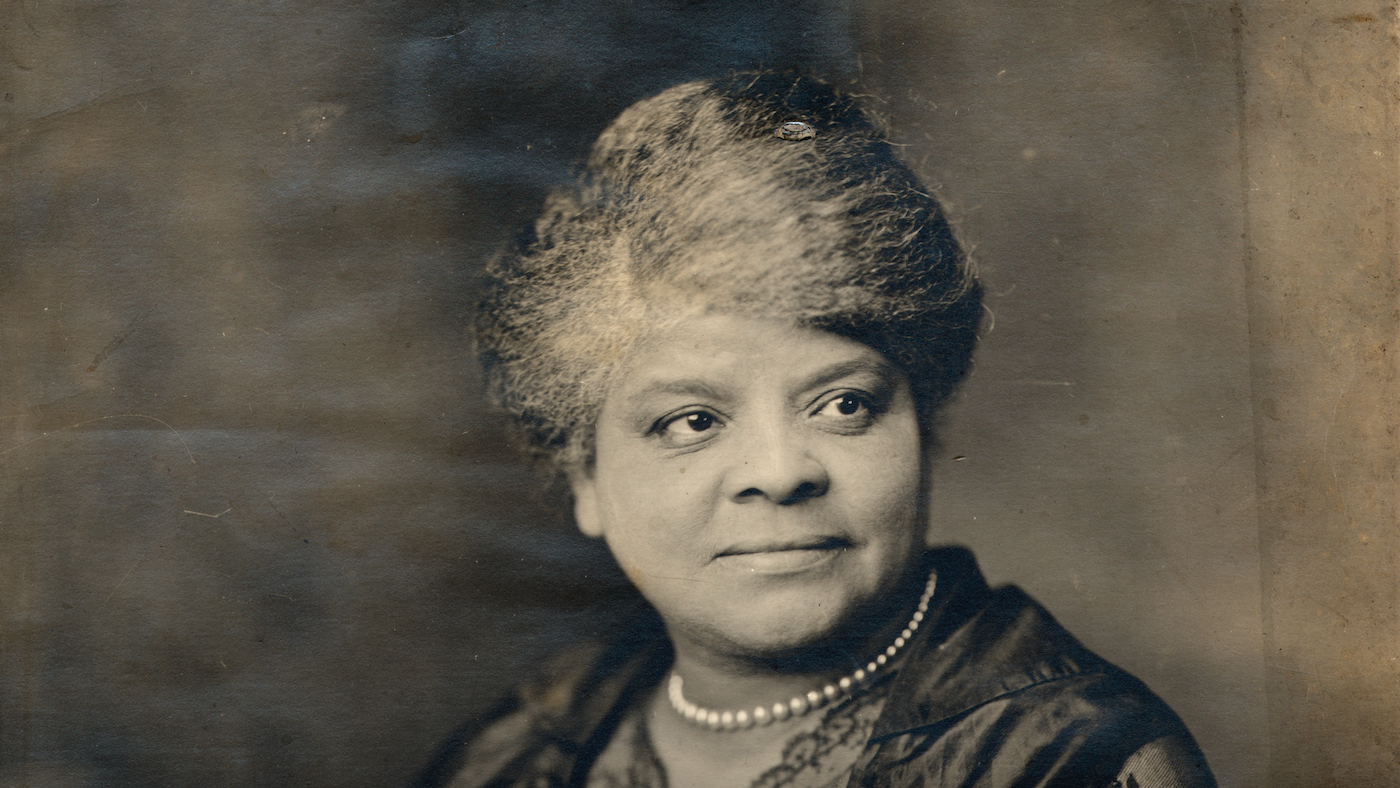 Ida B. Wells: A Chicago Stories Special premieres Friday, May 21 at 8:00 pm on WTTW and at wttw.com/idabwells, where you can learn even more about Wells’ life.

Ida B. Wells is having a moment. A stretch of Congress Parkway was renamed for her a few years ago. Last year, she was awarded a special Pulitzer Prize citation “for her outstanding and courageous reporting.” She’s the subject of a new book by her great-granddaughter.

It’s all for good reason. Wells pioneered investigative journalism techniques to investigate lynching in the South and resisted segregation on transit decades before Rosa Parks. She was an outspoken suffragist and civil rights leader and was one of the founders of the NAACP.

WTTW's Ida B. Wells: A Chicago Stories Special provides an in-depth look at Wells' life and work. The documentary’s writer and producer Stacy Robinson spoke about the project and Wells’ relevance today.

Why is it a good time to revisit Ida B. Wells’ life and work?

Part of it is that, with the Black Lives Matter movement, I think that there's a specter of America's race relations that has really come to the surface. We're looking at the past in a different way, looking at how America and its race relations have changed or not changed. And I think Ida’s work really resonates with people today as we look back at the past, and has a new importance.

Does she offer lessons for today?

Absolutely. She almost serves as a guidebook of what can be done by a single person, and what is in a single person’s grasp. The way she approached investigative journalism—those rules, those tenets, are still used today. She collected data by looking at newspapers from across America to find out where lynchings were going to occur. She traveled and interviewed and spoke to people. She came back and she made spreadsheets and put that data together.

What drew you to Ida B. Wells as a subject?

I really started to become more aware of her when I started to read articles. And then I started to hear more about her, including with the campaign around the street renaming. I started to become intrigued by her. I had spoken to my sister, who’s also a journalist, about how great she was. As a documentarian, as an African American woman, and as a woman, the opportunity to bring to light and to explore a Black woman in history in an hour-long program is like a gift.

Women have not gotten enough recognition. Their roles in history are often overlooked; they’re often pushed aside. That is very much true of Ida B. Wells. If she had been an African American man in the late 1890s and early 1900s, her status in American history would be very different. She would be like W.E.B. Du Bois.

How does she inspire you, as a documentarian yourself?

There’s a quote by her that is very famous: “The way to right wrongs is to turn the light of truth upon them.” That is an inspiring thought to me. That means that the work I do has value; and she proves it. There's a great possibility to change things by bringing them to people's attention.

Was there anything you discovered about Wells’ life that surprised you?

The things that she struggled with in the 1890s and 1900s as a woman were very similar to things that contemporary women struggle with today. She’s a mother of six. She’s a working mom who has young children, so she had to get nannies. She was taking her children with her on speaking engagements. She was juggling, like contemporary women are juggling today, and she was conflicted about it. There were times when she chose not to do the work, to stay home with her children. And she got pushback from it from other people who were working in the movement who would say, “How could you? How could you desert us?” That resonated with me for sure.

How is Wells’ story a Chicago story?

She is very well known for her work that she did before she came to Chicago. But what people don’t realize is that she was in Chicago for longer, and she was a civil rights crusader for her entire time here in Chicago.

Ida B. Wells was groundbreaking, and she would fight for things before anyone deigned them important enough to fight for. And then she would move on to the next thing or another battle. There’s a lot more to her life, and a lot of that took place in Chicago.