On This Day in Illinois History: Alton Abolitionist Elijah Lovejoy Killed By Mob 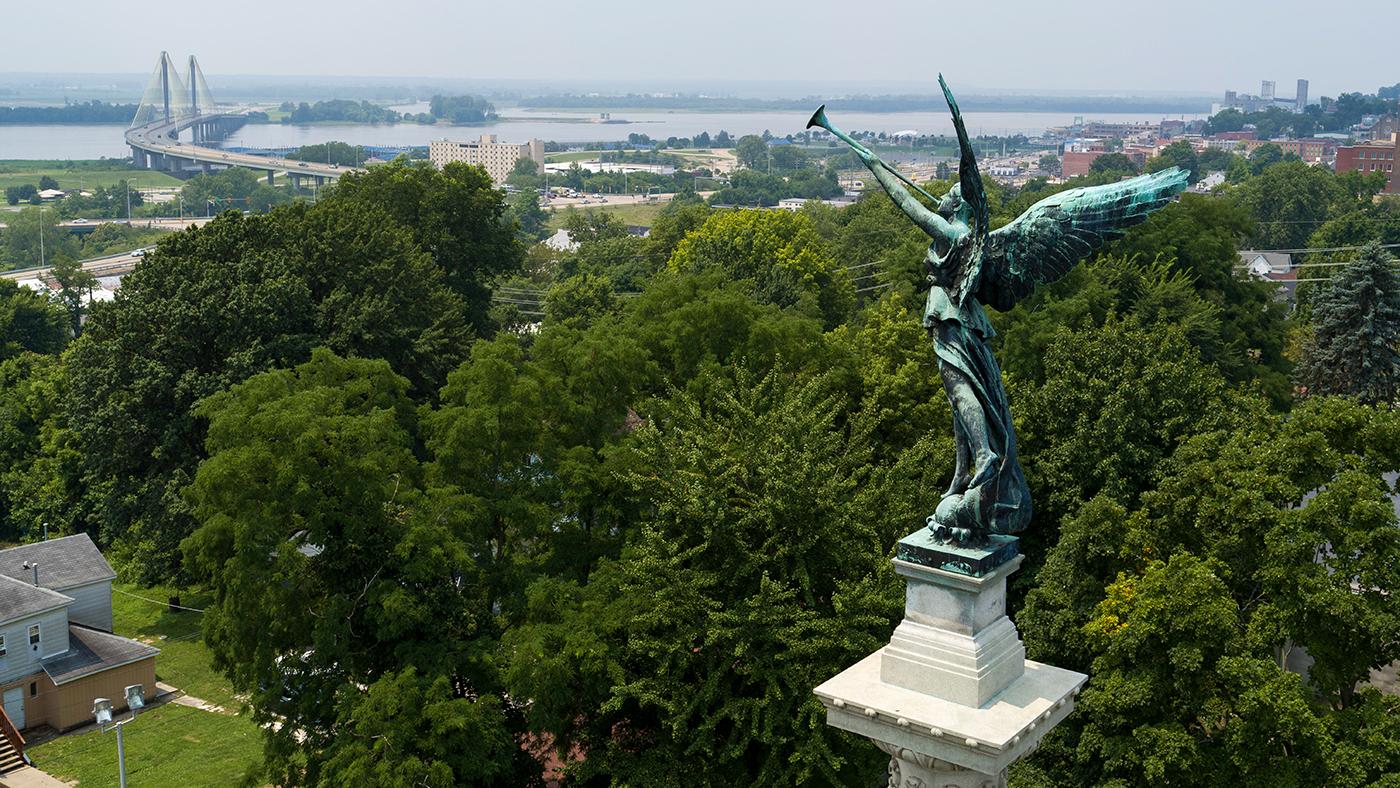 On November 7, 1837, an abolitionist named Elijah Parish Lovejoy was killed by a pro-slavery mob in Alton, Illinois. 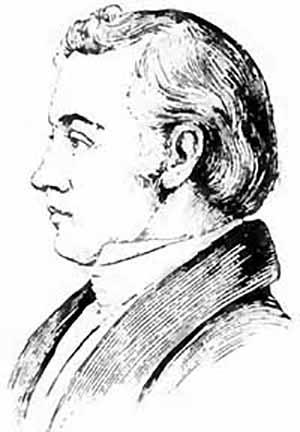 Lovejoy was a Maine-born Presbyterian minister. He moved to St. Louis to work for The St. Louis Times before attending Princeton Theological Seminary in New Jersey. He ultimately returned to St. Louis to head the St. Louis Observer, a newspaper, where he began writing columns that denounced slavery. After he received threats from pro-slavery mobs and his printing presses were repeatedly destroyed, he eventually moved his paper across the Mississippi River into Alton, Illinois. (Missouri was a slave state, while Illinois was a free state.) With the Alton Observer, Lovejoy continued to write columns in favor of universal abolition.

A pro-slavery mob once again attacked his printing press in Alton on November 7, 1837, and the violence escalated. The mob tried to set fire to the warehouse where the printing press was stored. A member of the mob was shot and killed as Lovejoy’s group defended the building. But fire was returned, and Lovejoy was shot and killed in the conflict, becoming an early martyr of the growing abolitionist movement.

Today, the Elijah Lovejoy Monument soars 10 stories above Alton. Because of Alton’s location on the river, several homes in the town were used as stops on the Underground Railroad as people who were enslaved fled north for freedom.