More than 20,000 households (including many alley dwellings) were displaced from the area in a massive slum-clearance initiative. Photo credit: Library of Congress

The plan eliminated alleys and through streets, and replaced them with large "superblocks" of apartments and offices. Photo credit: Santos Ramos

Plans for a cultural center bogged down, morphing into a few buildings housing government offices around a lifeless plaza (with retail underground). Photo credit: Santos Ramos

One criticism of the 1950s design is that the area's many fences and gates inhibit street life and community. Photo credit: Santos Ramos

A hallmark of urban renewal projects was the idea of "towers in the park"-orderly buildings separated by green space. The concept, promoted by Le Corbusier, was later heavily discredited. Photo credit: Santos Ramos

Parts of Southwest DC along the Potomac River are now getting a redevelopment do-over, in part to remedy poor choices of the 1950s urban renewal project. Photo credit: Santos Ramos

In the early twentieth century, the southwest side of Washington, DC featured a distinctive form of housing dating back as far as the Civil War: alley dwellings, many occupied by African Americans and immigrant Jews. 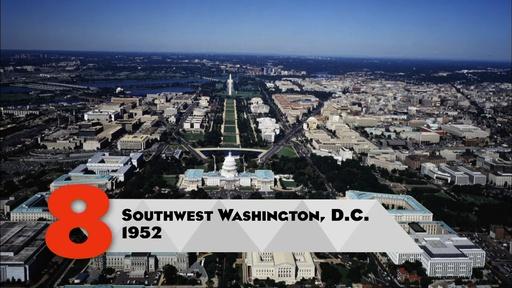 Though the housing looked shabby, the community was strong, with corner groceries, churches, and a vibrant neighborhood culture. But living conditions were poor. Many of the buildings lacked indoor plumbing and electricity.

In the 1950s, civic leaders saw these structures and their mixed uses as a blight on the city. They successfully fought (all the way to the Supreme Court) to clear the area and replaced the alley neighborhoods with a set of orderly, Modernist buildings.

The Southwest DC development approach defined a new concept in planning: "urban renewal." Urban renewal started with a bulldozer and continued with the construction of Modernist towers and "superblocks" dedicated solely to housing, versus the mixed uses of the old neighborhood. 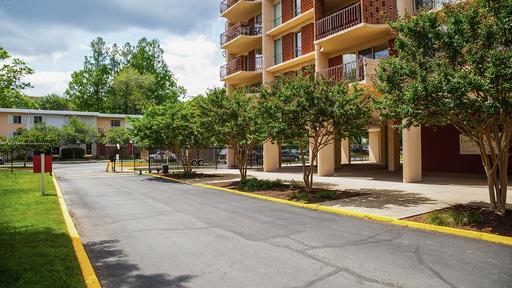 One of the consequences of this urban renewal was the displacement of more than 20,000 households. Equally problematic was the loss of vibrant neighborhoods as they transitioned from mixed use to areas made up solely of housing or office towers. Civic leaders in DC now call the then-visionary project a mistake, and parts of Southwest DC are being redeveloped once again.

Because this urban renewal project took place in the nation's capital, it unfortunately served as an example for cities around the country. Members of Congress saw Southwest DC as a case study in how to design and fund similar projects in their districts back home.

Cities across the nation were soon bulldozing their own "blighted" neighborhoods and replacing them with silver-bullet projects in an attempt to address problems in their own urban environments. In many cases, these developments would themselves be redeveloped just a few decades later. 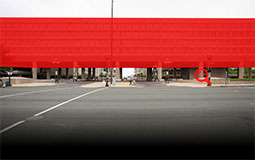 A massive urban renewal project in Southwest DC in the 1950s displaced 20,000 households and irreparably changed the character of the area.