"Kate, the barn is afire!"
"Release all prisoners from jail at once, keeping them in custody if possible."
"We could see across the river ... where yesterday was a populous city was now a mass of smoking ruins."
"Crowds ... [were] running first in one direction, then in another, shouting and crying in their terror, and trying to save anything they could lay their hands on ...."

On October 10, 1871, the citizens of Chicago faced an unrecognizable landscape. Just 48 hours earlier, there had been a vibrant city on the rise, with ornate civic buildings, grand hotels, and cultural institutions. But after the Great Chicago Fire, there was nothing but a smoking pile of rubble nearly four miles long and a mile wide.

How did a routine fire become a massive disaster? Could the city possibly recover? And how did tensions between the city’s elite and the immigrant poor lead to the wrong person being wrongfully accused of starting the blaze?

The Structural and Institutional Problems that Exacerbated the Fire

The Buildings and Objects that Outlasted the Chicago Fire

Head Custodian, Chicago Board of Trade

Rebuilding a Better City After the Blaze 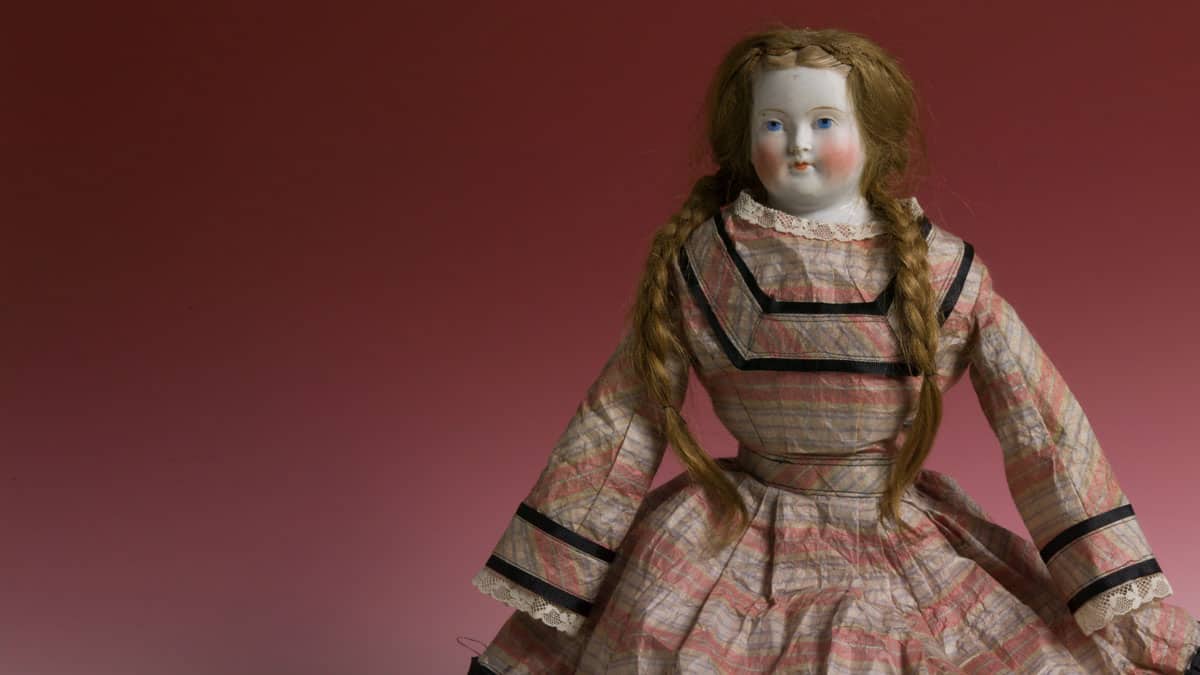 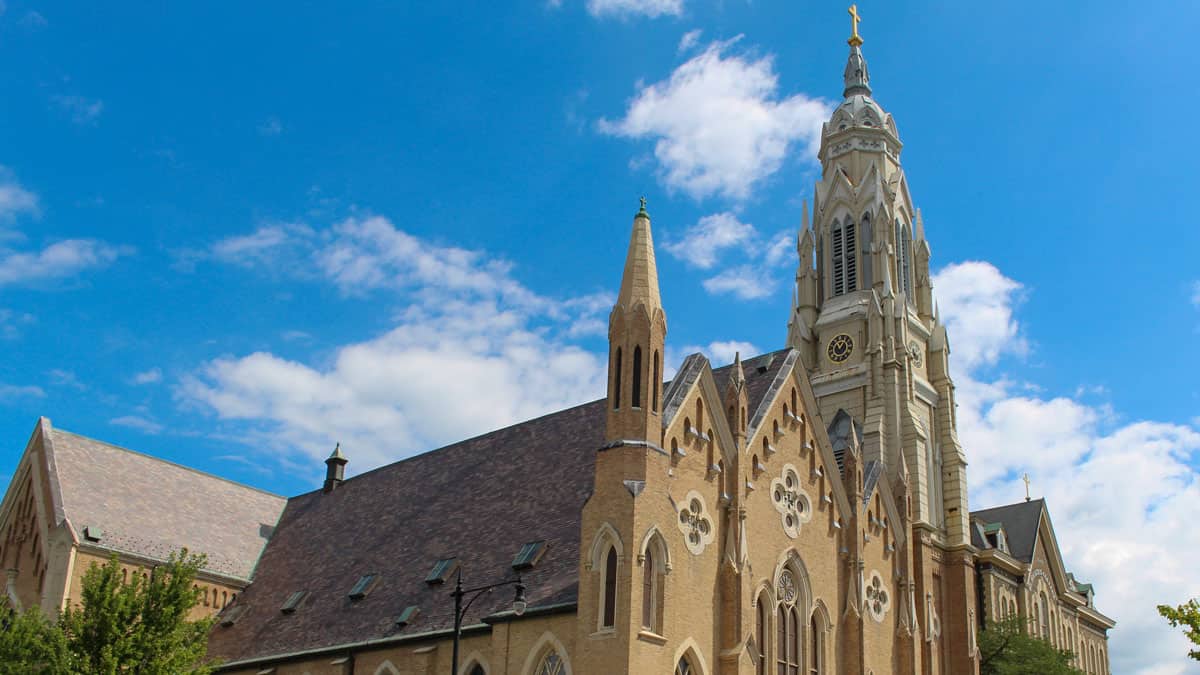 Lead support for The Great Chicago Fire, A Chicago Stories Special, is provided by The Negaunee Foundation and The Grainger Foundation.