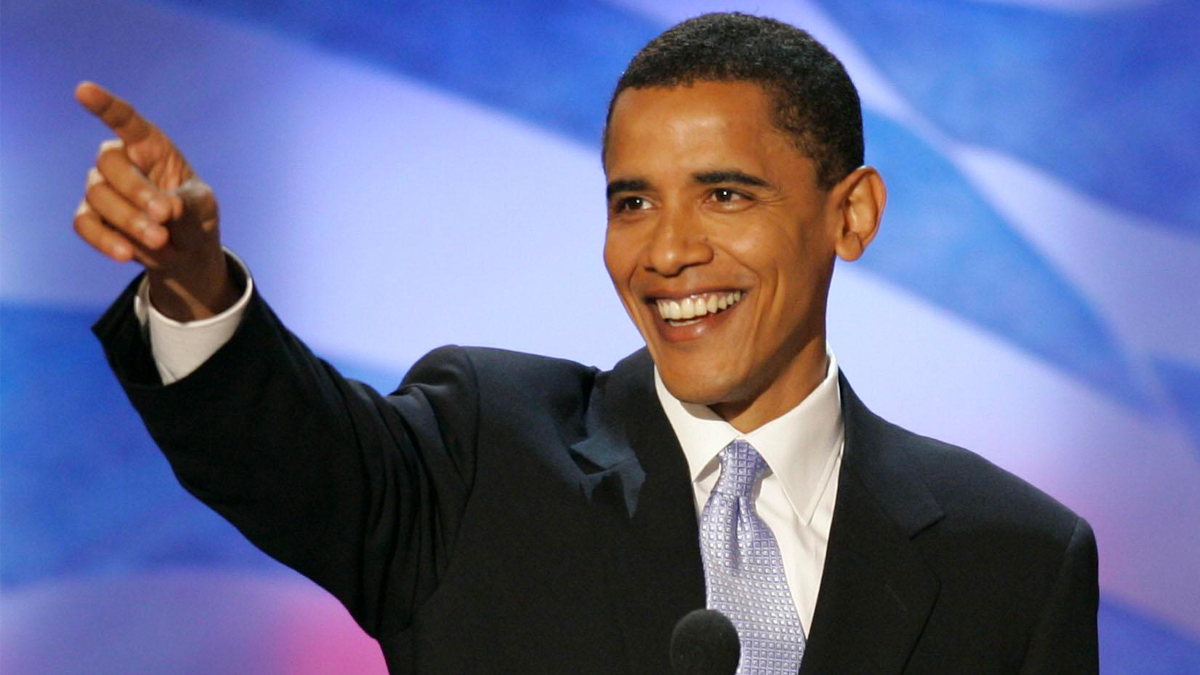 Before he made his keynote speech at the Democratic National Convention in 2004, Obama was a little-known state senator from Illinois. Even though his 17-minute address wasn't carried by the major networks, by the next day he was a political star. His quick ascension on the national scene was a seamless continuation of his rapid rise in local Chicago politics.

Although Obama is not originally from Illinois, it's where he honed his political ambition and outlook. His time spent as a community organizer in Chicago awakened him to the needs of those in the poorest neighborhoods. His work as a civil rights lawyer and professor of constitutional law strongly influenced his personal philosophies and shaped his political values. His years as an Illinois state senator revealed the value of bipartisan consensus and pragmatic governing.

If there is anyone out there who still doubts that America is a place where all things are possible; who still wonders if the dream of our founders is alive in our time; who still questions the power of our democracy, tonight is your answer.

There were other African-American Chicagoans who ventured into presidential elections before Obama  comedian and social activist Dick Gregory; civil rights activist and politician Rev. Jesse Jackson; the first female African-American U.S. senator, Carol Moseley-Braun and all, including Obama, were touched by the unique experience of Chicago life and politics.

But unlike his predecessors, it was Barack Obama for whom the political stars aligned. When he stood on the steps of the Illinois state Capitol on a cold February day in 2007, he asked the nation's voters to join him in his "improbable quest" to "transform a nation." Spellbound and filled with hope, they agreed.

Journalist Monroe Anderson recalls how he learned not to count Obama out in seemingly impossible elections.

There's still work to be done

Noted author and social historian Lerone Bennett explains that despite Obama's election there is still work to be done to achieve racial parity in the United States.

Civil rights leader Rev. Jesse Jackson was caught on camera weeping during President-elect Obama's victory speech. In this web exclusive he describes why he was overcome with emotion.

Johns Rogers, investor and business executive, remembers what it was like the night Barack Obama won the Iowa caucuses in the 2008 race for the Democratic presidential nomination.

It blows your mind