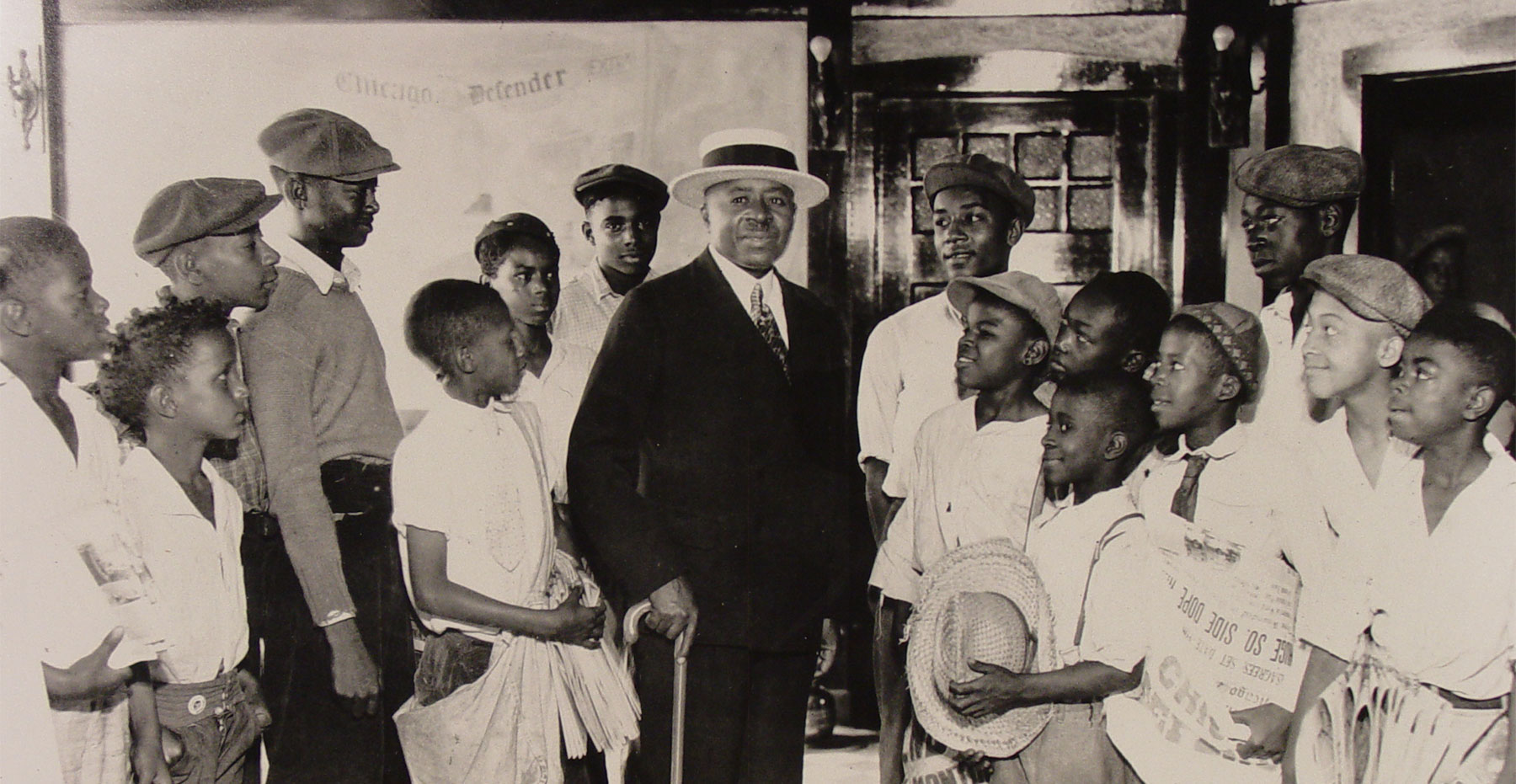 Chicago was a vast and unwelcoming frontier when Jean Baptiste DuSable, a free man of African descent, opened a trading post at the mouth of the Chicago River and set the city in motion. DuSable could not have envisioned the gleaming towers that stand on his former homestead today, but the entrepreneur certainly saw promise in his location on a vital waterway.

By the 1840s, that promise was turning into reality as America pushed west. After the Civil War, industrial expansion, driven by ingenuity and optimism, was in full swing. Even the Great Chicago Fire of 1871, which reduced the city to rubble, didn't stop its growth. The fire did, however, affect Chicago's small black population. Burned-out blacks were pushed into less populated areas on the South Side of the city as racial lines were more tightly drawn. Despite new limitations, blacks continued to progress, participating in politics, and building social associations and community institutions to meet their needs.

With the outbreak of World War I, Chicago's black population grew exponentially. The war created an abundance of jobs in the city and Southern blacks were recruited to fill them. In addition, the Chicago Defender, the dominant black newspaper, urged African Americans to come north to better their lives and escape injustice. In fewer than 10 years, 50,000 blacks poured into the city. This first wave of the Great Migration created valuable opportunities, but also placed tremendous stress on an already overburdened community. 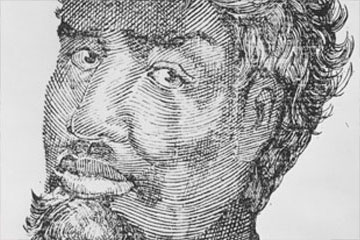 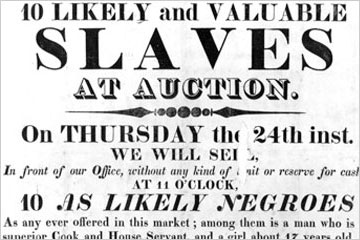 Slavery in Illinois
A forgotten history 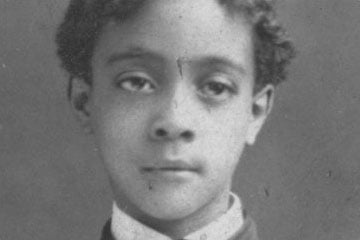 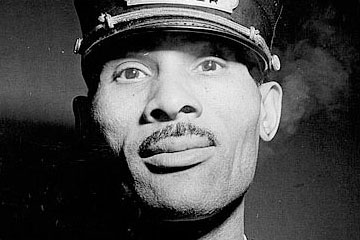 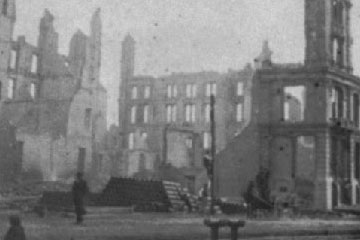 The Great Fire
Unsung heroes of the fire 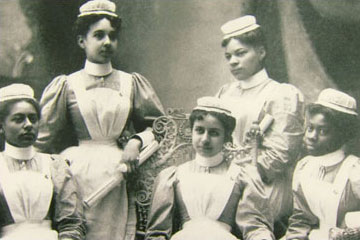 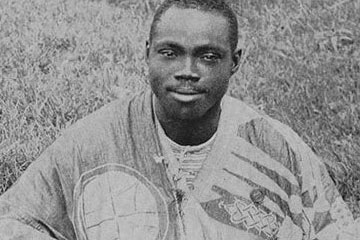 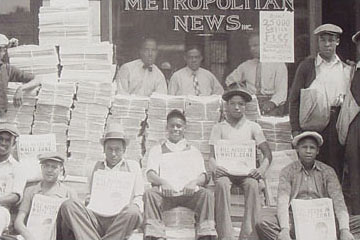 The Black Press
News from a different perspective 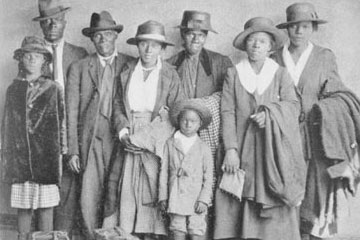 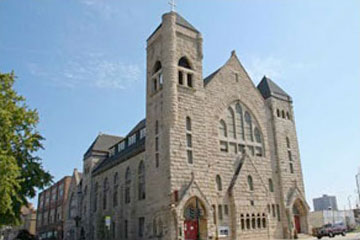 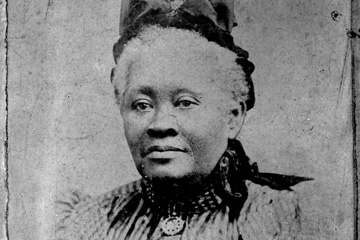