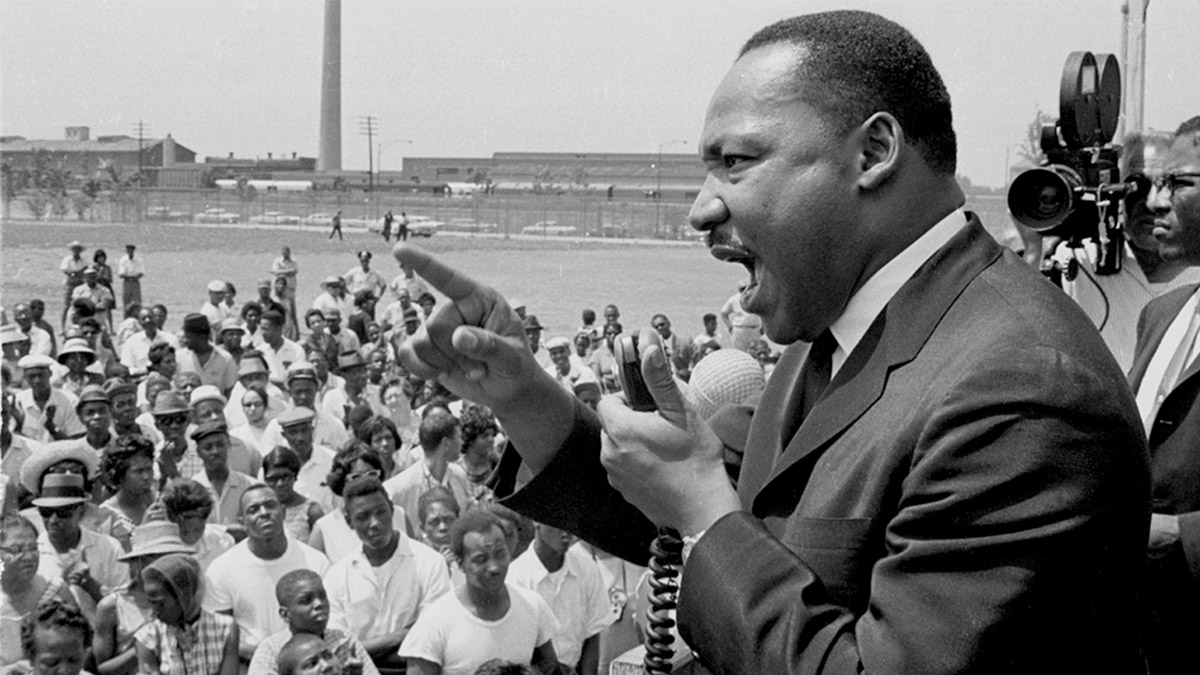 Participation in World War II changed the outlook of black Chicagoans. Scores of patriotic men and women responded to the call to aid America, but racial harassment in Chicago's industrial plants and segregation on the battlefield reminded blacks of their separate and unequal status.

After the war, Chicago's booming economy helped to usher in a small, black middle class eager to enjoy the American Dream. However, blacks were not allowed to fully participate in American society and even black soldiers, who had fought for freedom in Europe, were once again treated as second-class citizens once back home in the States. To push through the narrow confines of segregation and discrimination, African Americans had to find new ways to break down the color barrier.

In 1955, Chicago's Jet Magazine took an activist role in its coverage of the brutal murder of Emmett Till, a young Chicago boy lynched while on vacation in Mississippi. His brutal murder turned a spotlight on racial violence in the South and helped to launch the modern civil rights movement. A decade later, Dr. Martin Luther King brought his campaign for racial equality north to Chicago. Blacks had won the right to vote, but most still lived in poverty. King was just beginning his work for economic justice when an assassin in Memphis, Tennessee took his life in 1968. In Chicago, King's murder set off riots that sent the West Side up in flames. 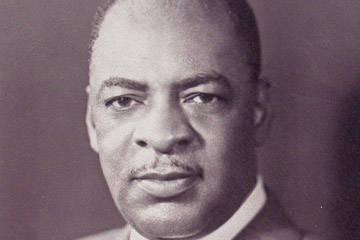 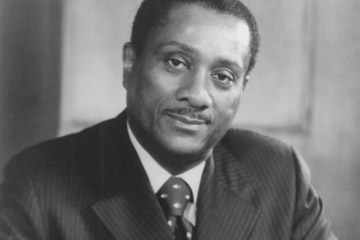 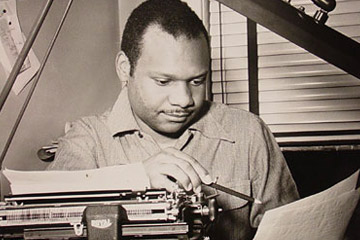 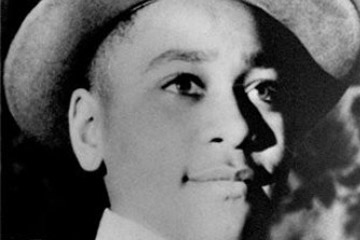 Emmett Till
A Mississippi murder impacts the nation 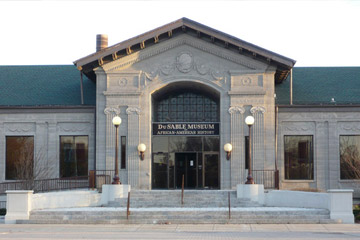 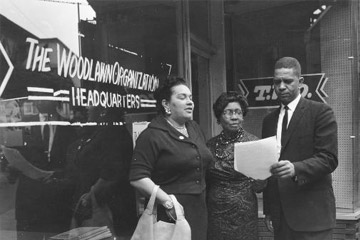 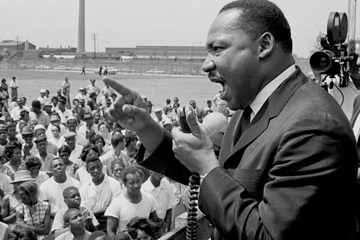 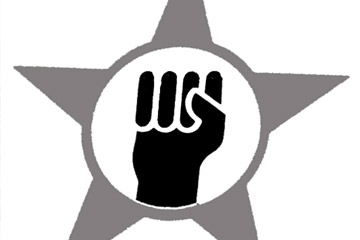 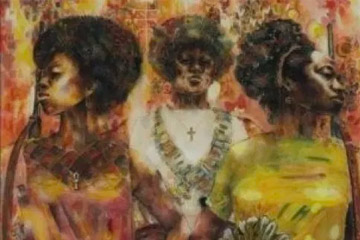 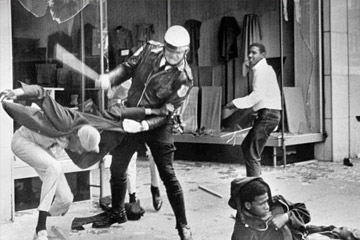 1968 Riots
The West Side goes up in flames 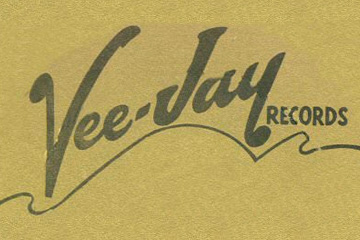