DuSable to Obama | Achieving the Dream 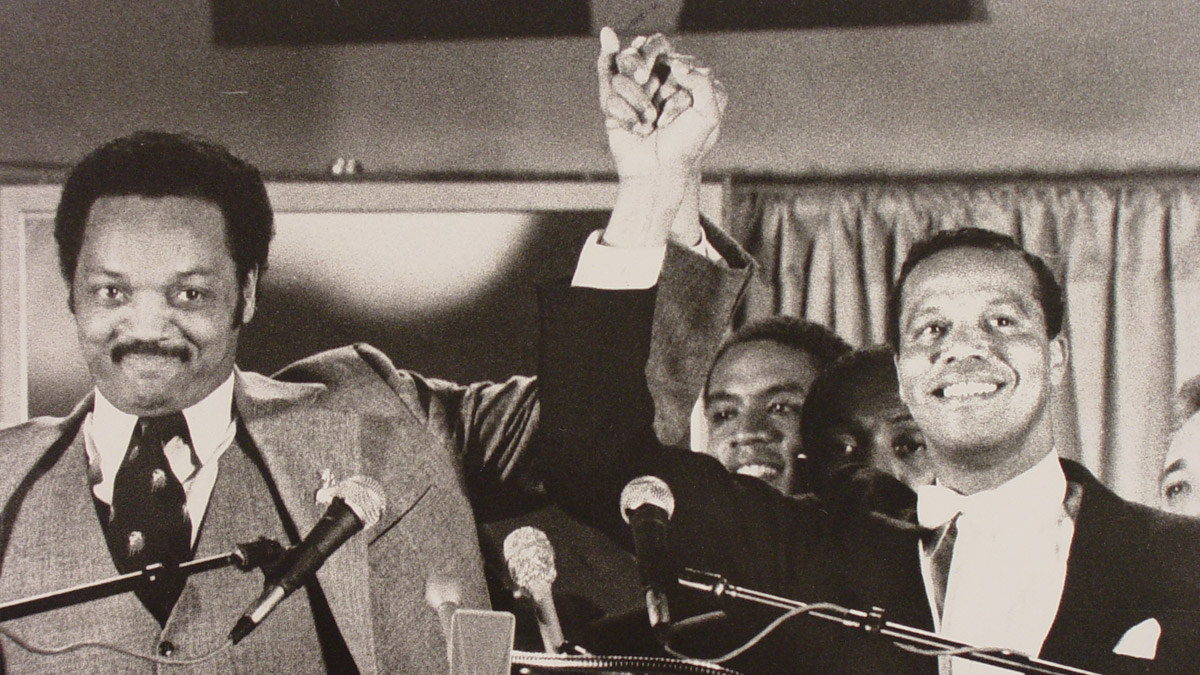 While the nonviolent, mass protests of the 1960s resulted in civil rights legislation, huge numbers of blacks were still living in poverty. Militant activists argued that true social change would only come through revolution. In Chicago, Fred Hampton, the charismatic local leader of the radical Black Panther Party, alarmed local and federal authorities with his fiery rhetoric and growing popularity. Fearing his growing power, police gunned him down, but the movement to end poverty through economic and political power continued and, over time, evolved.

In the 1970s, black Chicagoans made impressive gains. With desegregation, college enrollment rose sharply and the black middle-class continued to expand. In the city and across the country, blacks became more visible in business, entertainment, government, sports, and mainstream media. Integration opened new communities, but it also drained black neighborhoods of middle-class income and talent. Black businesses, built to cater to a restricted, targeted market, suffered. Two black worlds were developing: one moving toward the dream of achievement and prosperity, and the other falling into a seemingly endless cycle of poverty and crime.

By the 1980s, blacks comprised 40 percent of Chicagos population and were a potent force for the Democratic political machine. Continuous disappointment by white elected officials led to a grassroots campaign against politics-as-usual. It resulted in the election of Chicagos first black mayor, Harold Washington. For many whites, it was a nightmare; for most blacks, it was a miracle. A quarter-century later, Chicago would again witness the launch of a black politicians seemingly impossible political campaign  this time on a national level. 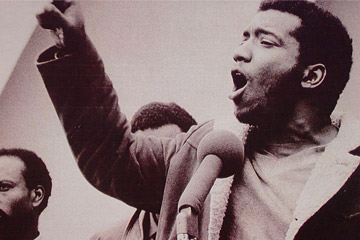 Death of a Black Panther
Fred Hampton is killed 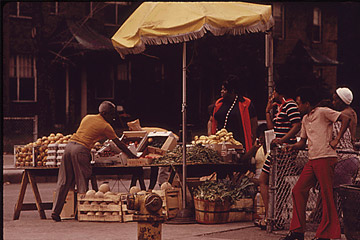 John White Pictures the 70s
Images from a turbulent decade 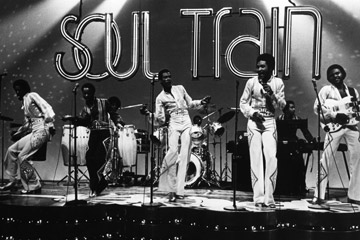 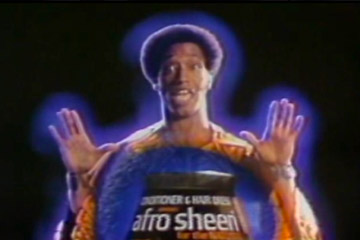 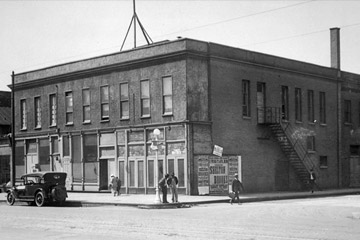 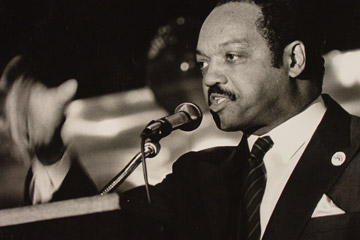 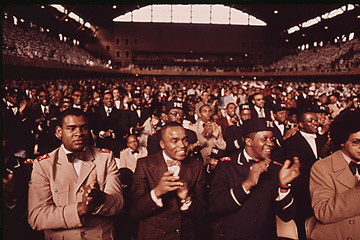 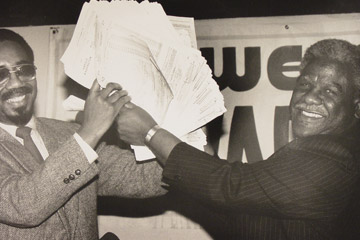 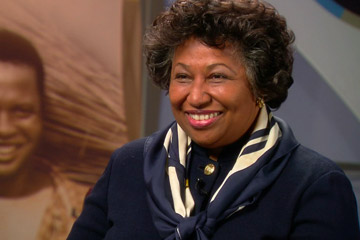 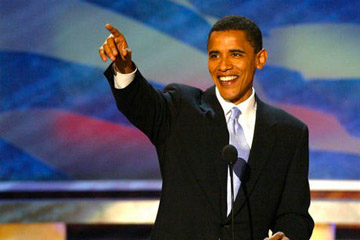 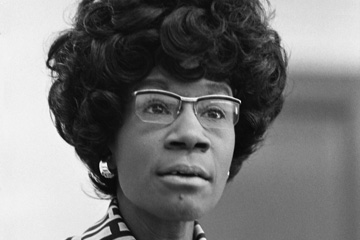