DuSable to Obama | Riots to Renaissance 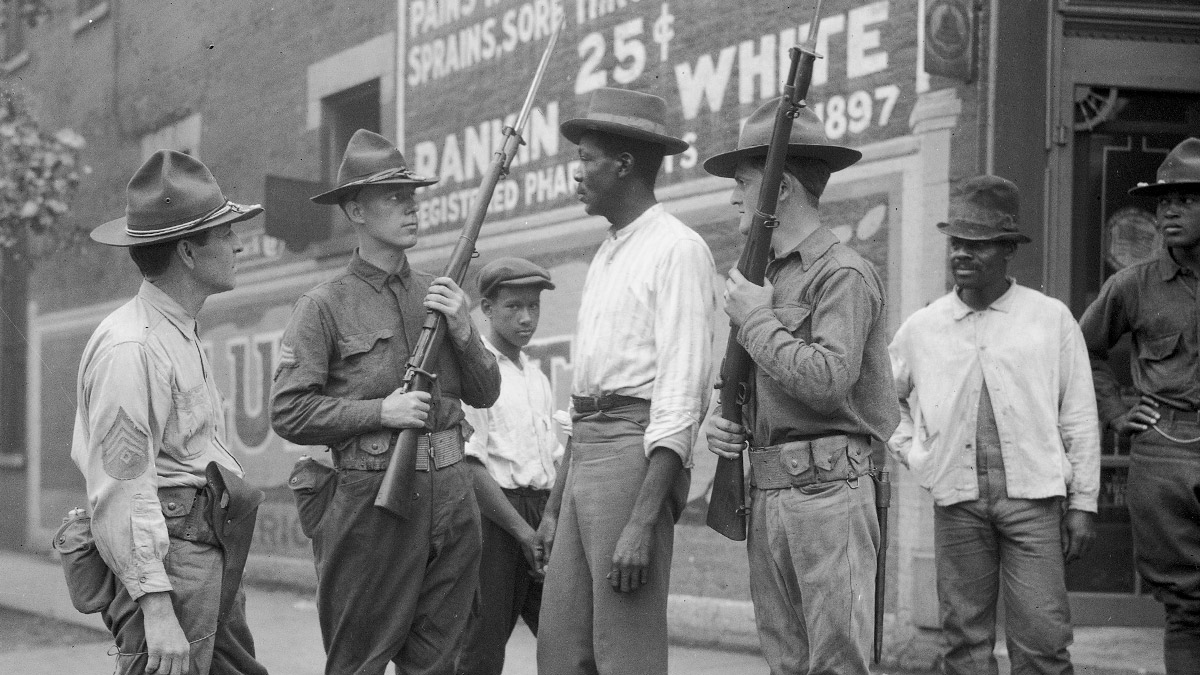 World War I and the Great Migration had a tremendous impact on black Chicago. Industrial jobs that were previously closed to blacks were thrown open to meet the demands of the war. Thousands of Southern blacks flocked to the city looking for employment and a chance to build a new life north of the Mason-Dixon line.

The large number of Southern migrants looking for work and housing in the segregated city caused mounting racial tension. In the summer of 1919, the city erupted in the bloodiest race riot in Chicago's history.

Despite the racial unrest, the post-war economy was booming. In the black community known as Bronzeville, black entrepreneurs developed thriving enterprises that catered to the neighborhood's residents. Nightclubs and dance halls were filled with music lovers swaying to the blues and swinging to a new sound called jazz that captured the nation. In this fast-paced modern age, a black aviation movement took off in Chicago, but the high-flying times didn't last. The Great Depression hit the nation hard. Jobs became scarce, yet tens of thousands of hopeful black migrants continued to stream into Chicago looking for better lives.

Out of this mix of hardship and prosperity came new forms of activism, art, and thought. The black community was changing and these changes were reflected in the works of some of the 20th century's most talented black artists during a period known as Chicago's Black Renaissance. 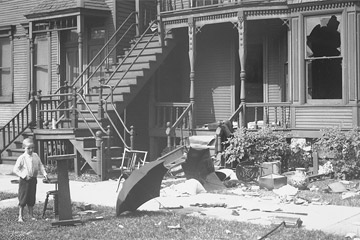 Race Riot of 1919
Chicago explodes in a race war 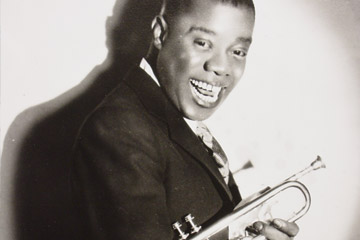 Jazz and blues music
Music that swings the nation 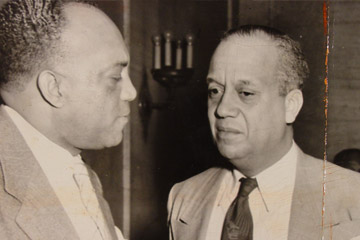 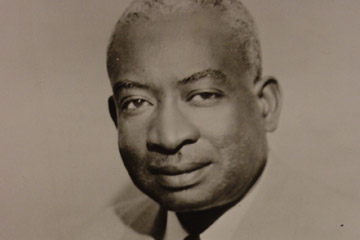 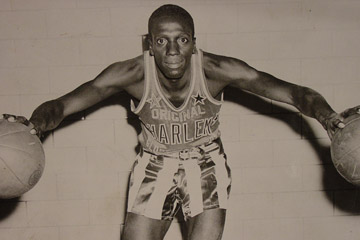 Harlem Globetrotters
A beloved team gets its start in Chicago 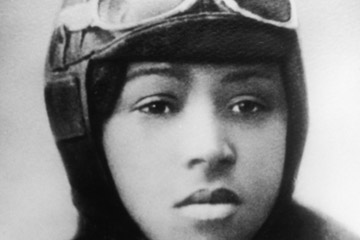 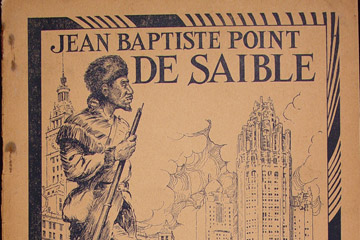 Century of Progress
DuSable's cabin at the World's Fair 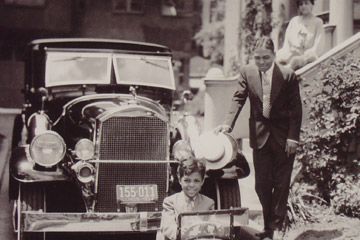 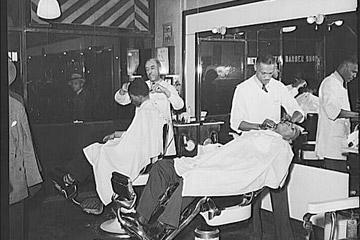 Black Business
Catering to the community 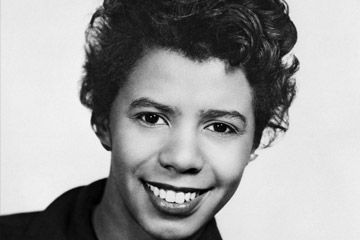 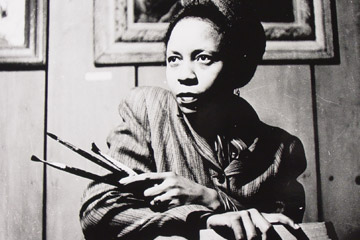 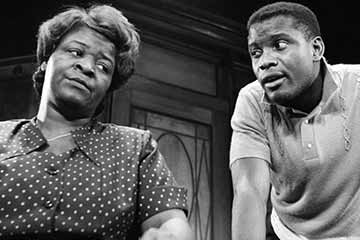