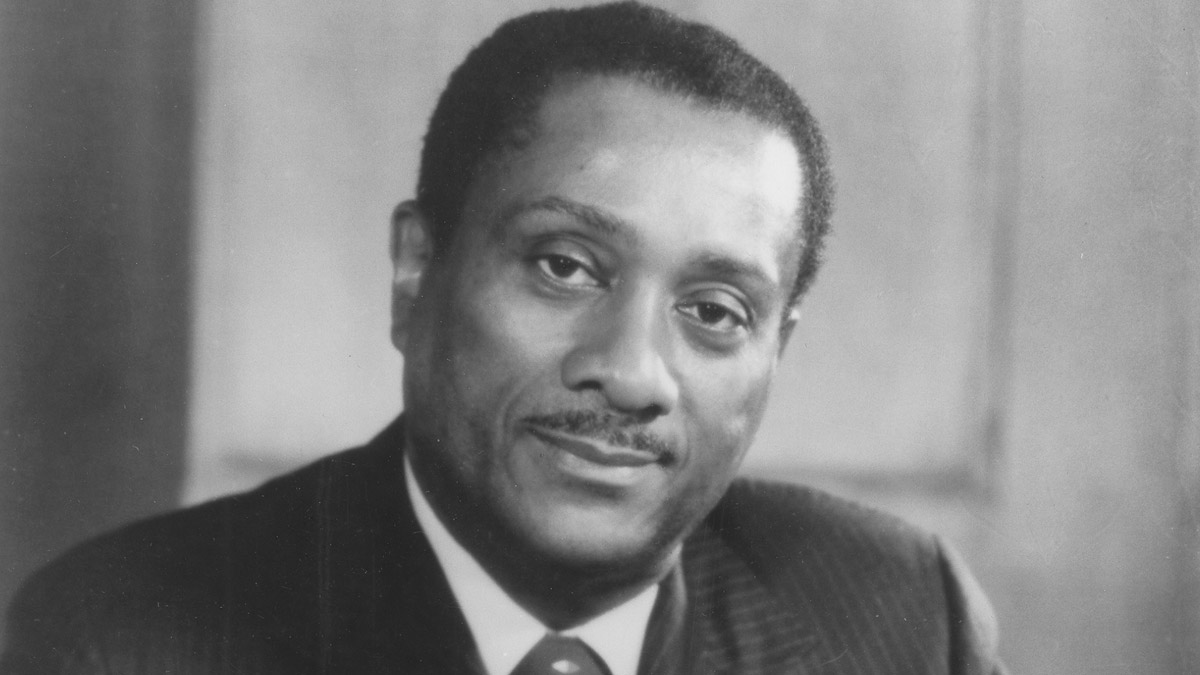 John H. Johnson (1918  2005) revolutionized the publishing world. At a time when blacks were invisible to the press and marginalized in media, Johnson built a business empire by reporting on black life and highlighting the stories with pictures. His magazines altered how African Americans saw themselves and demonstrated to the world that "Black is Beautiful."

Johnson launched his first magazine, a compilation of general interest stories for the black community, called Negro Digest in 1942. Unable to raise the money to print his first edition, Johnson borrowed $500 against his mother's furniture to get started. The risk paid off. Within six months, circulation had reached 50,000 copies per month and the profits enabled Johnson to launch Ebony magazine in 1945.

Ebony was patterned after the popular format of Life Magazine, but focused on the lives and achievements of African Americans. By the early 1950s, the magazine's circulation was beyond the half-million mark and his purse-sized Jet magazine, a weekly news digest started in 1951, was topping 200,000 copies. Before Johnson reached the age of 35, he was the leading black publisher in the United States with two of the most widely read black magazines in the world.

Failure is a word I don't accept. - John H. Johnson

Johnson diversified his business empire by creating Fashion Fair Cosmetics; EBONY Fashion Fair, a touring fashion show; purchasing three radio stations; creating a television production company; and a building a book publishing company. He was the first African American on the Forbes 400 wealthiest Americans list and among his long list of honors, Black Enterprise named Johnson Entrepreneur of the Year in 1987. In 2002, Johnson promoted his daughter, Linda, to chief executive officer of Johnson Publishing. On August 8, 2005, at the age of 87, Johnson died of congestive heart failure.

A master of disguise

Prolific author and historian Lerone Bennett tells the story of how John Johnson became a master of disguise to purchase office buildings from white owners.

Why was Johnson so successful?

Lerone Bennett, a 50 year veteran of Ebony's editorial staff, describes how Johnson's success was in creating a picture magazine in which blacks could see themselves and read articles written from their perspective.