'Victoria' Actors and Their Real-Life Counterparts 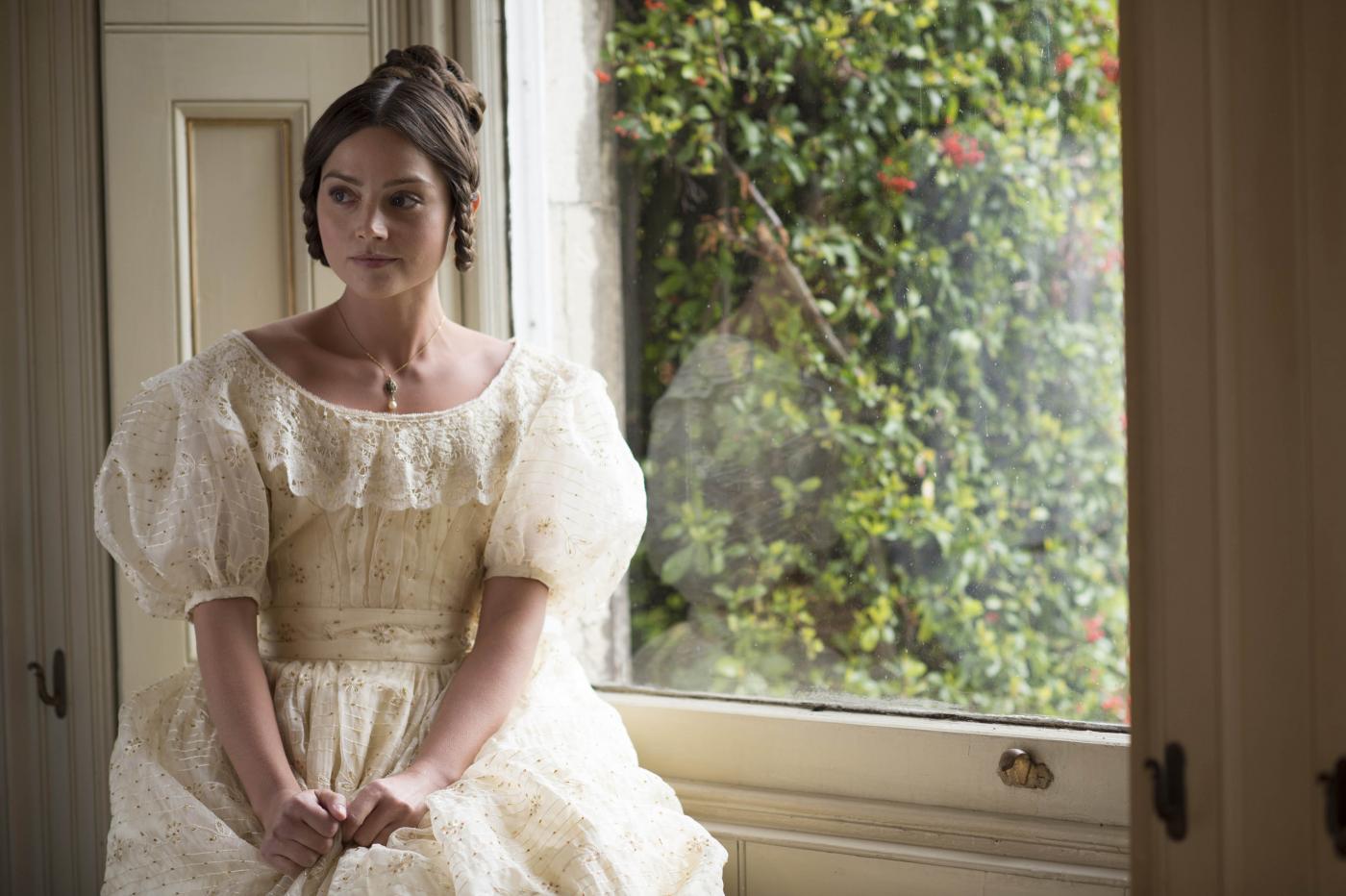 The new series Victoria tells the story of the young Queen Victoria as she ascends to the throne, asserts her power over hoary statesmen, and marries and has her first child. Already renewed for another season in the UK, it features plenty of ornate costumes, political intrigue, and romantic turmoil. Best of all, it’s based on actual history. Here’s a rundown of the real-life personae of the series, as well as side-by-side comparisons of the actors and the historical figures. 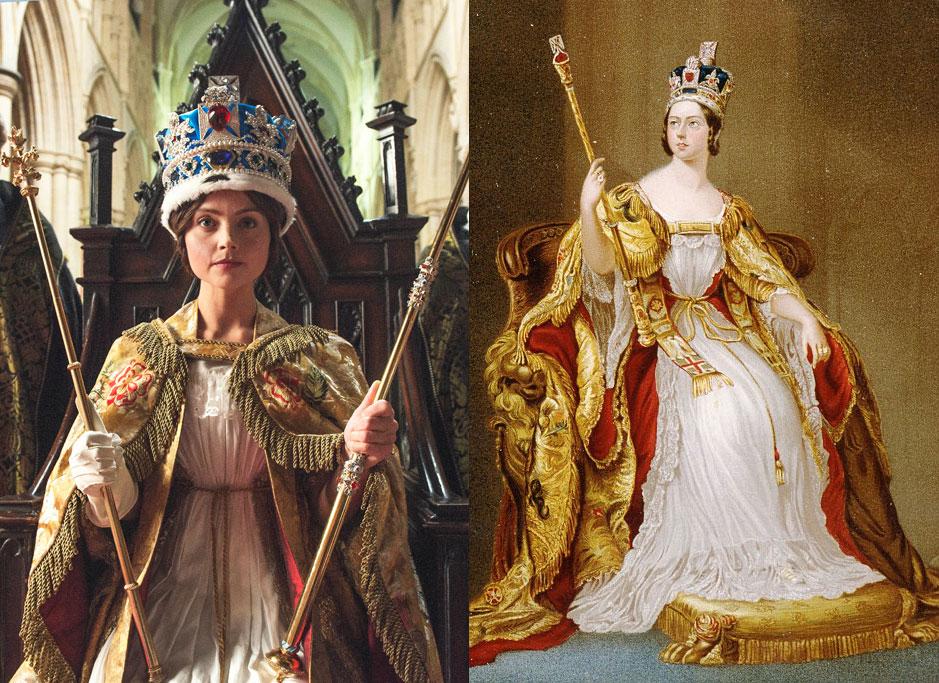 (ITV Plc/Royal Collection) Crowned queen at the young age of 18, she reigned for 63 years before dying in 1901. She survived at least six assassination attempts, ten separate Prime Ministers, and nine pregnancies. Although the Victorian era has a reputation for strict morals and prudishness, the Queen was actually quite feisty: she wrote approvingly in her diary of Albert’s tight pants, and responded to a doctor recommendation that she have no more children with “Can I have no more fun in bed?” 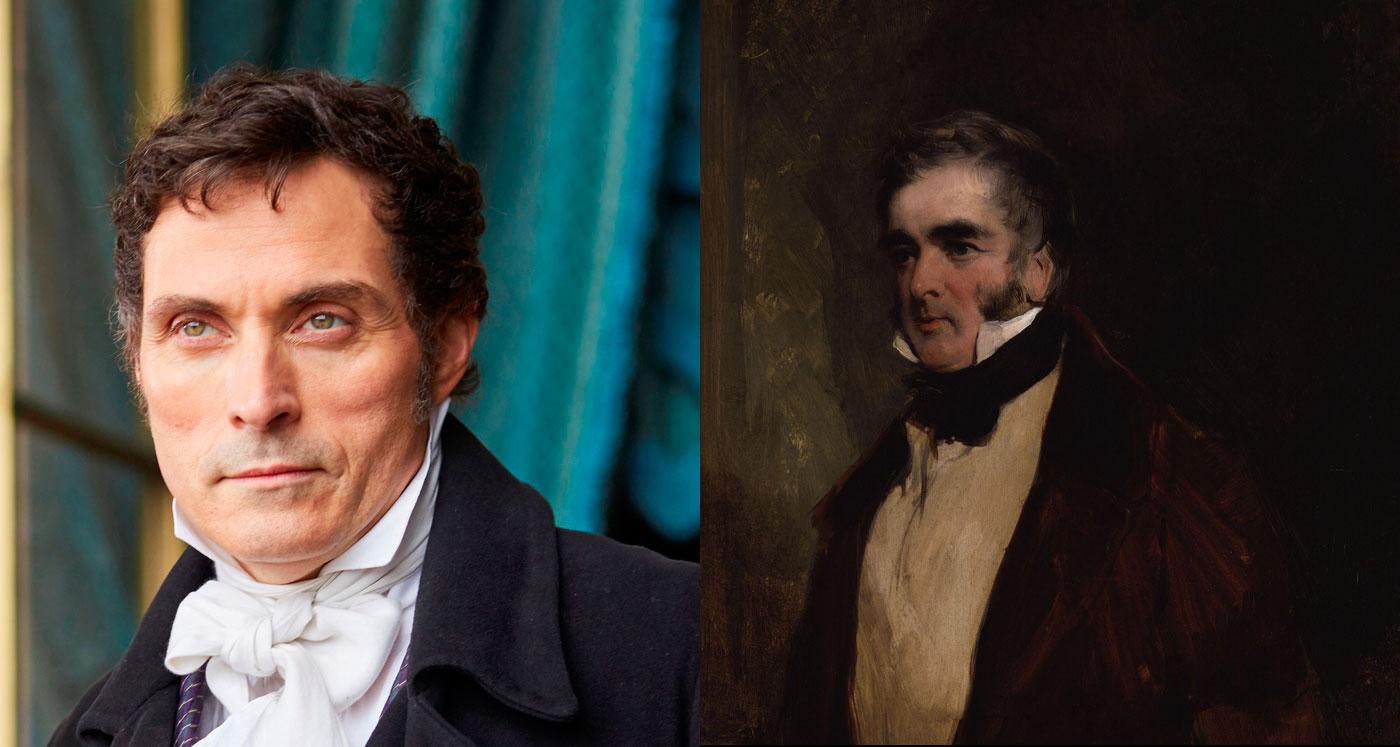 (ITV Plc) Melbourne served as Home Secretary and as Prime Minister for two separate terms. Roughly forty years older than the Queen, he mentored and was viewed as a father figure by her. His wife had an affair with the poet Lord Byron, and then published a tell-all novel about both the affair and her marriage that offended much of British society for its malicious characterizations.

(MASTERPIECE/Royal Collection) A German prince and Victoria’s first cousin, he became the Prince Consort when he married the Queen. A progressive, he championed various reforms as well as new technology: he chaired the famous Great Exhibition of 1851, with its spectacular Crystal Palace and demonstrations of a precursor to the fax machine as well as the first voting machine. His death in 1861 led Victoria to withdraw from public life for most of the rest of her reign.

The Duchess of Kent (Catherine Flemming) 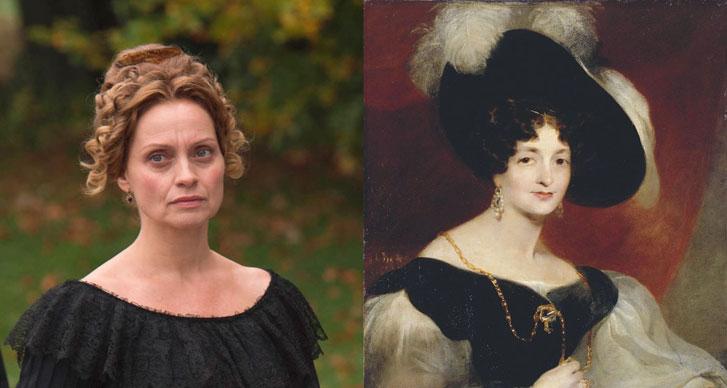 (ITV Plc/Royal Collection) The mother of Queen Victoria, she was a German princess before she married Prince Edward, the Duke of Kent. She became pregnant with Victoria while in Germany but wished her daughter to be born in England, so she sped to Kensington Palace, where Victoria was raised. She was not well-liked by her daughter, but eventually was reconciled to her after the birth of Victoria’s first child. 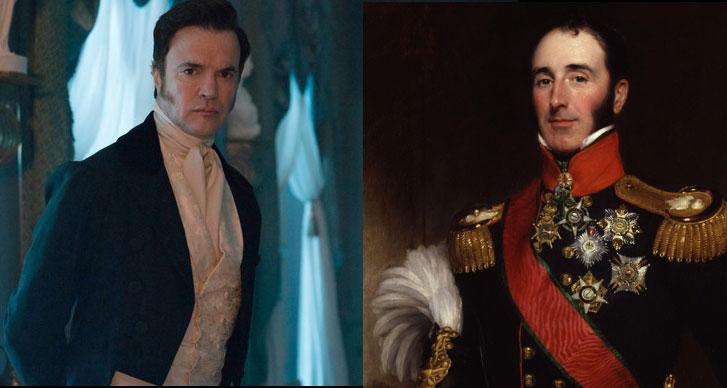 (MASTERPIECE/National Portrait Gallery) Conroy served as comptroller and adviser to the Duchess of Kent, but was resented by Victoria for his and the Duchess’s oppressive control over her. He was rumored to be the lover of both Flora Hastings (a rumor Victoria attempted to use to her advantage) and the Duchess; some even claimed that he was Victoria’s father. He was dismissed from Victoria’s household when she became Queen.

The Duke of Cumberland (Peter Firth)

(MASTERPIECE/National Portrait Gallery) Ernest Augustus became King of Hanover in the same month that his niece Victoria became Queen of England. He was next in line to the English throne after Victoria, and rumors circulated that he intended to murder her before she ascended to the throne so that he could gain the crown. Very conservative, he suspended the constitution of Hanover and dismissed its parliament.

(MASTERPIECE/Government Art Collection) Like Melbourne, he served as both Home Secretary and Prime Minister, with two terms in each position. One of the most respected British statesmen of the 19th century, he helped create the modern Conservative Party, is considered the father of modern policing, and also achieved several liberal reforms such as the removal of restrictions on Catholics and of tariffs on corn and grain. 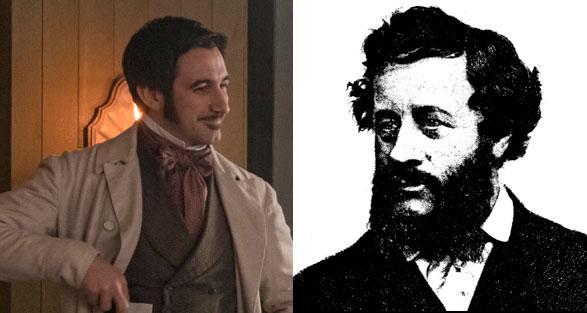 (ITV Plc) Francatelli was a Victorian celebrity chef who in addition to being the Queen’s cook for two years worked at fashionable London establishments and wrote four cookbooks, including one that listed some of the elaborate menus he had prepared for the Queen. He also may have invented ice cream cones: one cookbook uses wafers filled with ice cream as a decoration. 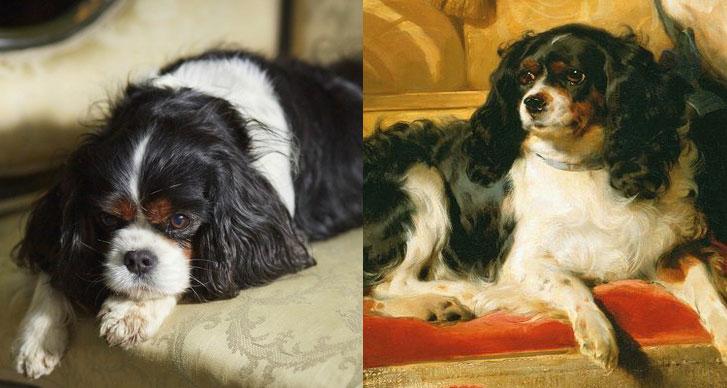 (MASTERPIECE/Royal Collection) A Cavalier King Charles spaniel, he was given to the Duchess of Kent by Sir John Conroy but quickly became Victoria’s pet. One biographer has called him Victoria’s “closest childhood companion,” since she was allowed little interaction with other children while growing up. Victoria had numerous dogs throughout her reign as well as more unusual pets, such as a donkey and a tropical bird.