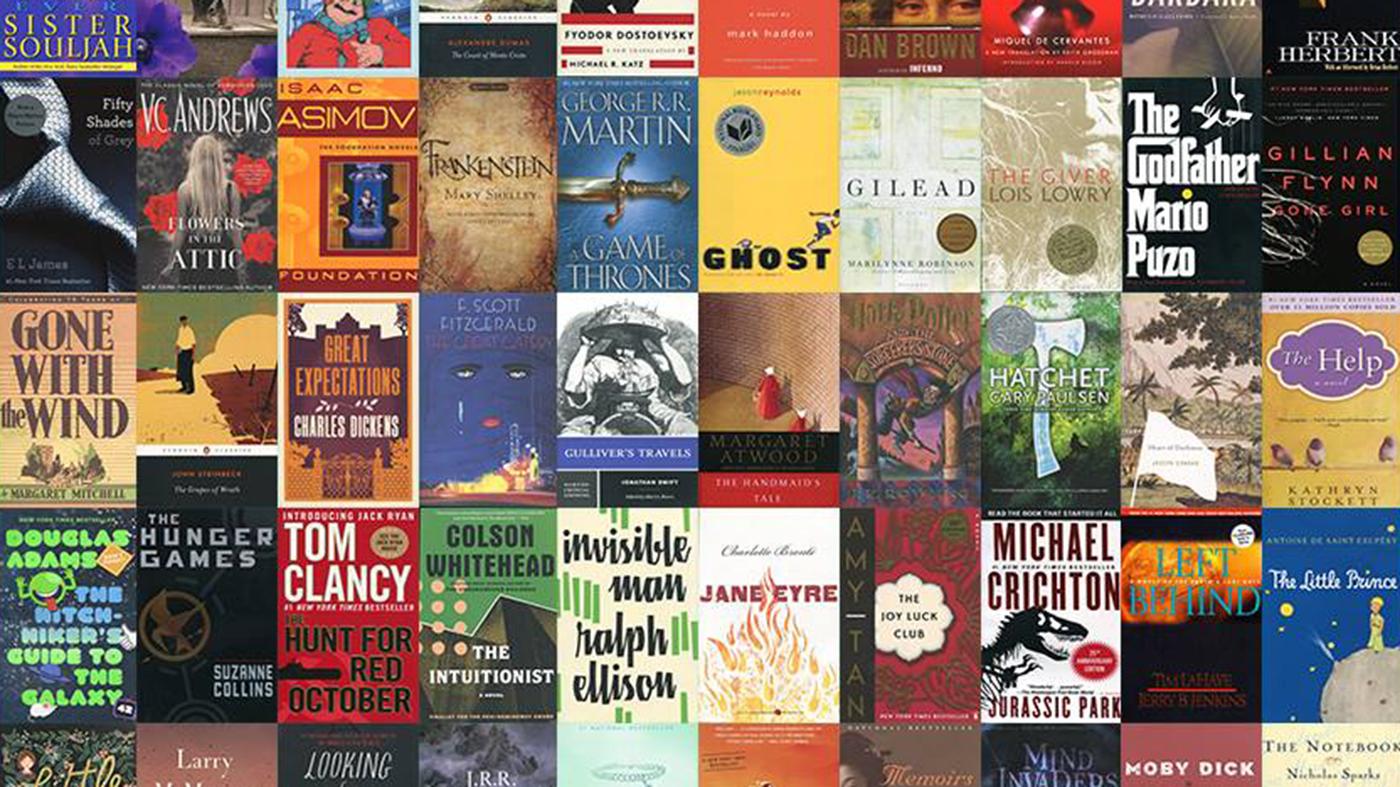 The votes are in, and America's best-loved novel is... To Kill a Mockingbird, by Harper Lee. After a summer of viewers casting almost 4.3 million votes for their favorite novel as part of The Great American Read, that classic American tale of racism, prejudice, and justice has been chosen. More than fifty years after it was first published, it still resonates today, even despite numerous attempts over the decades to ban it. And an impressively broad swath of Americans agree that To Kill a Mockingbird deserves this accolade: 50 out of 52 states and territories, including Puerto Rico and the District of Columbia, voted it number one. (The exceptions were North Carolina, where the Outlander series by Diana Gabaldon edged out Mockingbird, and Wyoming, where The Lord of the Rings series placed first. Mockingbird came in second in both states. Canada universally put Outlander first.) 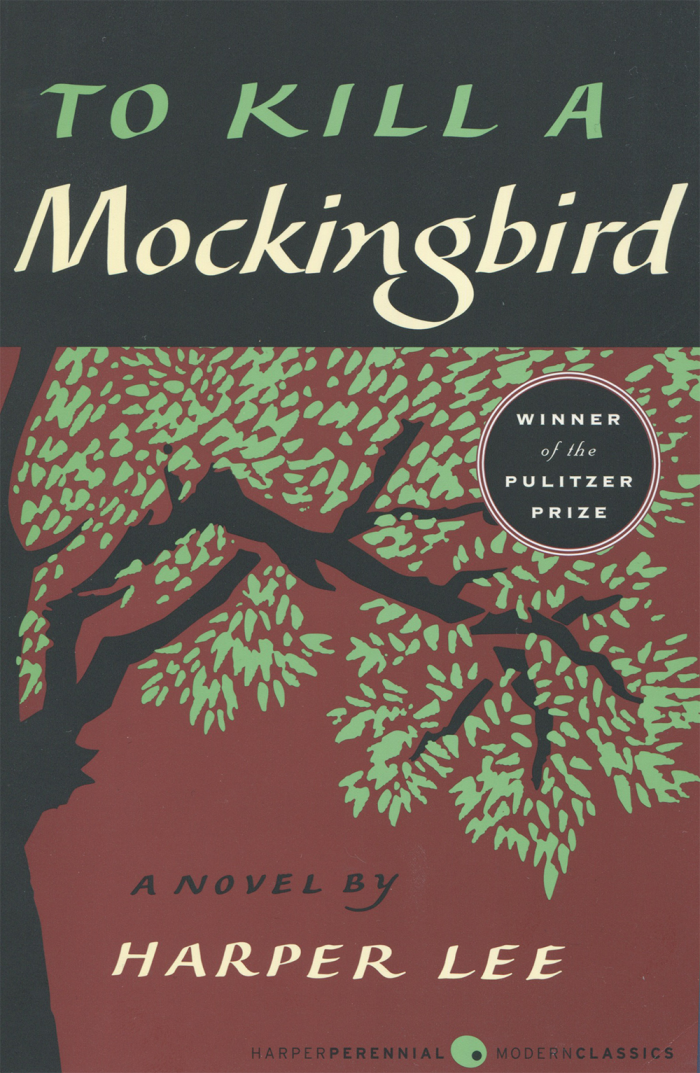 'To Kill a Mockingbird' is America's favorite novel What other books does America hold especially dear? The top ten books are:

Even though this is The Great American Read, only five out of the ten books were written by Americans; the other five are by Brits. Seven are by female authors (and coincidentally, all the male authors used initials in place of their first names.) The majority were written in the twentieth century; three are from the nineteenth, and two series, while started in the twentieth, continued into the twenty-first.

All of the top ten books (and indeed, most of the top 25) have at least one famous adaptation for film or television, which might say something about American culture and entertainment: we want the books we love in as many forms as possible (or, more cynically, capitalism tries to eke as much profit out of a popular thing as possible).

That's not to say books that didn't fare as well don't also have adaptations. For instance, perhaps the most maligned book on the original list of 100 was Fifty Shades of Grey, which has spawned several movies. It ranked 86th on the list. Many of the books ranked lower down were more contemporary, including many of the volumes from this century. So perhaps they simply need more time to be named classics. Maybe in a hundred years one of them will occupy the same status as To Kill a Mockingbird does today. 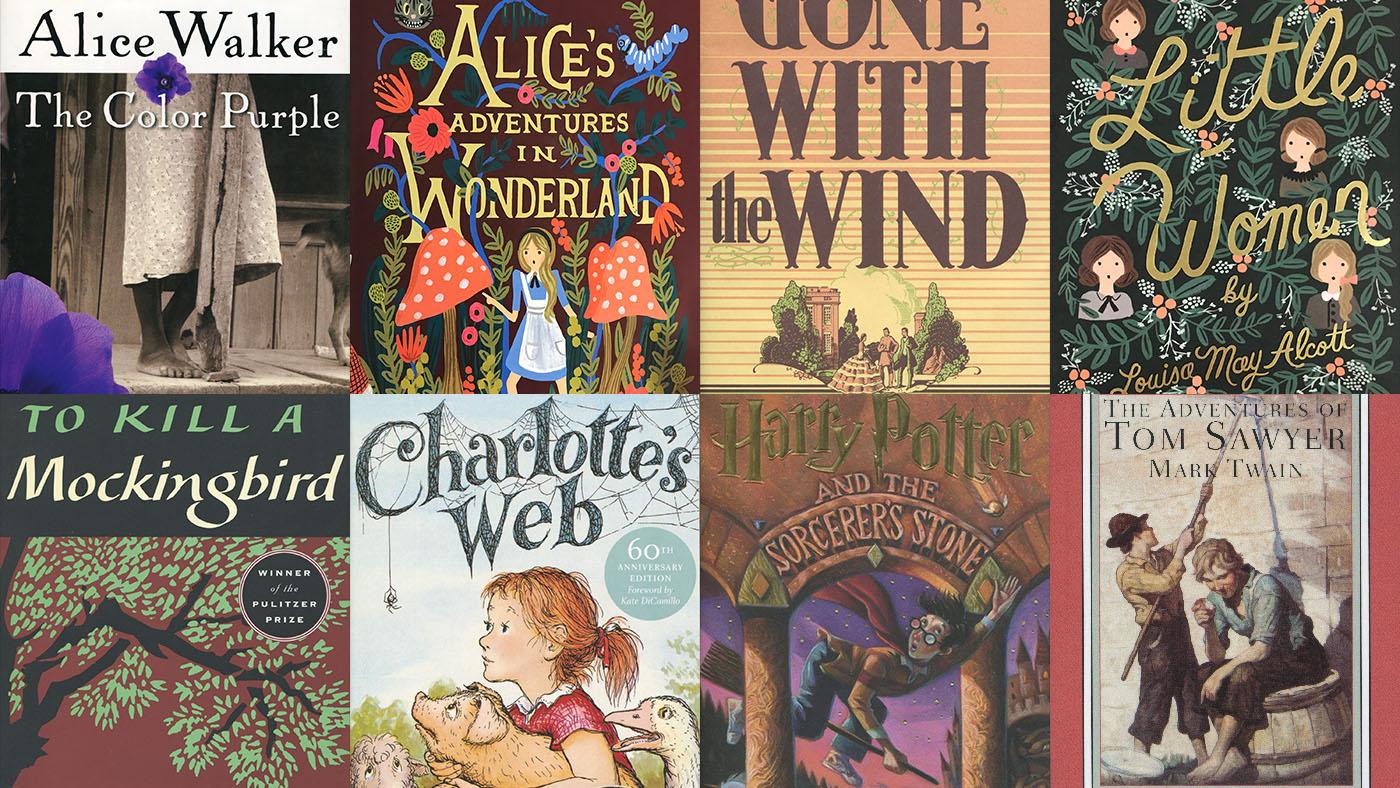