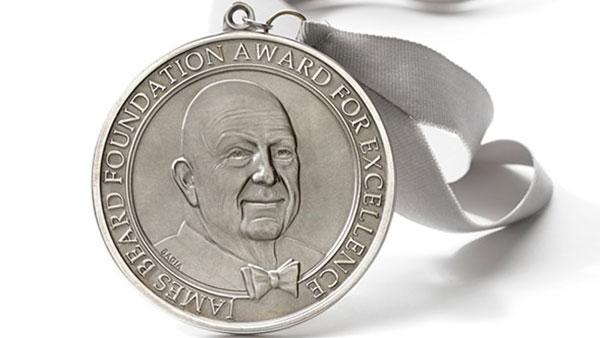 This year's finalists for the James Beard Awards, often called the Oscars of Food, have been announced. As usual, Chicago has its fair share of nominees: fourteen, in eight distinct categories, plus two more for cookbooks. (That's compared to ten last year, when only one, Fat Rice's Abraham Conlon, took home an Award. He will be one of several chefs serving food at the Awards gala, which we checked out two years ago.) Not only does Chicago boast numerous finalists, it's also the host for the gala at which winners are named. That ceremony is held at the Lyric Opera of Chicago on Monday, May 6. Watch our live coverage of the red carpet on our Facebook page starting around 5:15 pm.

Plus, the PBS and Eater-produced No Passport Required (which featured Chicago's Mexican community in one episode, and which Passport members can stream) garnered a nomination for its host, Chef Marcus Samuelsson, who's up for Outstanding Personality.

See this year's list of Chicago finalists, and discover the variety of content we have featuring them, from interviews to Check, Please! reviews to recipes.

Diana Dávila is a first-time nominee, although she and her restaurant have achieved plenty of acclaim since she opened it in 2017. She prepared mole verde in the Chicago episode of No Passport Required with Marcus Samuelsson and also appeared on Dishalicious and shared a recipe for enchiladas potosinas with guacamole.

Hammel is a first-time nominee but a long-time Chicago favorite. He discussed the food education nonprofit, Pilot Light, that he co-founded on Chat, Please!, and Lula Café was reviewed on Check, Please! in 2005.

This is the third year Kim and Clark have been nominated in this category for their Michelin-starred restaurant. They answered Catherine De Orio’s questions about their modern Korean food and their favorite Korean joint in Chicago, and the restaurant was reviewed on Check, Please! in 2015. Plus, Kim appeared on Dishalicious and shared a recipe for a miso-spiked baked apple dessert.

This is the second nomination for the Poseys and Elske, which only opened in 2017 – so Check, Please! hasn't made it there yet!

Check, Please! hasn't made it to this two Michelin-starred wonder yet.

This is Wolen's fourth nomination in a row, and while he wasn't chef at Boka when Check, Please! reviewed it in 2008, you can still get a sense of the restaurant's style and vibe from the episode.

Rising Star Chef of the Year – Alisha Elenz of MFK

Elenz became the executive chef at MFK at the ripe young age of 23 last year. We're sure to see more from her in the future.

Galus was a nominee in 2016 and 2018 for this category and a semifinalist in 2017. Boka could have a big year if both she and Lee Wolen win.

Wade has been nominated in the same category three years in a row. In 2017, he told us how James Beard, the man, had influenced him, and shared his favorite Beard recipe.

Check, Please! has never been to this tropical tiki bar hidden away in Logan Square. It's a World's 50 Best Bar and was named Best Cocktail Bar in America last year.

With two chefs from their flagship restaurant nominated, Boehm and Katz would probably be happy even if they weren't finalists again in this category. Their restaurant group includes such standouts as Stephanie Izard's Girl & the Goat, Momotaro, and GT Fish & Oyster, whose chef Giuseppe Tentori appeared on Dishalicious and shared a recipe for pumpkin gnocchi. Boehm and Katz also appeared on Chat, Please! to discuss steakhouses and social media.

Spiaggia has long been one of Chicago's outstanding restaurants, garnering a review on Check, Please! way back in 2002. Its Tony Mantuano appeared on Dishalicious and shared a recipe for grilled country style ribs and giardiniera, and he has also appeared on Chat, Please!

The Restaurant Design Award, 76 Seats and Over category is dominated by Chicago restaurants, with two out of three nominees located here: Lonesome Rose from the Land and Sea Dept., which also oversees Lost Lake, and Pacific Standard Time.

Don't forget the cookbooks! Chef Bill Kim of Urban Belly is up for a Book Award in the Single Subject category for his Korean BBQ: Master Your Grill in Seven Sauces. He appeared on Dishalicious and shared a recipe for BBQ skirt steak with "kimchied" salsa. And the Alinea Group has a nomination in the Beverage category for their The Aviary Cocktail Book. 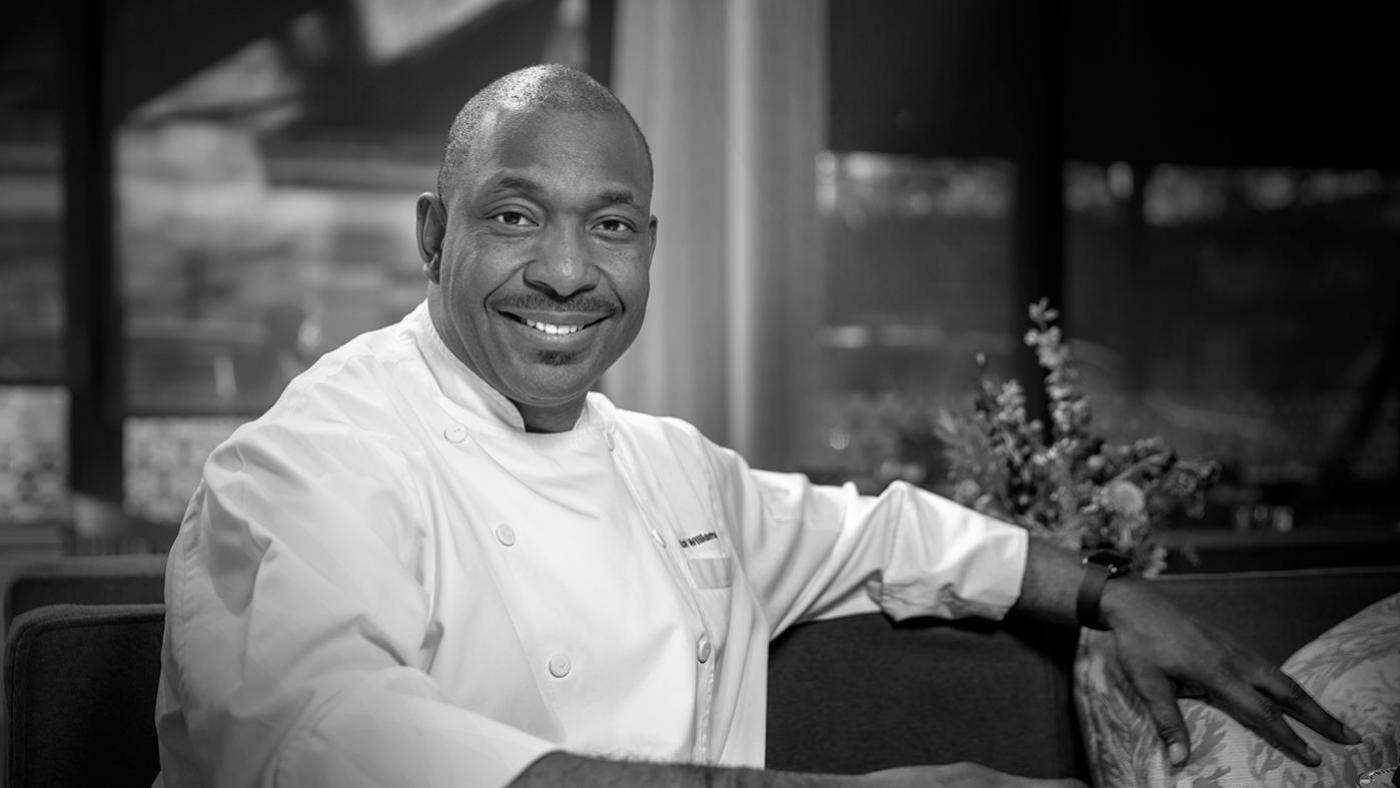