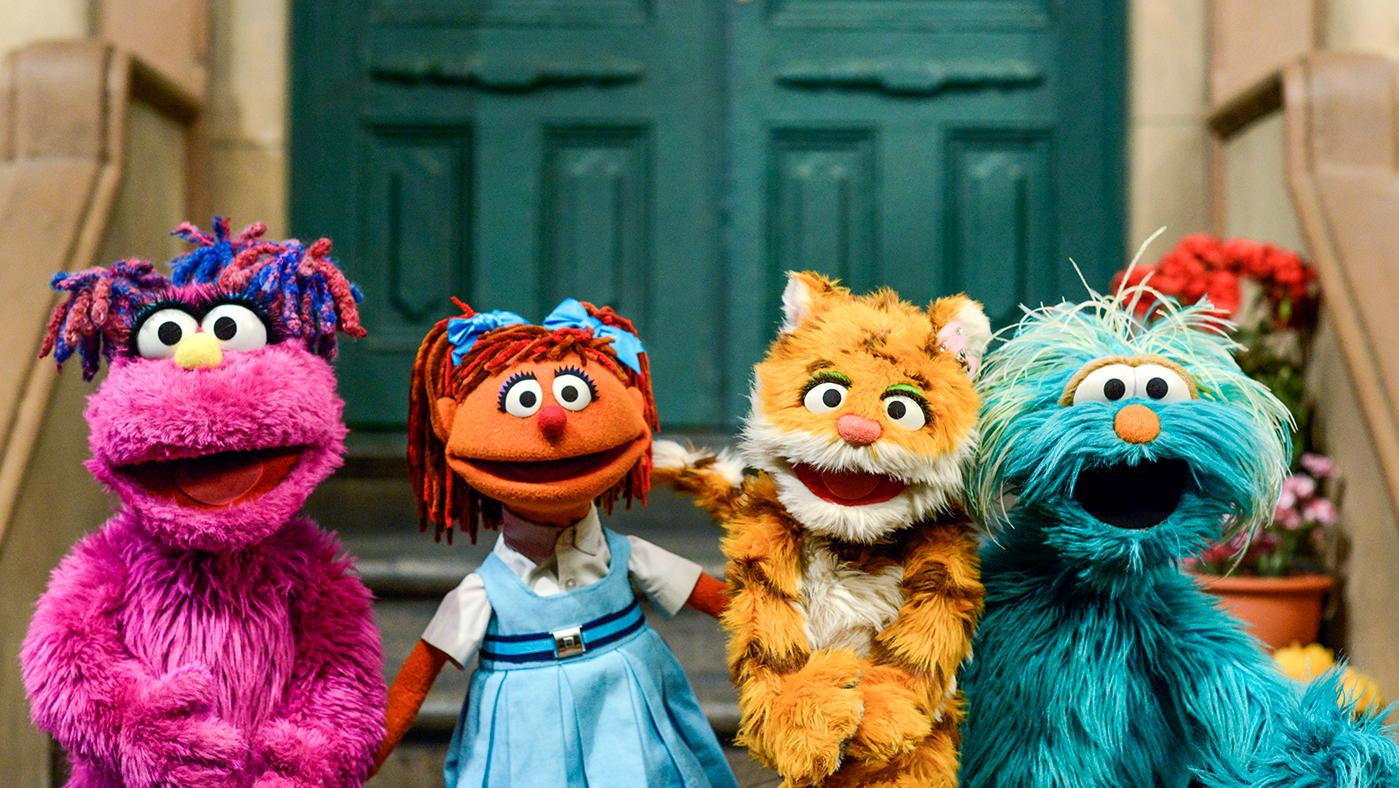 Joan Ganz Cooney, the co-creator of Sesame Street, never thought her beloved children’s shows would be popular outside the United States. “We thought we were creating the quintessential American show," she said. "We thought the Muppets were quintessentially American, and it turns out they’re the most international characters ever created.”

50 years after the series debuted in the U.S., Sesame Workshop, the educational nonprofit behind Sesame Street and related programs, operates in some 150 countries, and there are more than 30 international co-productions of the show. Many of the adaptations of Sesame Street are changed to fit the local culture and issues, and some versions even have their own unique characters. Take a look at some of the international Sesame Streets here. 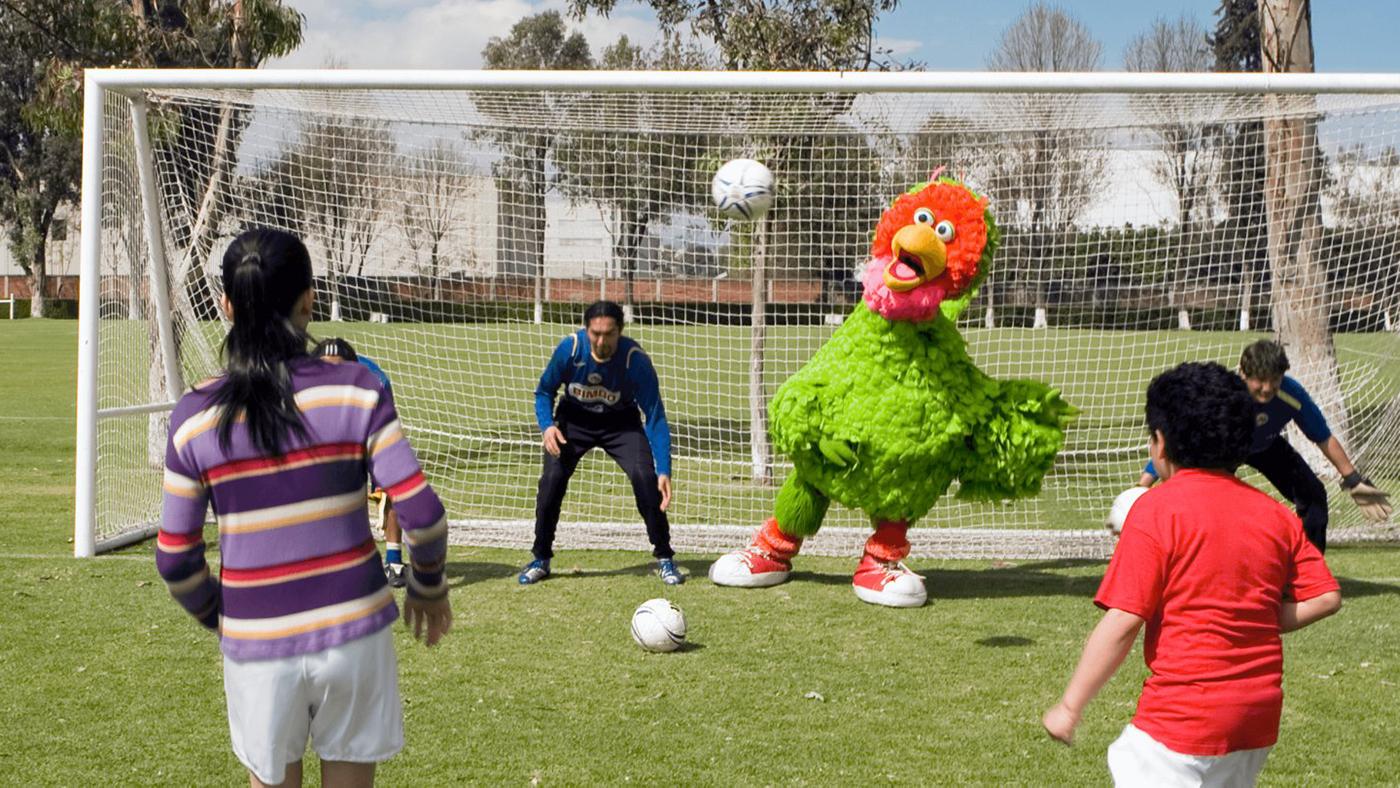 Mexico’s Plaza Sésamo was the first international co-production, along with Brazil’s Vila Sésamo. Both debuted in 1972, only three years after the show premiered in the United States. Plaza Sésamo now airs throughout Latin America, and includes such local characters as Abelardo, a giant parrot who is Big Bird’s cousin.

One of the longest-running children’s TV shows in the Netherlands is Sesamstraat, which began airing in 1976. It’s also the runner-up for longest-running international Sesame Street co-production, after Germany’s Sesamstraße, which debuted in 1973. Characters include the piglet Purk, who was introduced as a baby in a 2003 holiday special and wears a diaper; Pino, a Big Bird-esque baby blue bird; and Ieniemienie the mouse. 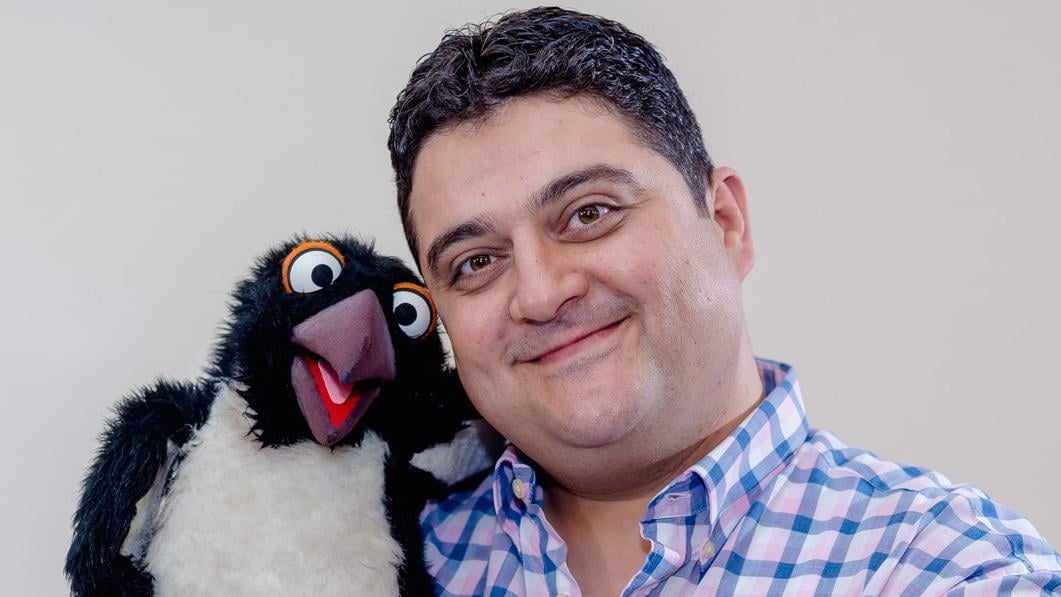 The Arabic-language Iftah Ya Simsim first aired in 1979 and was broadcast in various Arab countries in the Middle East and North Africa for the next ten years. Its name translates to “Open Sesame,” and the street in the original version was called “Shari’ ‘Ishrin,” or “Twentieth Street.” It featured a cast and crew from across the Arabic world, and was relaunched in 2015. Egypt has its own Arabic-language Sesame co-production called Alam Simsim, which debuted in 2000 and features an ambitious girl named Khokha who empowers girls to wish for great things through her desire to be a writer, police officer, or astronaut. Jordan also has a version, called Hikayat Simsim.

Rechov Sumsum was an Israeli co-production of Sesame Street that debuted in 1982. (It later collaborated with Sesame Street to produce a limited series in Hebrew and English called Shalom Sesame.) In 1998, a joint Israeli-Palestinian co-production launched, featuring two separate streets: Rechov Sumsum and Shara’a Simsim. It sought to promote mutual respect, cooperation, and tolerance, although it did not make direct reference to the Israeli-Palestinian conflict. A distinct Palestinian Shara’a Simsim then premiered in 2007.

South Africa’s Takalani Sesame debuted in 2000 and features one of the most internationally recognized Muppets: Kami, an HIV-positive character whose mother died of AIDS. Her name derives from “kamogelo,” a Setswana word meaning “acceptance;” “Takalani” means “Be happy.” Kami has helped children understand and learn about HIV/AIDS, in a country where the epidemic has affected many families. She has appeared at the UN, met Bill Clinton, Desmond Tutu, Whoopi Goldberg, and other notables. 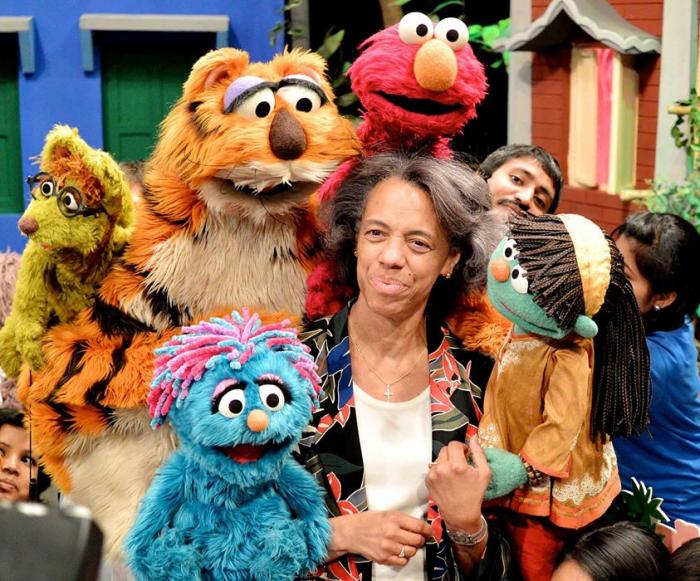 Bangladesh’s local co-production premiered in 2005. The 2006 documentary The World According to Sesame Street chronicled the creation of Sisimpur, Kosovo’s local version, and a season of South Africa’s Takalani Sesame. Sisimpur draws on the rich Bengali puppet tradition, and includes such characters as the outgoing girl Tuktuki, the nature-loving Bengal tiger Halum, and a curious jackal named Shiku, while the set features a banyan tree, tea shop, and sweets shop, all of which are traditional gathering places. Sesame Workshop has also begun working to bring play-based learning to Rohingya children living in refugee settlements in Bangladesh, their families having fled persecution in their native Myanmar. (Sesame Workshop also works with refugees in Iraq, Lebanon, and Syria.)

2005 also saw the premiere of a French local co-production. France had aired a version of Sesame Street in the 1970s and ‘80s, but it was essentially a dubbed American version. 5, Rue Sésame is more adapted to French culture and concerns: there’s a bakery selling baguettes, run by an Arabic woman; Nac, a large monster similar to Big Bird; and Griotte, a young girl in a wheelchair. 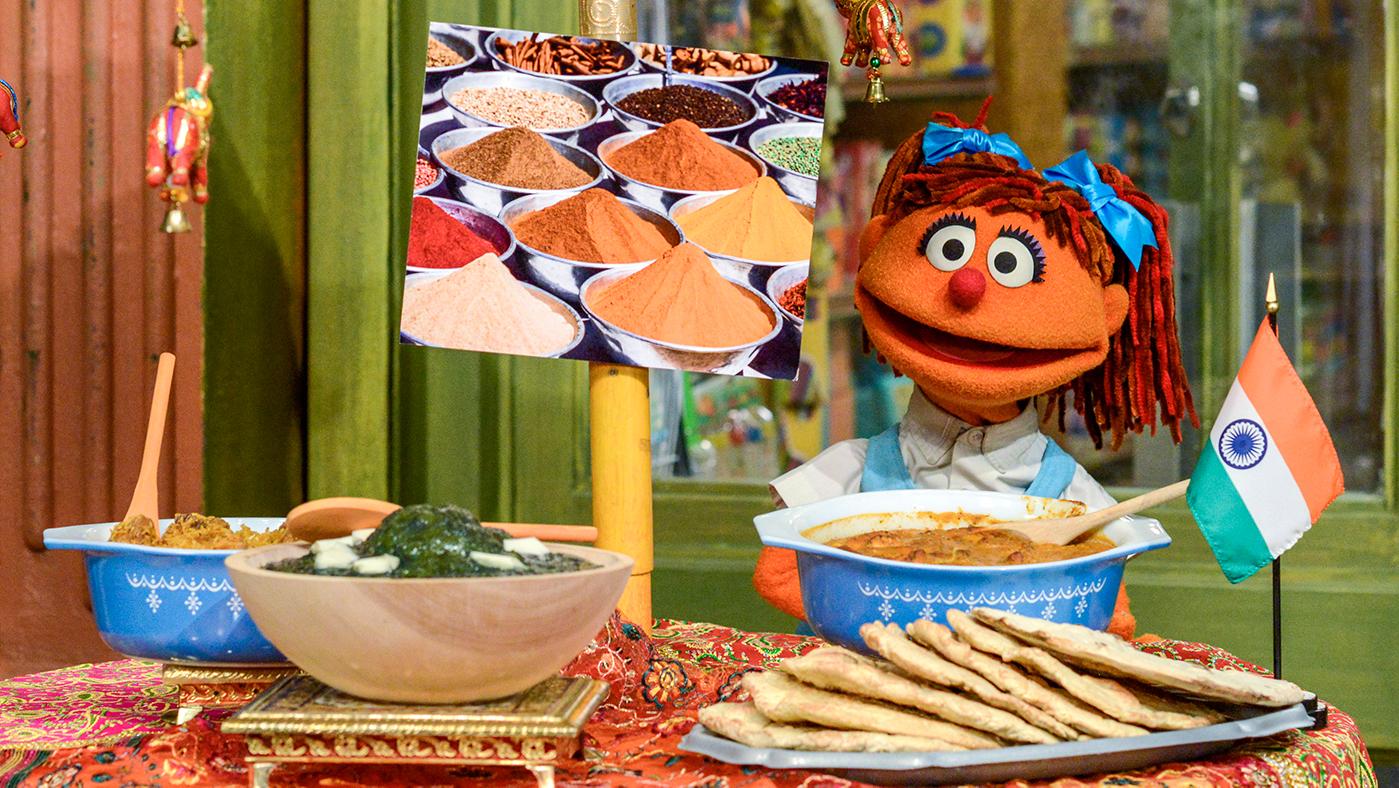 India’s local co-production launched in 2006 and is broadcast in Hindi and several other languages on both TV and radio. In order to give more children access to the series, local teachers bring TVs on carts to urban slums and also play educational games along with the screening. Whereas 5, Rue Sésame has a bakery and Sisimpur a tea shop, Galli Galli Sim Sim has an Internet café. Boombah the lion and a big blue monster named Googly share the show with the energetic girl Chamki, who wears her school uniform to help inspire girls to pursue education.

Sesame Tree is a local co-production in Northern Ireland that premiered in 2008 and promotes respect and understanding in an area scarred by religious difference. Rather than a street, the action takes place at a hollow tree, drawing on local folklore featuring fairy trees. Hilda the Irish hare lives there alongside the furry purple Potto; the two become friends despite cultural differences. 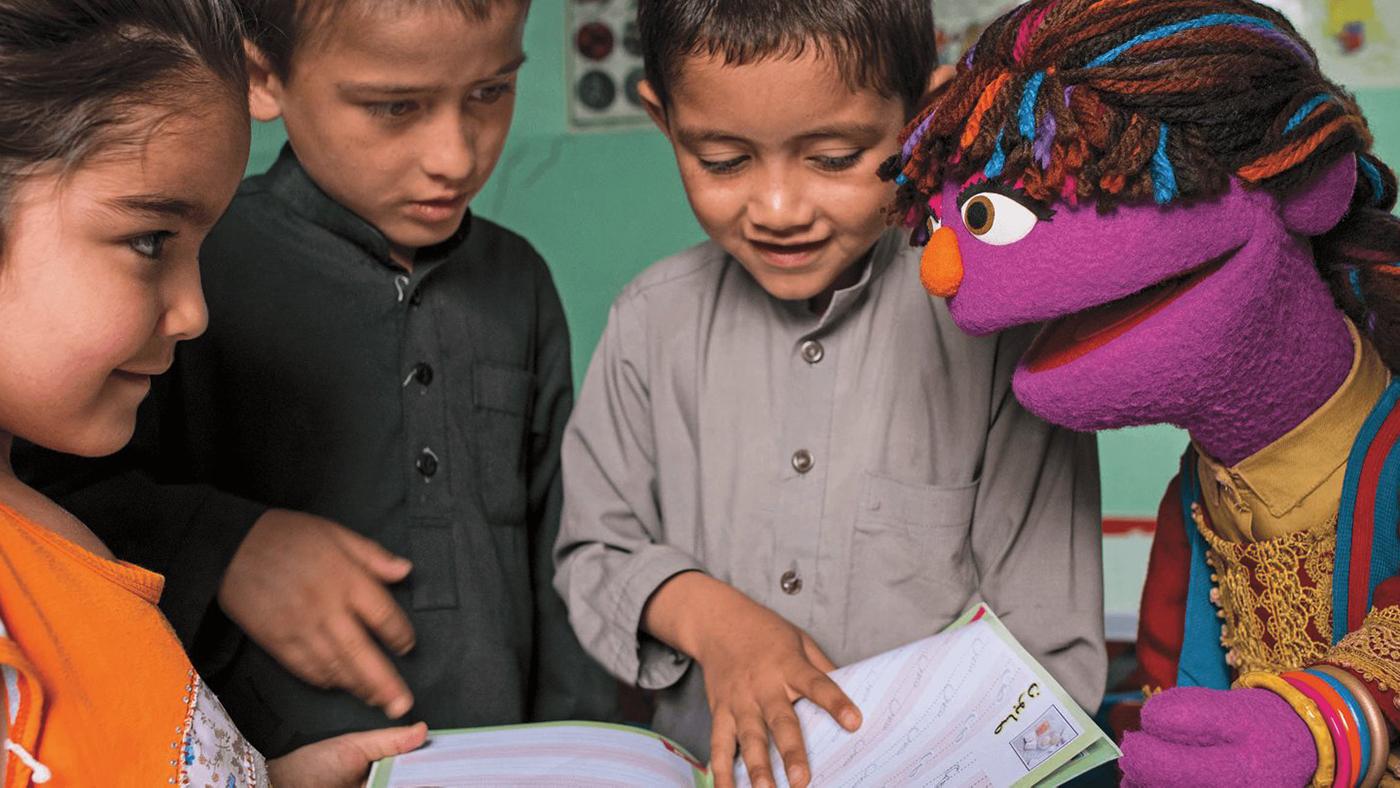 Afghanistan’s Baghch-e-Simsim (“Sesame Garden” in Dari and Pashto) is one of the newest local co-productions. Premiering in 2011, it introduced its first local Muppet character, Zari, in 2016. Zari is a girl meant to promote gender equity, while her younger brother Zeerak models how boys can respect girls. 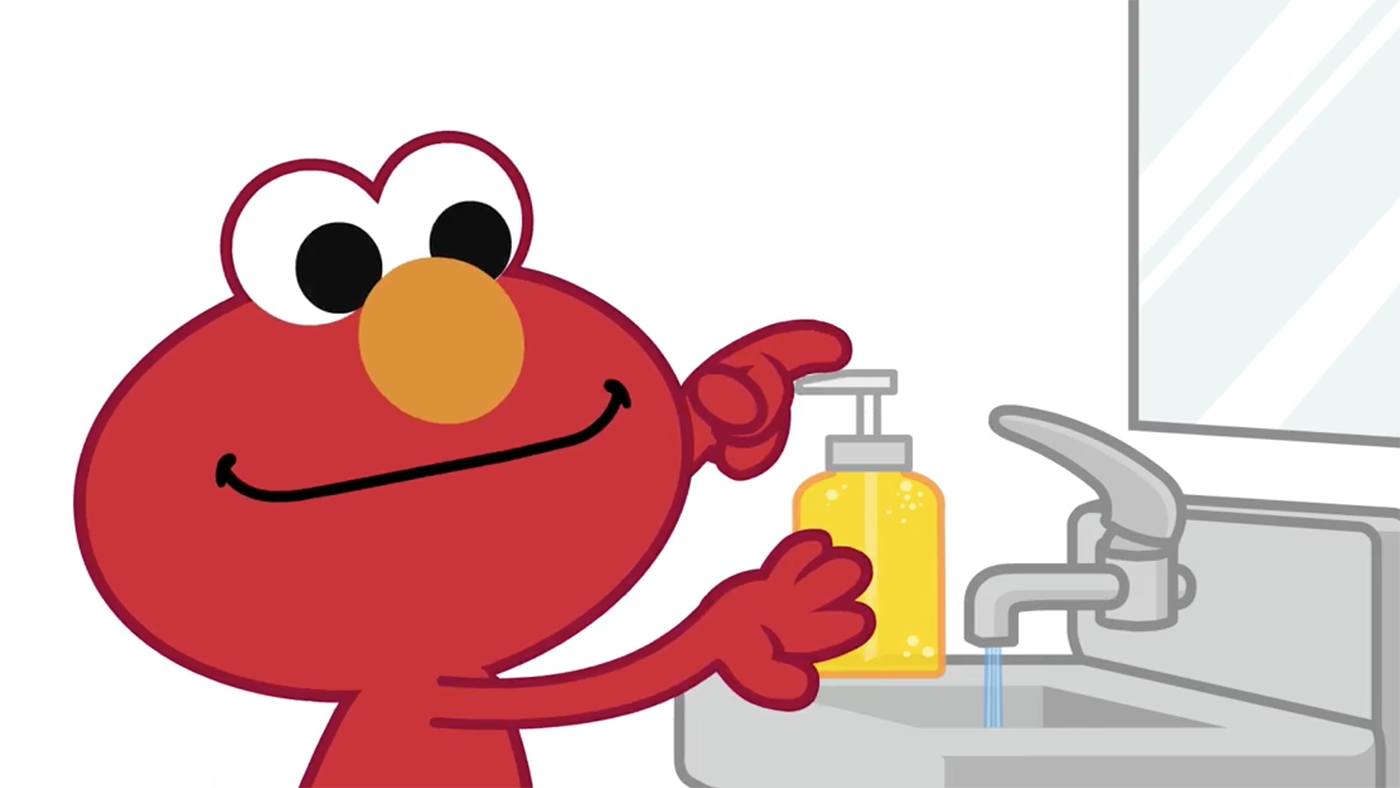 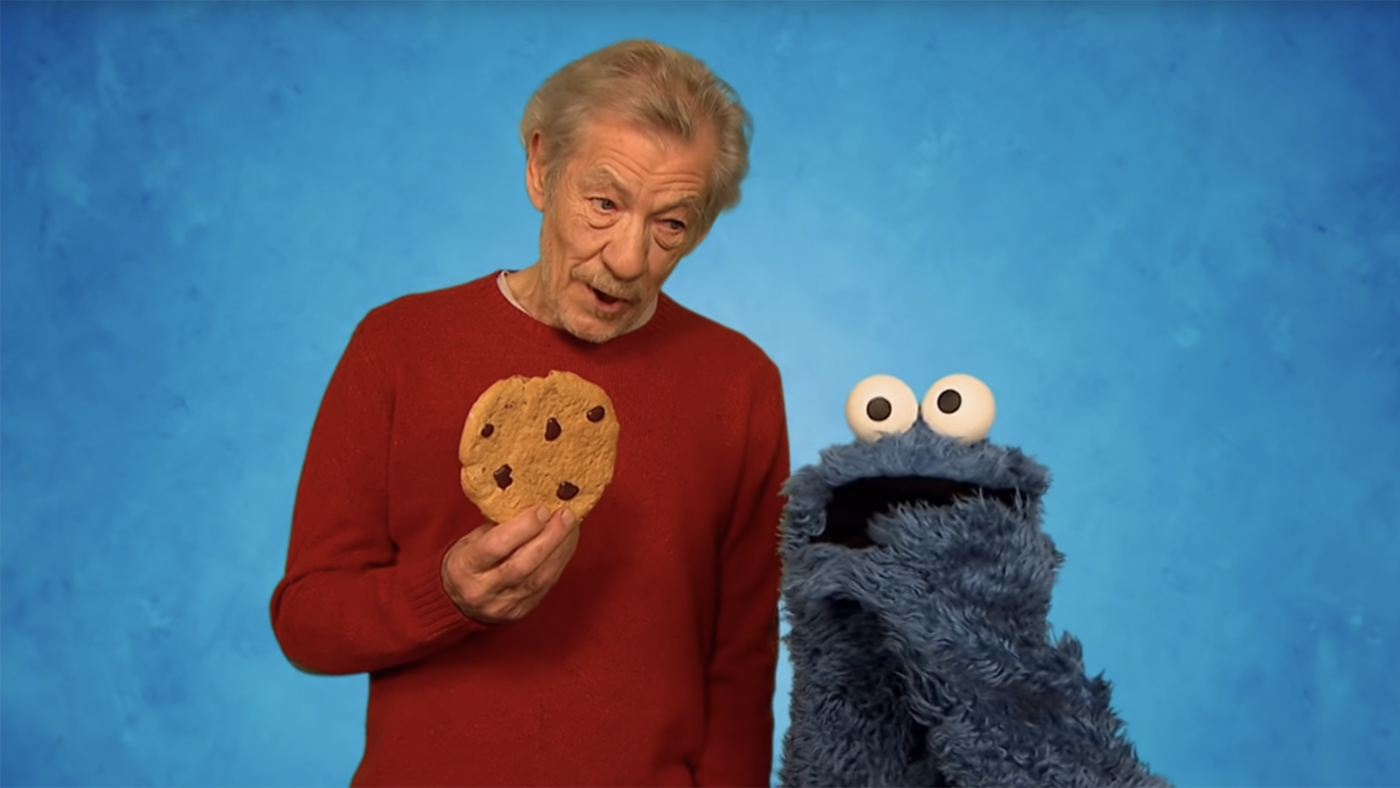 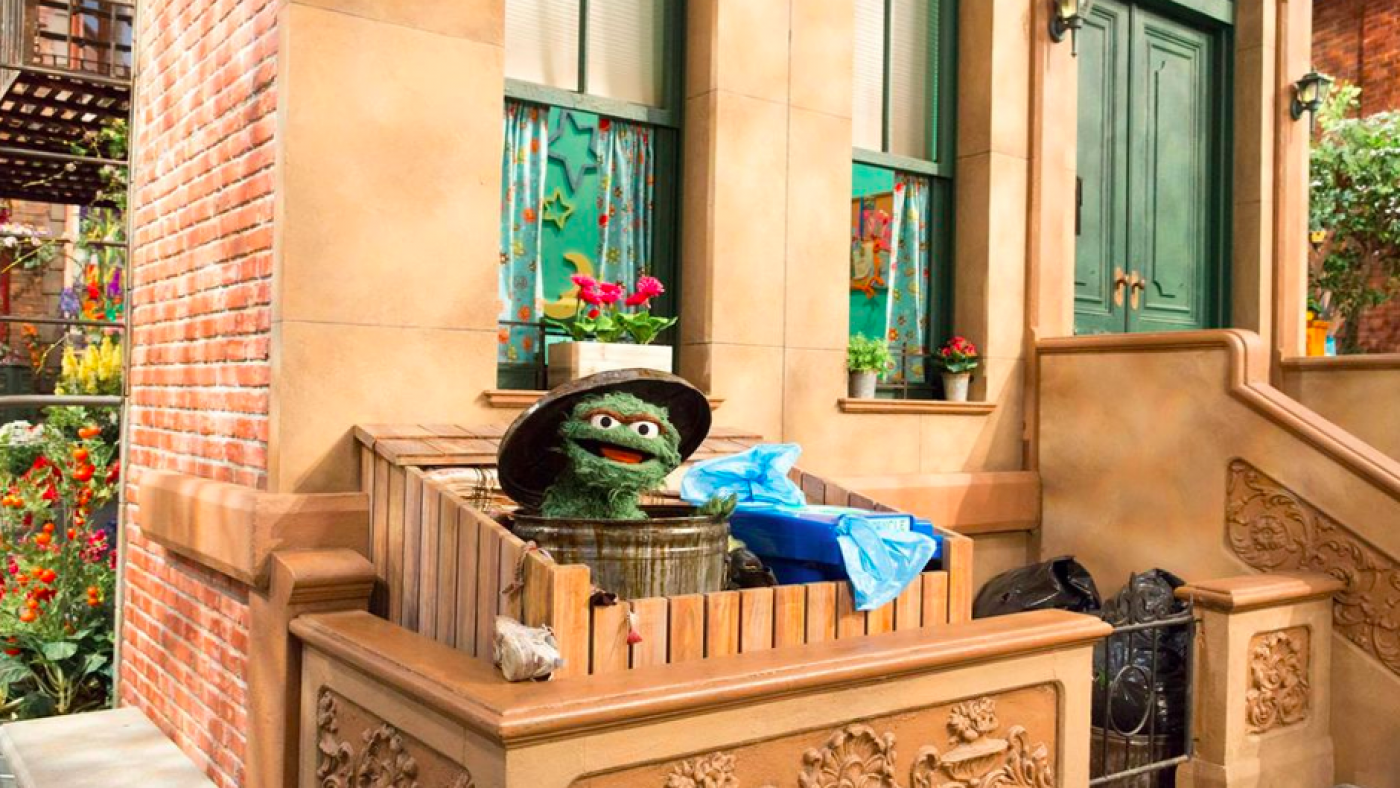 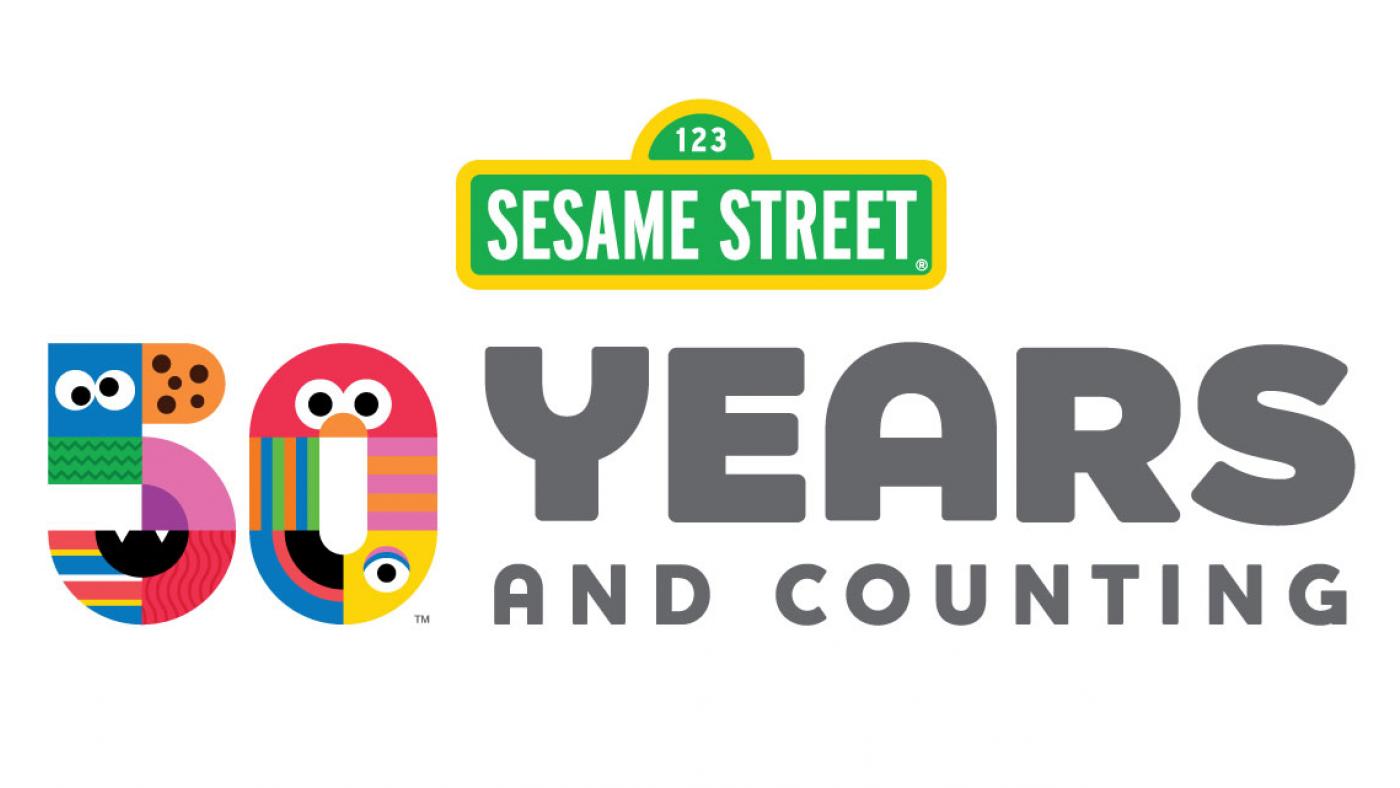