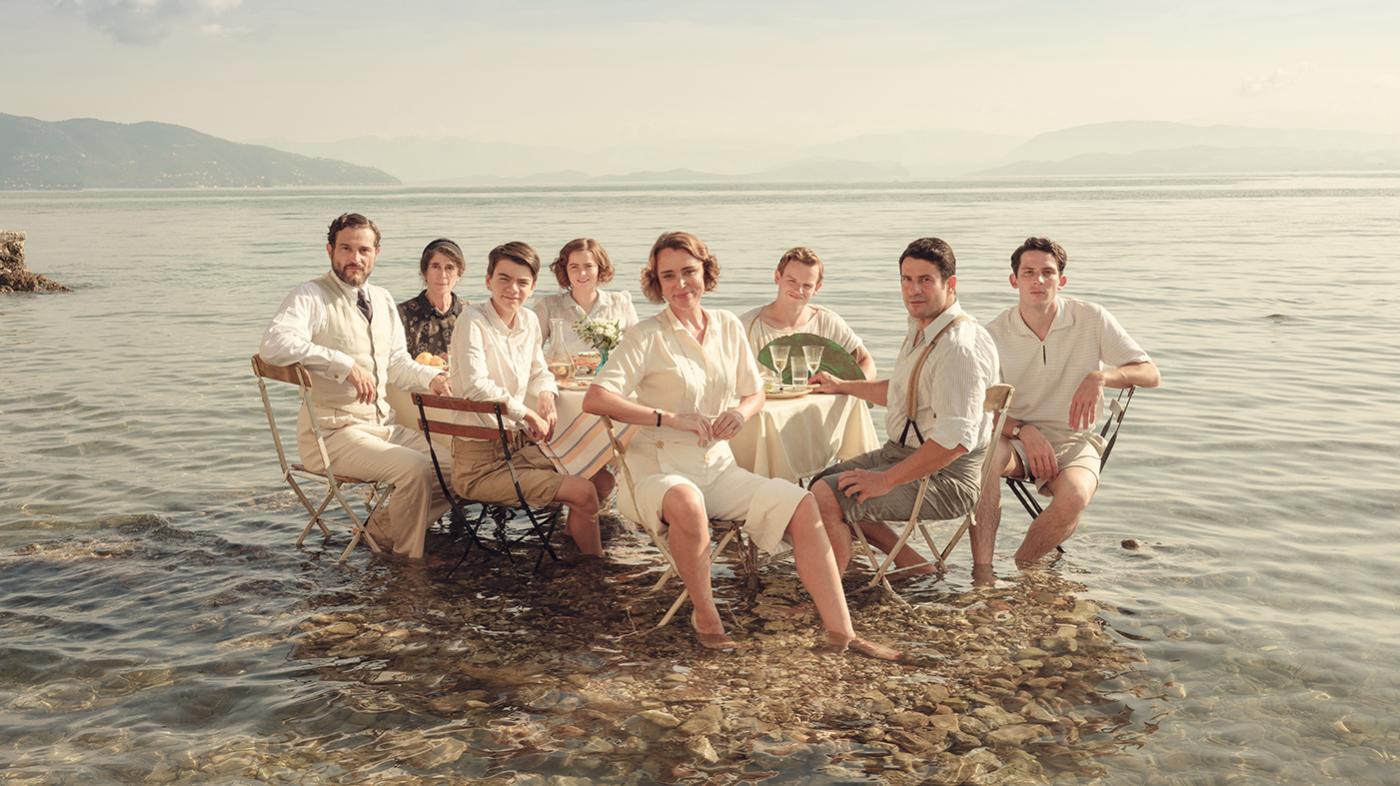 As the war creeps ever nearer, the Durrells must say goodbye to their friends and return to England. Photo: Sid Gentle Films 2019

The Durrells in Corfu is available to stream. Read our recap of the previous episode, and find recaps for the rest of the series.

The Durrells are finally all together again – just in time for the series finale. Larry has returned from Paris, and he wants to stage a play that he has written to celebrate his homecoming. It’s a retelling of the Odyssey inspired by the Durrells’ time in Corfu. Louisa will play Odysseus, Leslie is put in charge of stage-managing and costumes, and all of their friends are to have roles, from Sven to Florence and her husband to Luga, Theo, and Spyros.

That is, if Spyros is willing. He has been living on the beach, with his car sheltered under a palm frond lean-to, still bitter about Basil’s affair with his wife and the Durrells’ role in it. Leslie brings him a bottle of wine as a peace offering and tells him to swallow his pride and stop feeling guilty for falling in love with Louisa. This convinces Spyros to forgive Louisa, and they have a loving reconciliation.

War threatens their happiness, however: only two miles across the water, the Italians have invaded Albania. Louisa is trying to ignore the impending crisis, but Larry insists that she can’t – and he’s right. Effects of the war soon reach the Durrells when a policeman visits their house and says he must confiscate their radio. They play dumb and say they don’t have one, but the policeman takes Larry’s typewriter, claiming it, too, is a tool of propaganda. After he leaves, Larry hides the radio, hands over management of the play to Leslie – you’re as bright as anyone, he tells his beaming brother – and disappears for a day to surreptitiously meet a shadowy man. “What are my orders?” he asks. 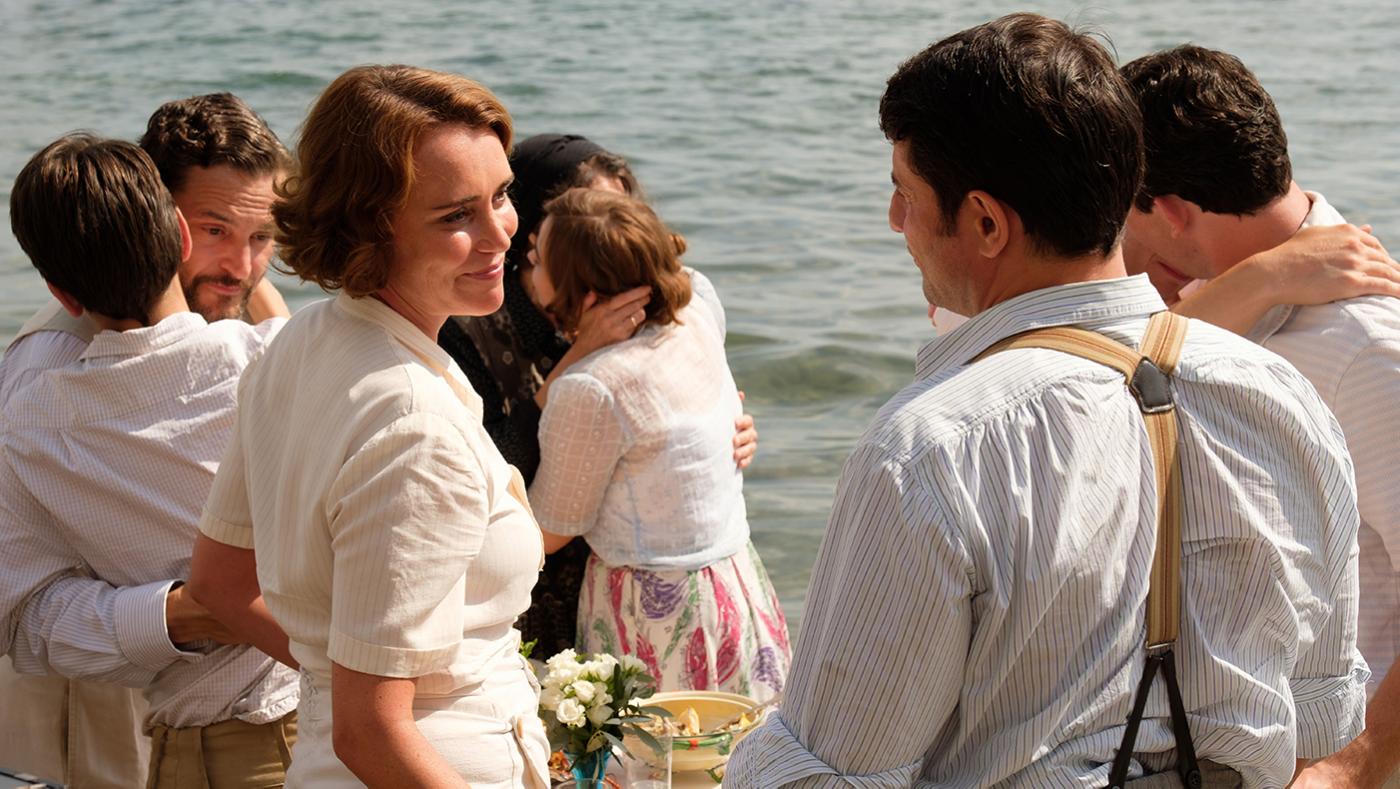 It seems like Louisa and Spyros finally have the chance to be together, but for world events. Photo: Sid Gentle Films 2019

Despite Louisa’s attempts to imagine away the war, Theo warns her that the political situation is looking dire – the Durrells must be ready to leave at any moment. To that end, Theo tells Gerry he must dismantle his zoo, under the pretense that it has become crowded and some of the animals need to spread their wings. But Gerry surmises the real reason, and sets about freeing his creatures in the wild with Theo – it feels like he’s losing his friends, he says. This is all even more bittersweet because Theo has recently resurfaced a photo of him and Gerry from when the Durrells first came to Corfu.

Margo also has concerns other than the war. She tells Louisa that she has become much more mature over the past year, and she’s ready to become a woman: she wants to “give herself” to her new Greek boyfriend, Nikos. Louisa doesn’t know what to say.

So Margo sets off researching how girls around the world “celebrate becoming a woman” and tells everyone about the impending milestone. This embarrasses Nikos – everyone keeps wishing them the best – and Margo eventually relents, apologizing to him for spreading the news. She has decided it should be “natural and spontaneous” – so the plan is off, to Nikos’s disappointment. At least he gets to be part of the Durrells’ play. 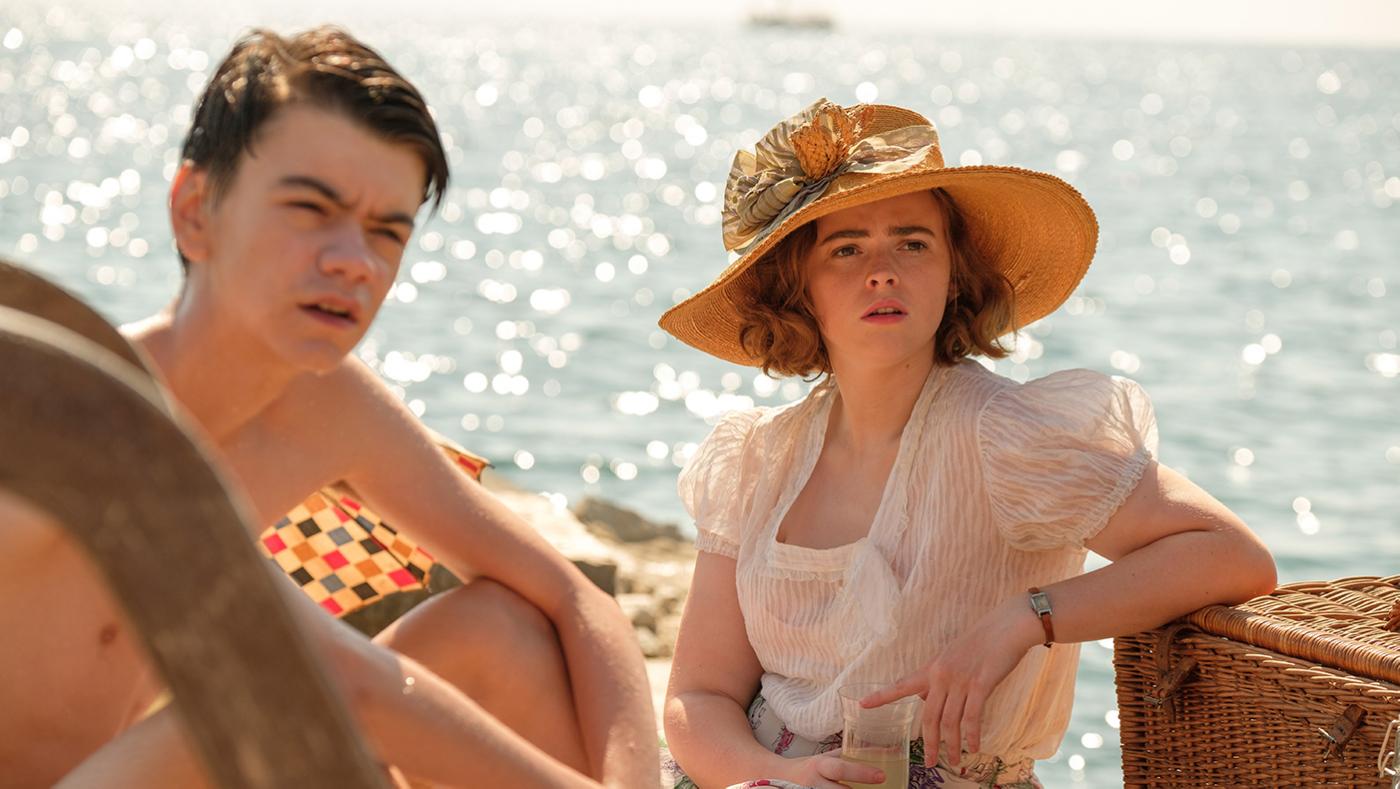 Margo is ready to "become a woman" with her new boyfriend. Photo: Sid Gentle Films 2019

That is, if it happens. When the policeman returns to confiscate the radio, he also threatens to shut down the play, claiming it’s another form of propaganda. Luga, who is already beginning to miss the Durrells lest they have to leave because of the war, joins with Florence in fiercely criticizing the policeman. But the Durrells have a better plan: flattering him into joining the play.

A more severe impediment to the play arises when Louisa receives a telegram: Basil has been killed in Albania, simply for being English. It has become too dangerous in this part of the world for Brits; the Durrells must return to England. There’s a special chartered ship leaving the next day, and they will be on it. Despite the rush, they decide to put on the play: it’s even more meaningful now, as a celebration of their soon-to-be-concluded time on Corfu.

Louisa turns over the role of Odysseus to Leslie: he has always been a hero in this story. He’s nervous to take it on since he doesn’t believe he’s as artistic as the rest of the family, but Margo encourages him as they both chat nostalgically in bed the night before the play and their departure.

As the play begins, with an impressive set and surprisingly large audience – but amateurish performances – Louisa goes to Spyros on the beach. She runs to him and finally kisses him, and they both say “I love you” at last. But once again the world has intervened: Spyros tells Louisa he can’t abandon his children and his country and go with her to England. She tearfully asks if all the waiting and hoping has been for nothing; he responds with his own question: Would you change it so that we would never have met? 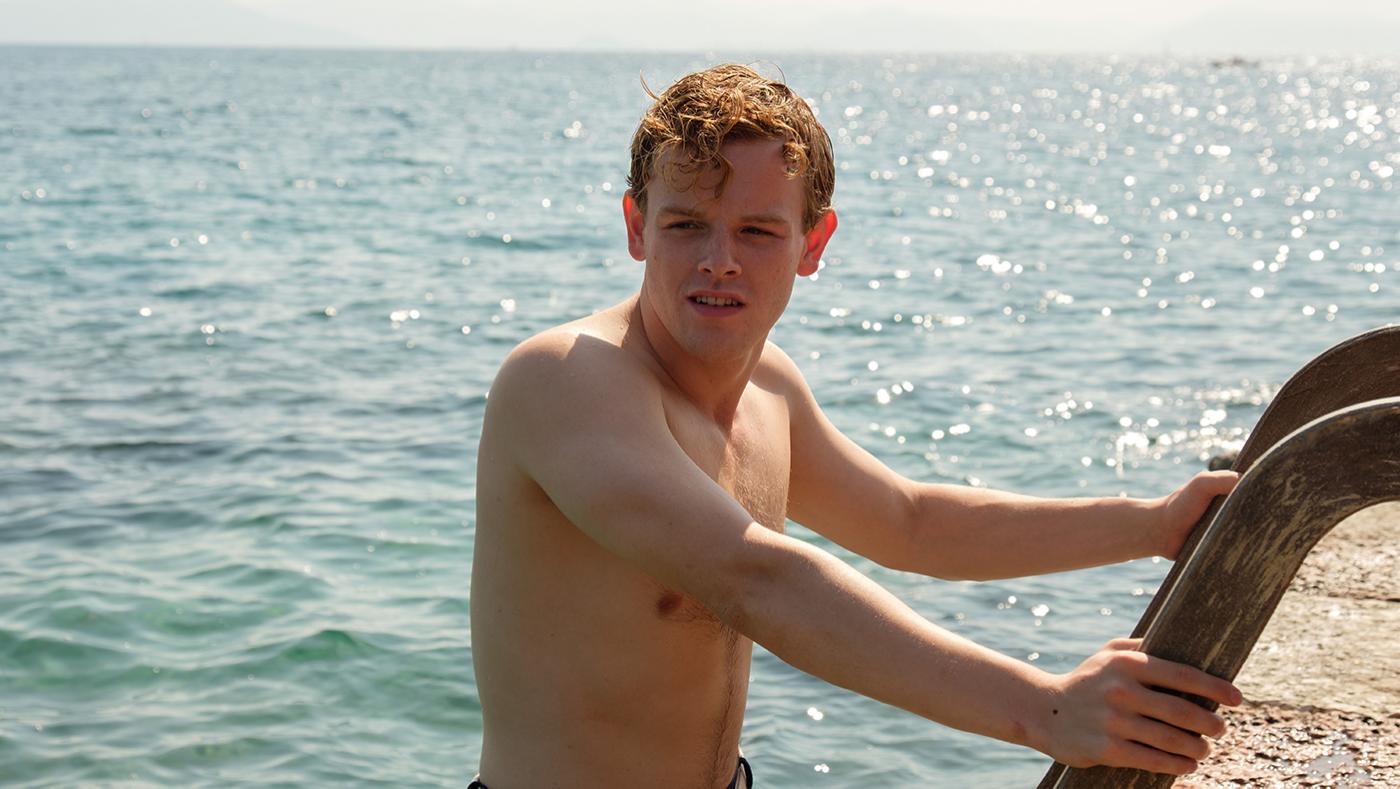 Leslie finally gets recognition and admiration from the rest of his family. Photo: Sid Gentle Films 2019

The Greeks seem to enjoy the play, until an ill-advised attempt at a comic interlude featuring Sven as a “priapic” satyr. (Look it up.) The performance is saved by a dramatic appearance from Margo’s own priapic former boyfriend: Zoltan, with whom Margo has recently corresponded, sails up and begs her not give herself to another man. She runs to him and they kiss dramatically – and it’s intermission.

Gerry, Galini, and Theo hand out animals from the zoo for people to take home and take care of, while Margo and Zoltan fulfill Margo’s desire to move on to a new stage in life, naturally and spontaneously.

Just as act two begins, Louisa and Spyros arrive. Louisa announces the impending departure of the Durrells to the assembled crowd, thanking them and urging everyone to find a little bit more love in these hostile times.

After the play, as the Durrells’ final day on Corfu winds down, they eat one last meal in paradise with their friends, setting up a table in the shallow waters of the ocean. Larry announces that he’s staying on Corfu: he must protect freedom of speech and serve his country as a spy. Everyone toasts, then fondly hugs: Theo, Luga, Spyros, all the Durrells. Then we zoom out from the beautiful setting, leaving the Durrells and Corfu behind.