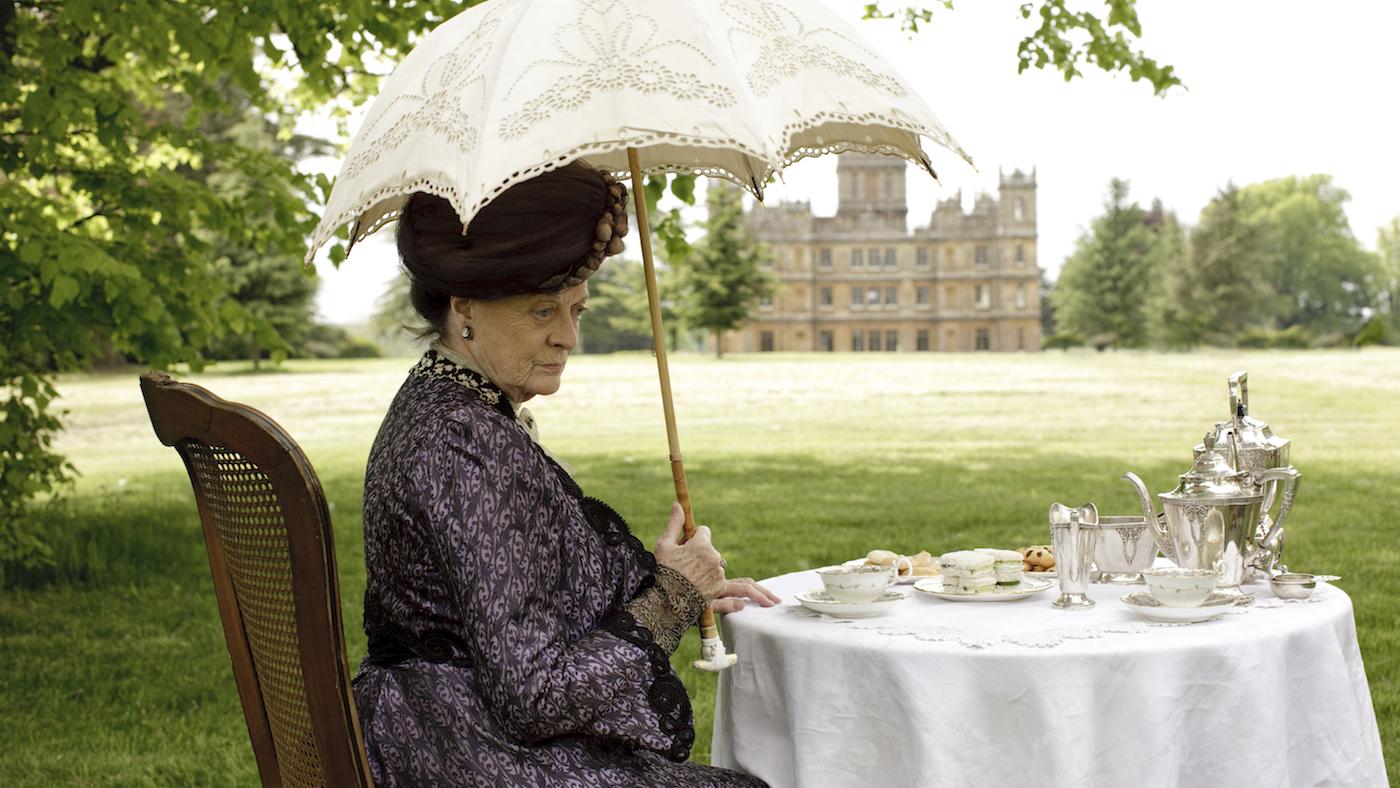 Downton Abbey is returning to PBS for your binge-watching pleasure! Beginning February 27, WTTW Passport members will once again be able to stream all six seasons of the show, whenever and wherever they want, at wttw.com/video or via the PBS Video app.

If you're looking to whet your appetite, the special Downton Abbey Returns! will air several times in early March: Thursday, March 4 at 7:30 pm; Monday, March 8 at 10:00 pm; and Sunday, March 14 at 6:30 pm. It's a nostalgic look back at the beloved show as well as the Downton Abbey film that came out in 2019. 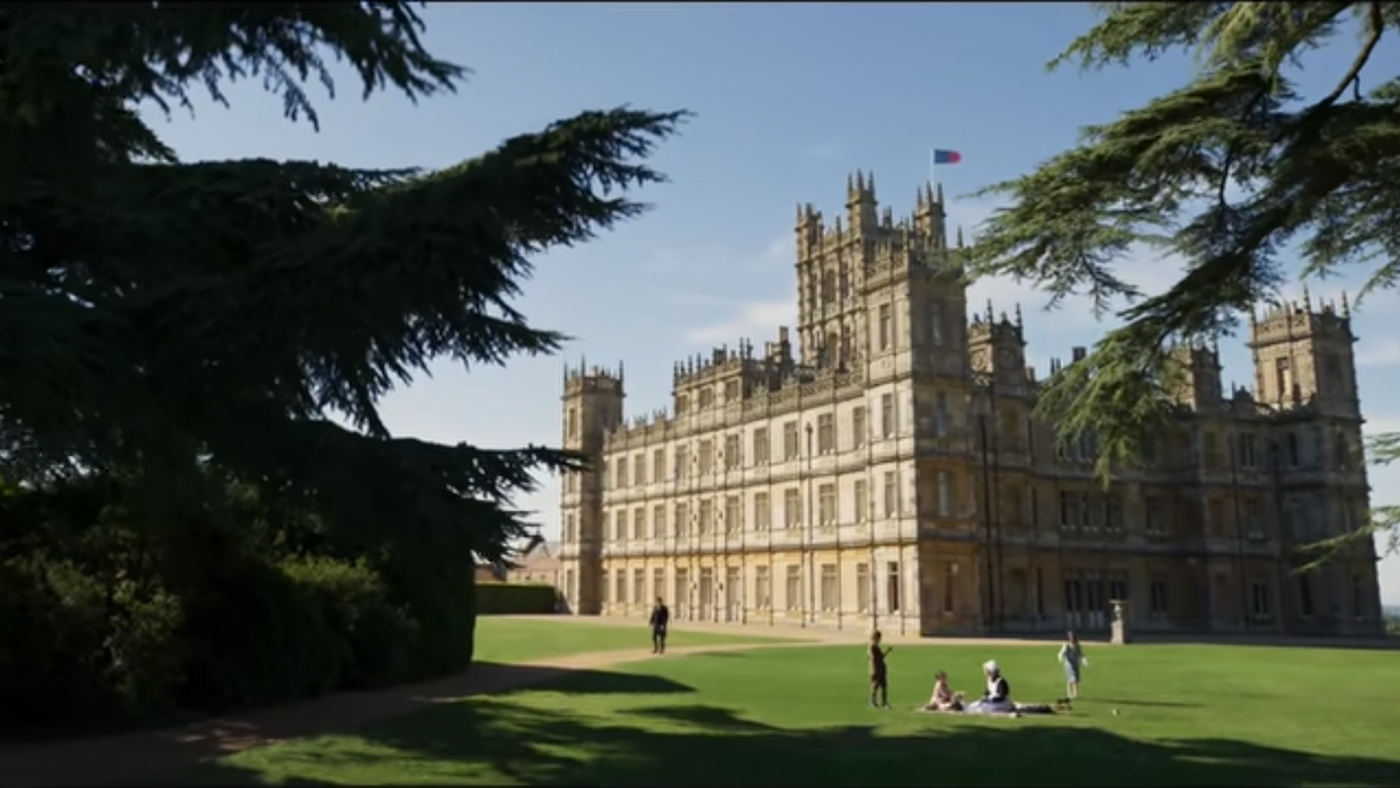 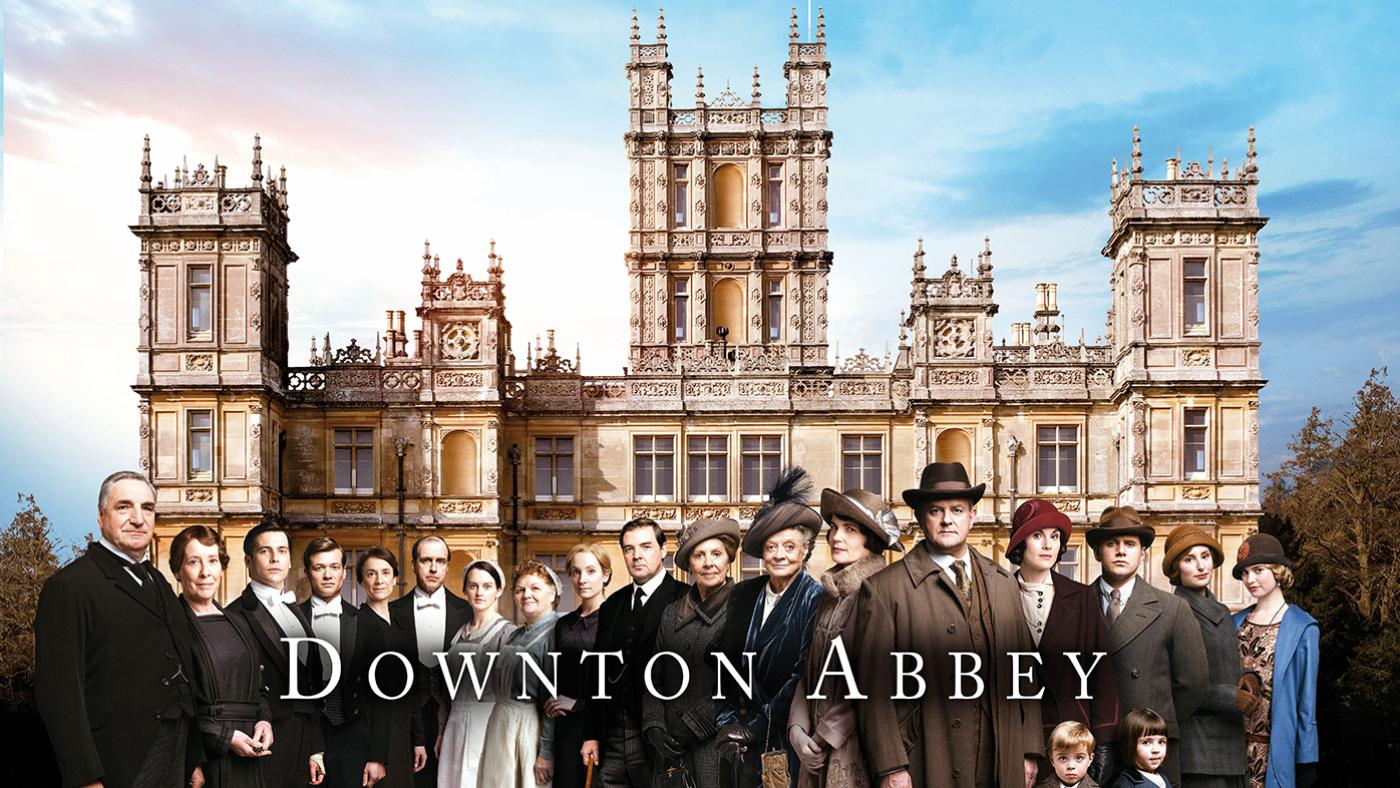 The First 'Downton Abbey' Film Trailer is Out 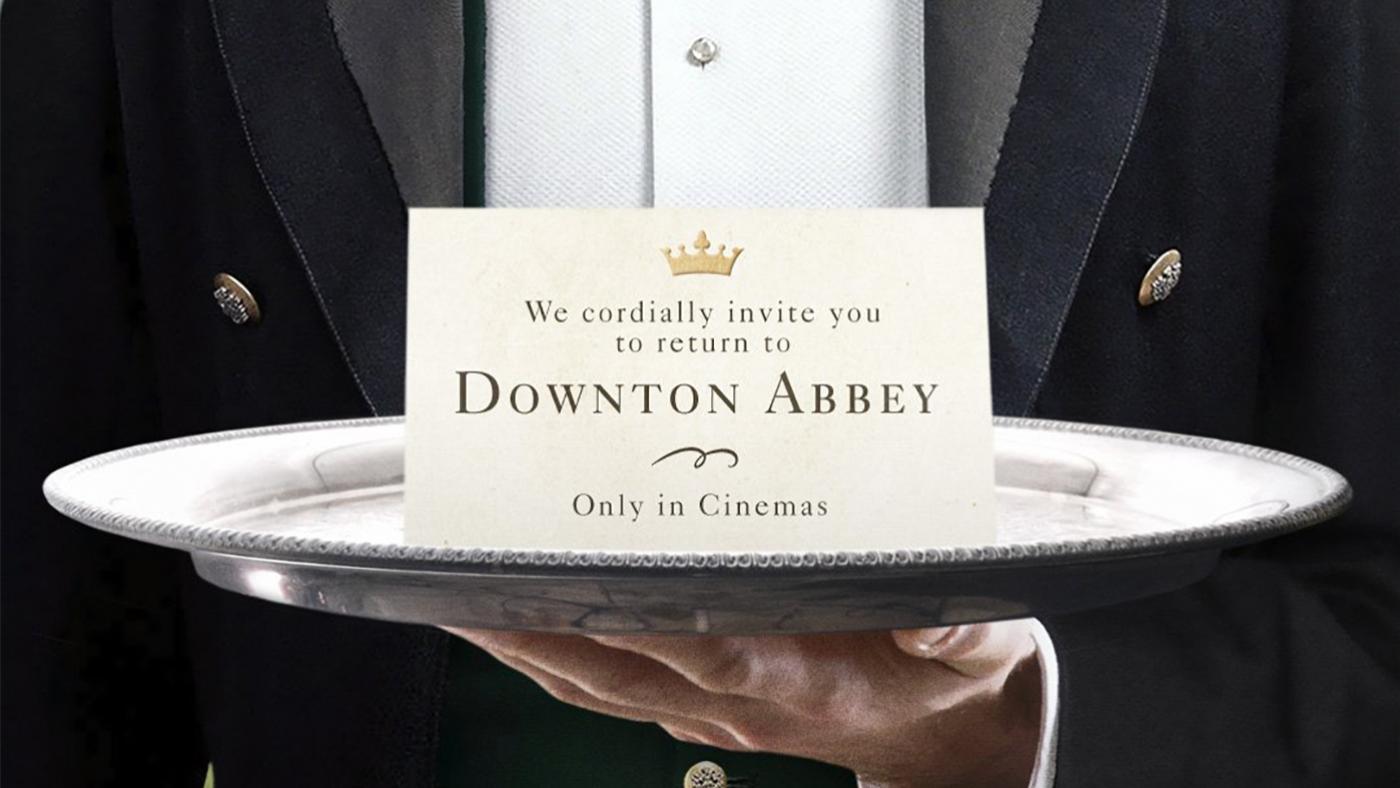 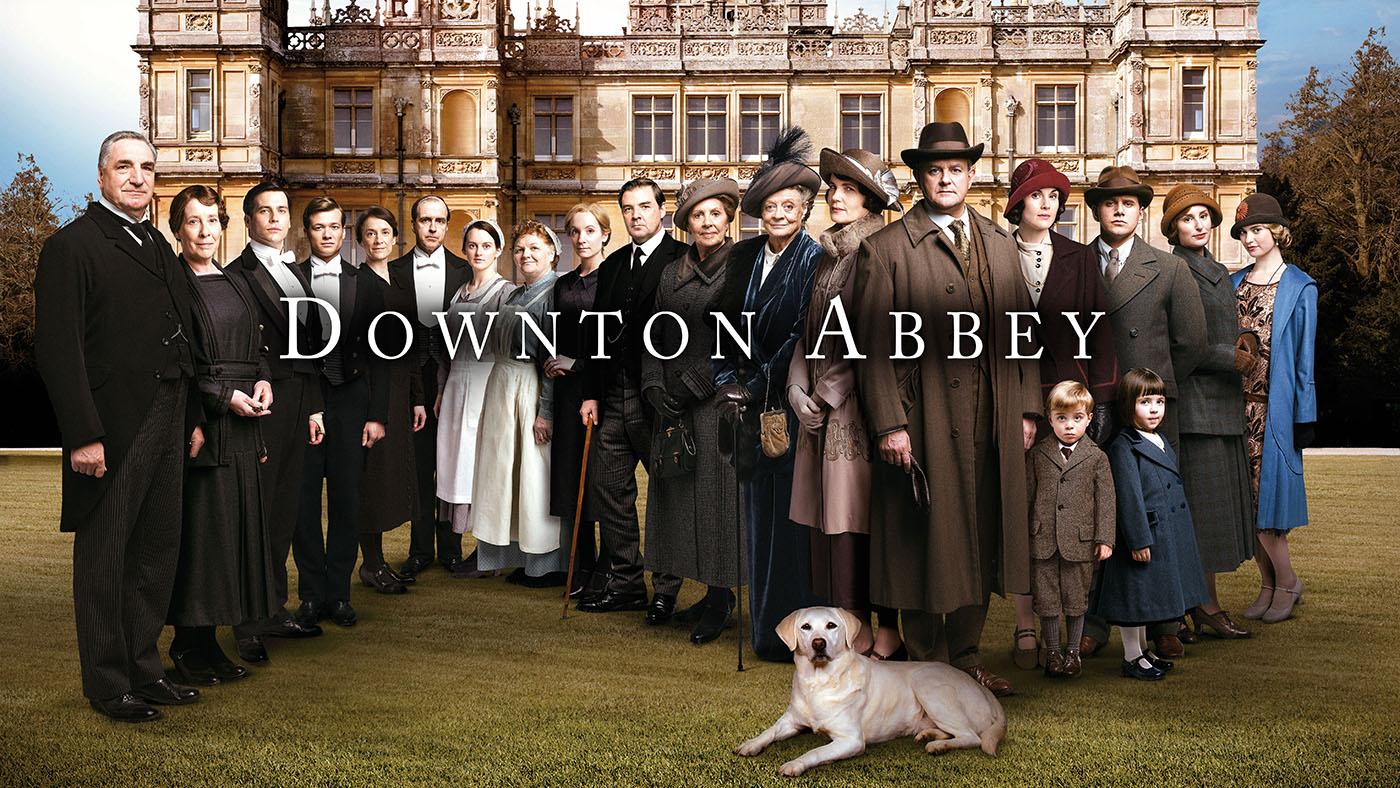 A 'Downton Abbey' Movie Is in the Works 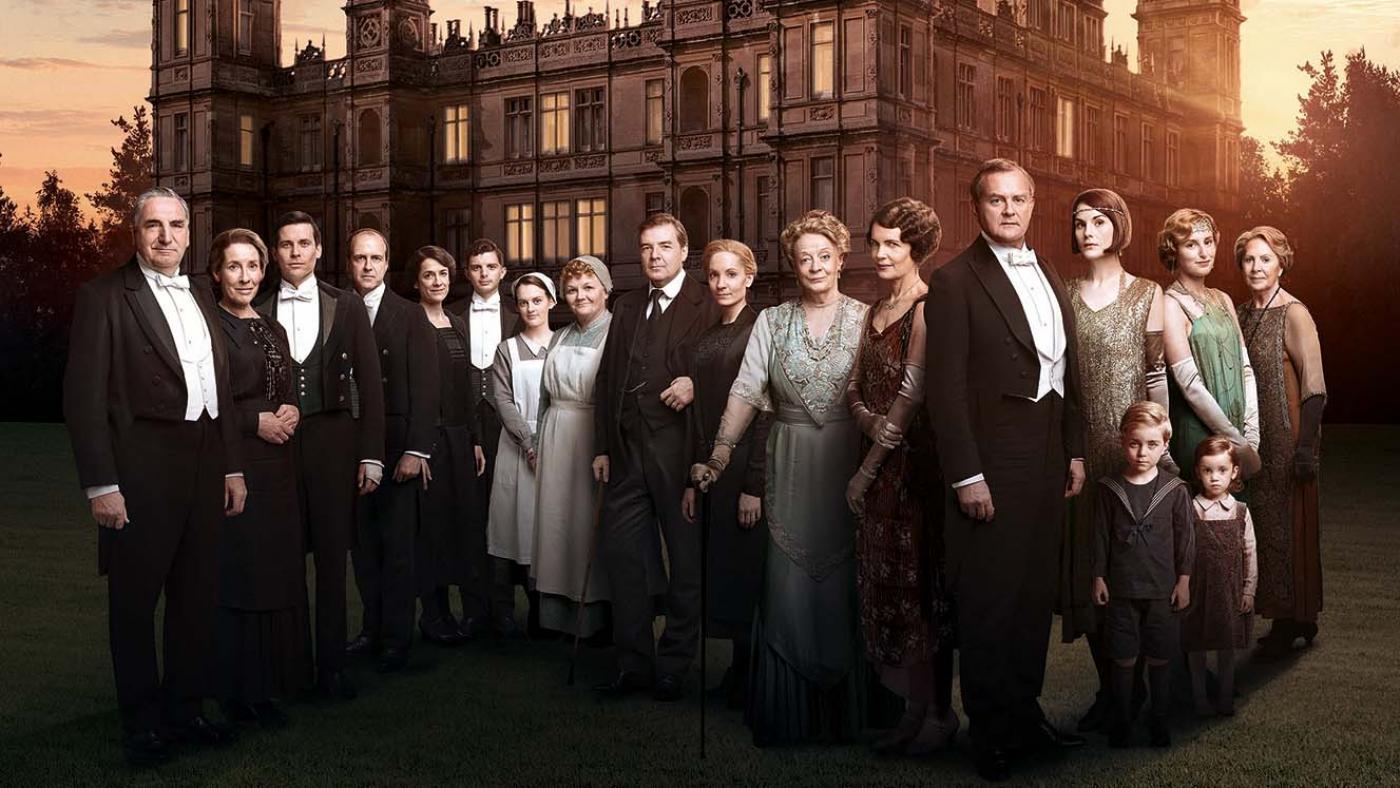 Will There Be a 'Downton Abbey' Movie?