The Real Historical People of the New Drama 'Atlantic Crossing' 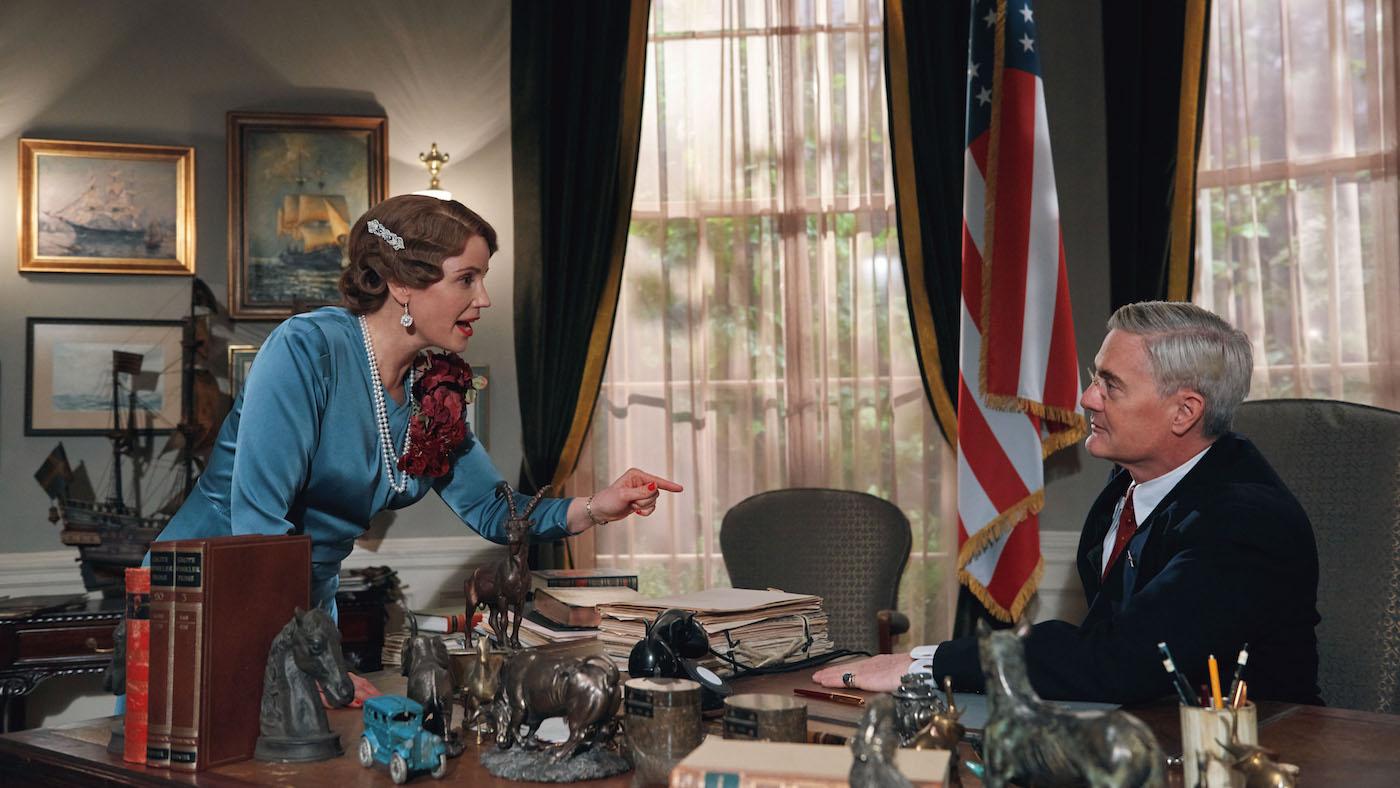 Atlantic Crossing airs Sundays at 8:00 pm and is available to stream. Plus, catch up on the drama with our recaps of the series.

The new Masterpiece drama Atlantic Crossing is “inspired by true events,” meaning, according to creator Alexander Eik, “some of this actually happened, some of it could likely have happened, and the rest of it is made up.” The characters are certainly real, as are the historical events that serve as backdrop to the drama. The conversations and relationships are primarily where imaginative fiction fills the gaps in history.

Meet the historical figures who feature in those interactions. (Note: Knowing the history is in some sense a spoiler for the drama of Atlantic Crossing.) 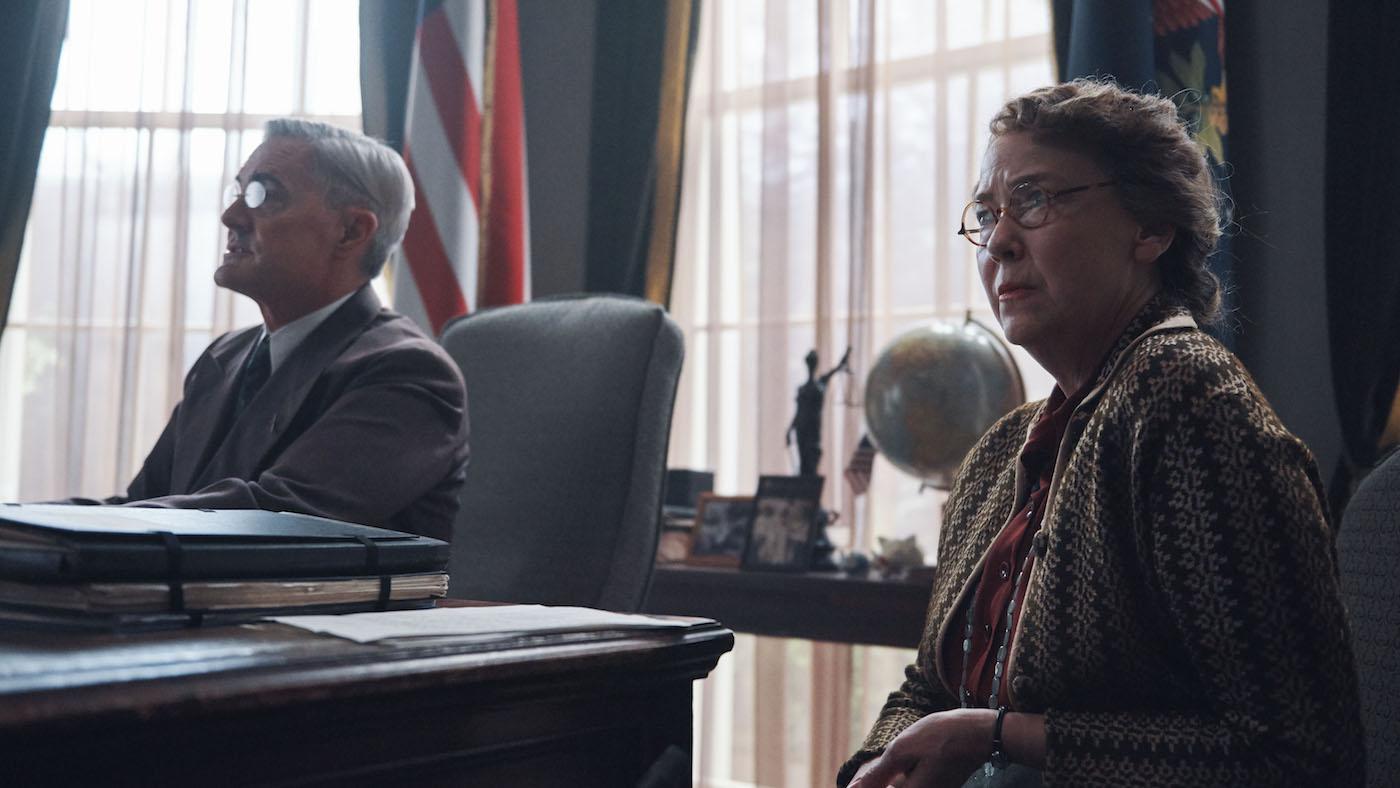 Most Americans are at least vaguely familiar with President Franklin Delano Roosevelt and his equally impressive wife Eleanor. FDR won the presidency during the Great Depression, in 1932, and instituted vast new social welfare programs known as the New Deal to help the country recover from the devastation of the economic crash. Eleanor advocated for equal and civil rights as well as humanitarian causes.

In 1940, FDR was still considering whether to run for an unprecedented third term as president. The worsening war in Europe and a lack of other strong Democratic candidates led states and the party to nominate him again, and he accepted.

The marriage between FDR and Eleanor was one of independent equals. He is known to have had at least one affair, with Eleanor’s social secretary Lucy Mercer, which Eleanor knew about. Speculation also exists that he had an affair with his longtime secretary and confidant, Missy LeHand, as well as Crown Princess Märtha of Norway while she was in exile during World War II.

For those who want to learn about the FDR and Eleanor in depth, WTTW Passport members can stream Ken Burns’s The Roosevelts any time. 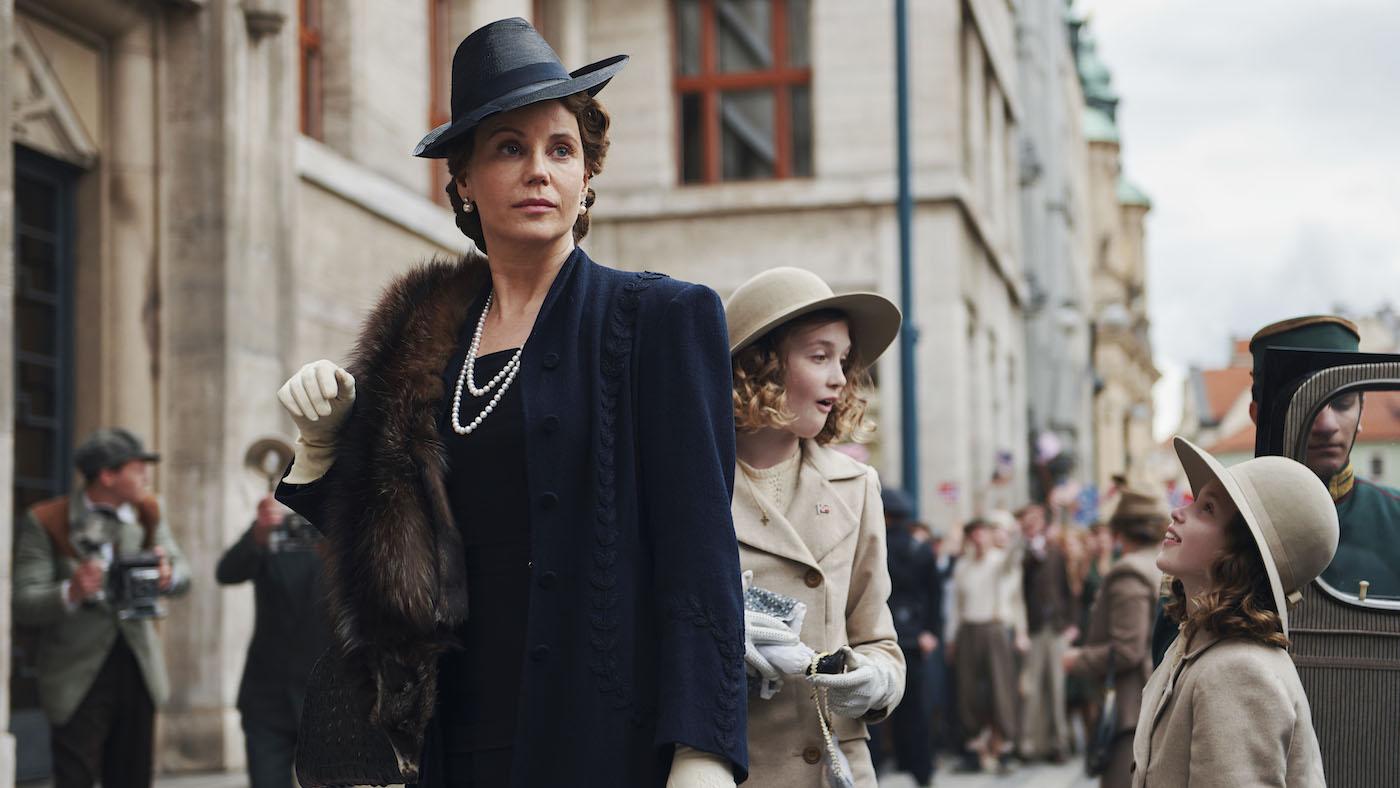 Märtha was true Scandinavian royalty, the daughter of a prince of Sweden and princess of Denmark, who married her first cousin Olav in 1929 to become the Crown Princess of Norway. (She was also the niece of Gustav V, the King of Sweden.) Märtha and Olav lived at the royal estate of Skaugum, and Märtha helped plan its reconstruction after it burnt down in 1930. She and Olav had three children: Ragnhild, Astrid, and Harald, now King Harald V.

Forced to flee to Sweden with her children when Germany invaded Norway in April 1940, she eventually took the family to the United States at the invitation of FDR, whom she had met during a U.S. tour in 1939. (Update: She and Olav stayed in a Norwegian club building that still stands in Chicago during that tour, as WTTW's Geoffrey Baer reports.) For the next five years, she promoted Norwegian interests before finally returning to Norway with King Haakon and her children upon victory over the Germans in 1945. She died nine years later of a liver condition. 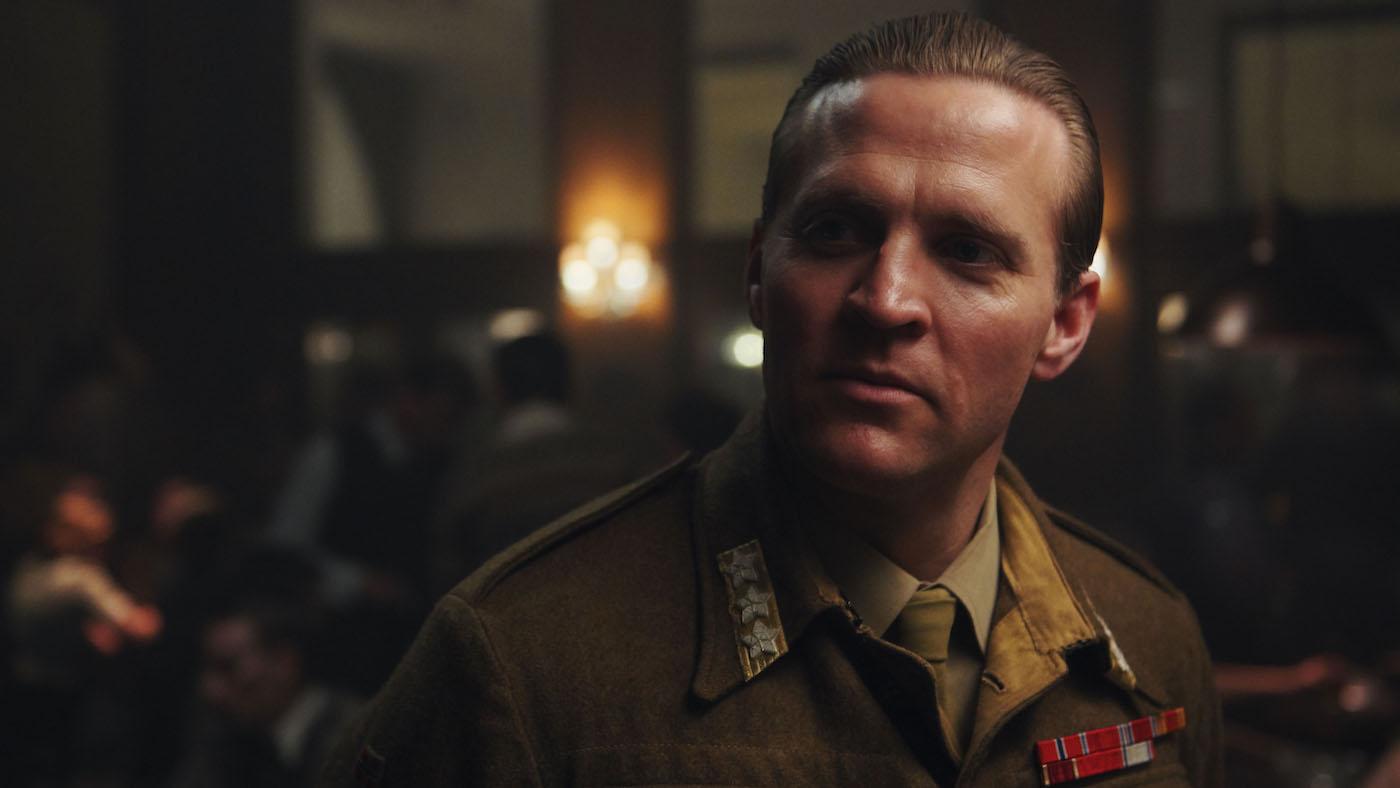 Known as a “folke konge” for being down-to-earth, humorous, and informal with his subjects, Olav was a popular monarch known for tobogganing to work in Oslo from a high ski hut, and won an Olympic gold medal for sailing in 1928. While Märtha and their children sought safety in Sweden during the German invasion of Norway in 1940, he and his father, King Haakon VII, held out with the Norwegian government in the northern wilderness of Norway for a couple of months before retreating to England. Olav offered to stay in Norway and lead a resistance but was overruled.

He served prominently during the war, helping to build and lead a free fighting force, attending government meetings, and making radio broadcasts before returning to a liberated Norway in 1945. He was a symbol of Norway’s resistance to Germany for the rest of his life, which was long: when he died in 1991 at age 87, after ascending to the throne upon his father’s death in 1957, he was Europe’s oldest reigning monarch. 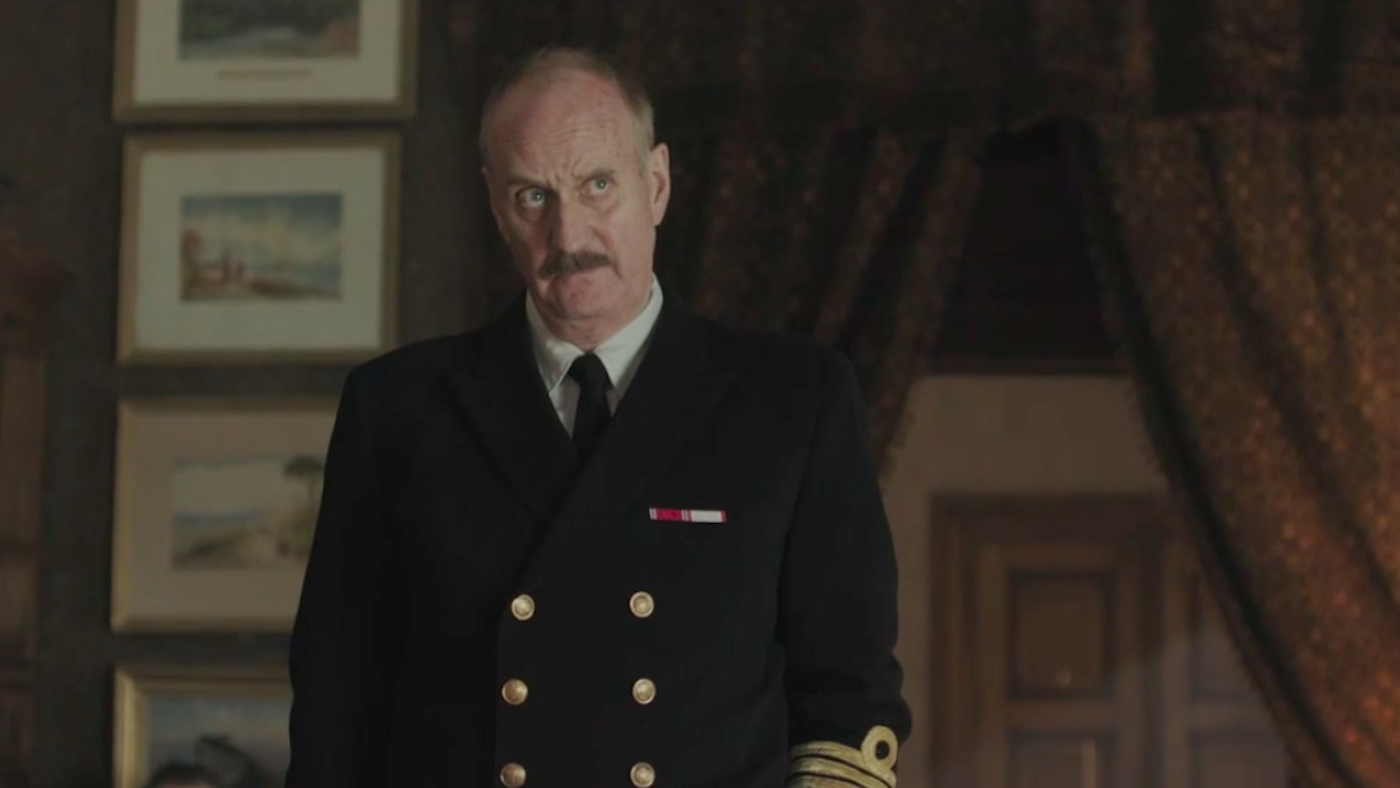 Haakon VII was the first independent Norwegian monarch in centuries, being chosen for the throne by the parliament in 1905, when Norway split off from Sweden. Born a Danish prince, he married his first cousin Maud of Wales. Like his son Olav, he stayed as long as possible in Norway during the German invasion of 1940 before retreating to England. The attack on neutral Norway and Denmark led to the resignation of English Prime Minister Neville Chamberlain, known for his appeasement of Germany, and the accession of Winston Churchill.

After the liberation of Norway in 1945, he returned to his country with Märtha and her children five years to the day after he had fled it. At the time of his death in 1957 at age 85, he was the world’s oldest reigning monarch. 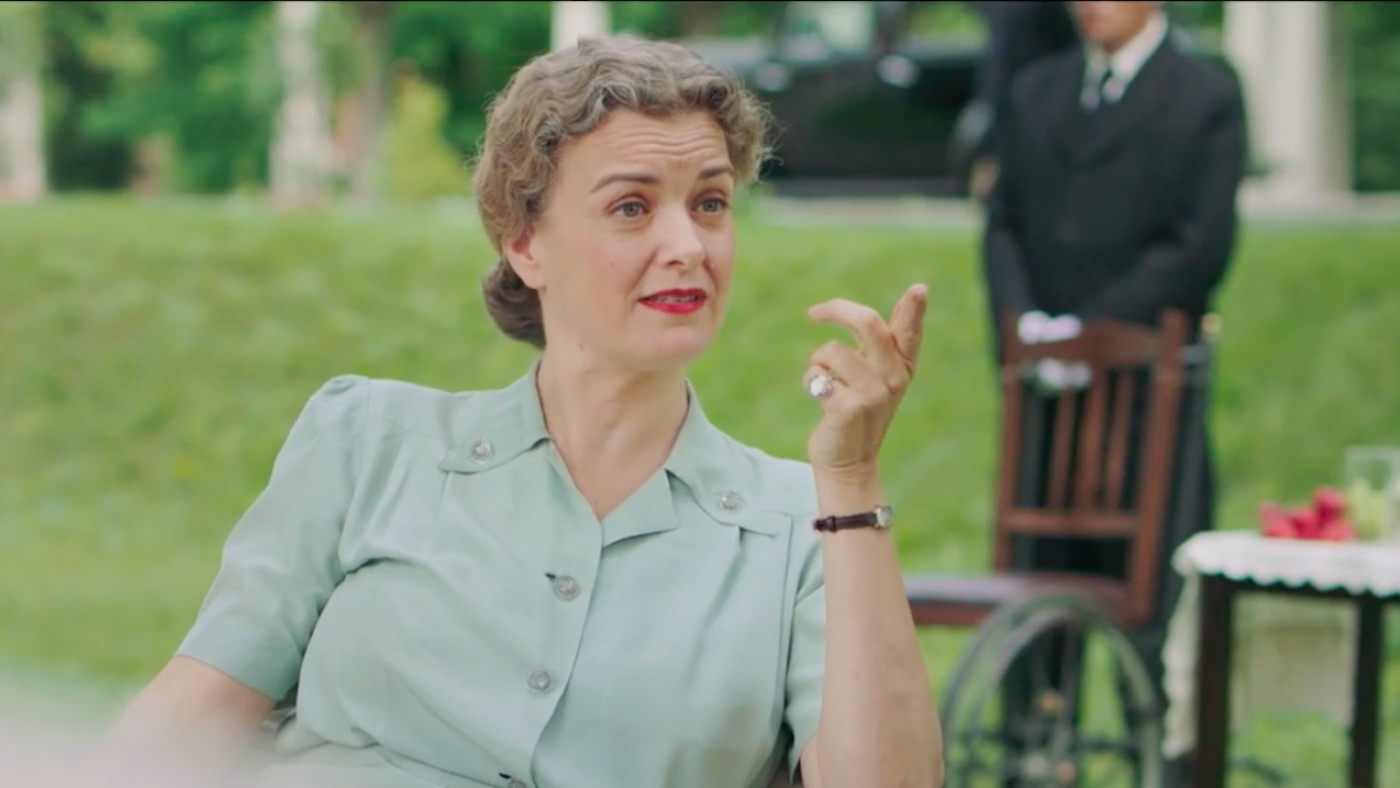 Marguerite “Missy” LeHand was basically a member of the Roosevelt family. She became FDR’s personal secretary in 1921 and soon made herself indispensable managing his office, visitors, and work as a de facto chief of staff. She lived in the White House and was in charge of secretarial duties there, but she also served as FDR’s confidant. When he went to Warm Springs, Georgia, as he often did for his polio, she was sometimes his only companion, alongside Harry Hopkins. Because of their close companionship, some believe Missy and FDR had an affair.

FDR’s speechwriter later said that he “always regarded Missy as one of the five most important people in the U.S. during the Roosevelt Administration.” She had a stroke in 1941 and spent most of the rest of her life convalescing. FDR paid her medical bills and changed his will to provide half the income of his estate to continue doing so lest he die first; the other half went to his wife Eleanor. But Missy predeceased FDR, dying in July 1944, a year before him. 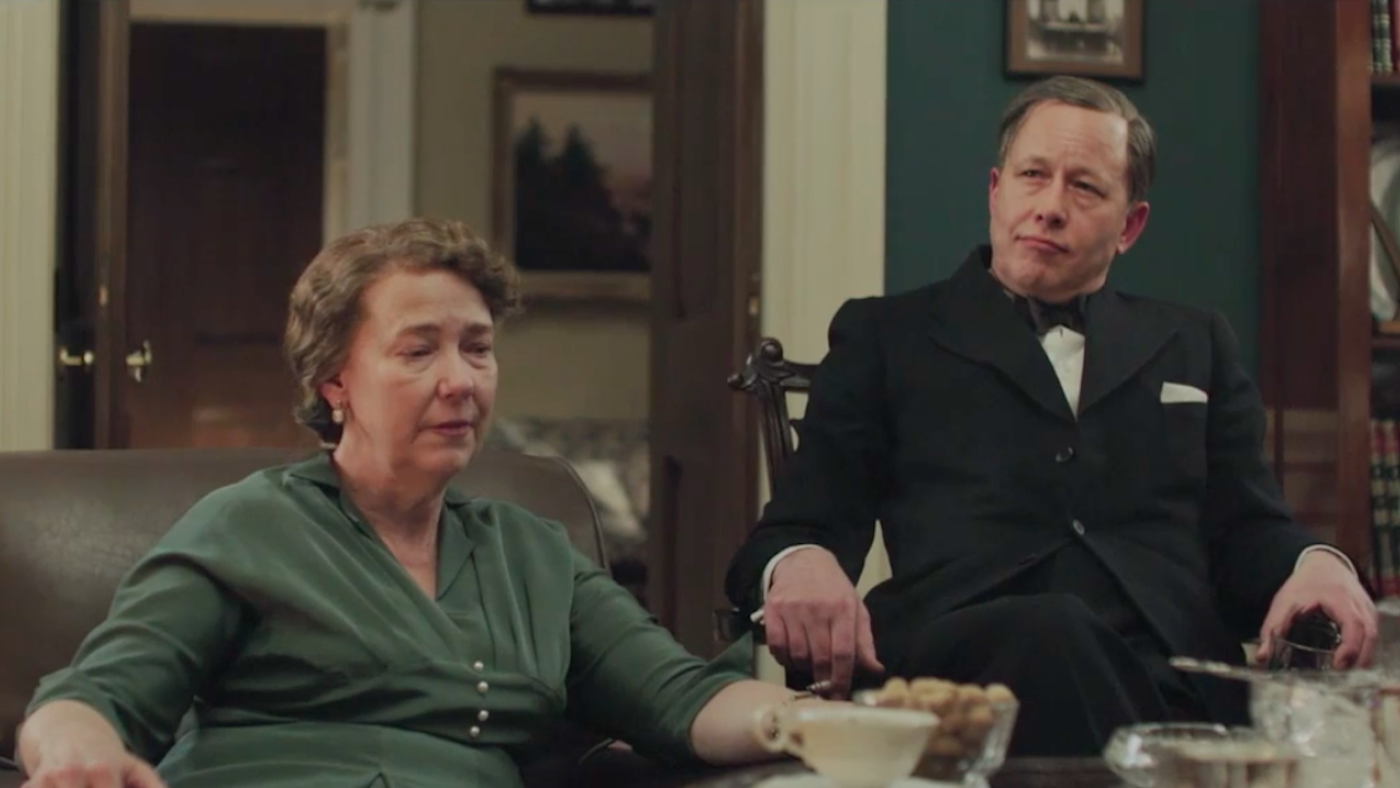 Like Missy LeHand, Harry Hopkins was one of FDR’s closest confidants in the 1930s and into the 1940s. A social worker from Iowa, he skillfully headed numerous relief agencies under FDR’s governorship and presidency, most prominently the New Deal’s Works Progress Administration, which provided jobs to people during the Great Depression. Hopkins became FDR’s Commerce Secretary in 1938, and was considered a presidential contender in 1940, including by FDR, but suffered from illness at the time and did not run.

He lived in the White House for a time in the early 1940s, while also serving as an important diplomat in World War II, acting as a liaison to Churchill and Stalin and overseeing the lend-lease program that funneled U.S. aid to the Allies. Hopkins was close enough to FDR that, when FDR’s son was planning to divorce, FDR sent Hopkins to try to convince him to stay with his wife. Hopkins died less than a year after FDR, in 1946. 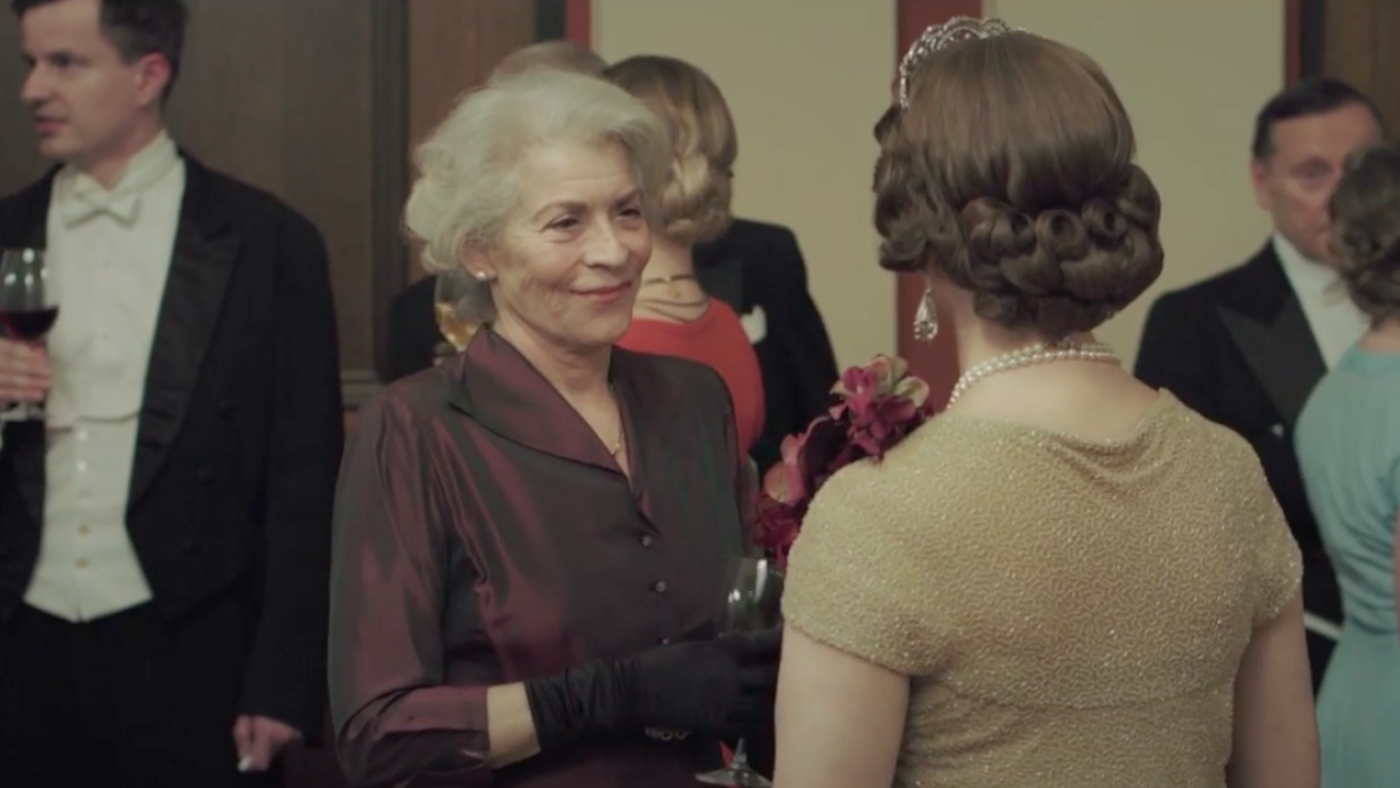 The oldest real-life figure here, Florence Harriman lived the longest, outlasting everyone listed except Olav, who was decades younger than her. Ever busy with politics, Harriman campaigned against child labor, was a suffragist, actively supported Woodrow Wilson, led an ambulance corps in Europe during World War I, and later supported statehood for Washington, D.C.

She was named minister to Norway by FDR in 1937 at the age of 67. She supposedly amazed the Norwegians by learning to ski despite her age. When Germany invaded in 1940, she fled air raids with the Norwegian government before escaping to safety in Sweden. She wanted to return with the military attaché Robert M. Losey to help other Americans get out safely, but was convinced to stay in Sweden. Losey was then killed by a bomb fragment while sheltering in a tunnel in Norway, becoming the first American military casualty of World War II.