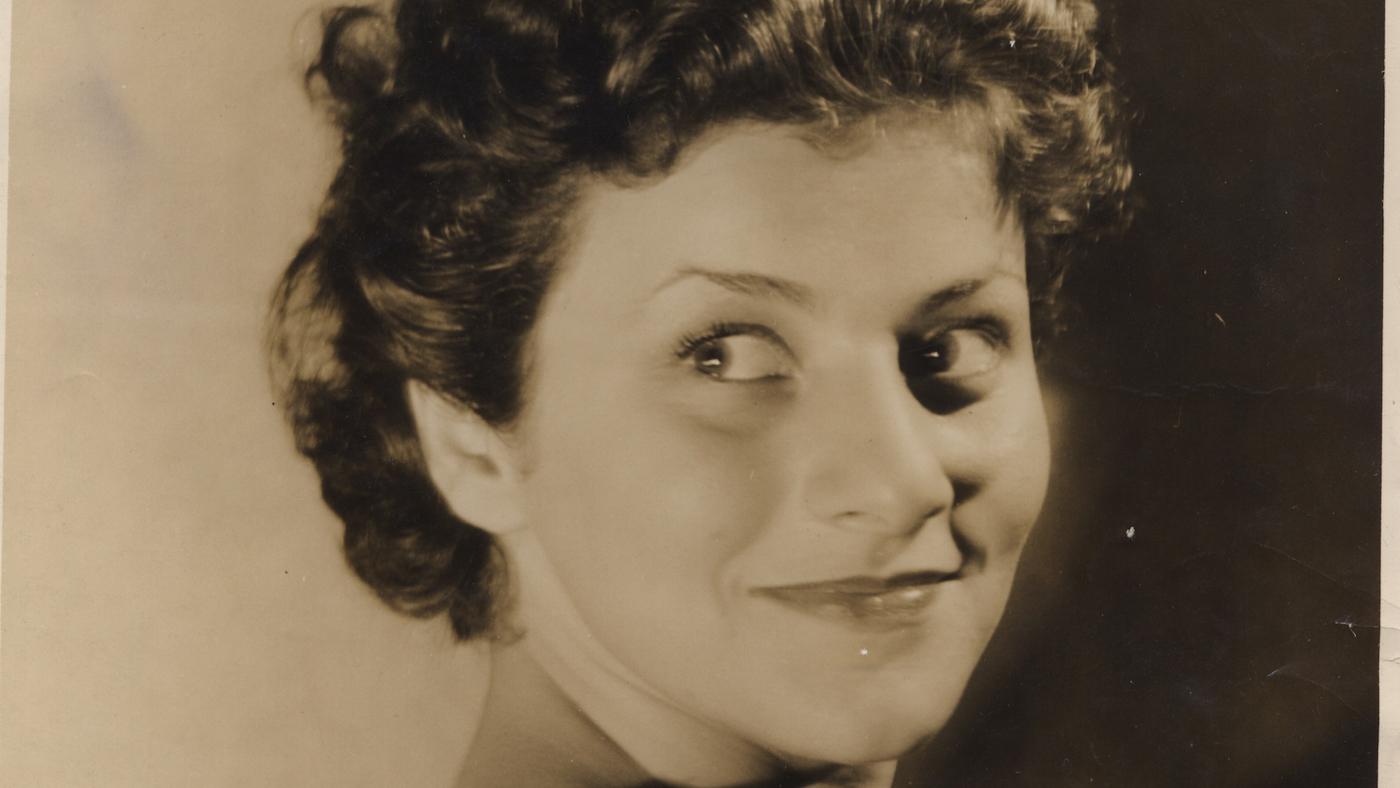 Inventing Improv: A Chicago Stories Special premieres Friday, October 22 at 8:00 pm on WTTW. Discover more about Viola Spolin and the history of improv at wttw.com/improv.

When most people hear the word “improv,” they might imagine a group of funny people performing to a roar of laughter coming from an audience packed into a cabaret-style theater. But the origins of improvisation aren’t in comedy. The roots of the art form are actually in social work, specifically at Hull House, the settlement house where the “Mother of Improv,” Viola Spolin, discovered the benefits of play for Chicago’s immigrant population. Spolin’s work at Hull House eventually culminated in her creation of the theater games that became the foundation of improvisation.

WTTW's upcoming documentary, Inventing Improv: A Chicago Stories Special, explores Spolin's story and the history of improv. We spoke to producer Jude Leak about the documentary.

There is a long history of improv in Chicago and a lot to talk about. Why did you choose to focus on Viola Spolin?

Jude Leak: Well, it's funny because I came to Chicago in the mid '90s from Texas, and I had an improv troupe down there, and I had no idea. I didn't even know Viola's story. I was blown away by the roots of improv and how it came about. It was all rooted in the social ethics of Hull House and in trying to create a democratic environment where all voices were welcome. It came from the idea that you could build on and play off of each other and create theater on your own without a director, without a writer. It was born out of a need to communicate with a new immigrant population, from a woman who loved theater. She always wanted a life in the theater. But her work during the Great Depression at Hull House was for the [Works Progress Administration], and she became a theater teacher there, so she got to marry her love of theater with her progressive principles. That blew me away. That was so powerful to me that this kind of theater had its roots in social ethics.

In what way are those origins relevant today?

Leak: I think we need it now more than ever. I think we've gotten away from the beginning roots of improv being about ensemble, being rooted in the other person's experience, and taking your cues from a community of players. Everybody who studies improv will tell you that as soon as you start thinking, as soon as you start trying to drive the boat, you squash anything that's going to be discovered in this back and forth with each other. What girded improv to begin with was the sense of inclusivity and having everyone's voice be valued. But its roots have gone away from that. It's been commodified. It’s a tale as old as time—the conflict between commerce and art. People who I interviewed said we need Viola now more than ever because her way of doing things was built on this basis of equality.

In the documentary, you show improvisers at The Second City demonstrating Spolin’s games. Why did you make the choice to include that?

Leak: It’s really hard to convey the complexity of what the games are accomplishing because they seem so simple. It's kind of like what Viola would want—don't tell me, show me. So that's the only way to see what's happening to people as they play these games and how their inhibitions are melting away, and how they get in tune with a sense of play that frees them to explore. And when they're free to explore, then they’re tapping into something new that can happen, something spontaneous that can emerge from basically putting themselves in a position of releasing fear, releasing inhibition. And when you're in a state of play, you make these little discoveries because you're not listening to your mind. You're following your instincts.

What do you think is special about Spolin’s games and her teaching style?

Leak: She was very tapped into freedom and making sure that that her teaching style was non-authoritarian, because she felt like you're not going to learn something if you have an authority figure telling you what to do. You have to discover it for yourself. So the only way that you can do that is by doing, and the only way you can really do that is by playing. It lends itself to a place of equality. I think it was [Spolin’s son and founder of The Second City] Paul Sills who said that improv is the most democratic form of theater because it values everyone equally as a player. It was a way to build a community that had relevance, where performers could use their gifts to make a better place for everybody.

Not many people know Spolin’s story or her connection to improv. What do you hope that people take away from the documentary?

Leak: I hope that they are like, “I had no idea! Wow!” Spolin is another one of the unsung heroes behind many things whom you don't hear about, especially if they're a woman of a certain time period. It's a fascinating story that the roots of improvisation are in this idea of democracy. It's rooted in social ethics. And it makes perfect sense that it would be. But again, it’s important to recognize the connection to Hull House, another Chicago jewel, because that's just another reason to be really proud of Chicago. What I recognized in interviewing so many people involved with Chicago theater is that there is such a reverence for Viola and her work. I got a real sense that people were thinking, “Wow, it's about time that someone's telling her story, because she really deserves it.” 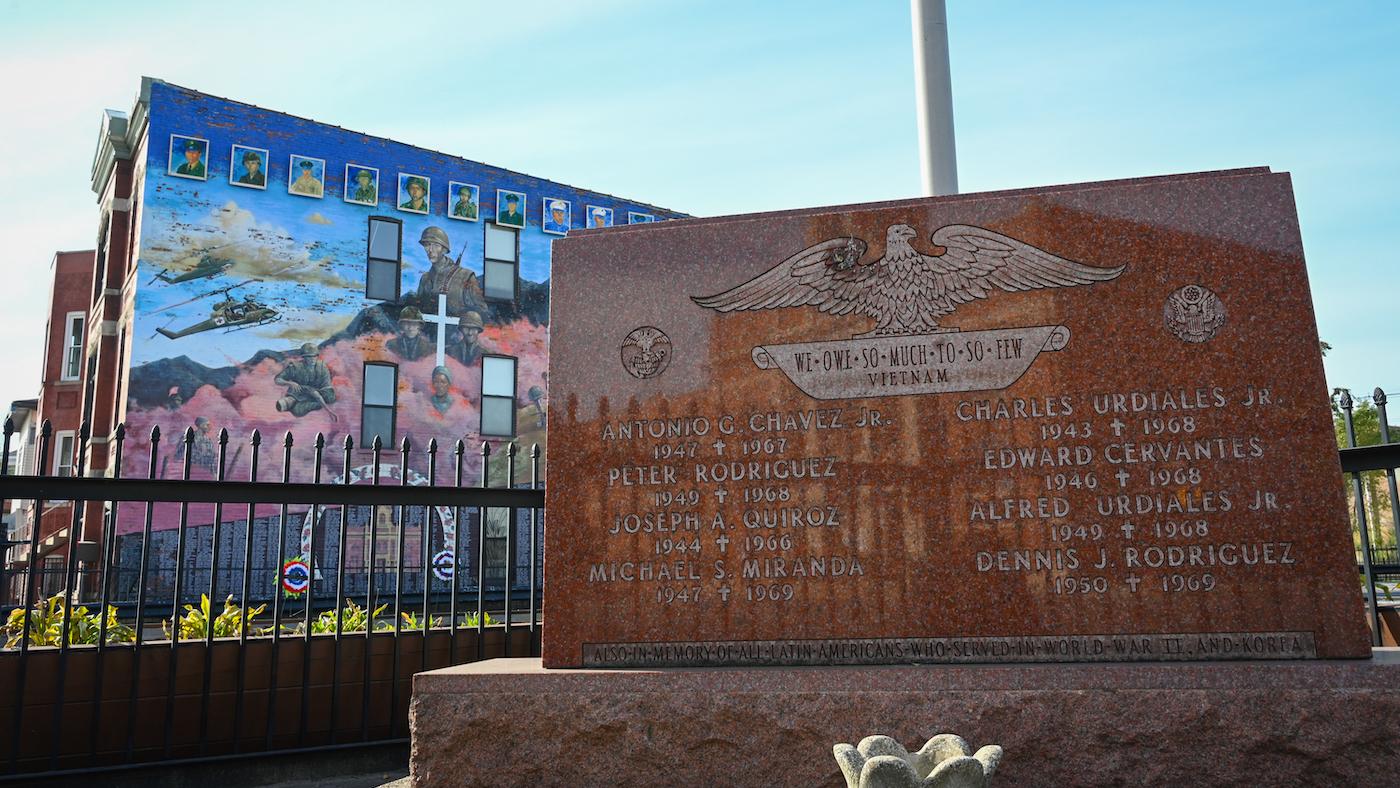