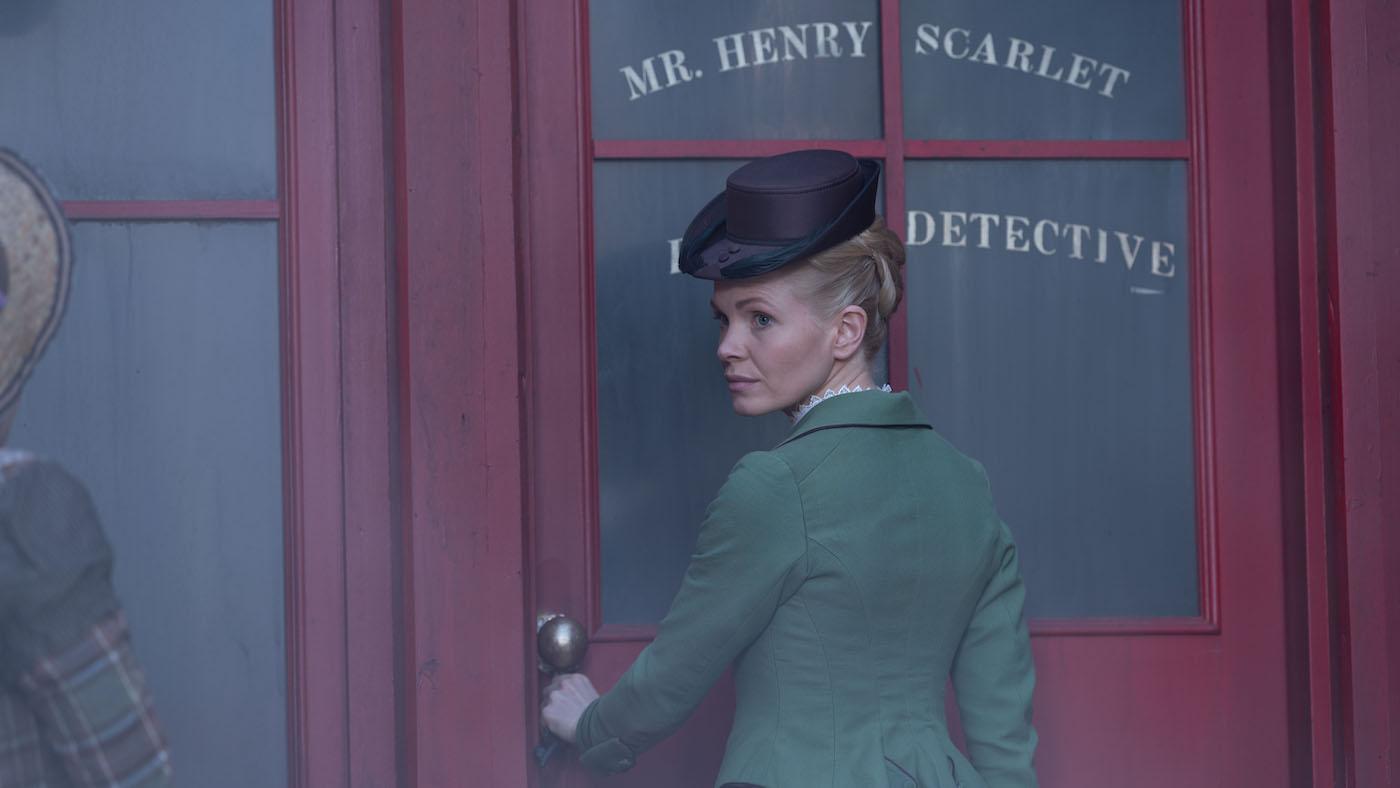 Miss Scarlet may be fictional, but she does have a few real-life historical analogues, including in Chicago. Photo: Element 8 Entertainment and MASTERPIECE

Miss Scarlet and the Duke is available to stream. Recap it.
Keep up with your favorite dramas and mysteries by signing up for our newsletter, Dramalogue.

Eliza Scarlet faces frustrating obstacles in her struggle to provide for herself in nineteenth century London as an unmarried woman and private detective in Miss Scarlet and the Duke. Clients don't want to engage her—or want to pay her less—not trusting that a woman can do detective work. Women aren't allowed in the morgue and other spaces that would be helpful for her. People laugh at or underestimate her constantly, and she barely manages to make enough money to sustain a household.

Miss Scarlet may be fictional, but she does have a few real-life historical analogues, including in Chicago.

Kate Warne is the earliest recorded female detective in the United States. Widowed at a young age, with no children, she confidently entered the office of Allan Pinkerton in 1856 and asked for a job as a detective in his legendary agency, which he had founded in Chicago in 1850. Warne apparently argued to the skeptical Pinkerton that she could be "most useful in worming out secrets in many places which would be impossible for a male detective," and Pinkerton agreed to hire her.

Warne was integral in foiling an assassination attempt against President Abraham Lincoln in Baltimore in 1861, arranging a different railcar for the president and organizing disguises. She also led a team of other women detectives eventually hired by Pinkerton.

She died in 1868 and is buried in Chicago's Graceland Cemetery.

"Strayer outlived two husbands and a likely boyfriend, nabbed countless philandering husbands and brought scheming wives to justice, inspired 200 genteel ladies to take up arms, and was an all-around boss lady until her death at age 64 in 1932. Not too shabby for a little gal from Elkhart, Indiana," wrote WTTW's Erica Gunderson about this pioneering woman who set up her own detective agency in Chicago sometime around the turn of the nineteenth century. She began advertising her services in 1902 in Chicago newspapers, claiming her agency had been established in 1890—probably a fabrication. (She also claimed to have a law degree and to be a Colonel.)

She was profiled in newspapers because of the unusual position of a woman heading a detective agency, and even being the boss to male employees (one Tribune story was headlined "“Business Women Who Have Made a Success of Bossing Men.") She also formed a volunteer women's unit to fight on the Mexican-American border, although they never made it south.

Frances Glessner Lee, an heiress to the International Harvester fortune who grew up in the historic Glessner House, was not a detective but was influential in the investigation of crime scenes via her work in forensics. After a divorce and the death of her parents and brother, she devoted her time to the emerging study of forensics, endowing Harvard's first school of legal medicine and hosting seminars to train detectives using her own handcrafted crime scene miniatures. (Her miniatures are still used for training and available for public viewing at the Maryland medical examiner's office.) She was named the state police captain of New Hampshire, the first woman to be named to such a position in the country, and is known as the "godmother of forensics." 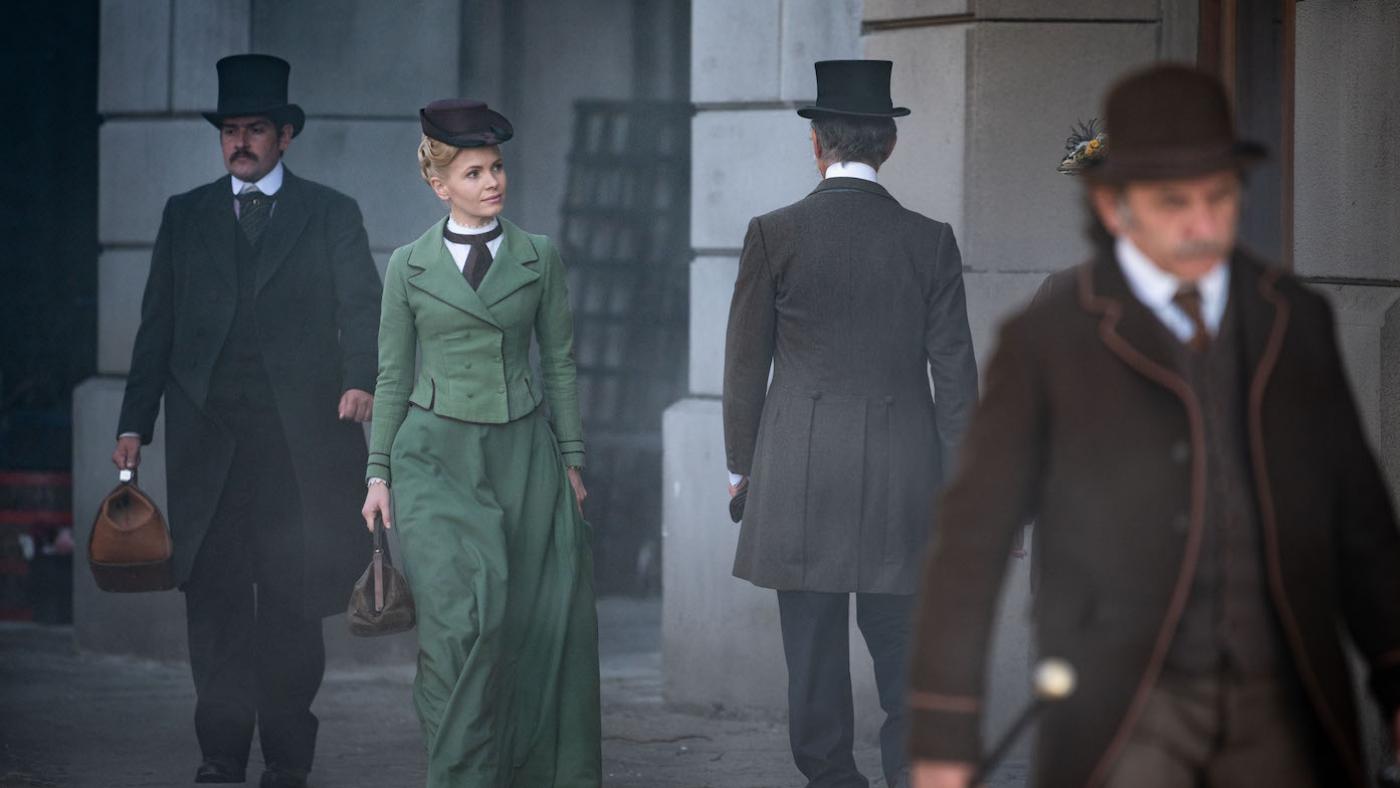 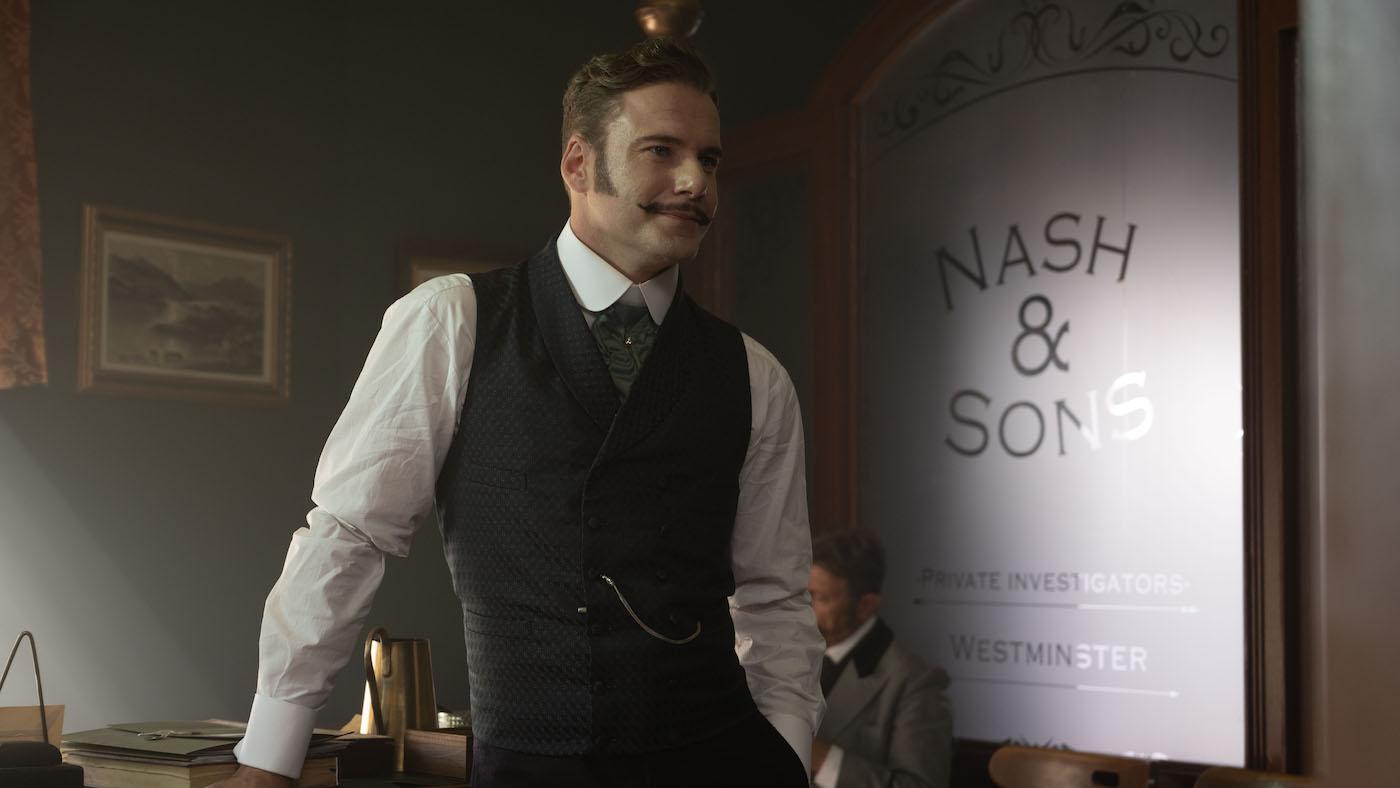 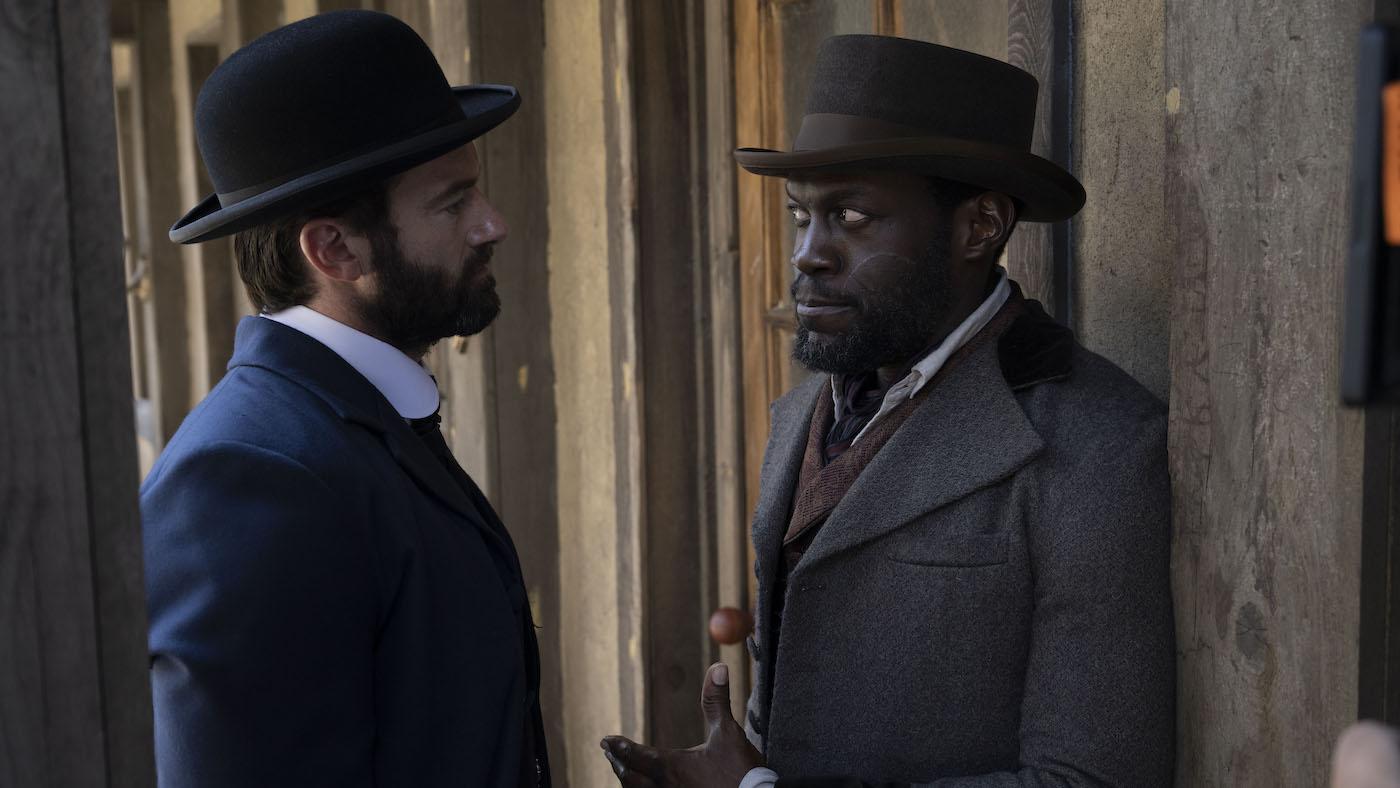 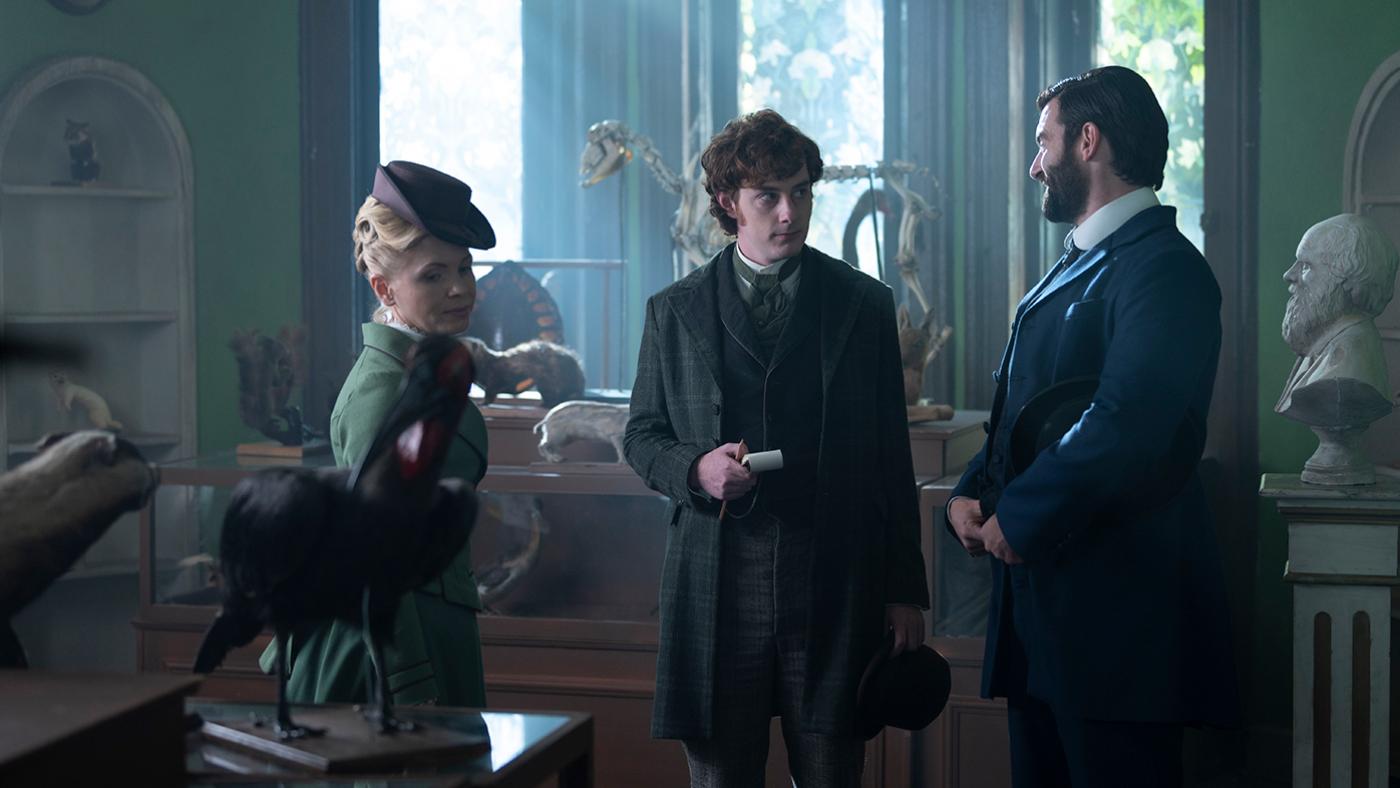 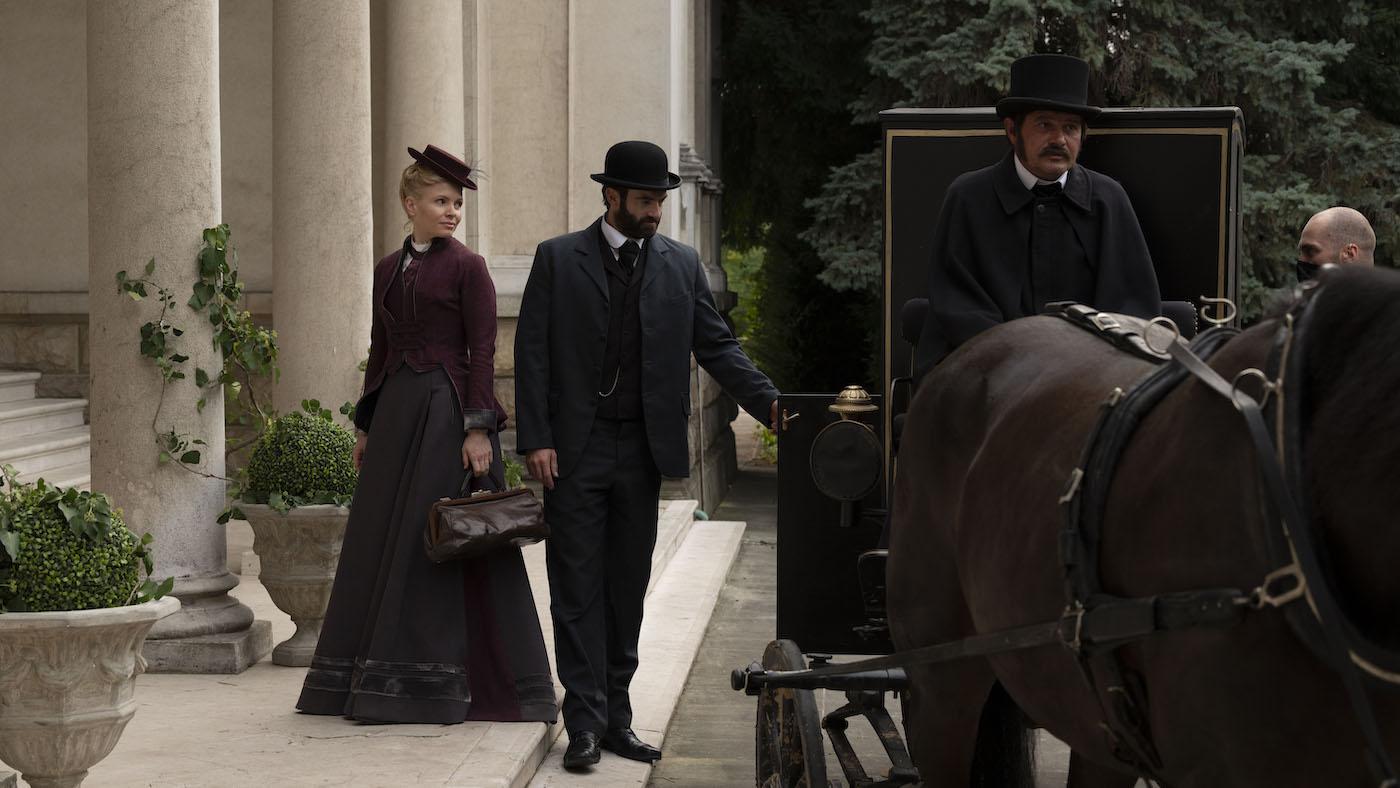