Cantilevers (based on Fallingwater) 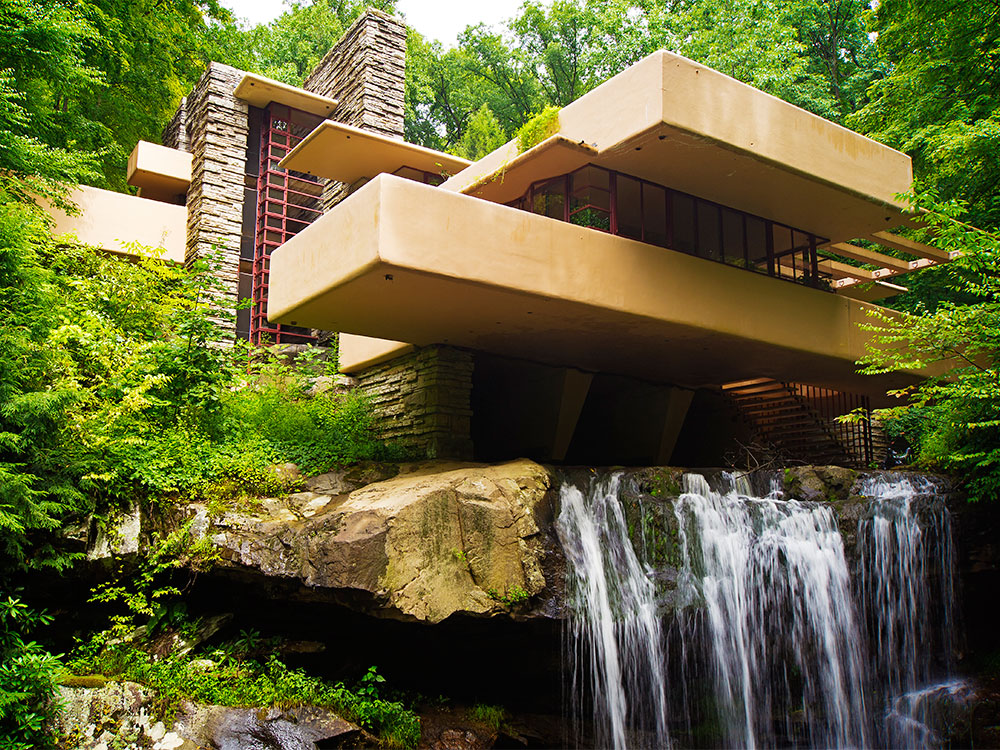 In this lesson, students will learn what a cantilever is, and design and build one that can withstand at least 2 pounds of weight.

This Art lesson can be extended to other subjects or paired with other 10 Homes that Changed America lessons to create the following interdisciplinary connections: