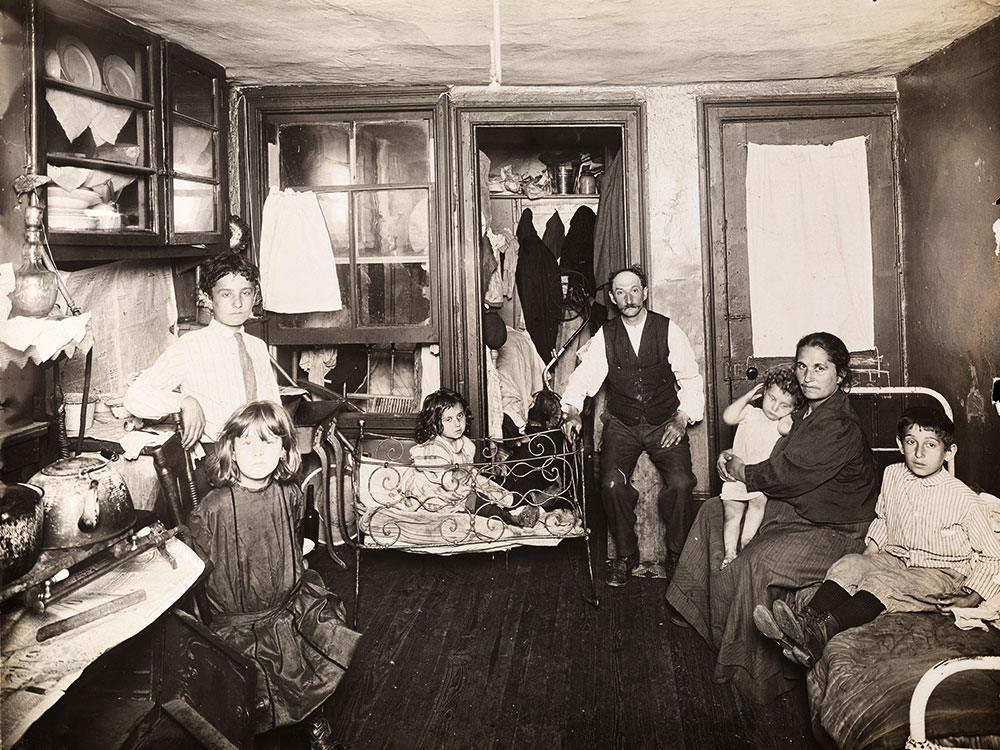 In this lesson, students will identify and document (through photography) a social problem that plagues either their school or community and then create a book, newspaper, or magazine with the material the students have created.

This lesson aligns with standards from McRel Standards for History

Period 2 or on the students’ own time

This Social Studies lesson can be extended to other subjects or paired with other 10 Homes that Changed America lessons to create the following interdisciplinary connections: