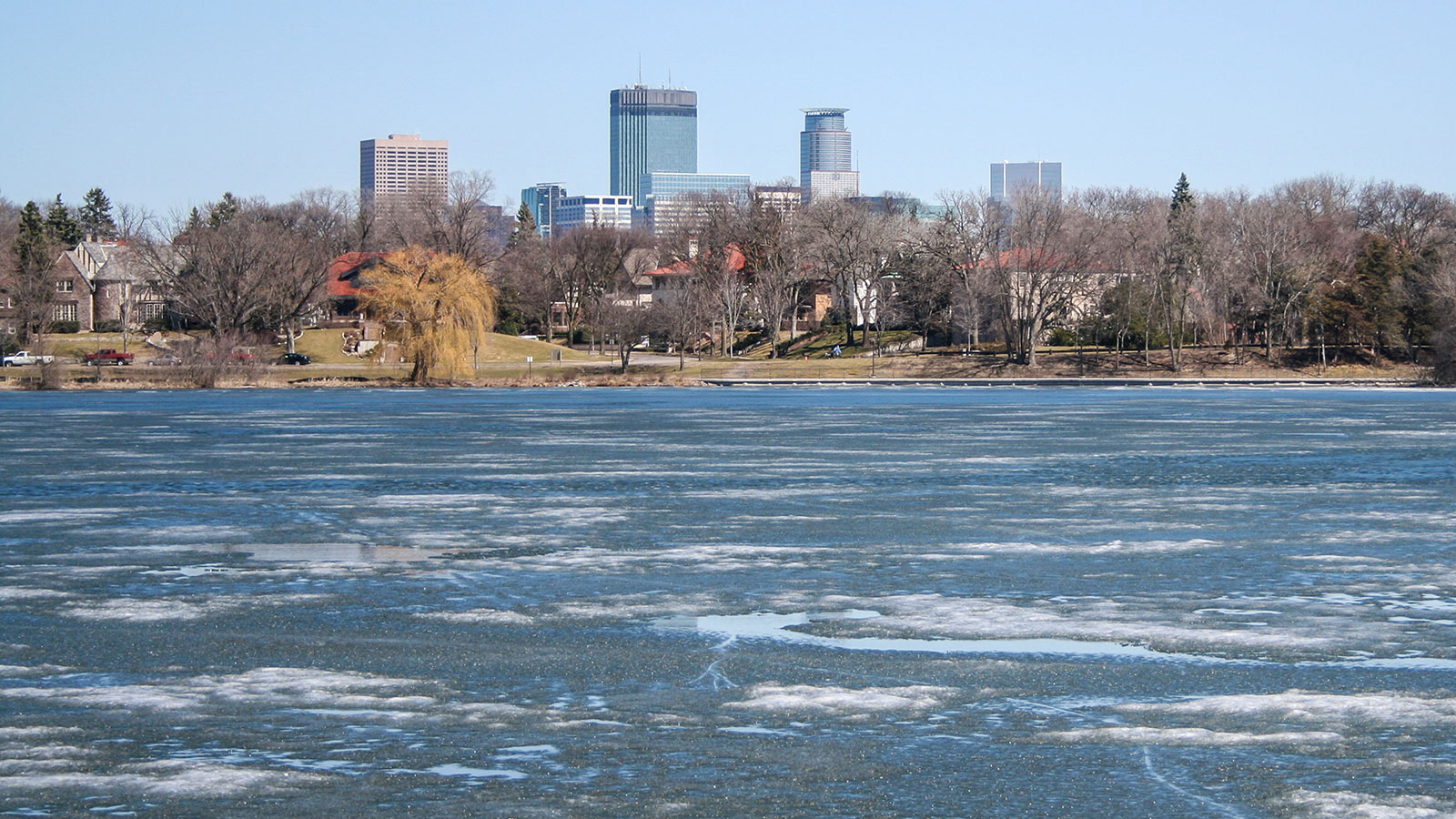 The Minneapolis skyline from Lake of the Isles. Photo credit: Tony Webster via Wikimedia Commons 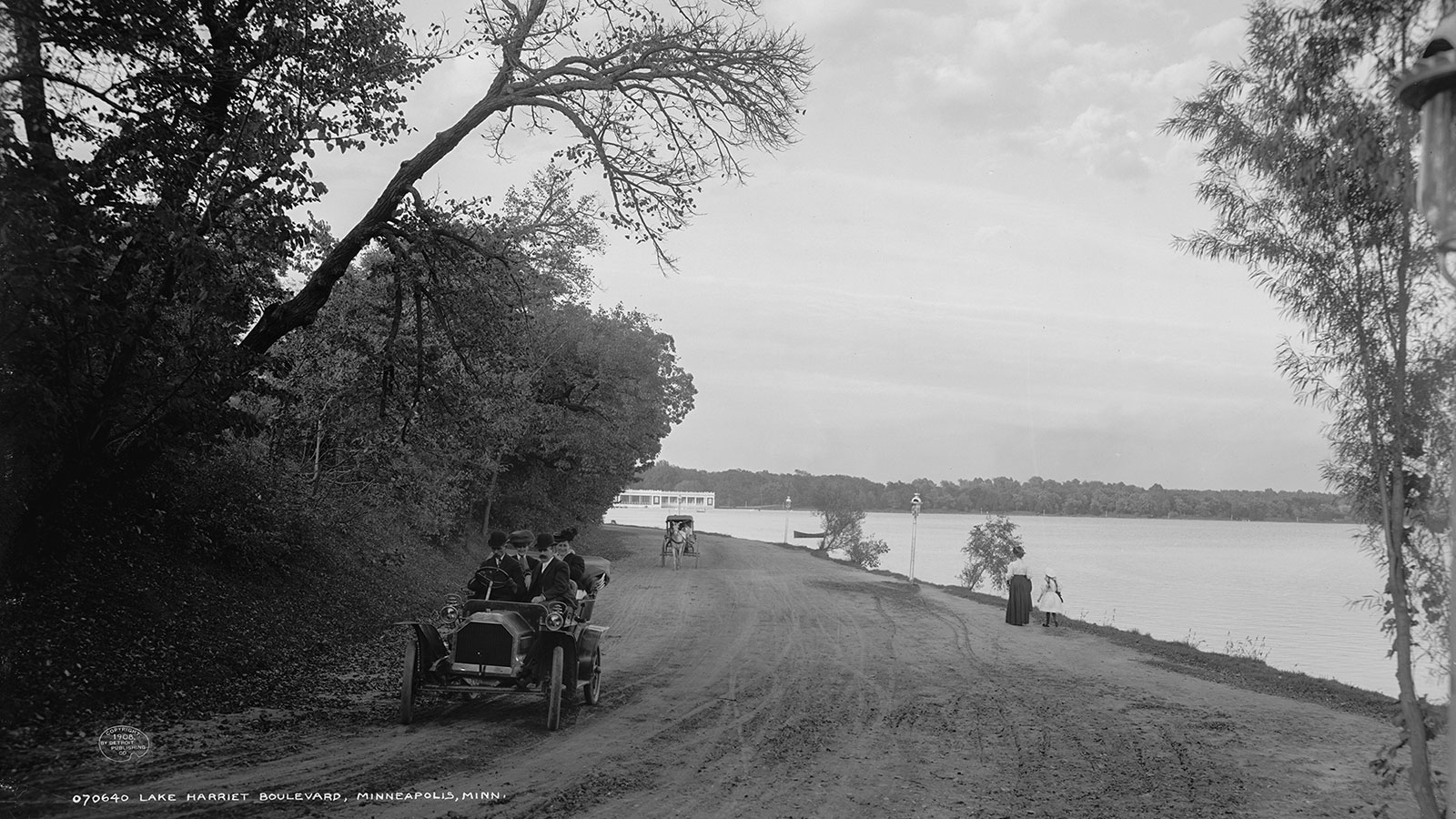 A motorist on the first section of parkway at Lake Harriet, 1908. Photo credit: Detroit Publishing Co. / Library of Congress 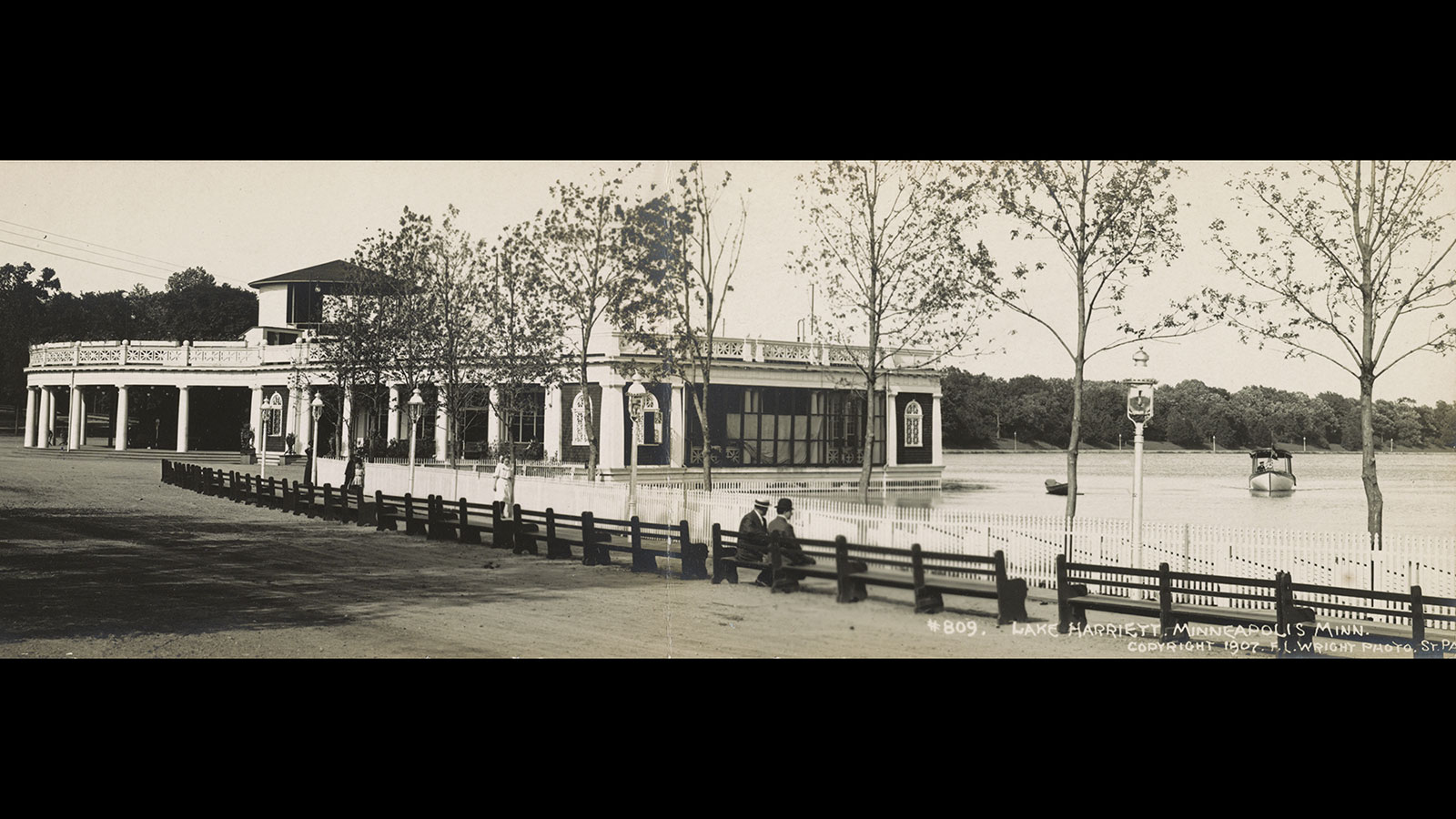 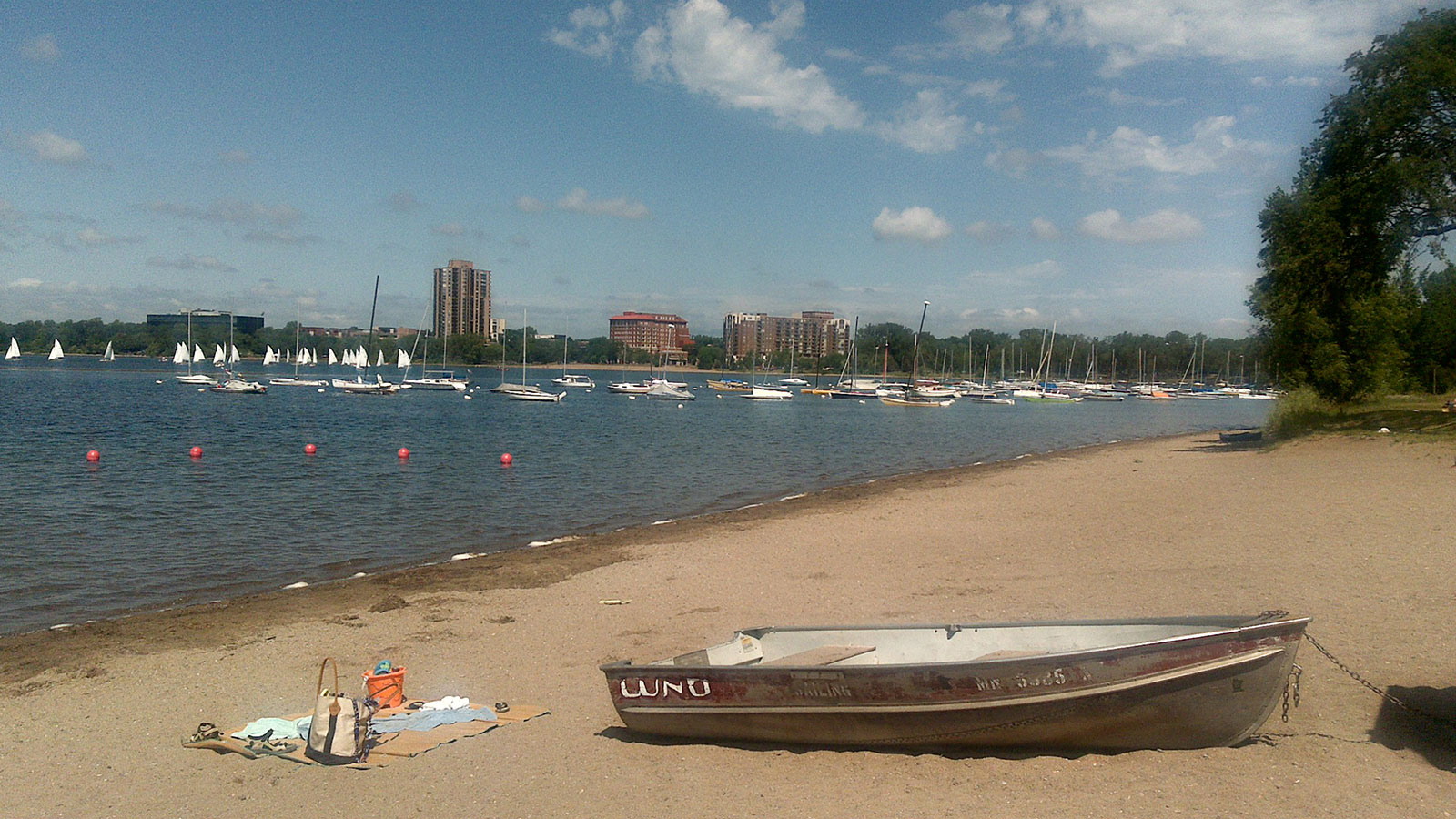 Minneapolis's Chain of Lakes Regional Park is an example of taking a natural asset - a series of lakes in the southwest part of the Minneapolis area - and making it even better.

In 1883, the new Minneapolis Park Board hired now-legendary park planner Horace W. S. Cleveland to map out a system of parks for the city. In the same year, the city limits were expanded to include the centerpiece of the plan, Lake Harriet.

Horace Cleveland's plan included a system of boulevards that would connect Lake Harriet and Lake Calhoun with the Mississippi River and other parks. By the 1890s, people called the parkway system "The Grand Rounds."

Assembling the necessary rights took decades; the last few miles in northeast Minneapolis are the subject of a 2008 master plan. Even without that missing link, however, the system is recognized as America's "longest continuous system of public urban parkways."

The present course extends more than 50 miles through seven distinct sections. The U. S. Department of Transportation recognized it as a National Scenic Byway in 1998.

By focusing on the waterfronts in early park plans, Minneapolis's city leaders created a stunning public amenity. Almost all of Minneapolis's major waterfronts are now publicly owned, including much of the Mississippi River on both sides.