Ida B. Wells accomplished a lot in her lifetime. A prolific writer, she published countless editorials, pamphlets, and reports on lynching and other issues, including education, segregation, and women’s suffrage. Though her work went unrecognized in the mainstream in the decades following her death, her descendants worked to ensure Ida’s legacy was acknowledged. 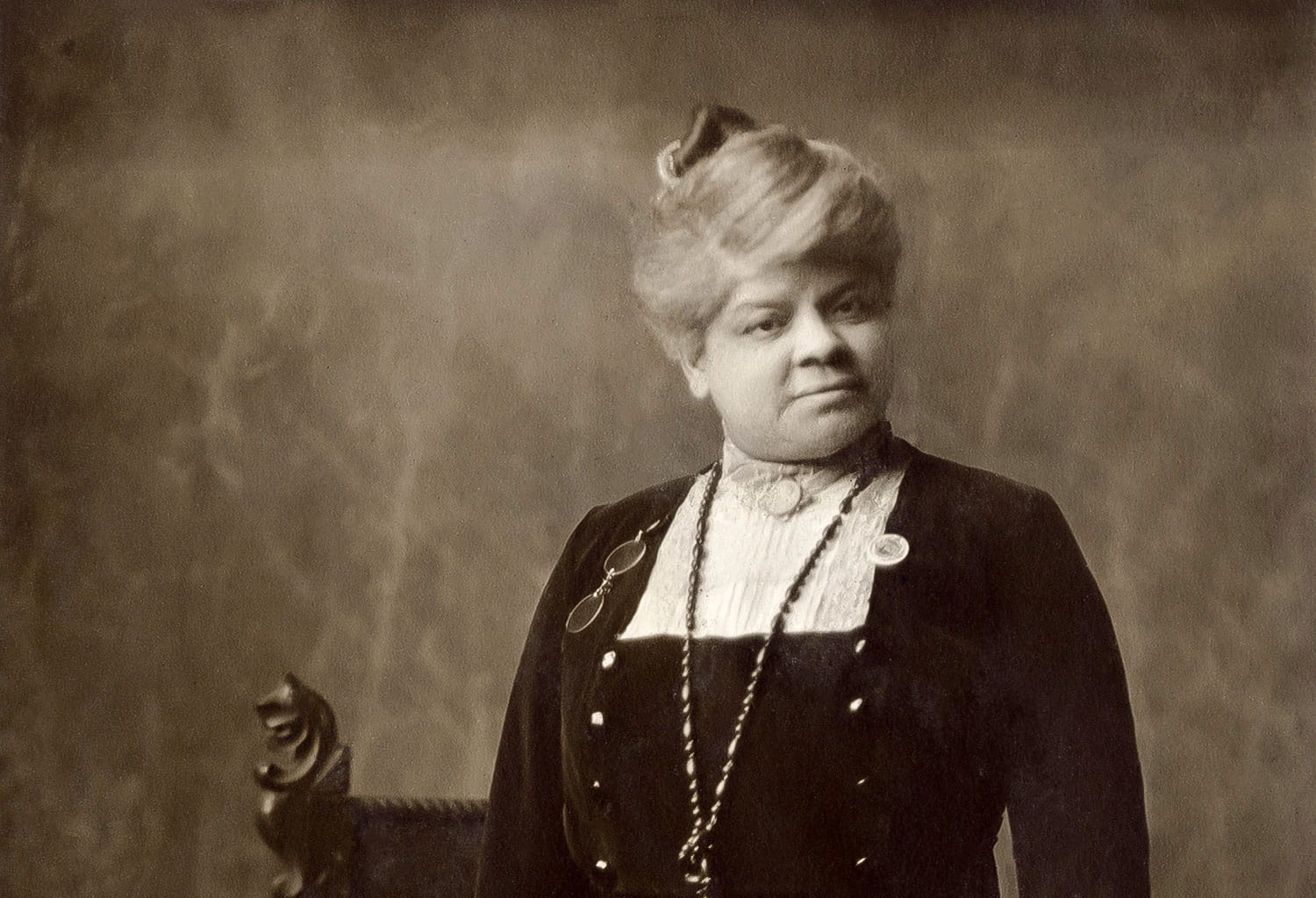 Won a lawsuit against the Chesapeake, Ohio and Southwestern Railroad Company after they forced her off the train for sitting in the ladies’ car. Her victory was ultimately overturned by the Tennessee Supreme Court.

Became part owner of the Free Speech, a Memphis newspaper. According to Michelle Duster’s book, Ida B. the Queen, that made her one of the few Black women in the country at the time to be both owner and editor of a newspaper.

Published Southern Horrors, the first of many pamphlets she would write about her investigations into lynching in the United States

Founded the Negro Fellowship League, one of the first Black settlement houses in Chicago

Co-founded the NAACP, though she was excluded from the list of co-founders

Integrated the suffrage march in Washington, D.C., despite being asked to march in the back.

Congress Parkway was officially renamed Ida B. Wells Drive, becoming the first downtown street to be named for a Black woman. The street signs displaying her name went up in 2019.

Awarded a posthumous Pulitzer Prize in the Special Citations and Awards category.

How Ida B. Wells Began Her Fight for Justice