DuSable to Obama | From Riots to Renaissance | Harlem Globetrotters

From Riots to Renaissance: Harlem Globetrotters

The Harlem Globetrotters, one of the world's most famous organizations in professional sports and entertainment, originated in Chicago with a small group of athletes from Wendell Phillips High School basketball team in the 1920s. The team played under the aegis of the South Side's Giles Post of the American Legion. They eventually became the Savoy Big Five, taking their new name from Bronzeville's Savoy Ballroom where they played exhibition games to help boost the dance hall's sagging attendance.

Developing the team as the Harlem Globetrotters was the idea of Abe Saperstein, a Jewish man from the North Side of the city who joined with the team in 1926. Saperstein decided to capitalize on the racial makeup of the team and name it after the well-known African American neighborhood in New York City, Harlem. At the time, professional basketball was segregated so African American players had to pick up games wherever they could. Though they barnstormed the back roads of America, Saperstein added Globetrotters to the name to give the team a worldly air.

In the beginning, the Globetrotters didn't showcase the clowning act they're so well-known for today. The humor began in the late 1930s both as a means to entertain the crowd and to give the team's small roster a chance to catch their breath during the action. In fact, through the early 1950s, the Globetrotters were one of the finest basketball teams in the world, winning the World Professional Basketball Tournament in 1940 and beating the mighty Minneapolis Lakers in a watershed game at Chicago Stadium in 1948.

After Saperstein's death in 1966 the team was sold and was later moved to New York City. The Harlem Globetrotters continue to delight audiences worldwide.

The best athletes on the court

The Globetrotters put clowning aside to beat the champion Minneapolis Lakers in a 1948 exhibition showdown. Excerpt from WTTW's Chicago Stories: Harlem Globetrotters. 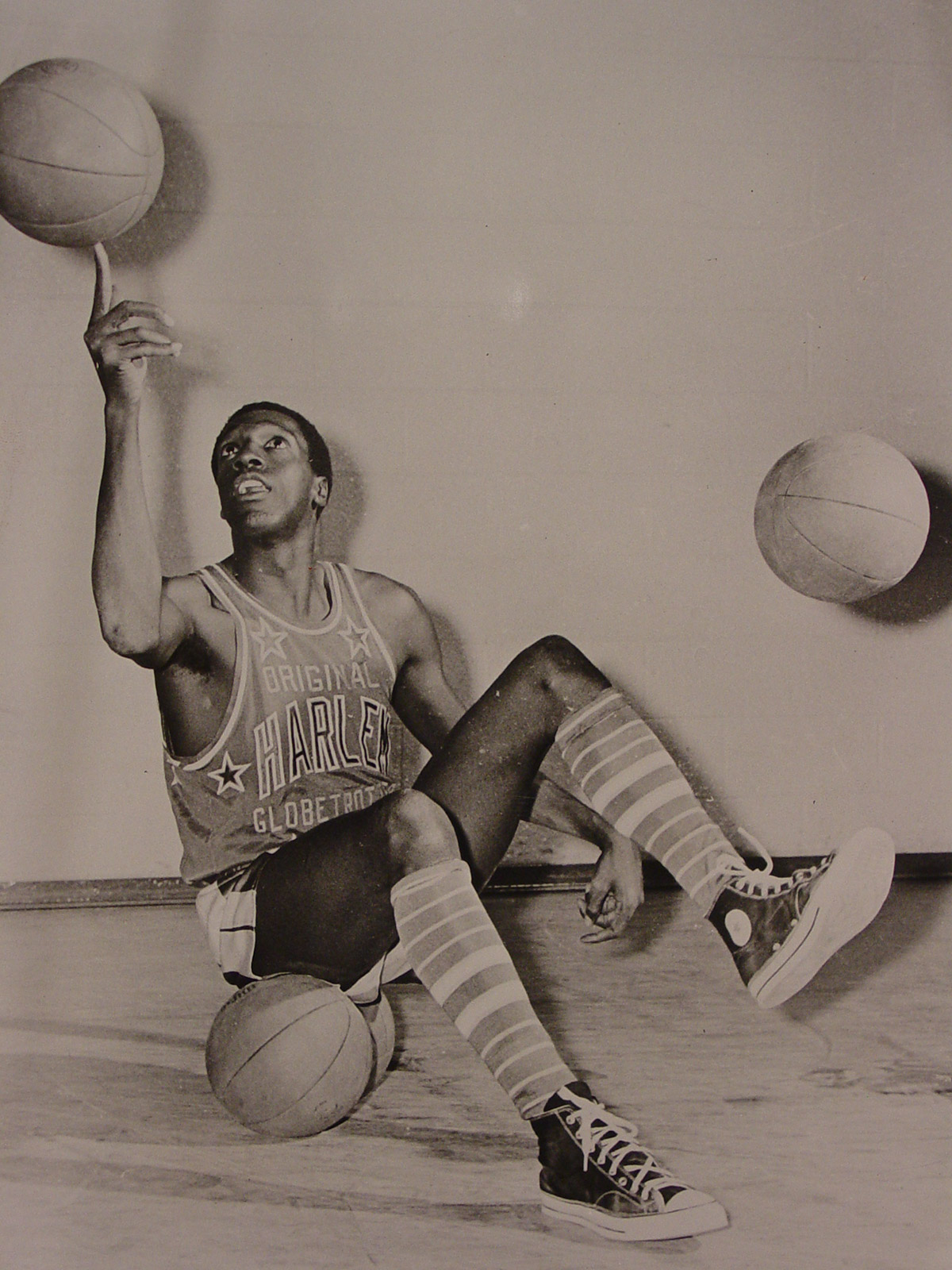 For more than five decades, Medowlark Lemon delighted fans with his phenomenal basketball skills and on-court comedy. The "Clown Prince of Basketball" was renowned for hitting hook shots from half courtand his famous confetti-in-the-water-bucket routine. 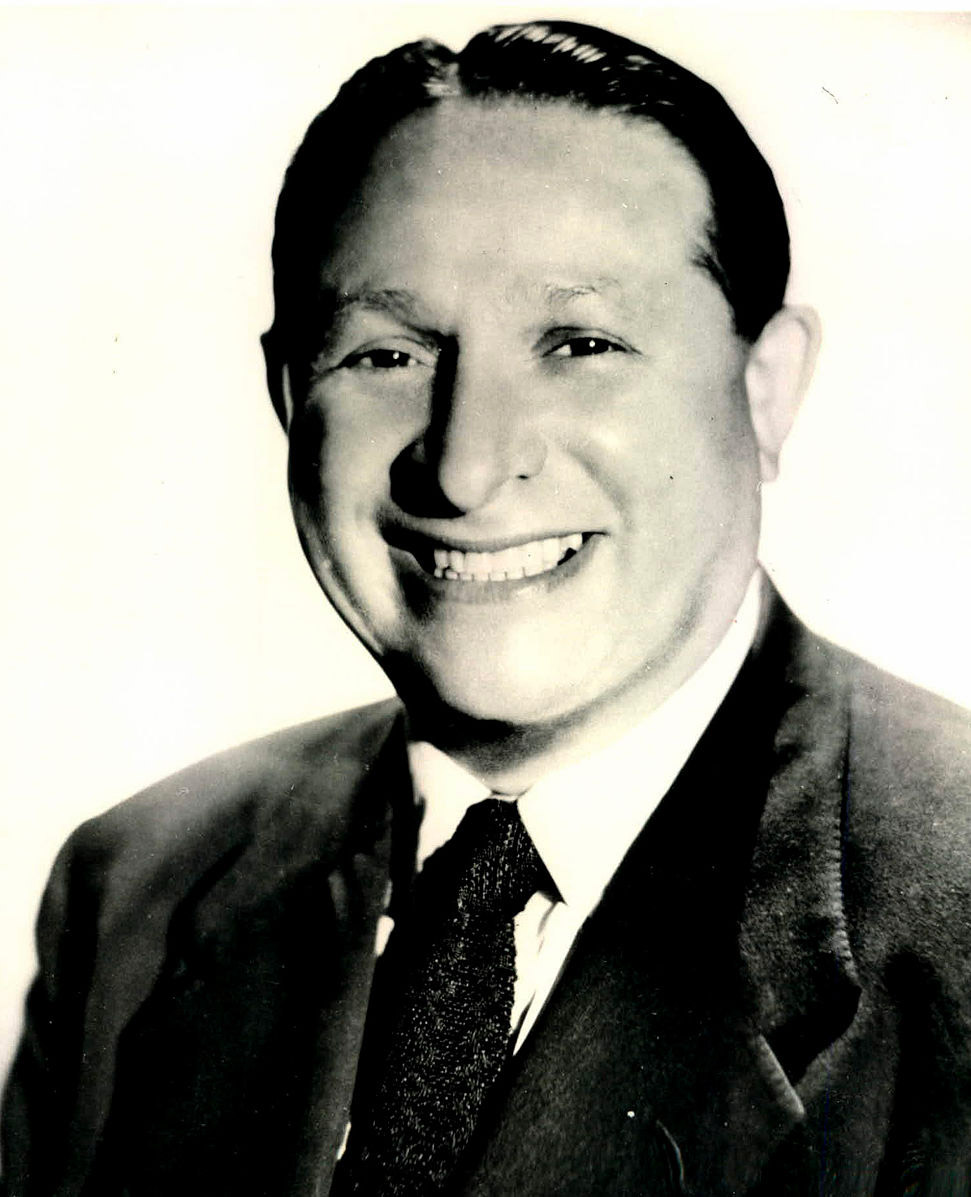 Abe Saperstein was a skilled promoter and insightful businessman. He turned a former high school team into one of Americas most popular and enduring entertainment franchises.