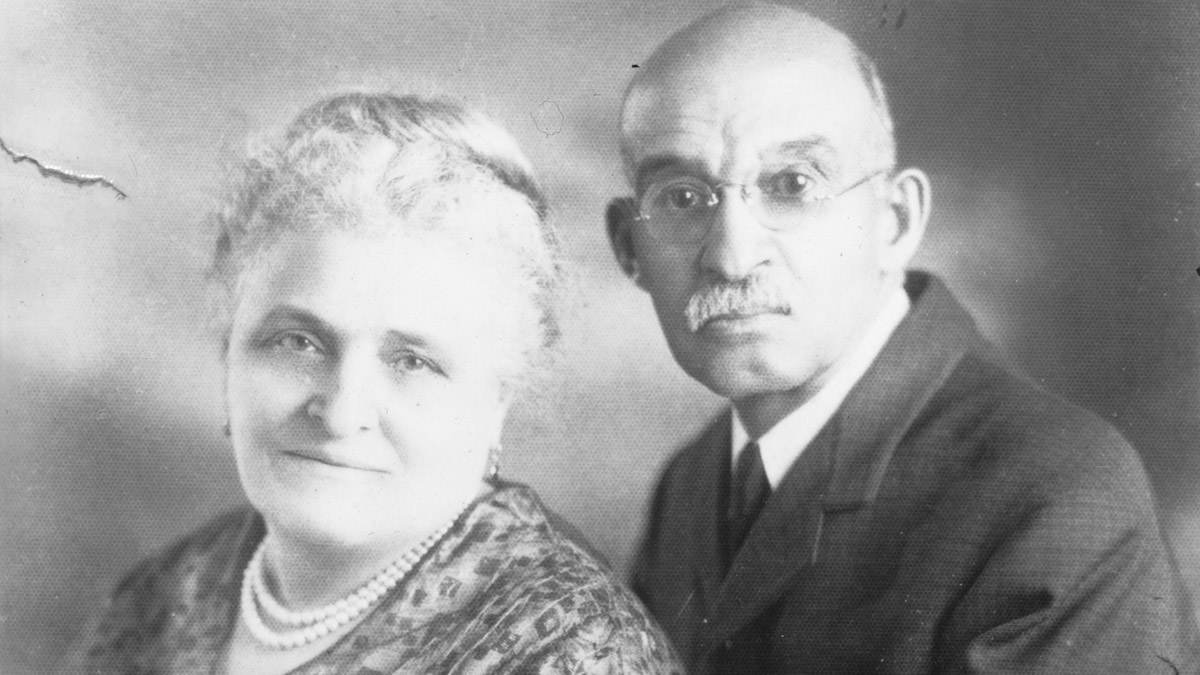 In the mid-19th century, only a few hundred blacks lived in the City of Chicago. Most were free blacks, often of mixed white and black ancestry, who came from the Eastern United States and upper regions of the South. Many of these "Old Settlers" were highly ambitious and held respected community positions as business owners and skilled workers.

By the turn of the century, Chicago's black population had swelled with southern migrants. In 1904, some of the Old Settlers formed an exclusive social club offering membership to those who could prove their families had been residents in the city for at least 30 years.

The Old Settlers Social Club served as a way for members to stay connected in a rapidly growing city, and to also distinguish themselves from the new arrivals who displayed cultural behaviors that were different  and sometimes at odds with  the refined sensibilities of the pioneering families.

The number of families eligible to join was extremely small. The thirty year residency requirement meant that little more than 3,500 families could apply.

Despite its small size and exclusivity, The Old Settlers Social Club was active across the black community until the middle of the 20th century, and was recognized as a leading social and civic organization in the city. A 1943 article in the Herald American acknowledged the clubs dedication to promoting high standards for the black community stating the Old Settlers "set the pattern of progress for years to come." 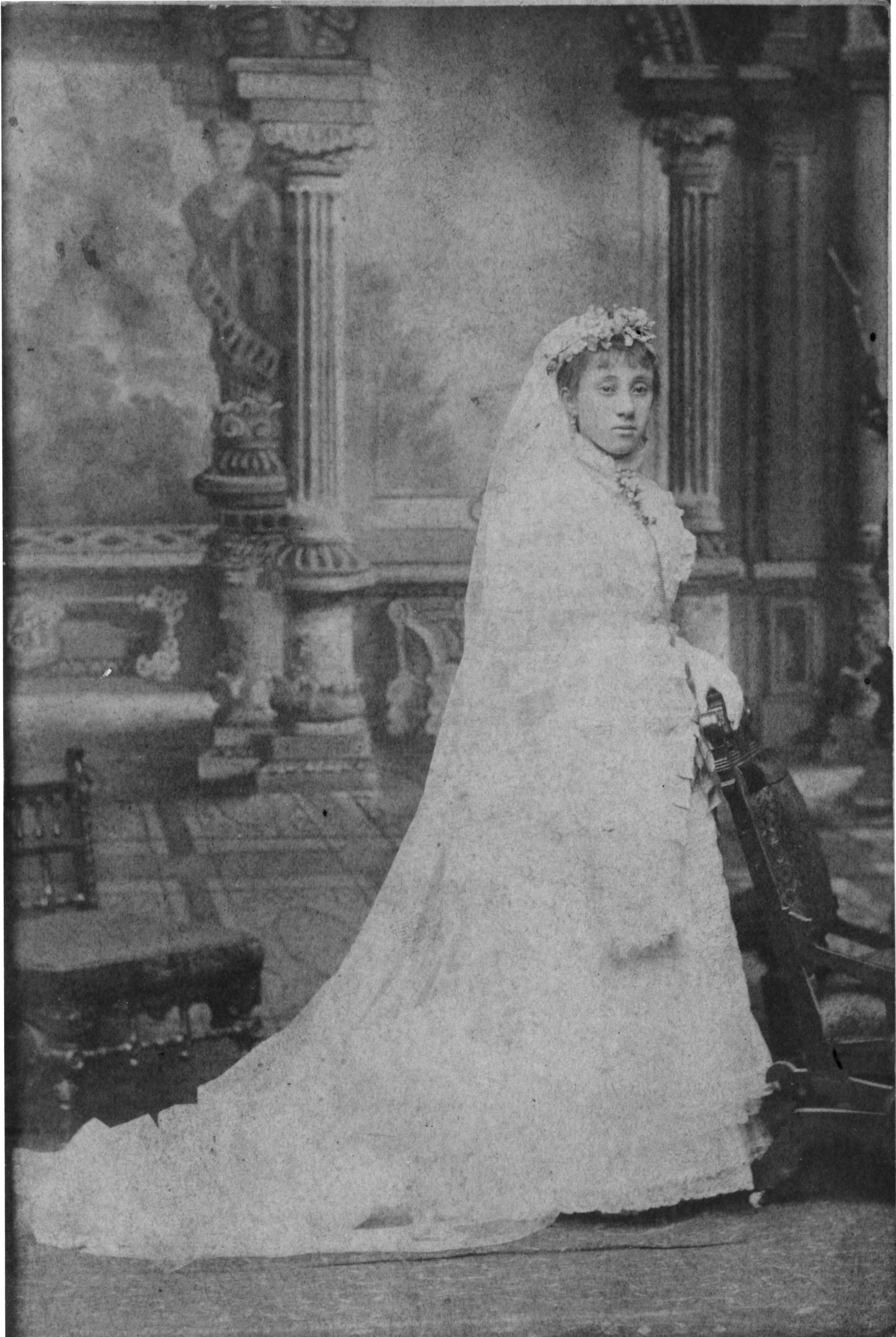 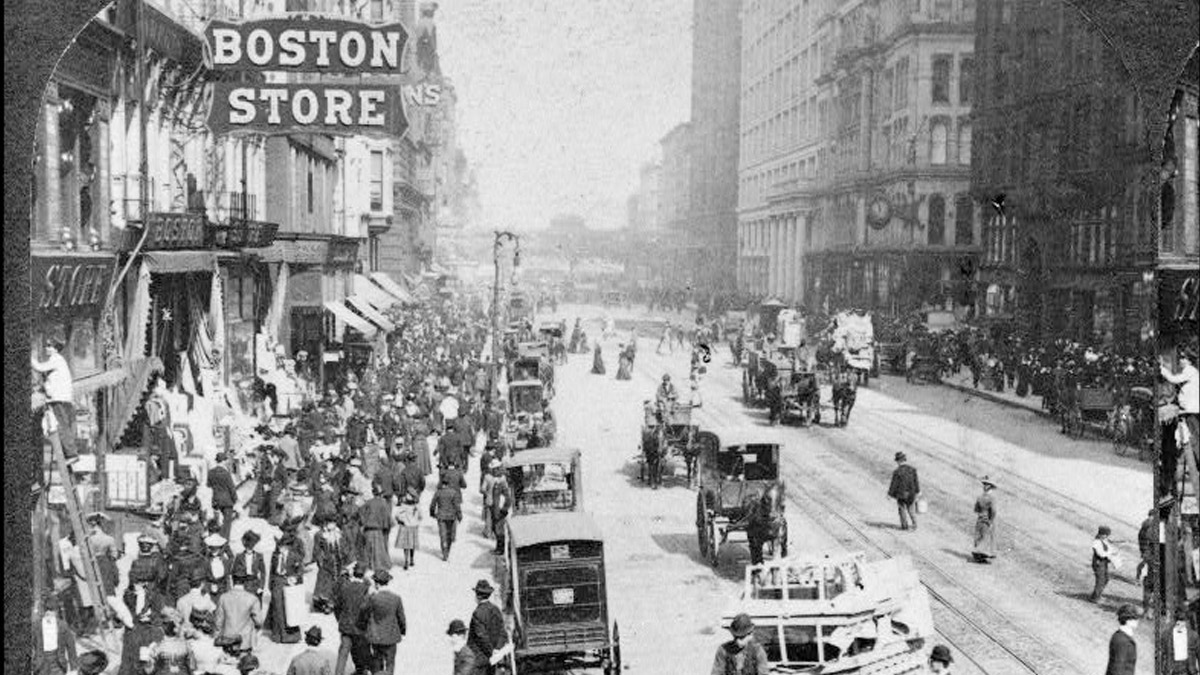 An image of State Street in 1904, the "busiest street in the world." The Old Settlers found themselves living in a fast paced, industrialized city that was quickly filling with Southern migrants and European immigrants looking for a better life.